over Reeths-Puffer in an O-K Black Conference game.

Bol scored her first two goals in the first half to take a 2-0 lead into the break. She completed the hat trick early in the second  half to extend the lead to 3-0.

After the Rockets cut into the deficit, Kylie Oberlin rounded out the scoring with a goal on a penalty kick to seal the victory. 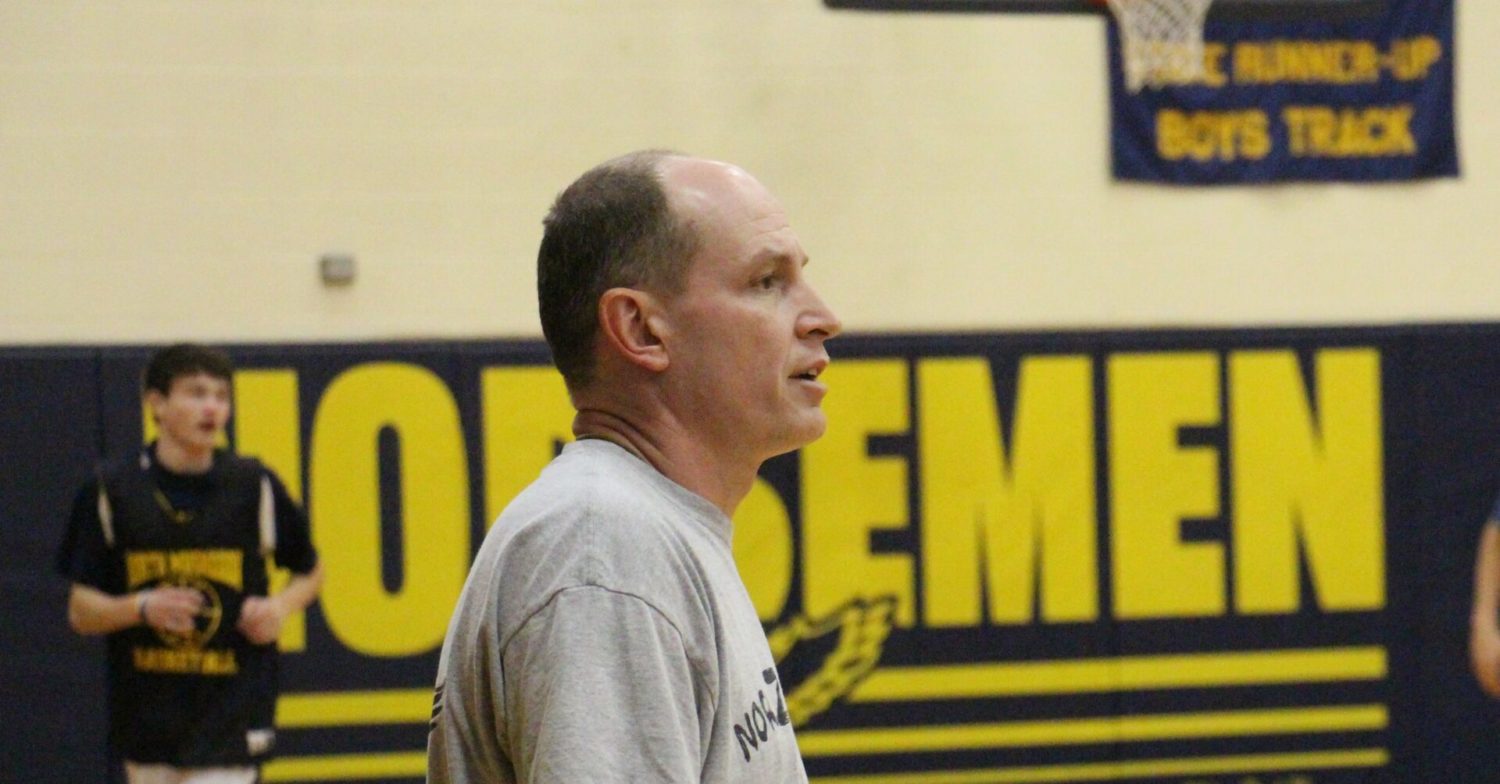