The West Michigan Whitecaps finished off a three game sweep of the Great Lakes Loons with a 6-1 victory on Thursday night.

West Michigan was paced by Cole Peterson who finished with three hits including a triple and two RBIs. Also adding to the Whitecaps offense was Colby Bortles with three hits while Garrett McCain, Jose Azocar, Joey Morgan and Alexis Garcia all added two hits.

Whitecaps starting pitcher Brad Bass picked up his fourth win of the year, allowing one run on six hits while also striking out five in seven innings of work. Reliever Aaron Fernandez finished out the final two innings, striking out two and walking one while picking up the save.

The Whitecaps are now 31-28 overall on the season and in third place of the Midwest League Eastern Division, 6 and ½ games behind both Lansing and Bowling Green.

South Bend will visit West Michigan on Friday night to start a four game series over three days. First pitch on Friday is scheduled for 7:05 p.m. 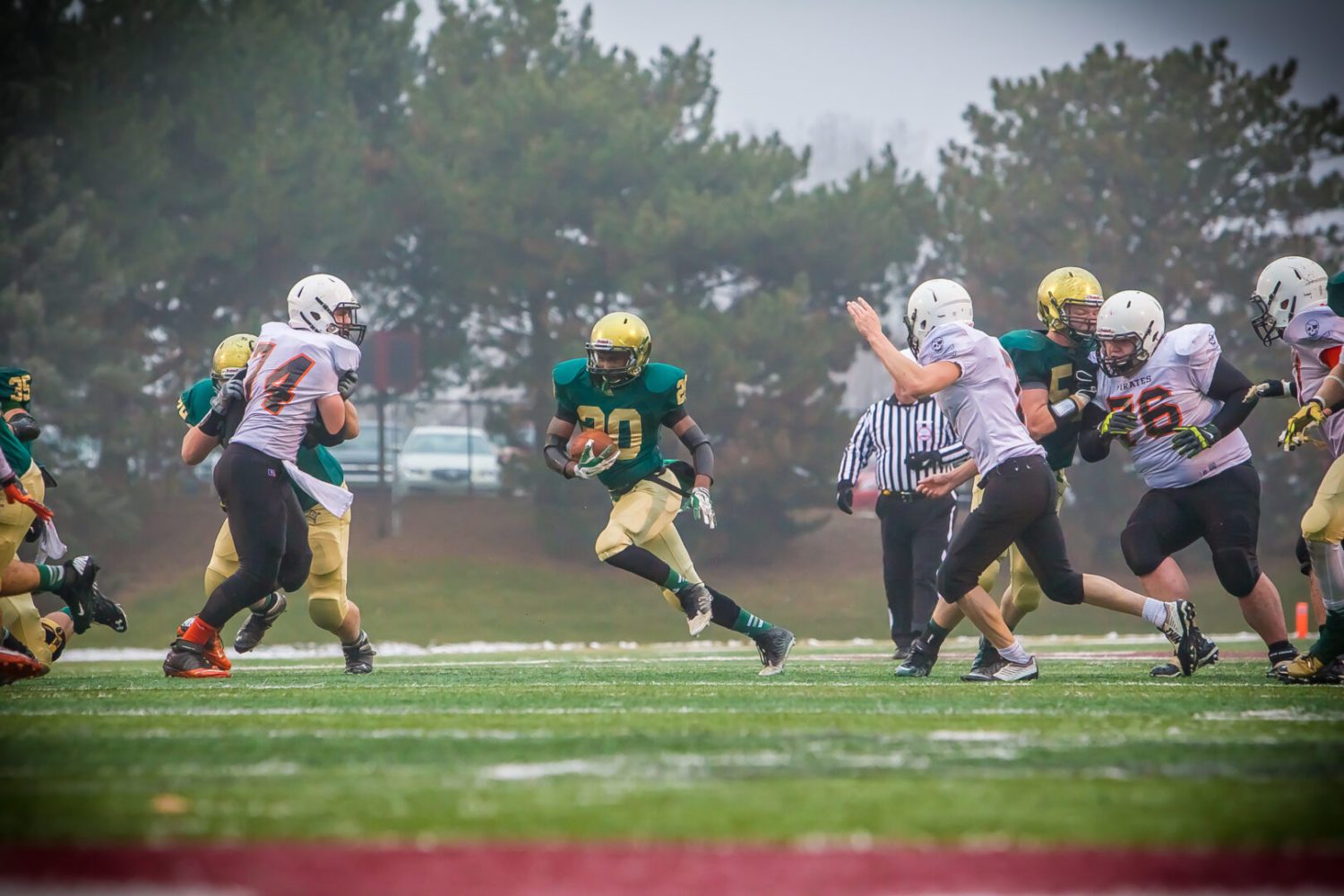 MCC loses its quarterback early, but still rolls past Harbor Beach 42-6 to advance to the Division 8 state finals