MUSKEGON – Time is starting to running out for the Muskegon Clippers in their hopes to makes the postseason for the first time in the Great Lakes League.

The Clippers started a long eight-game home stand on Saturday with hopes of success after dropping a contest to Hamilton on the road Friday night.

The home stand did not start as hoped as the Clippers fell to the Licking County Settlers by an 8-6 margin at Marsh Field.

The Clippers are now 14-17 on the season, good for sixth place in the LSCBL’s Northern Division. Muskegon is currently three games out of a playoff spot with just 11 games remaining. 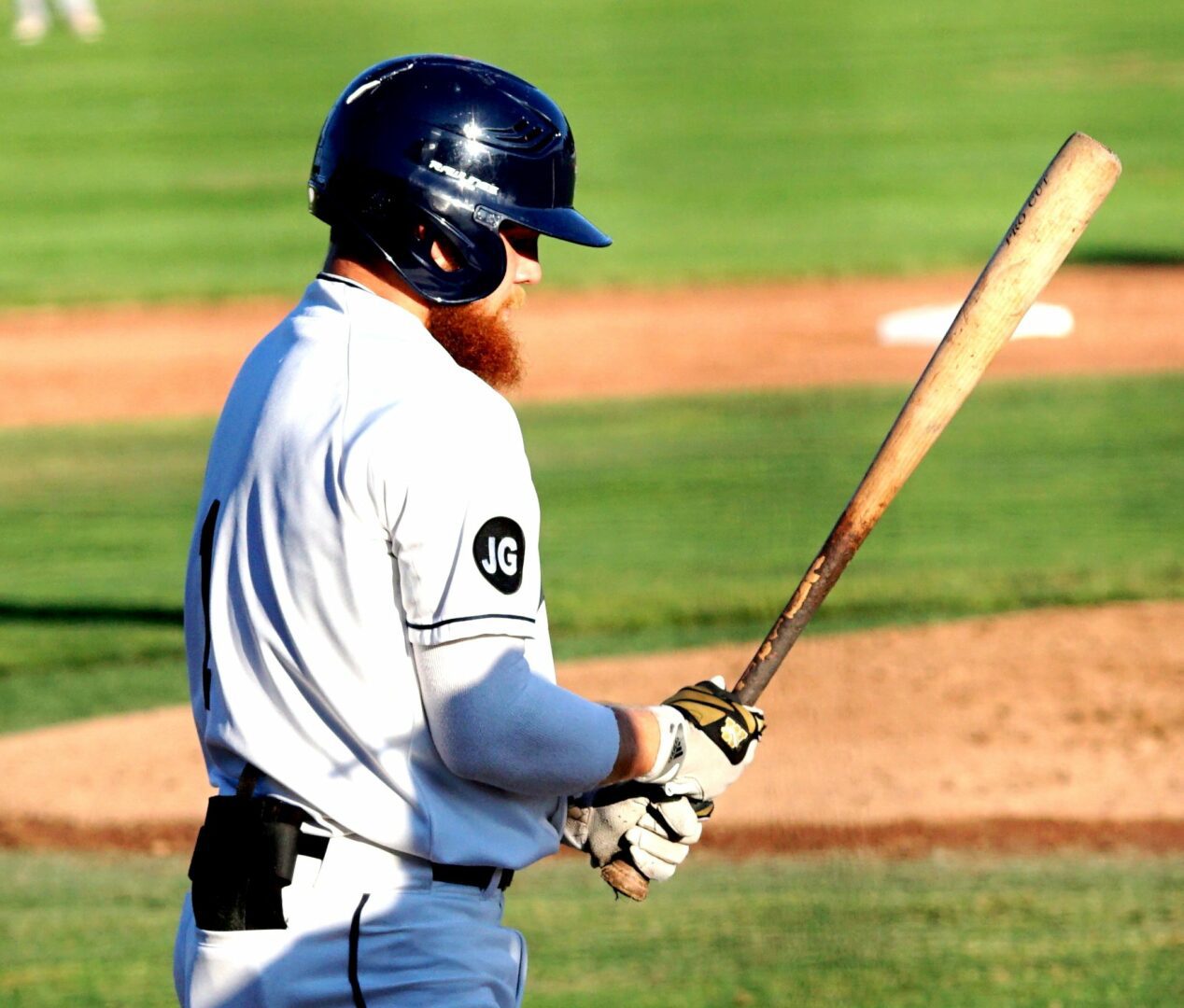 “We are extremely disappointed on how we played today,” said Clippers manager Walt Gawkowski. “They had eight runs on five hits, and we have struggled all year on hitting with men on base, and we did it again tonight. We have been so inconsistent. It has been a rollercoaster season.”

The Settlers opened the scoring in the first inning to take a 1-0 lead.

Muskegon quickly countered with a run in the bottom of the first with a solo home run by Jimmy Roche.

Licking County regained its lead, scoring five runs in the third inning on three hits to take a 6-1 advantage.

The Clippers managed to tie the game 6-6 in the fifth after Brandt Nowaskie scored on an error, Roche knocked in two runs with a single and Micah Allen hit a two-run double.

The Settlers regained the lead in the seventh inning, closing out the coring with two runs in the frame.

The Clippers managed to get the tying run on base in the ninth inning.but failed to score.

Jacob Wosinski suffered the loss for the Clippers after allowing two unearned runs on one hit in two innings of relief. 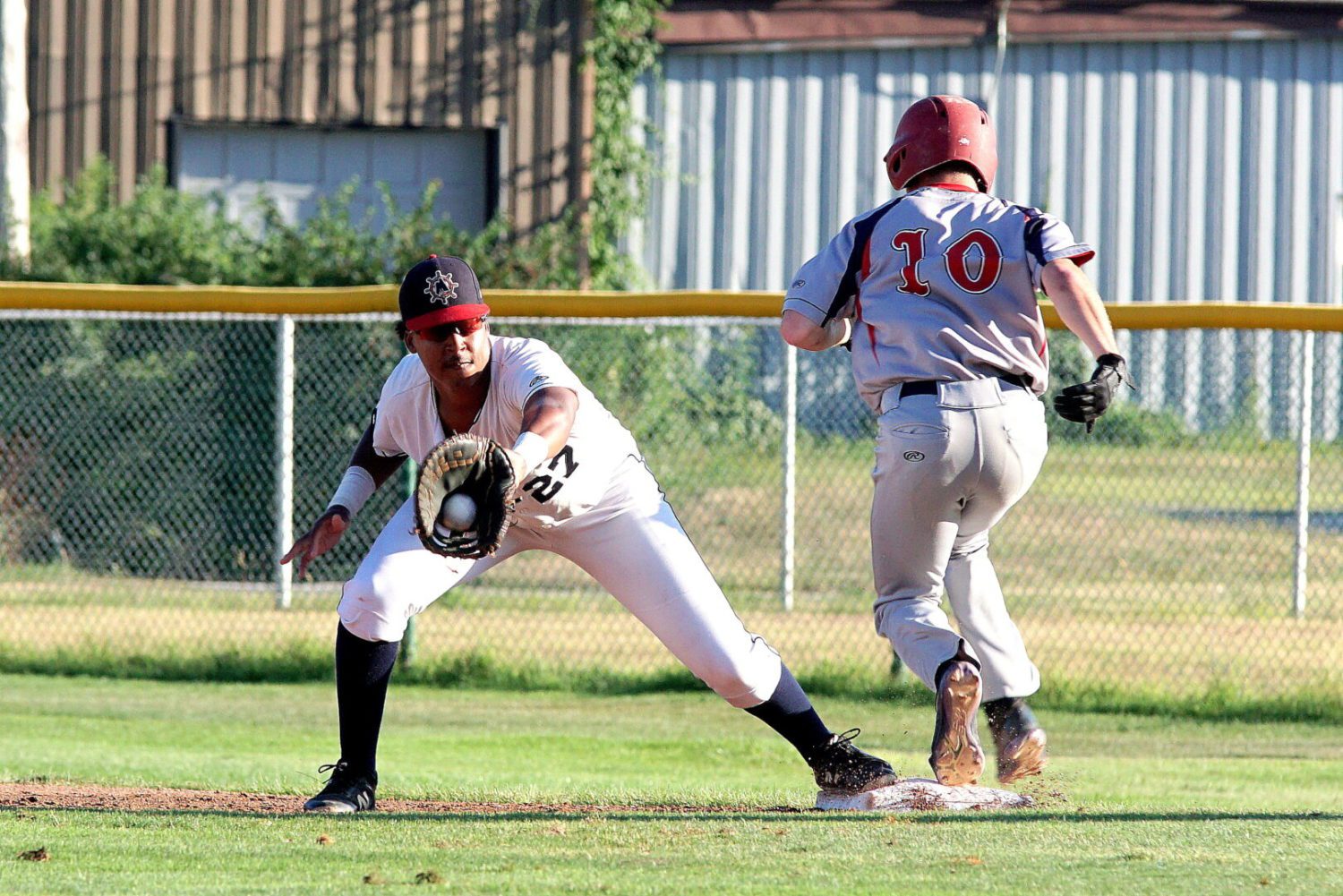 Micah Allen makes the putout at first base for Muskegon. Photo/Leo Valdez 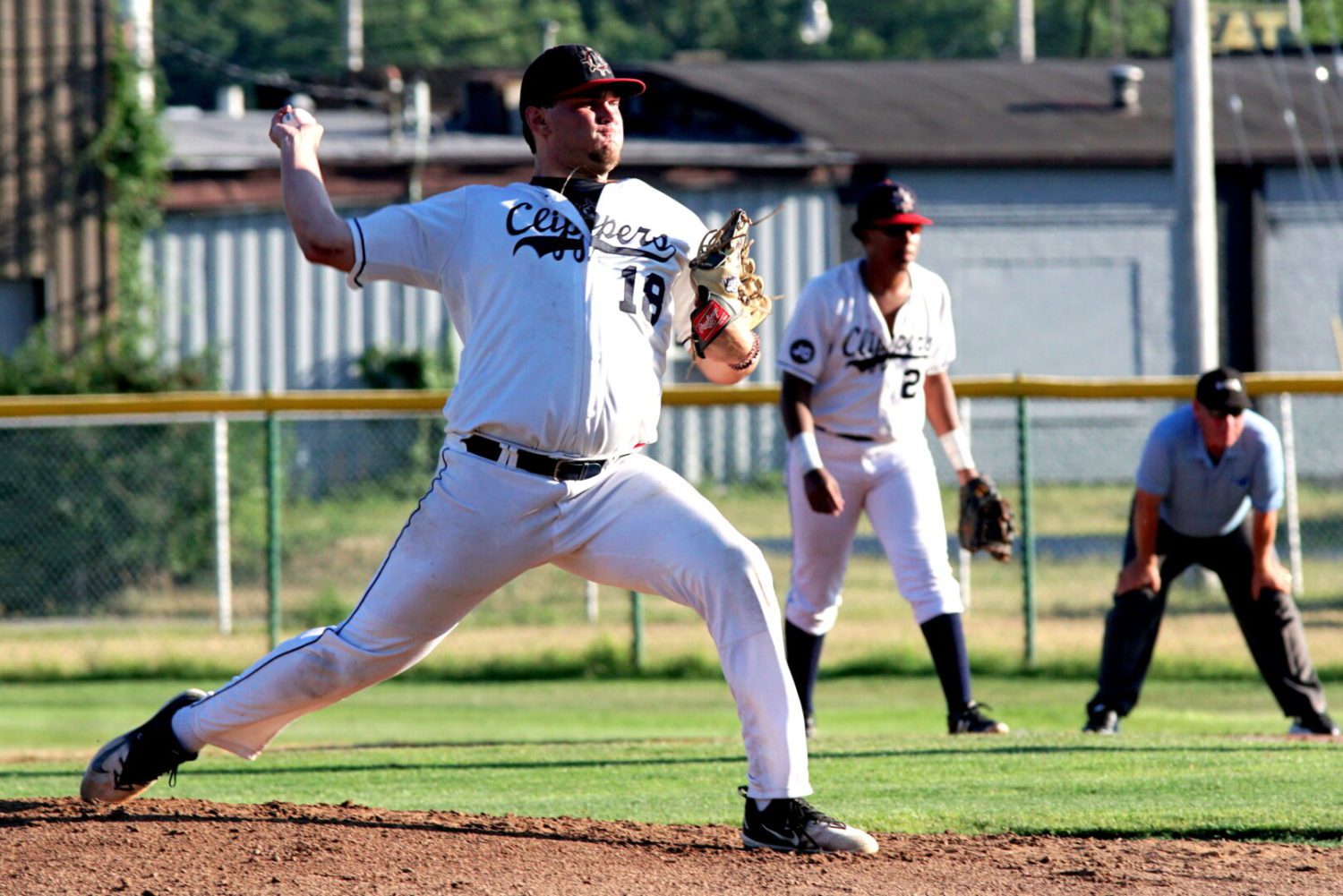 Gomez has a perfect day, three other MCC Jayhawk wrestlers place at the Alma Open