title since 2007, when the team finished as state runner-up.

But a slow start and a bevy of miscues slowed the Norse down, and they fell to Grand Rapids NorthPointe Christian in four sets in the Division 3 regional finals on Thursday at Kent City High School. 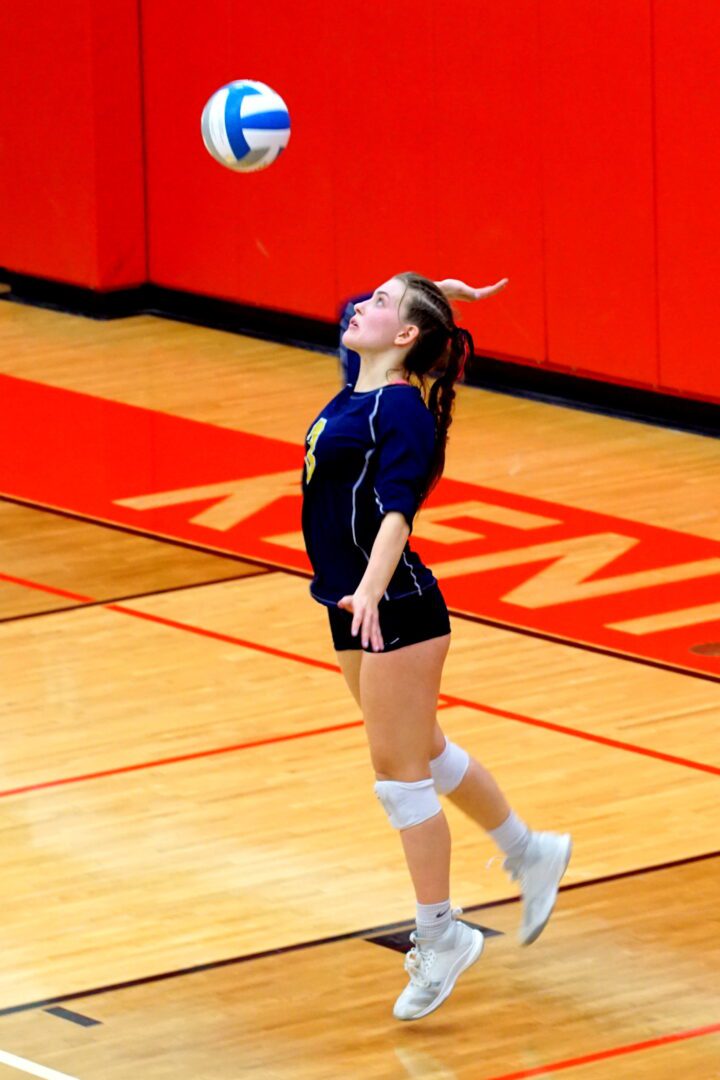 “I don’t think we really played Norse volleyball tonight,” said North Muskegon Coach Heather Claussen. “We certainly didn’t play bad, but we didn’t play as consistent as we have been, or needed to tonight.”

In the first set, the Norse fell behind 9-3 and never recovered. The crowd was very loud from the outset, but Claussen did not offer that as an excuse.

“I don’t think the slow start had anything to do with the crowd noise,” she said. “We’ve handled noise very well this year. It was really just some bad passing and service returns that got us.”

The Norse came alive in the second set, leading wire-to-wire and knotting the match 1-1.

The third set was a back-and-forth affair, with no team taking control until the Mustangs’ Baylie VanDyke came up with three straight kills to give NorthPointe Christian a 21-17 lead, which proved to be decisive.

In the fourth set, the Mustangs jumped ahead early 10-4. A time out by Claussen got the Norse regrouped, and they fought back to tie the score 15-15 behind three kills from Syann Fairfield.

But long service runs by the Mustangs proved to be fatal for the Norse, as the Mustangs took the fourth set, the match and the Division 3 regional title.

Fairfield led the Norse with 14 kills while Mackenzie Firs and Kasey Firestone each added 10. Firestone also had 15 digs.

Despite the loss, Claussen was in good spirits about the season.

“This is one of the most successful seasons we’ve had in quite a long time,” the coach said. “We haven’t been able to make it this far in over 10 years, so seeing what I did from this group, and with the younger girls we have, I’m hoping Norse volleyball is back.”

North Muskegon finished the season with a 40-15-1 record. 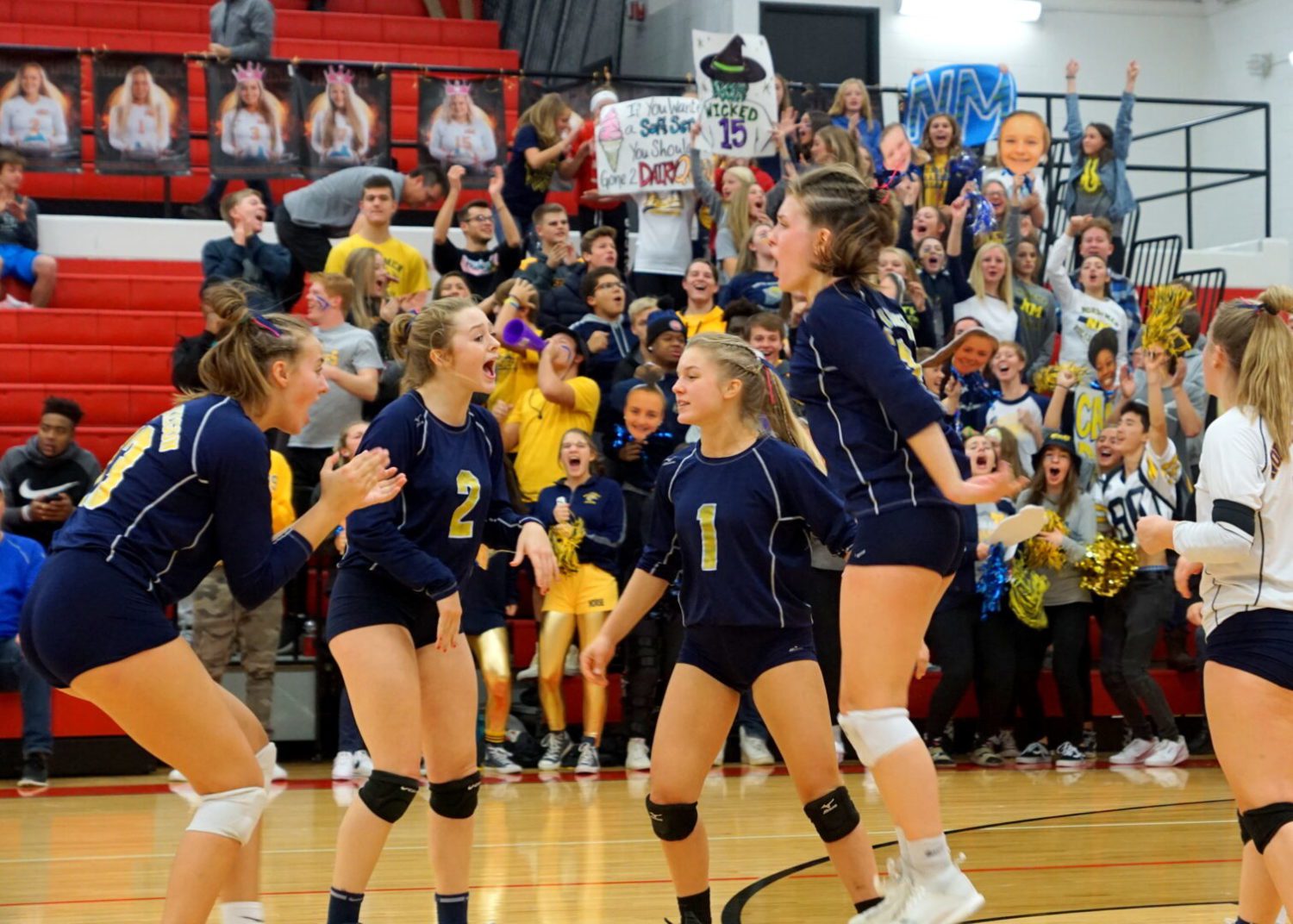