The Cougars closed out the scoring with a 14-0 fourth quarter run.

Whitehall was led by Terrel Harris with 42 rushing yards and seven carries and one touch while catching four passes for 87 yards. Quarterback Gavin Shafer threw for 137 yards on 11-for-21 passing.

The Vikings defense was paced by Connor Young with nine tackles while Kris Dowdell had seven. 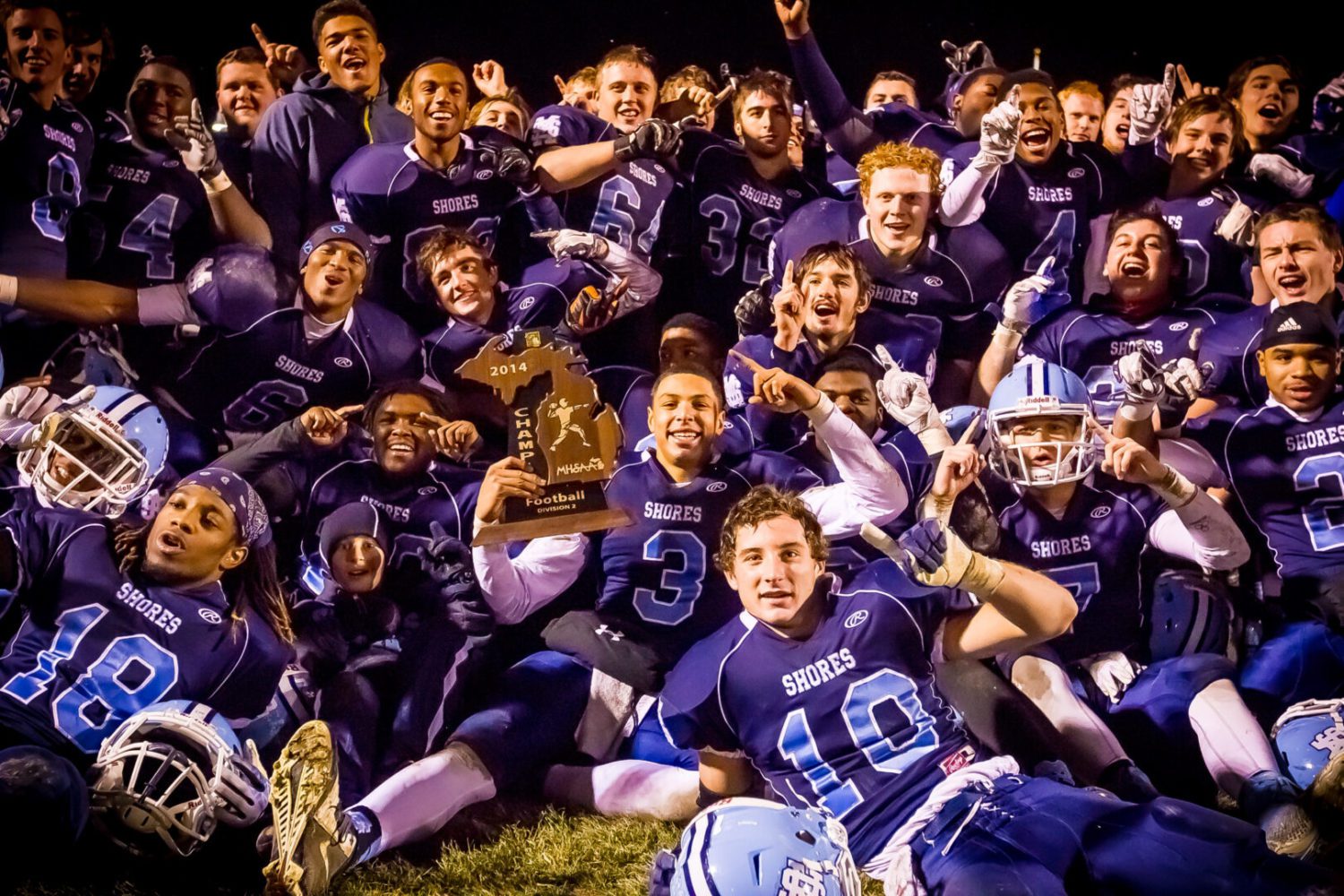