Whitecaps split Wednesday doubleheader thanks to offensive eruption in Game 1

The West Michigan Whitecaps played two games at Clinton on Wednesday as part of a makeup for the rain out on Tuesday.

In the first game, the Whitecaps scored all nine of their runs in the first inning.

Ames was the lone Whitecap with two hits in the Game 1 victory while Tuck had three RBIs.

Gio Arriera picked up the win, allowing four earned runs on seven hits while also striking out three in five innings of work.

In Game 2, the Whitecaps pitching surrendered 12 runs in the first four innings.

Perez had two hits to lead the Whitecaps offense while King had the lone RBI.

The Whitecaps are now 11-13 overall on the season and will wrap their series up at Clinton on Thursday at 7:30 p.m. 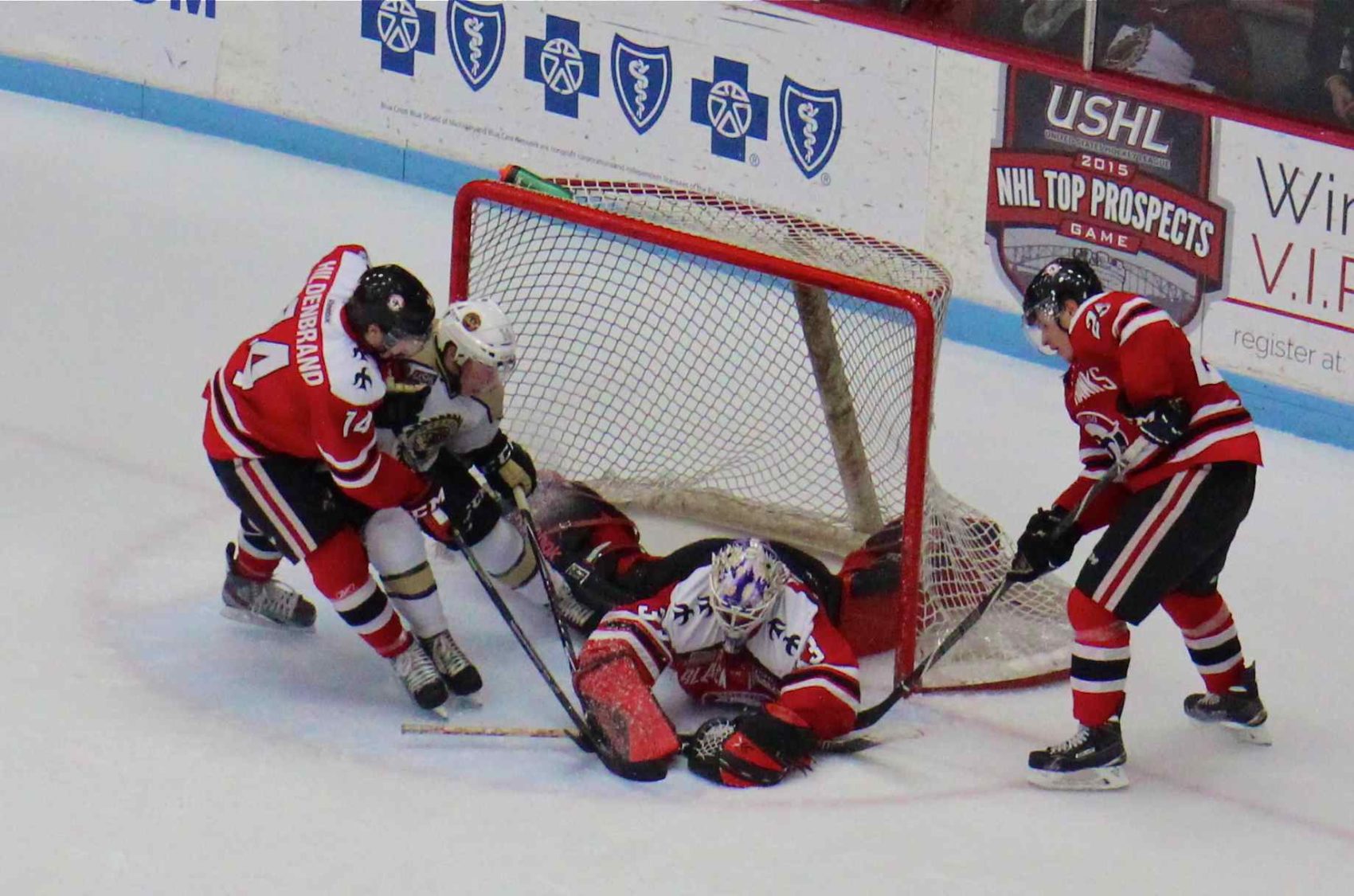 Photos from the 3-0 Muskegon Lumberjack win over Waterloo