MUSKEGON TOWNSHIP – The Ludington soccer team had its work cut out in its first week of conference play.

But the Orioles have responded very well.

Behind Brayden Porter’s three-goal hat-trick, Ludington beat host Orchard View, the team it defeated in the regional finals last fall, 3-1 on Thursday in Lakes 8 Conference action. It was the Cardinals’ first loss of the season. 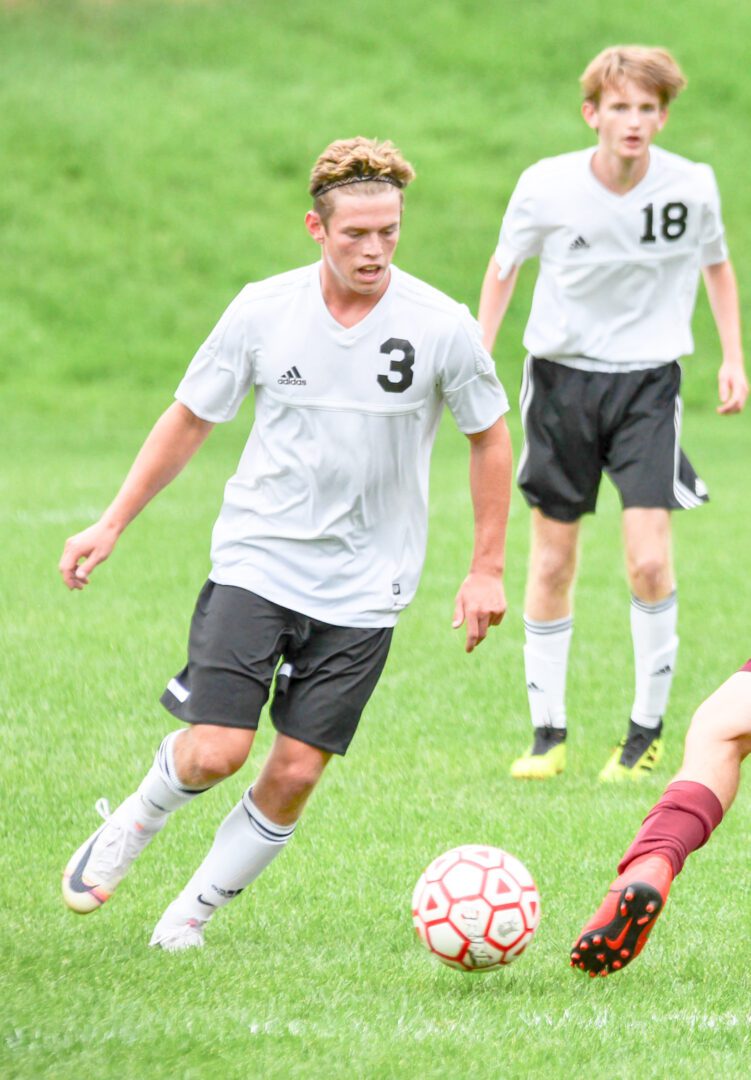 Porter could have easily finished with five goals, but did enough damage to give his team the important victory.

The victory comes two days after the Orioles tied perennial power and state-ranked Western Michigan Christian, 1-1.  Ludington may be only 3-7-3 overall on the season, but has a promising 1-0-1 record in the tough Lakes 8.

“They are a very good team, but we played a solid game throughout,” said Ludington coach Kris Anderson, who added that his squad opened the season with a very tough non-conference schedule. “We had good team defense and a very well-played game from our whole back line.”

Porter had the first good scoring chance 11:30 into the game with a penalty kick, but the shot sailed wide right.

Six minutes later, Porter found the net, taking a long pass from Nick Patterson and putting the ball in the top left corner.

With 1:13 left in the half, Porter was alone in front of the net but sent the shot high, so Ludington went into halftime clinging to a 1-0 lead.

Orchard View’s Logan Woods seemingly scored just over three minutes into the second half, but he was ruled offside by the referees and the goal was disallowed. 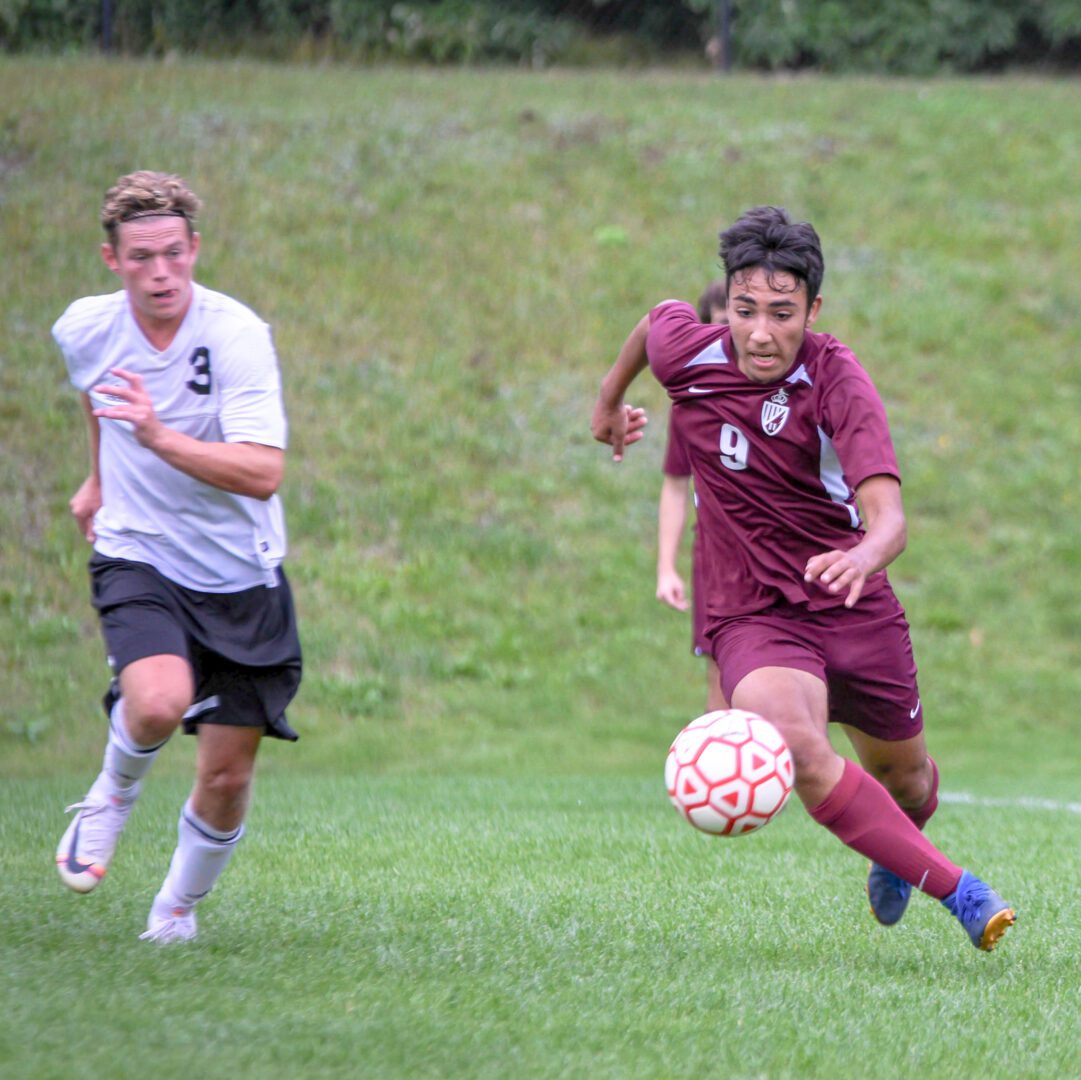 Porter gave the Orioles a 2-0 lead with less than 10 minutes gone in the second half, scoring off a crossing pass from John Briggs.

“They are very fast and very good and the first 20 minutes we were on our heels,” said OV coach Kyle Skodock, whose team is now 5-1 overall and 1-1 in conference play. “They beat us to every 50/50 ball and took us out of the game, mentally and physically.”

Trailing and tired, the Cardinals got a boost when Roger McKenzie got behind the Ludington defense and scored with 7:30 left, cutting the lead to 2-1.

OV put the pressure on the rest of the game, but Porter finally ended all comeback hopes when he completed his hat trick with 21 seconds remaining.

Ludington finished with a 11-5 shot advantage and goalie Kyle Wendt had four saves.

Dakota Palencar had eight saves in net for Orchard View.