Montague improved to 12-3 on the year and 3-0 in conference play.

The Vikings were led defensively by Charley Baker with 15 digs and Jaden Mikkelson chipped in with four aces and 22 assists.

Emma Fir paced the Eagles defensively with 12 digs and Hayden Ruel chipped in with 17 assists.

The Spartans were led by Braylen Green with 10 points.

Kylie Kobylak was setting her Spring Lake teammates up well with 41 assists. 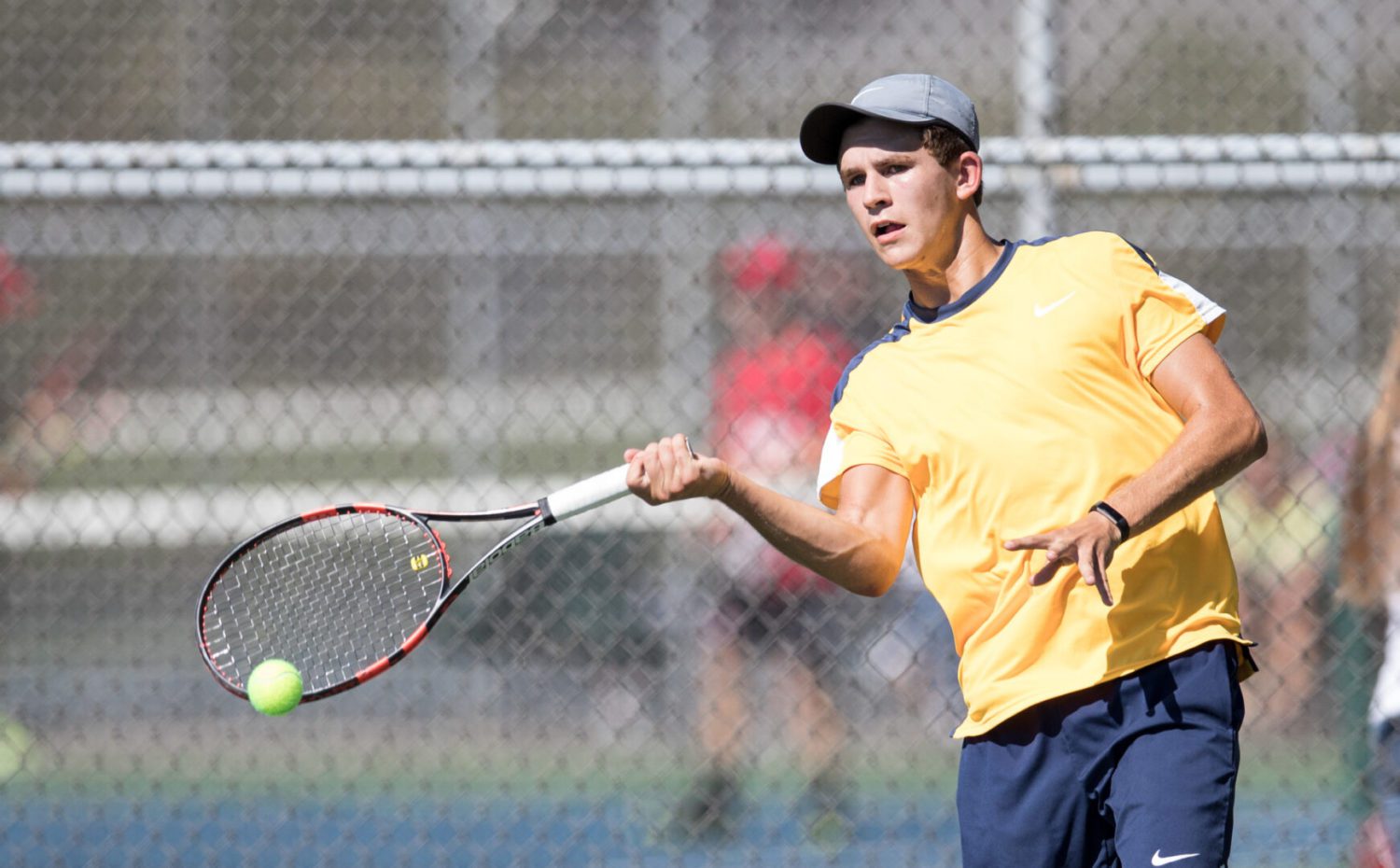