In 2004, I very much enjoyed watching the Lakers collapse as the Pistons brought the NBA championship back to Detroit.

But on Sunday, my heart ached and the tears flowed multiple times as the day went on and more news came out on the passing of Kobe Bryant and eight others, including his daughter Gianna Bryant, in a helicopter crash. 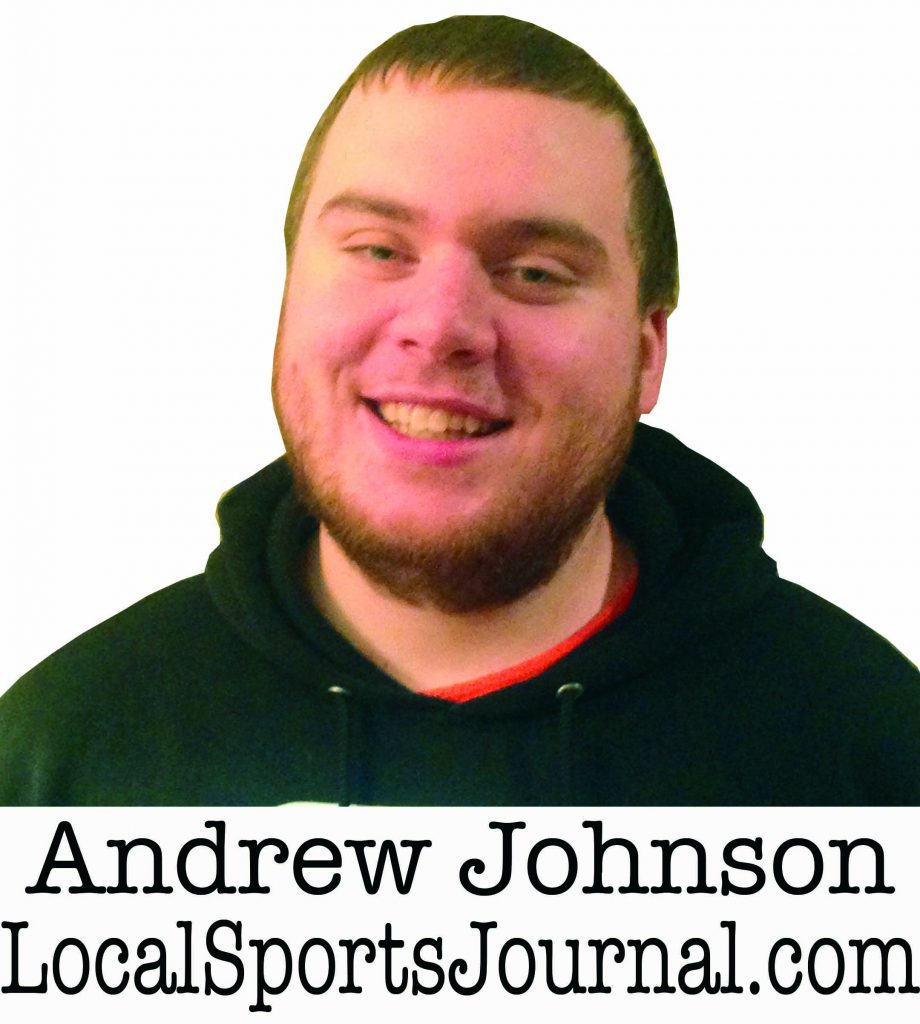 I’d never really been affected by the news of a celebrity death, but this one hit differently. It took a little bit of reflection to understand exactly why.

Growing up, I always tried my hardest to watch ESPN as soon as I got home every day, as well as on Friday nights, when NBA  doubleheaders were televised.

The last game of the night typically was a west coast game and often featured the Lakers.

I remember watching how Bryant used his arsenal of offensive moves, then practicing them on my own, as if I, an uncoordinated and nonathletic person, had any chance of mimicking him.

Watching Bryant and his passion for the game was something that made me fall in love with basketball. And my love and passion for that sport drove me to stick around basketball and help out the varsity team in high school.

Helping out the basketball team helped me develop friendships and mentorships that have lasted ever since high school.

The game started at 10:30 p.m. and I had to work at 7 a.m. the next day. But you can believe I didn’t miss a single second, sitting on the edge of the couch with my brother, who watched many of Bryant’s games with me over the years.

Maybe I feel that Bryant played a special role in helping my brother and I grow closer through our shared passion for basketball.

But more than anything in recent years, I enjoyed Bryant’s “mamba mentality,” and how it meant giving your all to whatever you do and striving to be the best.

When I’m covering local games, I often look up to see who else is in the press box covering the event. I do this because I want to absolutely demolish their coverage and prove that LocalSportsJournal.com is by far the best sports news service in the Muskegon and lakeshore area.

Like Bryant, I don’t play well with others when I’m competing.

So maybe it’s the friendships that I formed, my relationship with my brother, or the passion I feel to be the best, that caused my emotions to overflow on Sunday.

In an indirect but very real way, all of those things are linked to the amazing player who broke into the NBA at an astonishingly young age, and tragically departed this world in the same manner.

Even in his passing, he reminded me of yet another lesson, which is to love and forgive unconditionally. He did that by reminding us all that life is too short and can end in the blink of an eye.

For all of this, I feel the need to say the following: 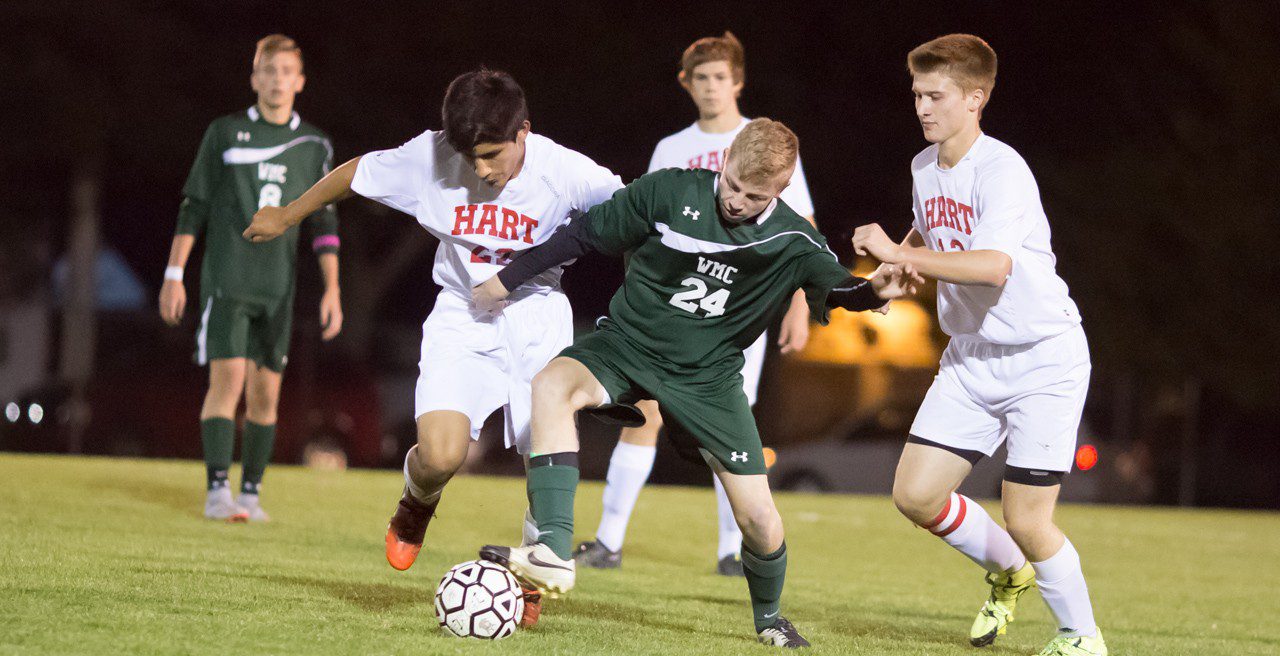