NORTON SHORES – It’s unclear how much high school basketball is left in the career of Reeths-Puffer senior Lauren Ross, before she heads

to Ferris State University next season.

But on Friday night, she did everything necessary to extend her senior season, totaling 37 points, 11 rebounds and seven steals in a 58-48 victory over Muskegon in the Division 1 district championship game at Mona Shores High School.

“My teammates kept pushing me,” Ross said about her spectacular performance in a huge game. “They kept telling me I had it, and my coaches kept calling plays for me to get open. I try to do anything I can to help the team win each night.”

Reeths-Puffer improved to 21-2 and will face East Grand Rapids in the Division 1 regional semifinals at Holland West Ottawa on Tuesday at 5:30 p.m.

“It’s just a blessing,” said Reeths-Puffer Coach Rodney Walker about winning a district title in his first season at the school. “These girls are starting to believe in themselves and it’s really paying off. This is the end result of that hard work.”

Ross took over the game from the start on Friday, totaling nine points in the opening quarter, when the Rockets grabbed a 16-13 lead. Muskegon standout Kailyn Nash led the Big Reds with five points in the first quarter.

Ross scored all 11 of the Rockets’ points in the second quarter, and Reeths-Puffer clung to a 27-23 halftime lead.

Things got dramatic with 1:45 left in the third quarter and the score tied 33-33, when Nash was called for her fourth foul.

While on her way to the bench, Nash was given a technical foul, which also counted as her fifth infraction and ended her night with 13 points.

That took away a key weapon for the Big Reds in a close game with the season on the line.

“Obviously discretion is everything,” said Muskegon head coach Paris Thomas about the technical. “These things come down to that. But I don’t think she was directing (her words) toward (the referee), and I think he seized the opportunity of that moment and said “Hey, I’m going to get her with that.’

“But we talk about that all year, just having mental toughness and making better choices in moments like that.”

Muskegon outscored Reeths-Puffer 13-8 in third quarter and led 36-35 headed into the fourth.

“I tell them all the time you’re not coming out if you miss a shot,” said Coach Walker, who coached Muskegon last year when the Big Reds beat the Rockets in the district title game. “So they continue to keep on shooting the ball and they did a great job.”

Ross went 6-for-8 from the free throw line in the final 1:12 to seal the victory for Reeths-Puffer.

“She had several defenses thrown at her tonight,” Walker said about Ross. “But she was able to produce. She had the will to win tonight and didn’t want to let her teammates down. She did a great job of carrying us.”

Sophia Hekkema was the second-leading scorer for R-P with six points.

Muskegon was paced by Nash with 13 points and McKynna Sims with 11.

The Big Reds finished their first season under Thomas with a 15-8 overall record, and have high hopes for next year with both Nash and Sims returning to the lineup.

“It makes me excited,” Coach Thomas said. “You’re on them all year and pushing them to be their best, but it really amazes you when they step up to the occasion, and I think some of our younger players accepted the challenge and were ready tonight.” 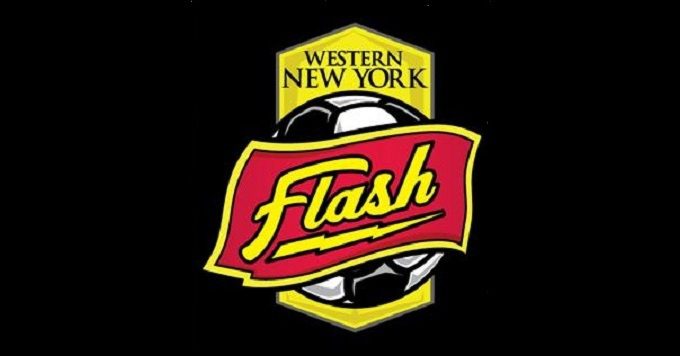