The Red Devils improved to 14-5 overall, and finished the conference season with a perfect 10-0 record.

The first half was pretty even, with Holton taking a 13-12 lead after one quarter and 23-18 at halftime.

Morley-Stanwood pulled within two points, 31-29, at the third buzzer, but Holton pulled away in the fourth, outscoring the Mohawks 25-16.

For Morley Stanwood, Justen Cranney was the leading scorer with 19 points.

FREMONT 57, CENTRAL MONTCALM 27 – The Packers won in a game that ended early because a Central Montcalm player suffering a compound fracture in his leg.

Fremont jumped out to a 22-12 lead after the first quarter, before extending their lead to 13 at halftime, 40-27. In the third quarter, Fremont went on a 17-0 run before the injury at 4:09, and due to emotions running high and the large difference in score, it was decided to end the game early.

The win puts Fremont at 13-4 on the season and 12-2 in the CSAA Gold division. If Big Rapids defeats Newaygo tonight, Big Rapids wins the division outright. If Newaygo wins, Fremont will tie Big Rapids for the title.

The Eagles had control the entire game, leading 13-8 after the first quarter, and extending their lead to 31-18 at halftime and 46-28 after the third quarter.

Every player on Kent City’s roster scored in the game, and the Eagles were led by Kyler Larson with 18 points.

The win puts Kent City at 6-4 overall and in the CSAA Silver.

SPRING LAKE 64, FRUITPORT 48 – Spring Lake had control throughout the first half, leading 17-11 after the first quarter and 31-19 at halftime.

Fruitport fought back, outscoring the Lakers 21-13 in the third quarter and cutting the lead to 44-40. But Spring Lake pulled away in the fourth, outscoring Fruitport 20-8.

Kaden George had 21 points for Spring Lake, including 15 of the Lakers’ 20 points in the fourth. Jaron Little added 16 points and six rebounds and Jackson Core had seven points, six rebounds, six assists, and three steals.

The win puts Spring Lake at 4-10 overall as well as in the O-K Blue. 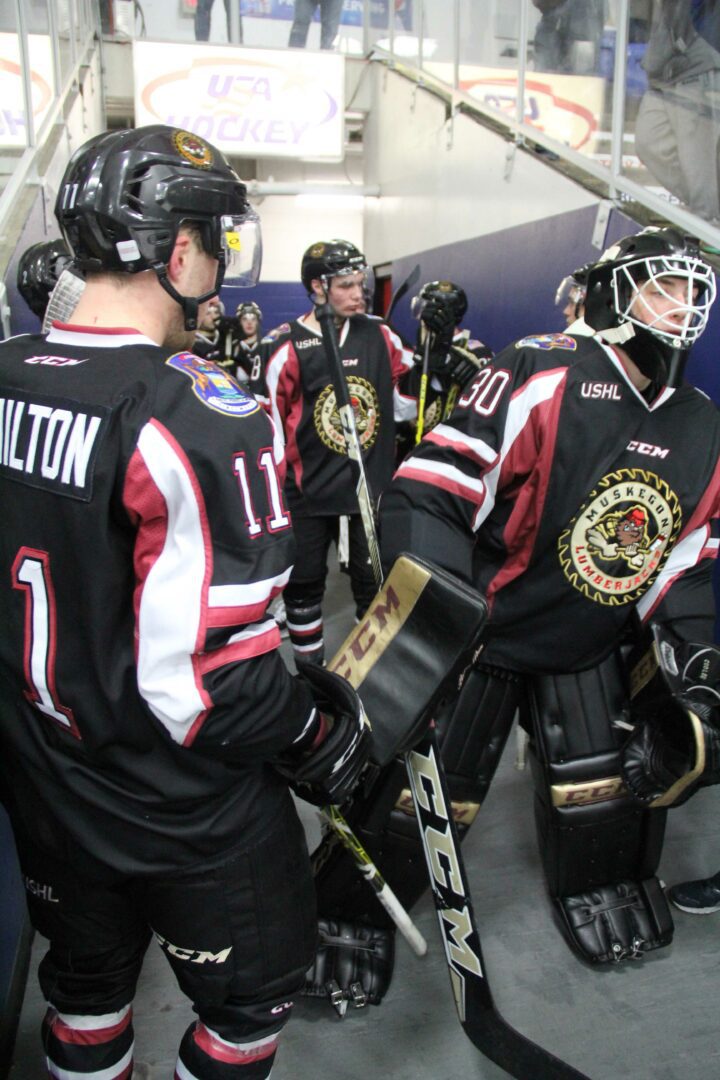