The Eagles led throughout, winning 59-17 in a Division 2 district semifinal game.

Oakridge is now 8-9 on the season and moves on to face Whitehall in the district semifinals Wednesday night .

The Cardinals finish the season 0-19.

Fremont trailed the first quarter 18-7, trailed 30-18 entering halftime, and trailed 48-28 at the end of the third quarter.

Ravenna’s No. 4 Madeline Kilbourne goes in on a fast break. Photo/Tonya Pardon

Fremont finishes the season with a record of 5-13 overall, including 5-9 in conference play.

RAVENNA 64, LAKEVIEW 33 — Delaney Mabrito and Emily Crowley lead the way for Ravenna as they won in big fashion in a Division 3 district quarterfinal game.

Mabrito had 17 points and led the team in rebounds while Crowley had 15 points for the Bulldogs. Haley Lemkie added nine points for Ravenna.

Ravenna is now 6-11 overall and they will play Morley-Stanwood in the district semifinal on Wednesday.

Charlie Banks goes around the defender for MCC. Photo/Leo Valdez

MASON COUNTY CENTRAL 40, LEROY PINE RIVER 37 — Wren Nelson came up big for MCC, finishing with a double-double to help the Spartans advance to the next round of playoffs.

Mason County Central led 11-7 after the first quarter, 26-19 entering halftime and 32-28 at the end of the third quarter.

The Spartans are now 5-13 on the season and they will play Hesperia in the district semifinals Wednesday at Shelby.

No. 33 Megan Sly drives to the basket for Shelby. Photo/Leo Valdez

Zoulek led the Tigers with 17 points and grabbed eight rebounds, while Brown registered a double-double of 10 points and 10 rebounds. Lexi Schultz added nine points and six rebounds for Shelby.

The Tigers improve to 10-7 on the season and advance to face Hart in the district semifinals on Wednesday.

WHITE CLOUD 63, HOLTON 19 — Holton’s season comes to an end with a loss in the first round of districts Monday night.

Holton finishes the season with a record of 6-12. 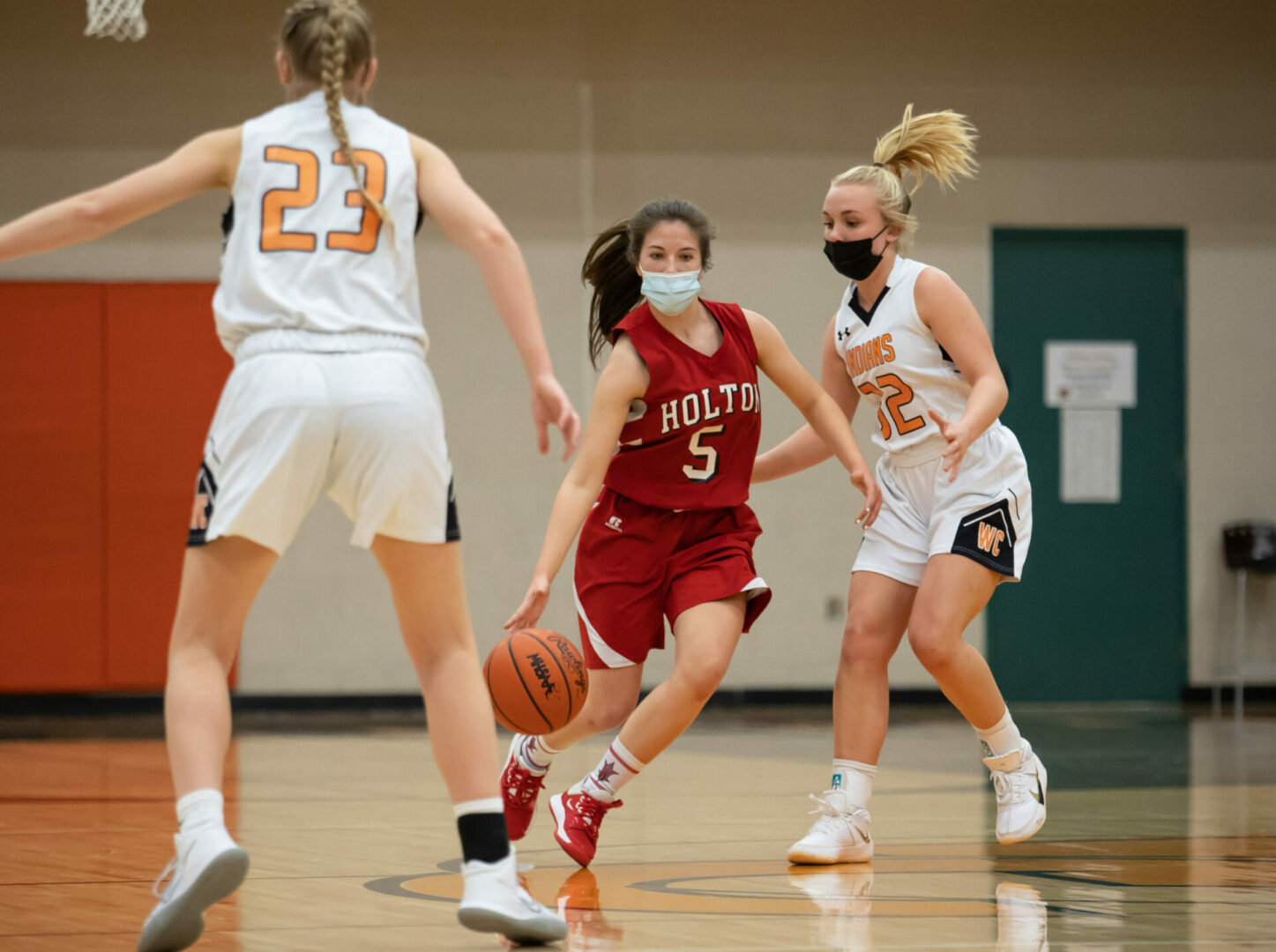 Holton’s No. 5 Abigail Fowler dribbles through the press. Photo/Tonya Pardon 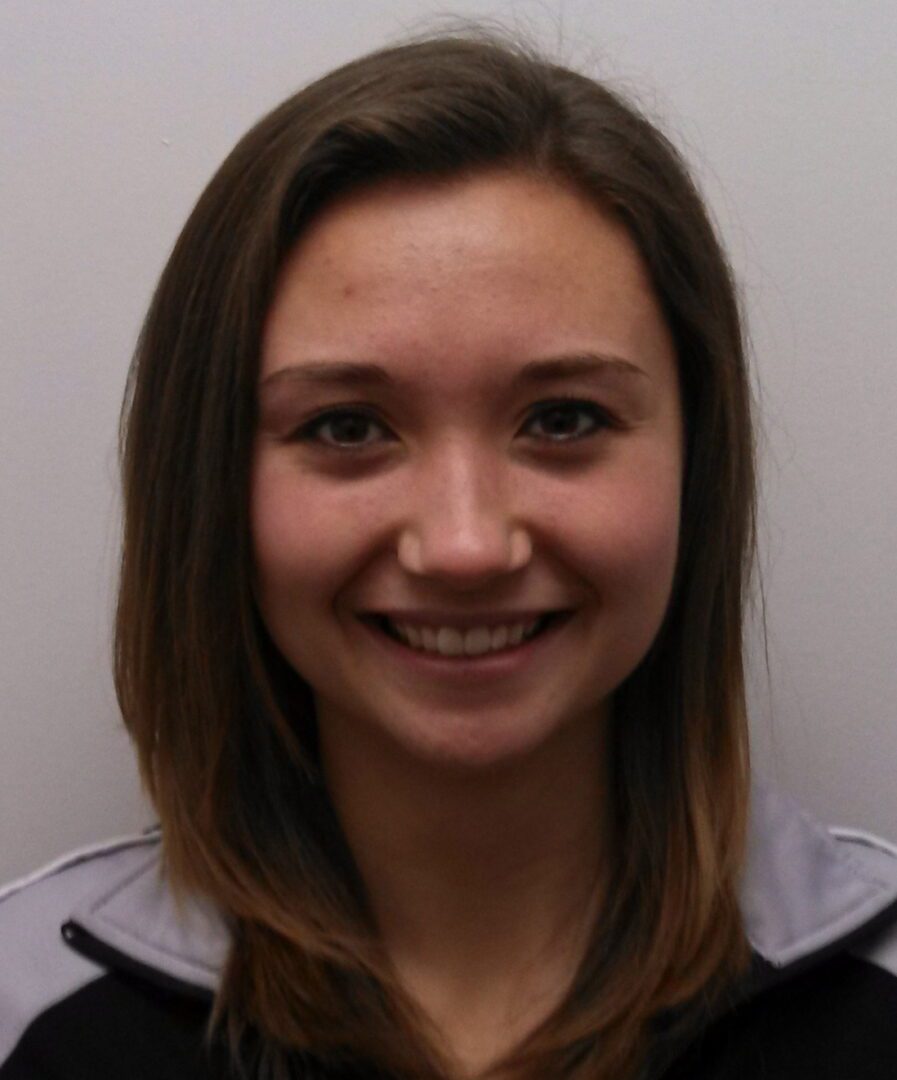