Muskegon Clippers give up five runs in another disastrous inning, fall to the Grand Lake Mariners at home, 7-3

MUSKEGON – The Muskegon Clippers have gotten into a bad habit of allowing opponents to score a big burst of runs over an inning or two, and it’s costing them.

They can come from behind and get a win every once in a while, but depending on rallies is a tough way to function.

The Clippers gave up seven runs in the seventh inning on Tuesday, but still managed to rally and beat the Lima Locos. They allowed three in the seventh and five in the eighth on Wednesday and lost to the Royal Oak Leprechauns. 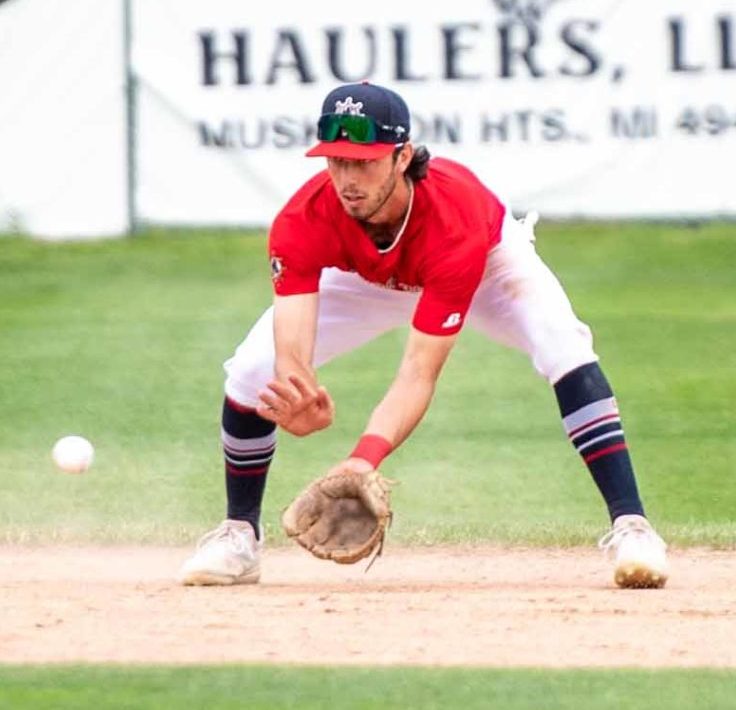 Shortstop Crew Cohoes vacuums up a grounder for the Clippers. Photo/Eric Sturr

The trend continued on Thursday when the Clippers allowed five runs in the fifth inning and once again couldn’t close the gap. They lost to the Grand Lake Mariners 7-3 at Marsh Field, dropping their second straight game.

Muskegon is now 6-7 on the season.

The Clippers will hit the road to play the Michigan Monarchs at 7:05 p.m. on Friday, then will return home Saturday to face the Jet Box Baseball Club. First pitch will be at 7:05 p.m.

Muskegon’s offense struggled on Thursday. At one point nine straight Clippers were retired in the middle of the contest.

“Offensively we are just in a funk,” said Clippers manager Walt Gawkowski. “We just can’t get a big hit with runners in scoring position, or string three or four hits in a row.

“As far as our pitching staff goes, it doesn’t give them a lot of cover. You give up a run and we can’t seem to score and it’s discouraging.” 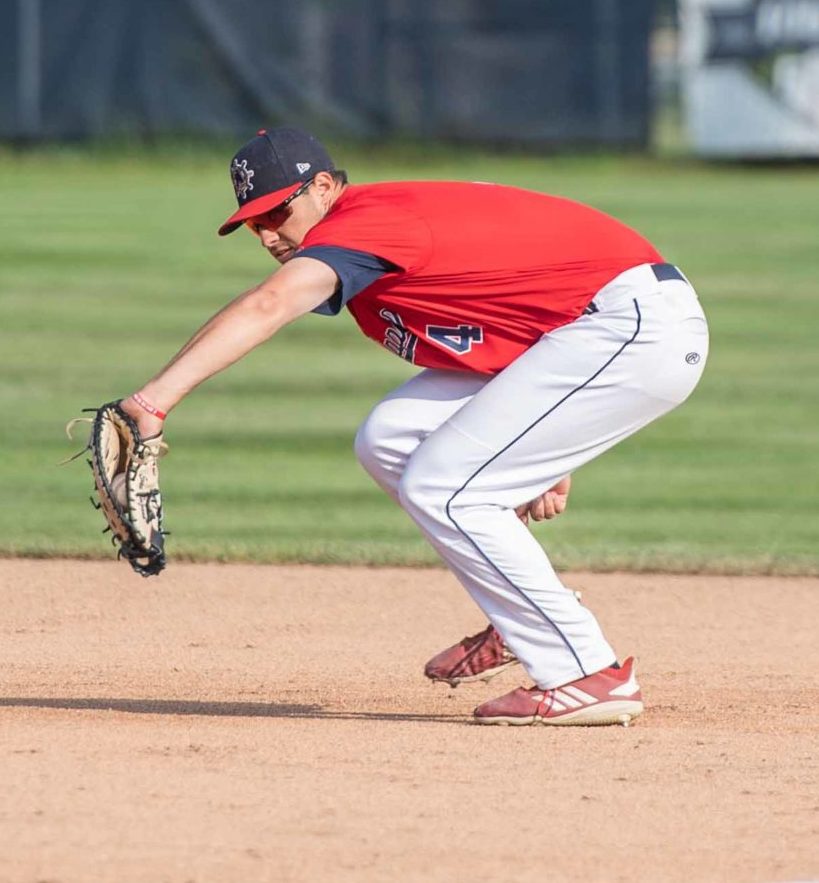 First Baseman Evan Balzano snares the ball and takes to the base for the put-out. Photo/Eric Sturr

The Mariners opened the scoring in the first inning with a sacrifice fly by Garrett Felix and took a 1-0 lead. Muskegon quickly responded in the bottom half of the first with an RBI single by Noah Marcoux to tie the game.

The Clippers cut into their deficit in the sixth inning, scoring a run on a homer by Chase Bessard and an RBI single from Marcoux to make the score 6-3.

The Mariners closed out the scoring in the seventh inning with an RBI single by Taj Porter. 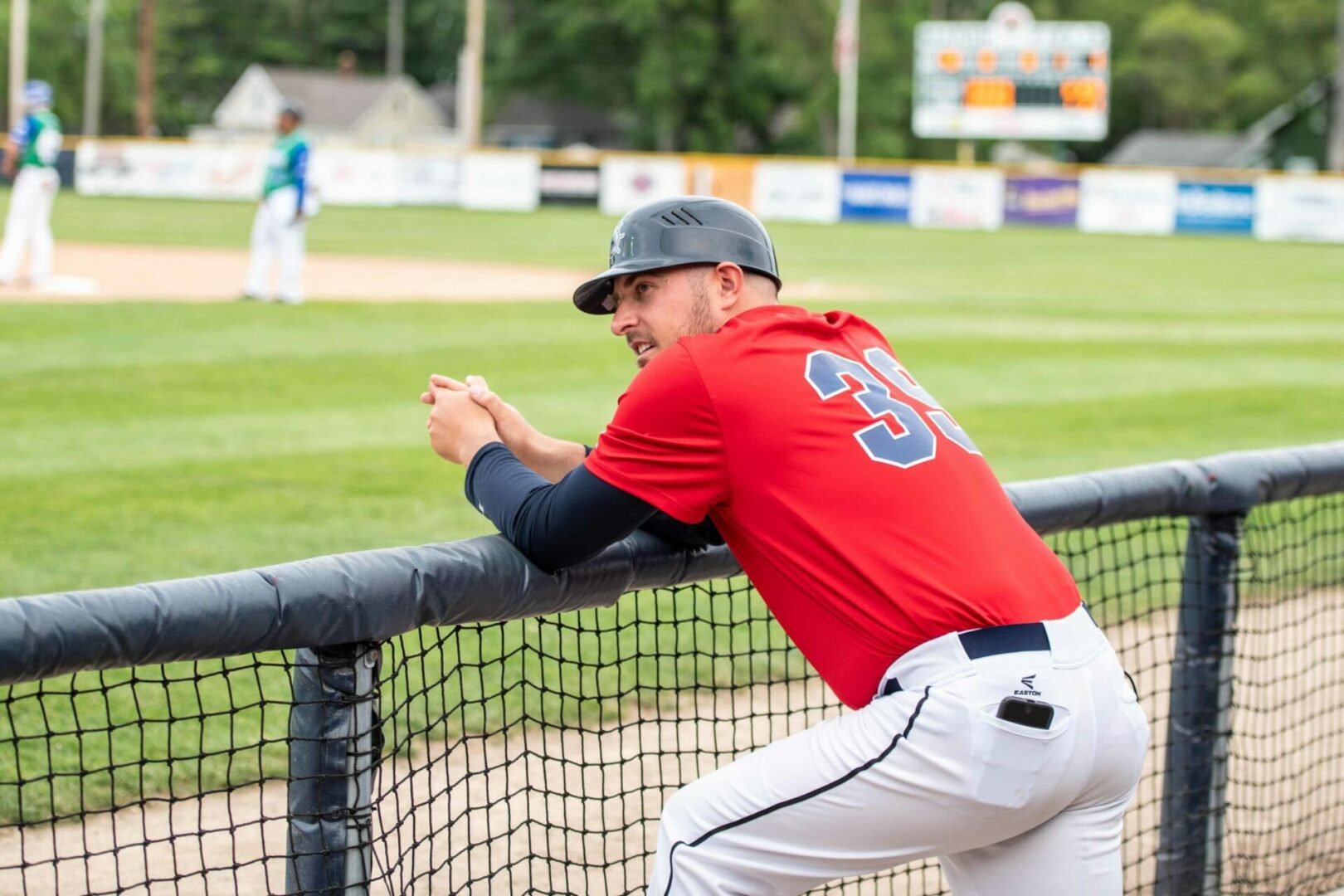 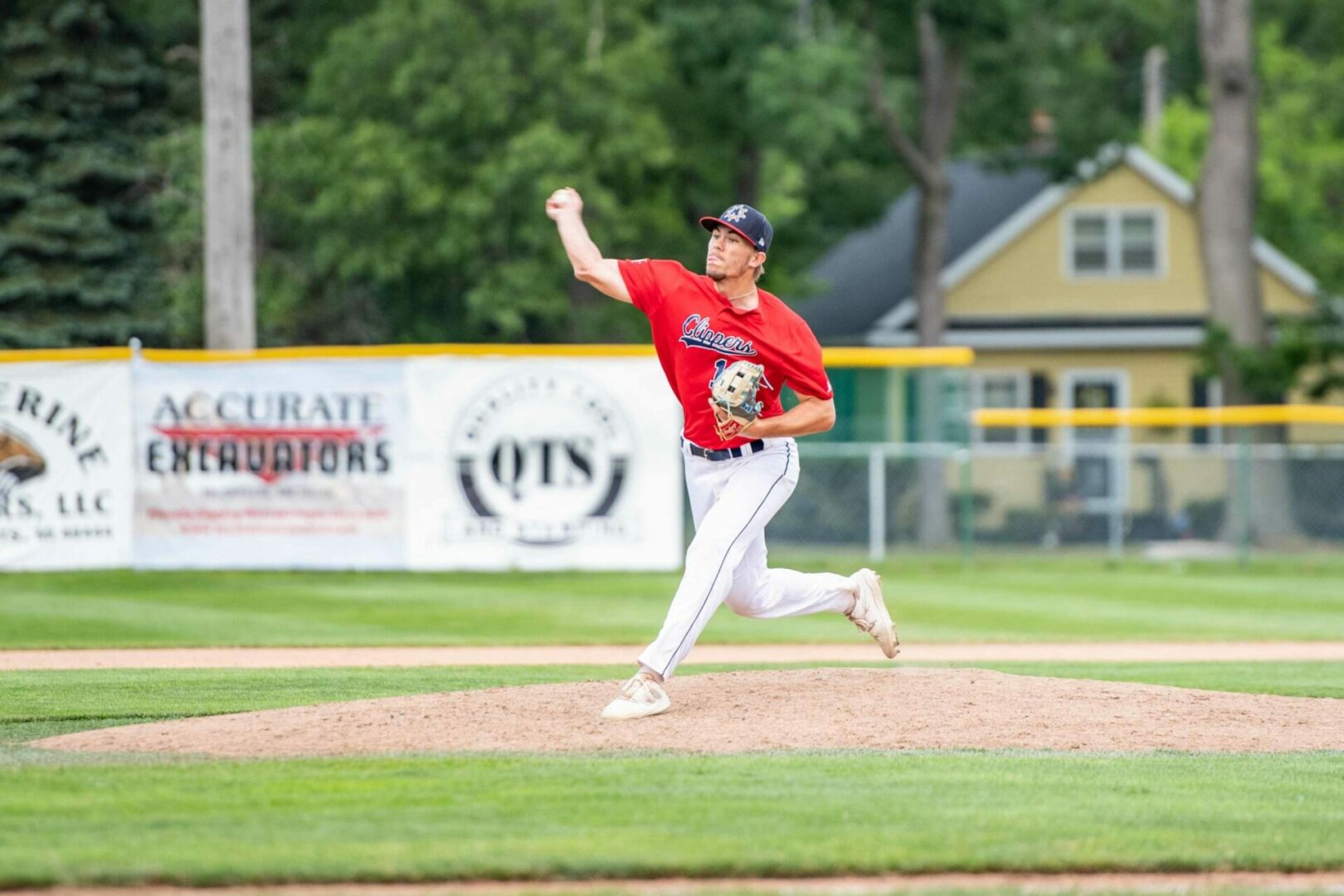 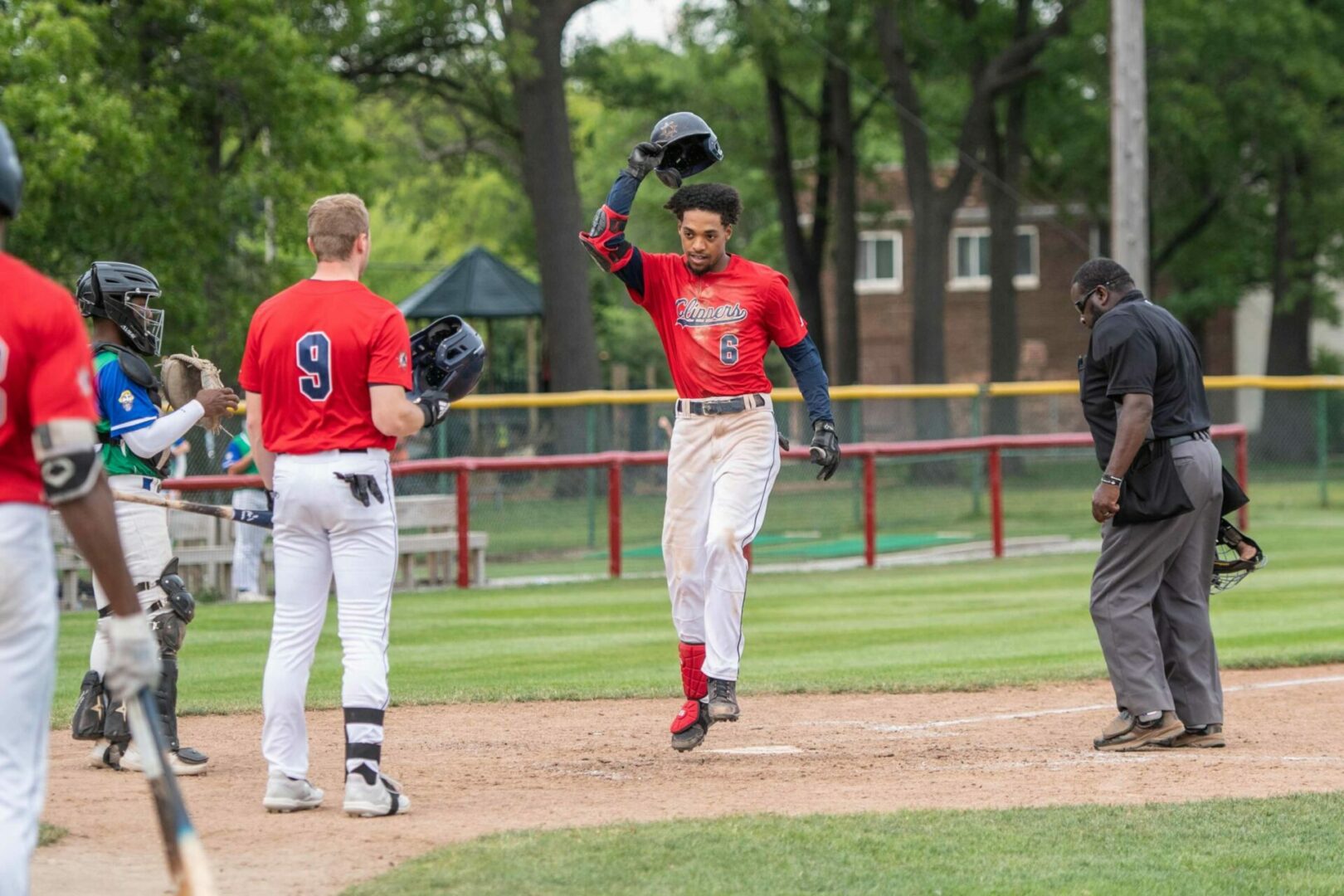 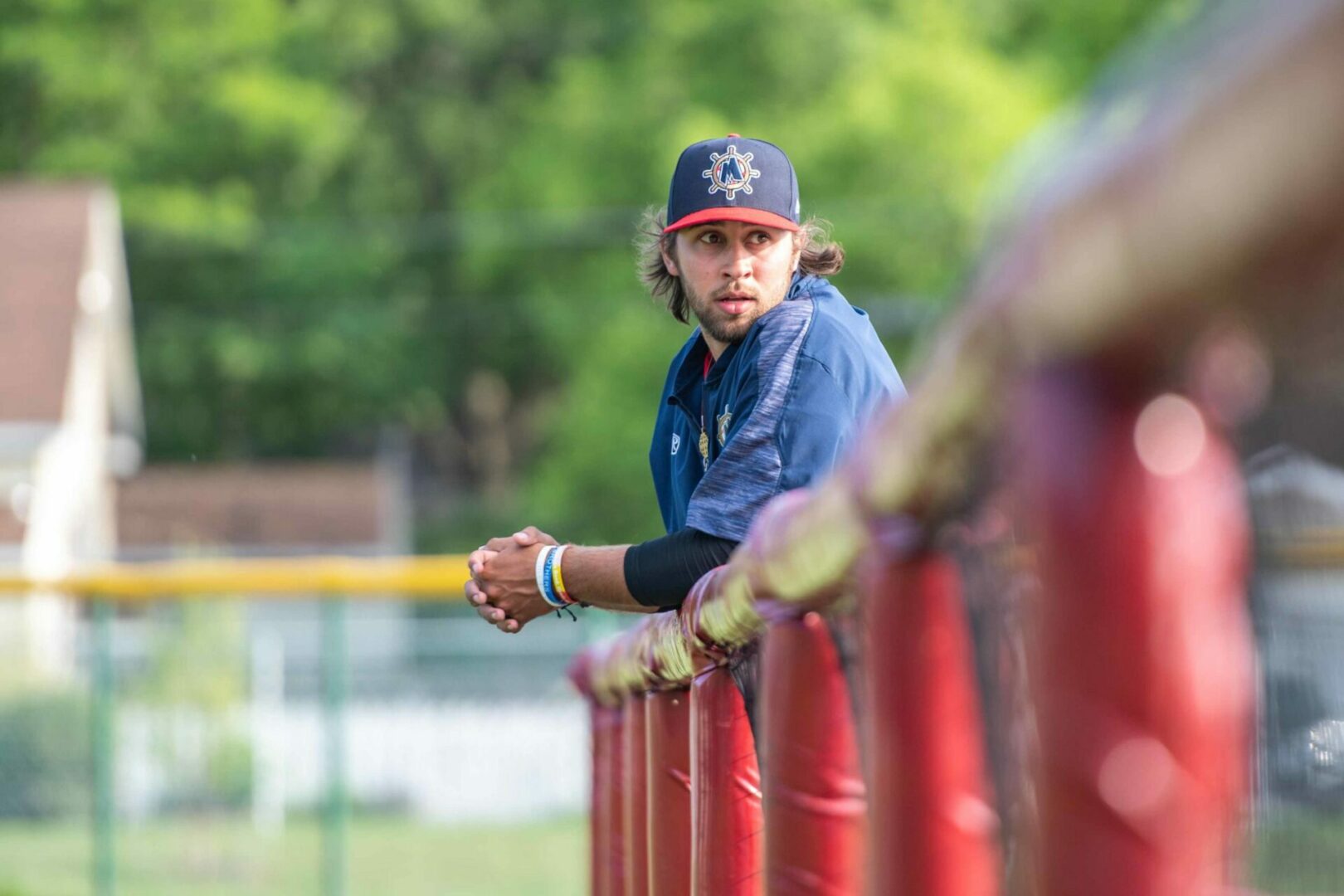 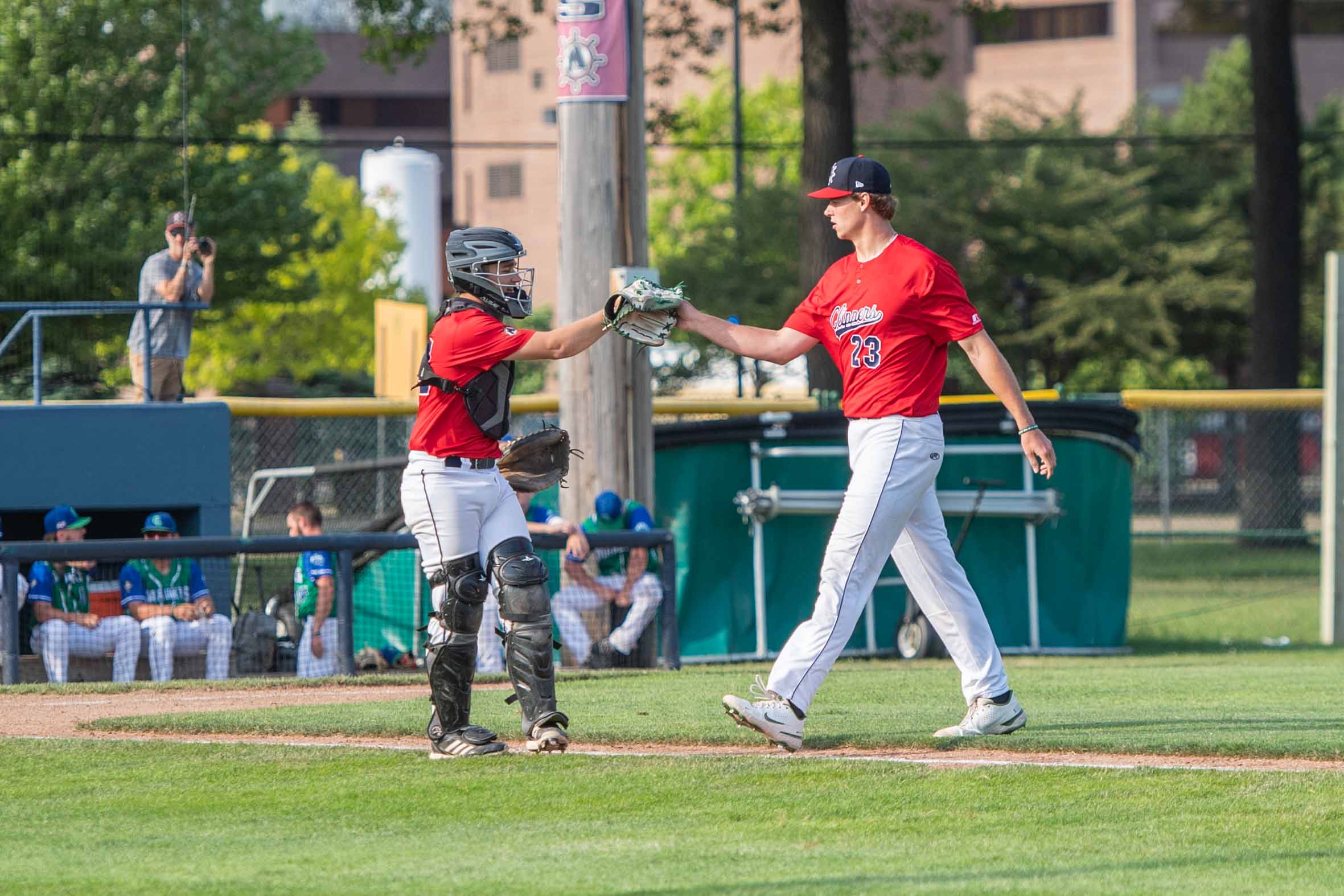 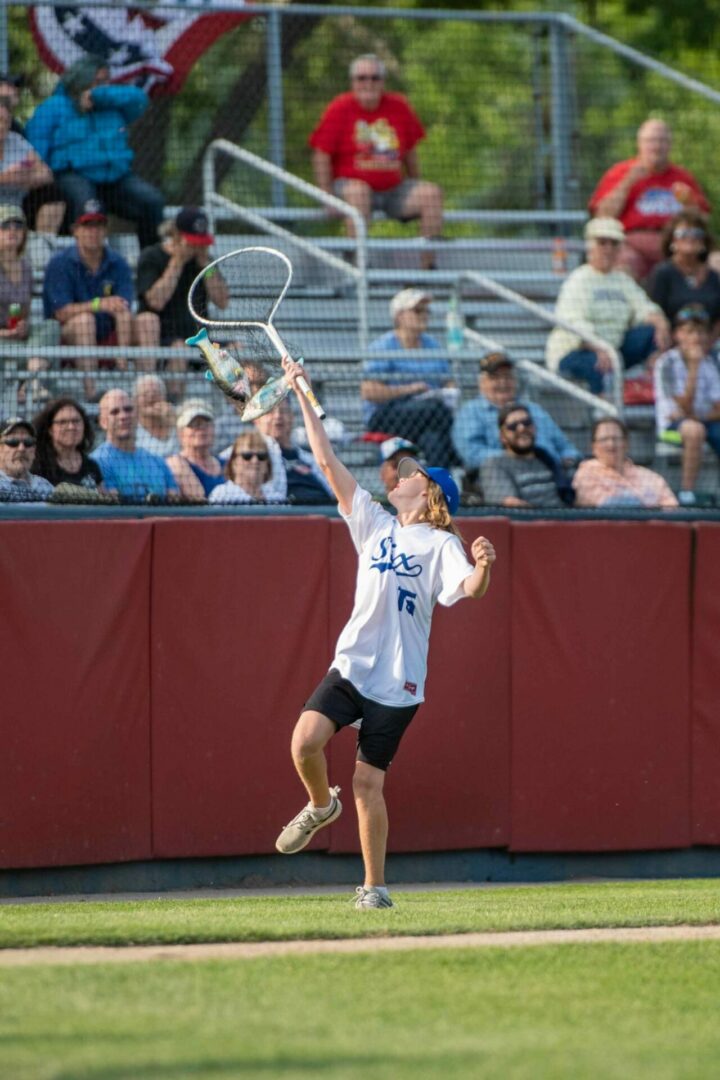 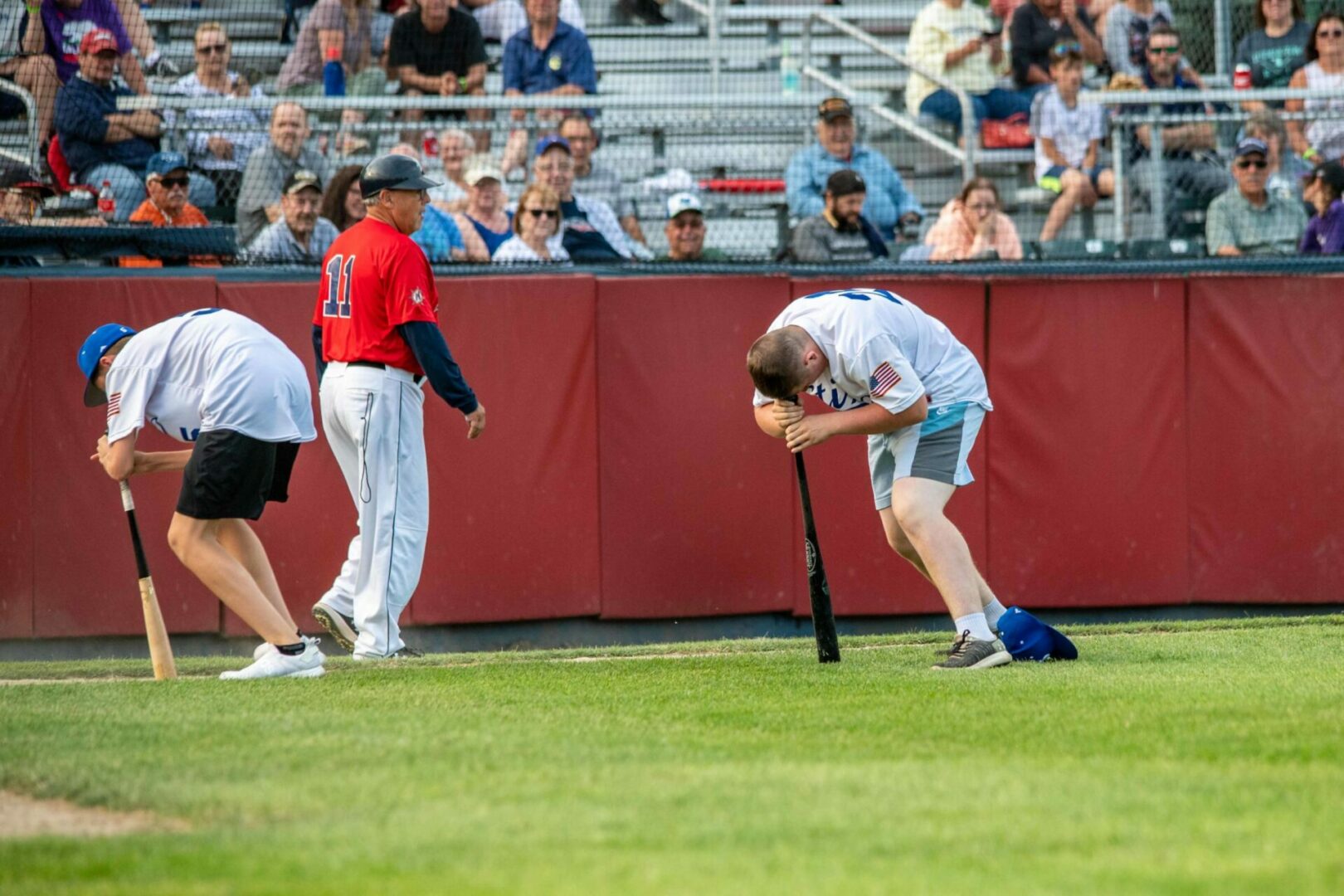 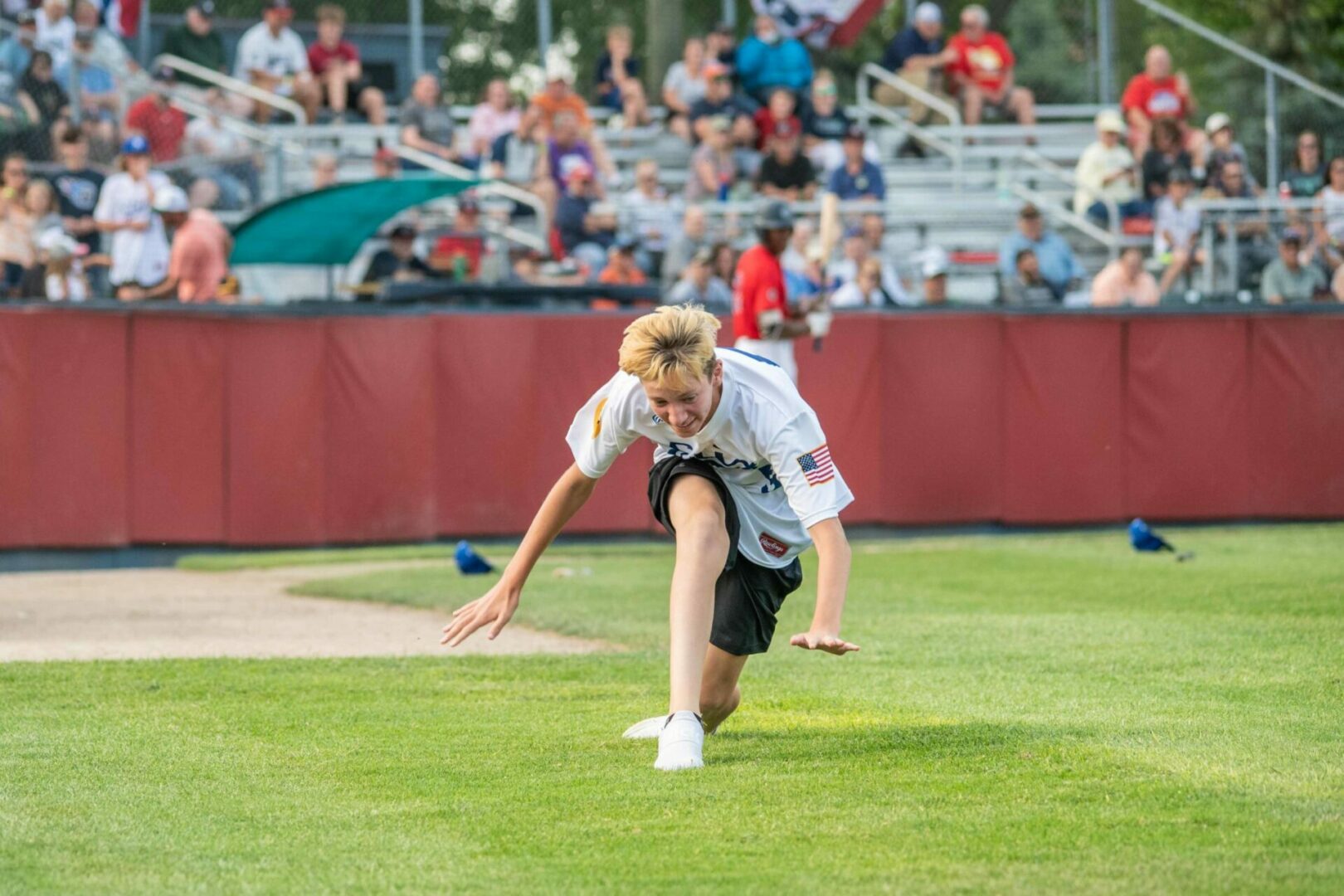 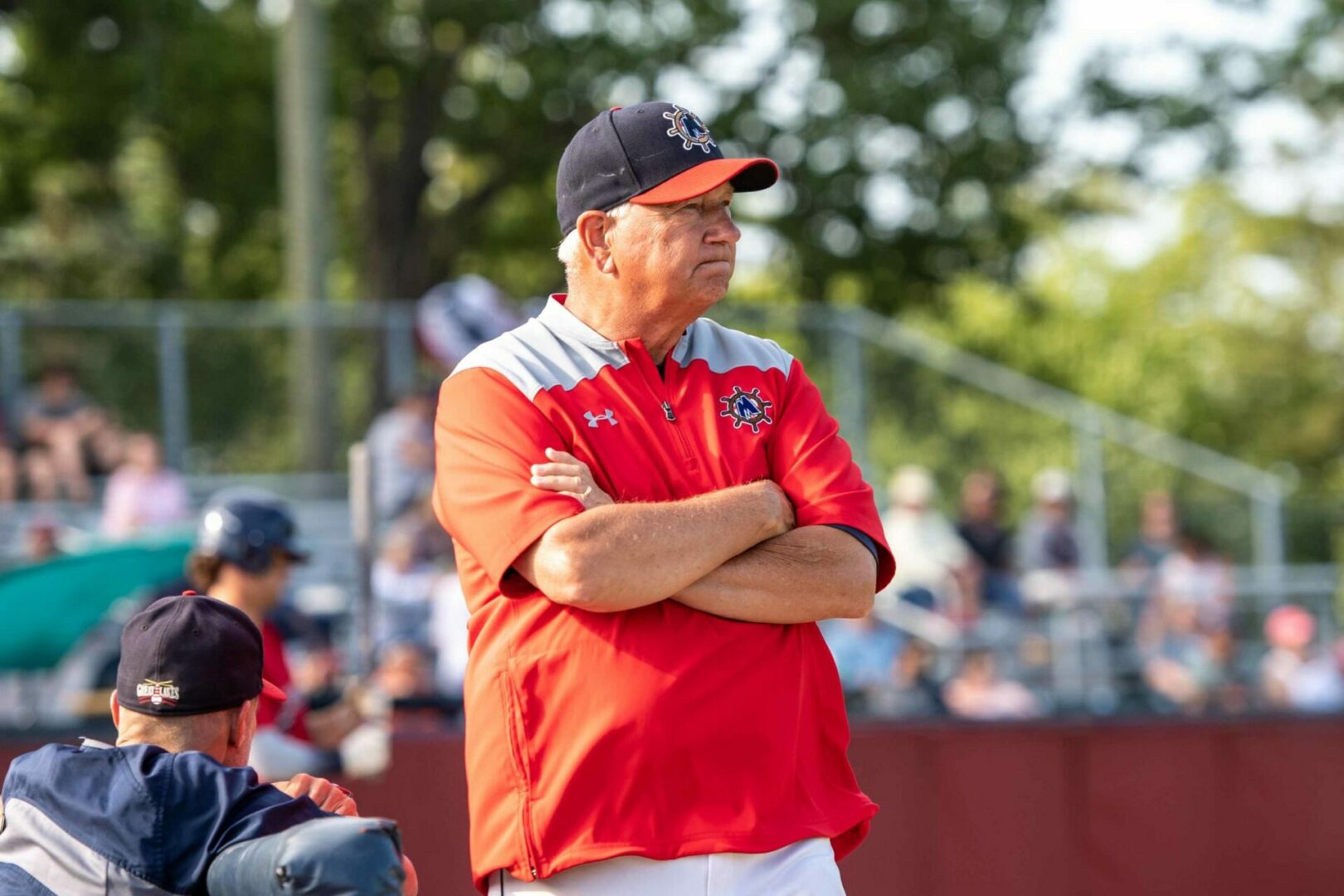 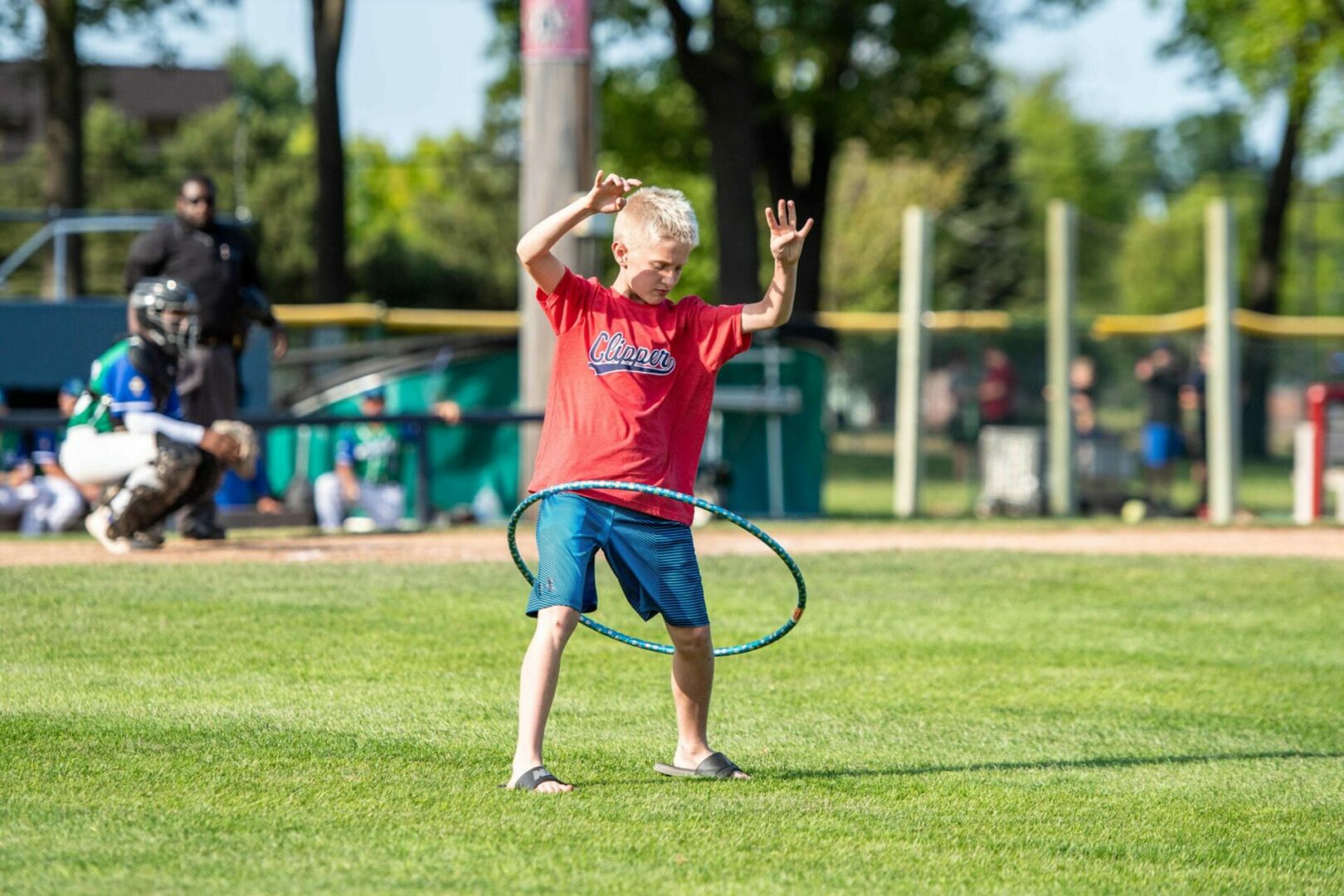 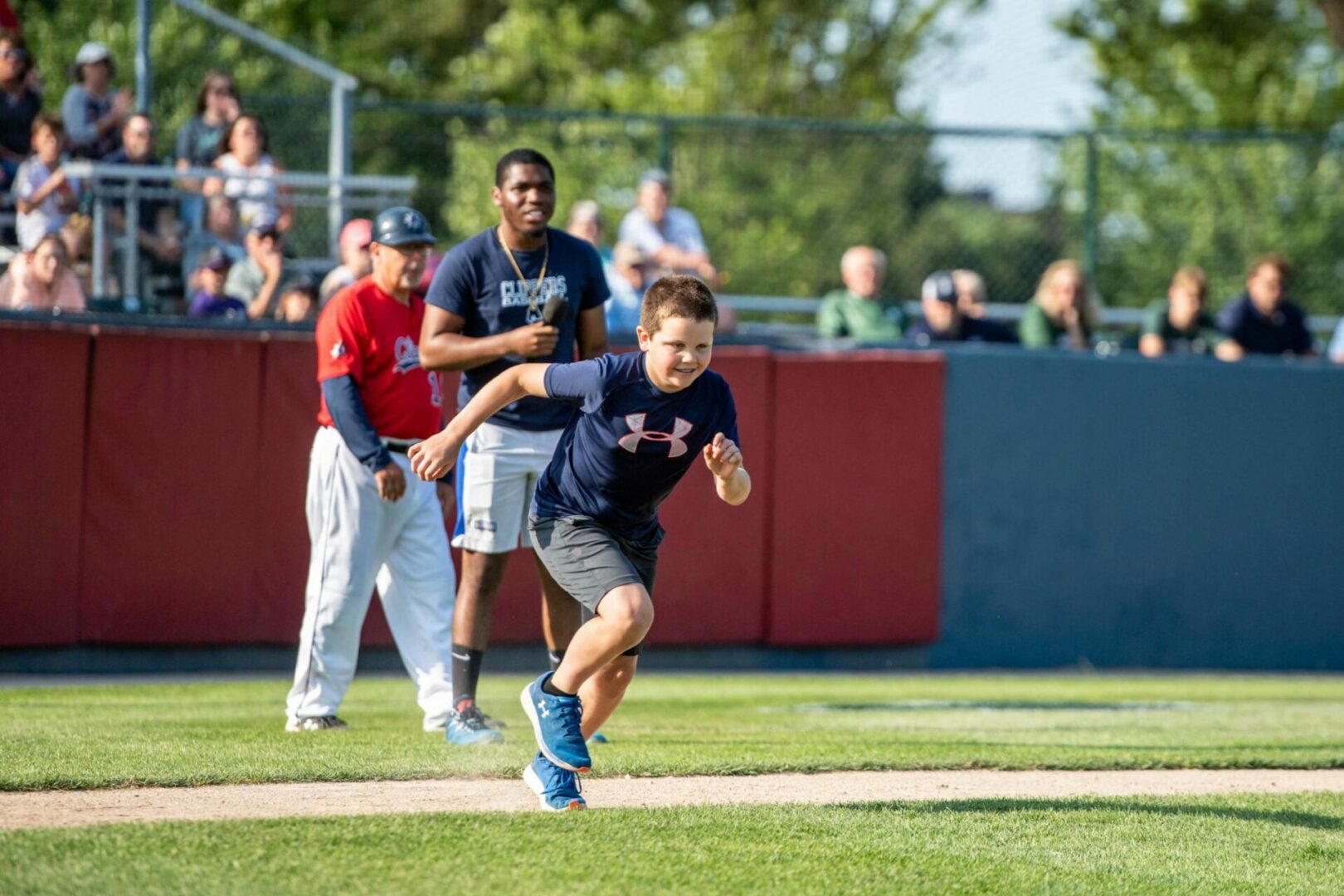 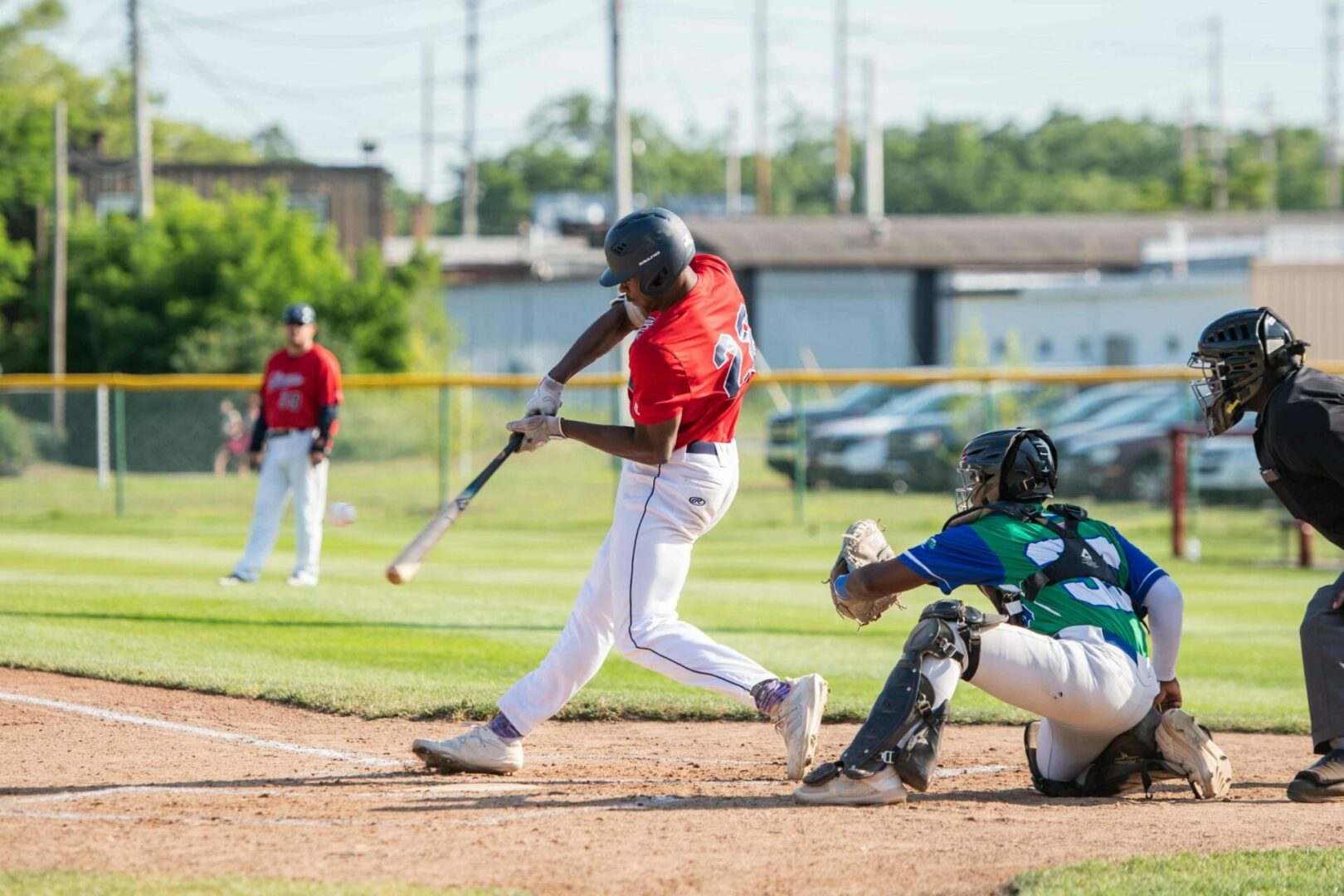 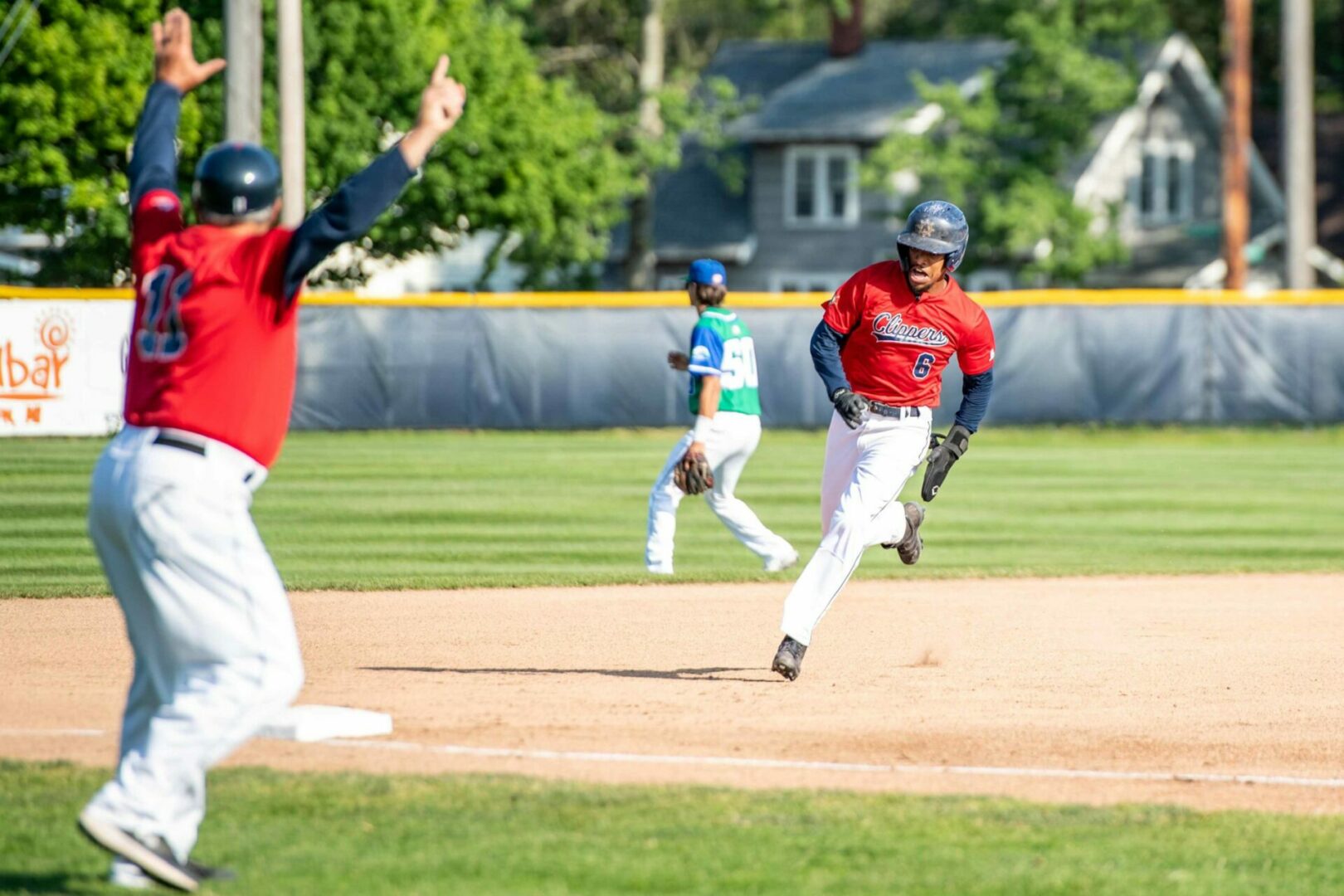 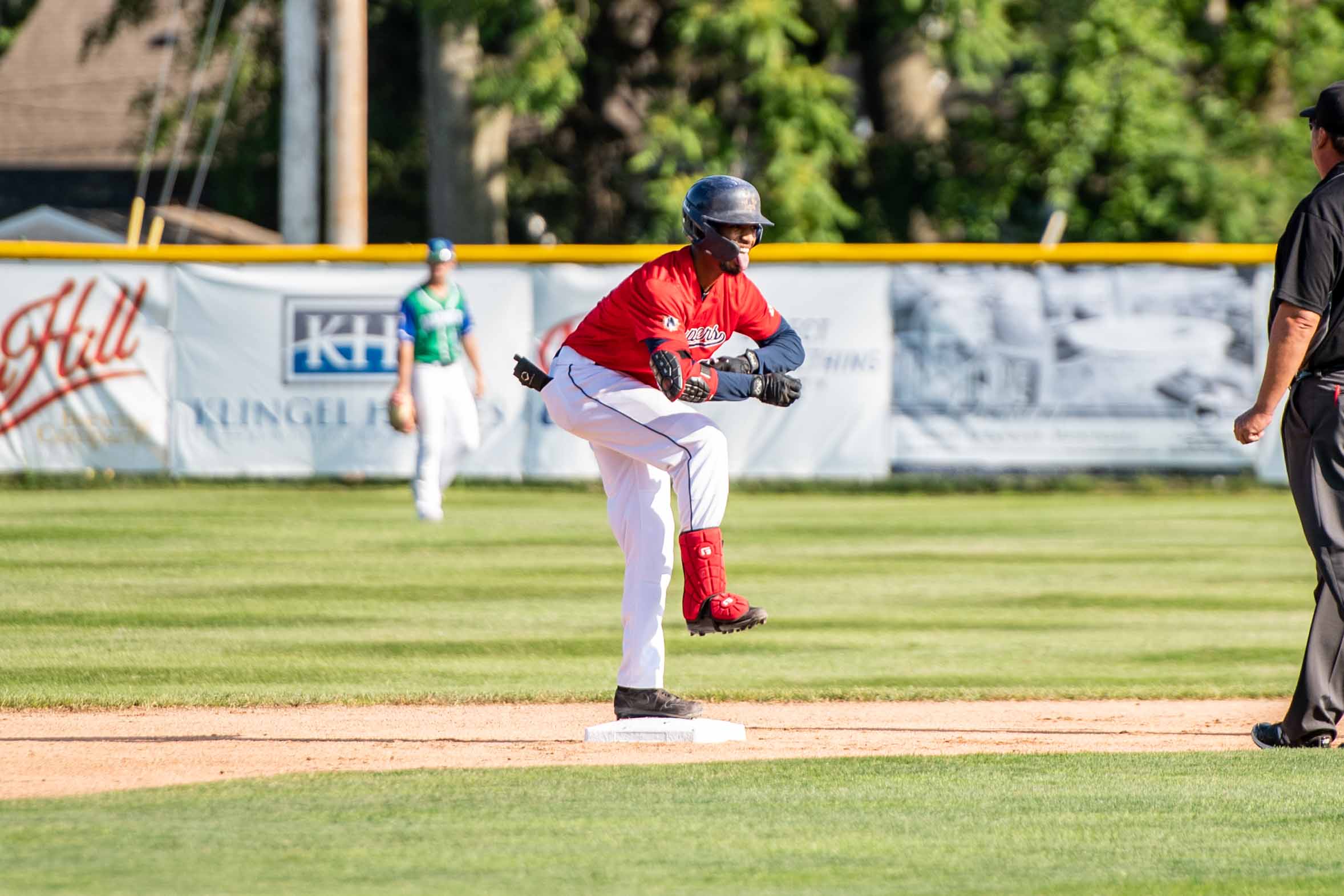 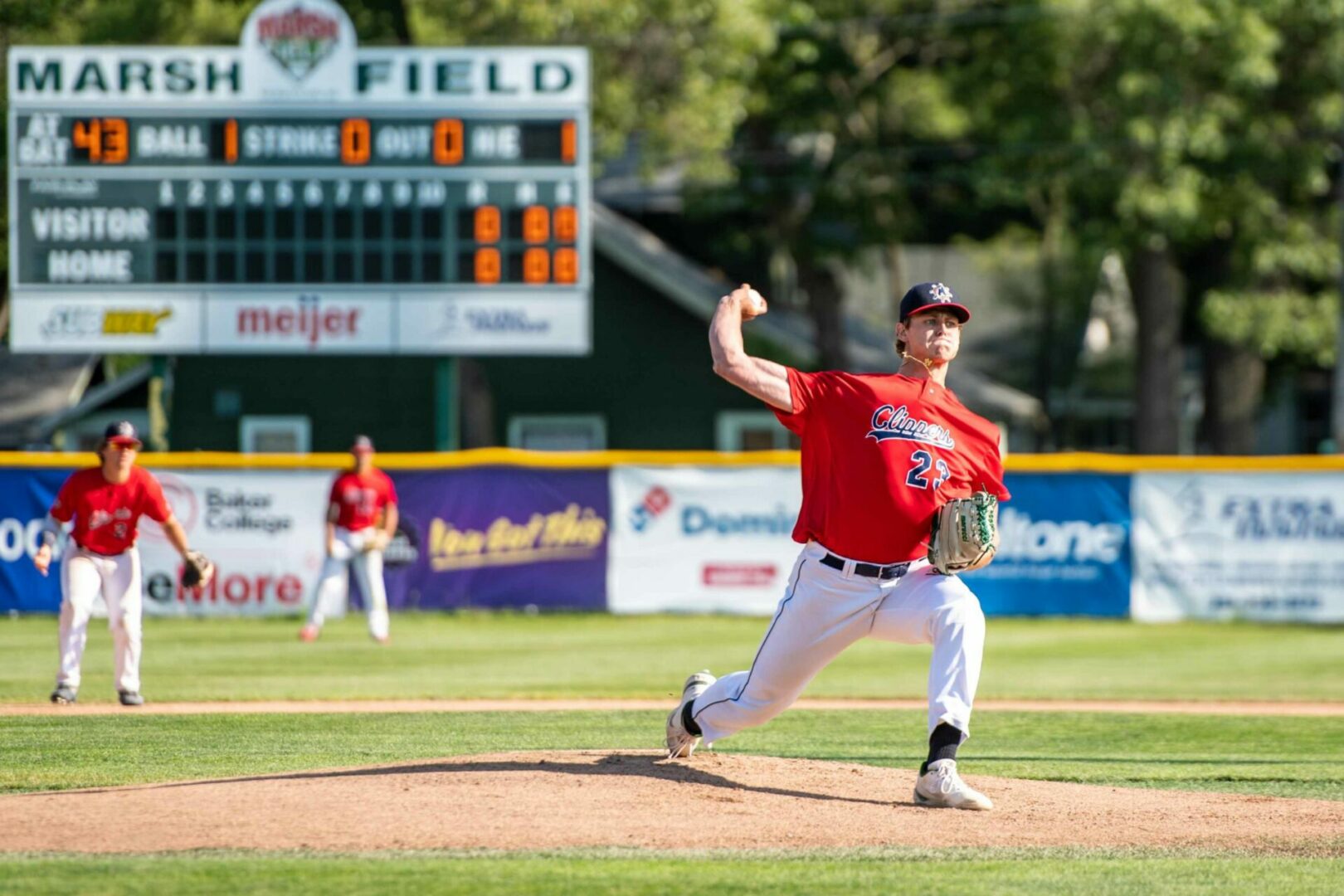 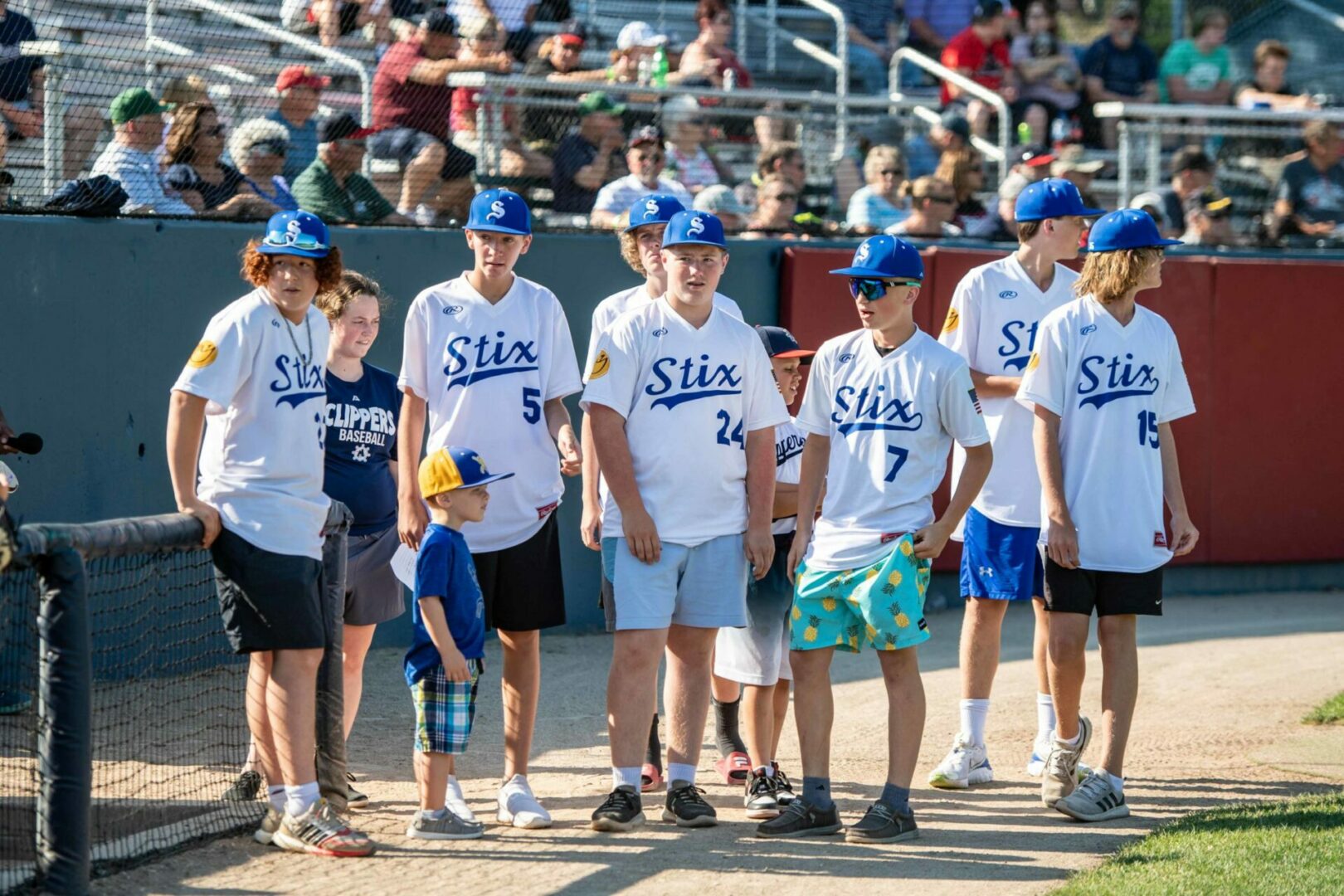