LUDINGTON – It’s said that home is where the heart is. For Ludington varsity boys basketball coach Thad Shank, his heart drew him back home … to Ludington.

It was Neal who encouraged Shank to come back and take a job in the school district. That’s when he decided to return home. Shank feels like he grew up in Hawley Gymnasium, since his dad, Gene Shank, coached the boys basketball team at Ludington for several years.

“I thought that probably this opportunity wouldn’t come up again,” Shank said after a recent practice. “It’s home. I get to be close to my family.

When Neal retired from coaching after the 1998-99 season, Shank took over the varsity job and he’s now starting his 21st year at the helm.

Shank doesn’t measure success so much by wins and losses. Success can come from other avenues.

“We’ve always taught about being our best selves,” Shank said. “I feel pretty good about the last 20-some years as far as when we stepped off the court for the last time, that we kind of followed through on that.

“Sometimes, that led to a lot of wins, and sometimes it led to not nearly as many wins,” he said. “But, I’ve been pleased overall to coach in a community that really values basketball and is really excited about basketball.

The Orioles have had their fair share of wins over the course of Shank’s tenure with a number of district and regional championships.

Ludington made it to the Class B state championship game in 2016-17, thanks to a buzzer-beating 3-point shot in overtime by Joshua Laman to knock off River Rouge in the state semifinals.

Two years later, the Orioles were back at it, making another trip to the Breslin Center for a semifinal clash with Hudsonville Unity Christian. That trip came after a 9-10 regular season. They lost in the semifinals that year. 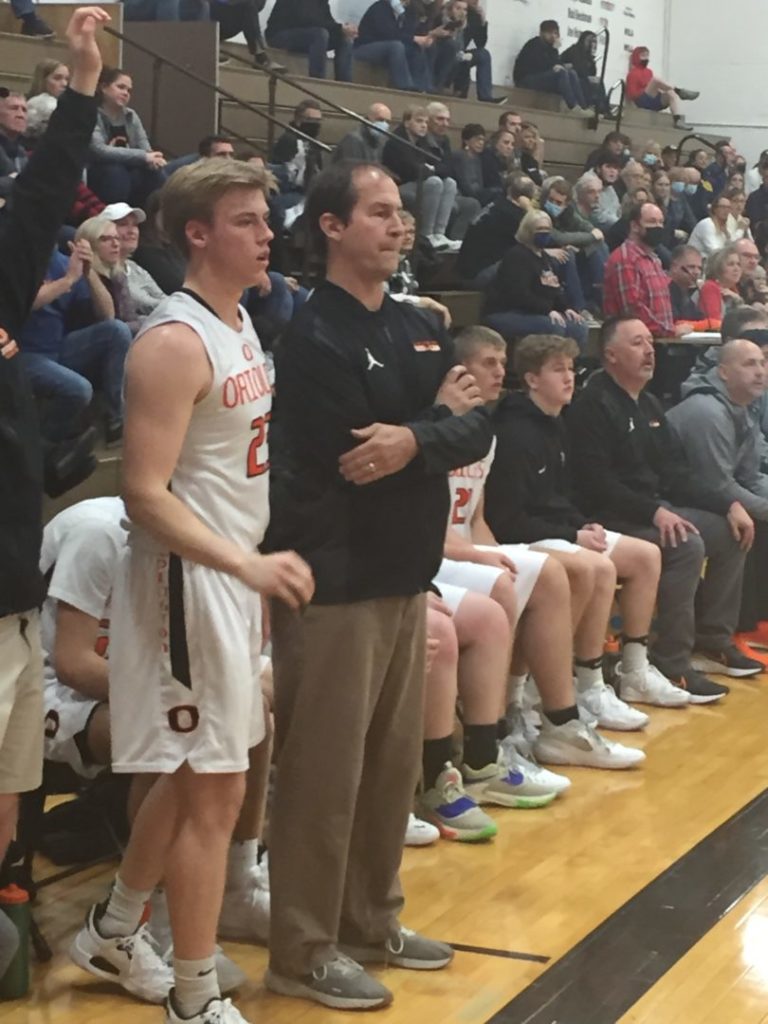 “Over the last 15 years, there have been a lot of great, great memories,” Shank said.

“Obviously, going to the Breslin Center and having Josh Laman make that shot at the buzzer to beat River Rouge is an experience you’ll never forget.

“Then getting back there in 2019 to the Breslin Center with a team that was 9-10,” he said. “Going into the district tournament was special because nobody expected it. We got hot and we played our best basketball at the right time.

“I’ve been very fortunate to coach a group of kids who are passionate about the game and really have had the ability to play for one another and not play for themselves individually,” Shank said. “That’s a hard thing to do in today’s society … to put the team first.”

Coaching during the games also has been fulfilling.

“It never gets boring as a basketball coach, that’s for sure,” Shank said. “I’m a guy who probably enjoys the process a little bit more. Practice, teaching and trying to help kids better individually and get better as a team.

“That’s probably the spot that I’m maybe more comfortable in,” he said. “I don’t know that I do a necessarily great job making adjustments, or I’m super at the X’s and O’s of the game, things of that nature.

Shank said the excitement is still there as each season draws near. Each year is a new challenge and each year involves building relationships with a new set of players.

“That’s fun for me,” Shank said. “It’s kind of scary thinking about what life would be without that. It’s kind of what I know.” 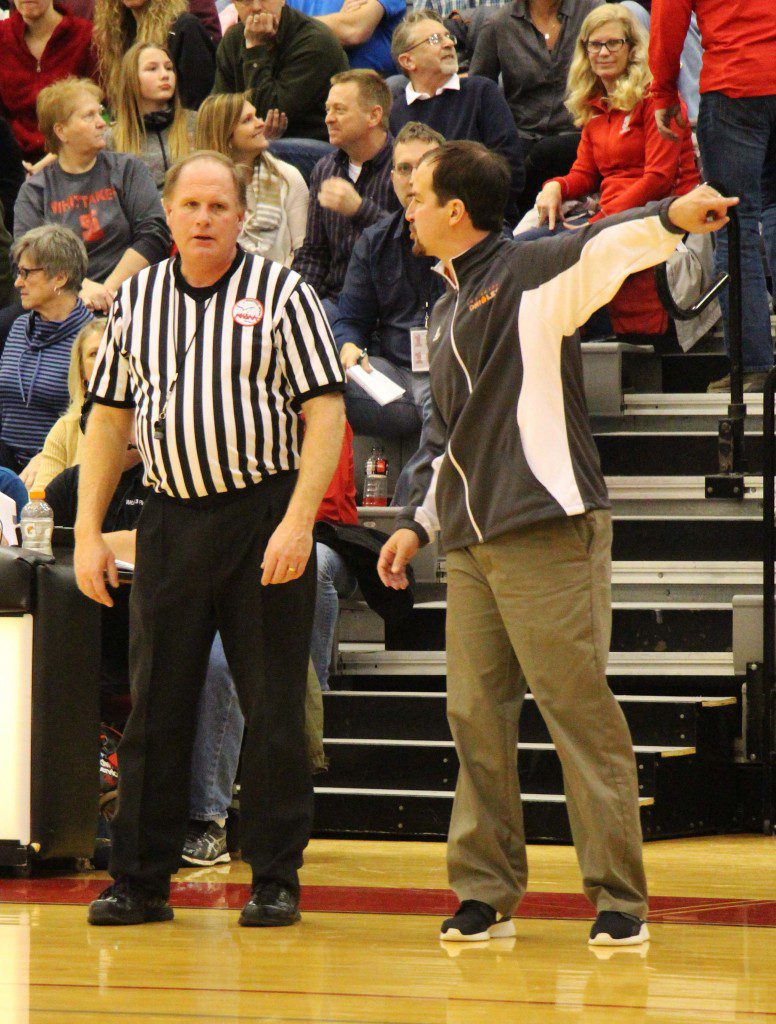 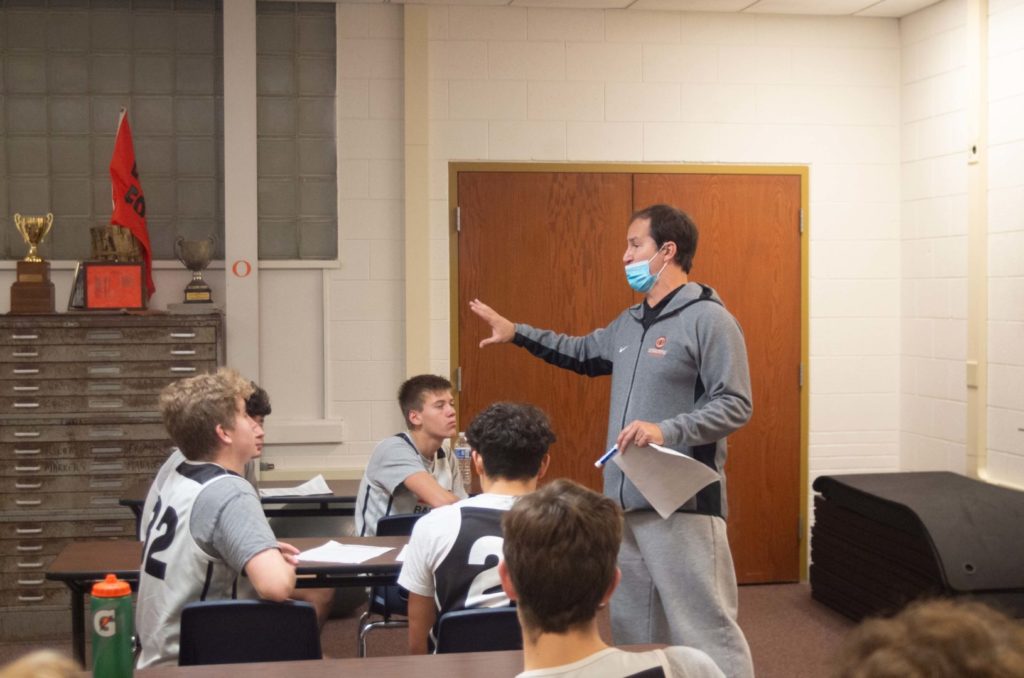 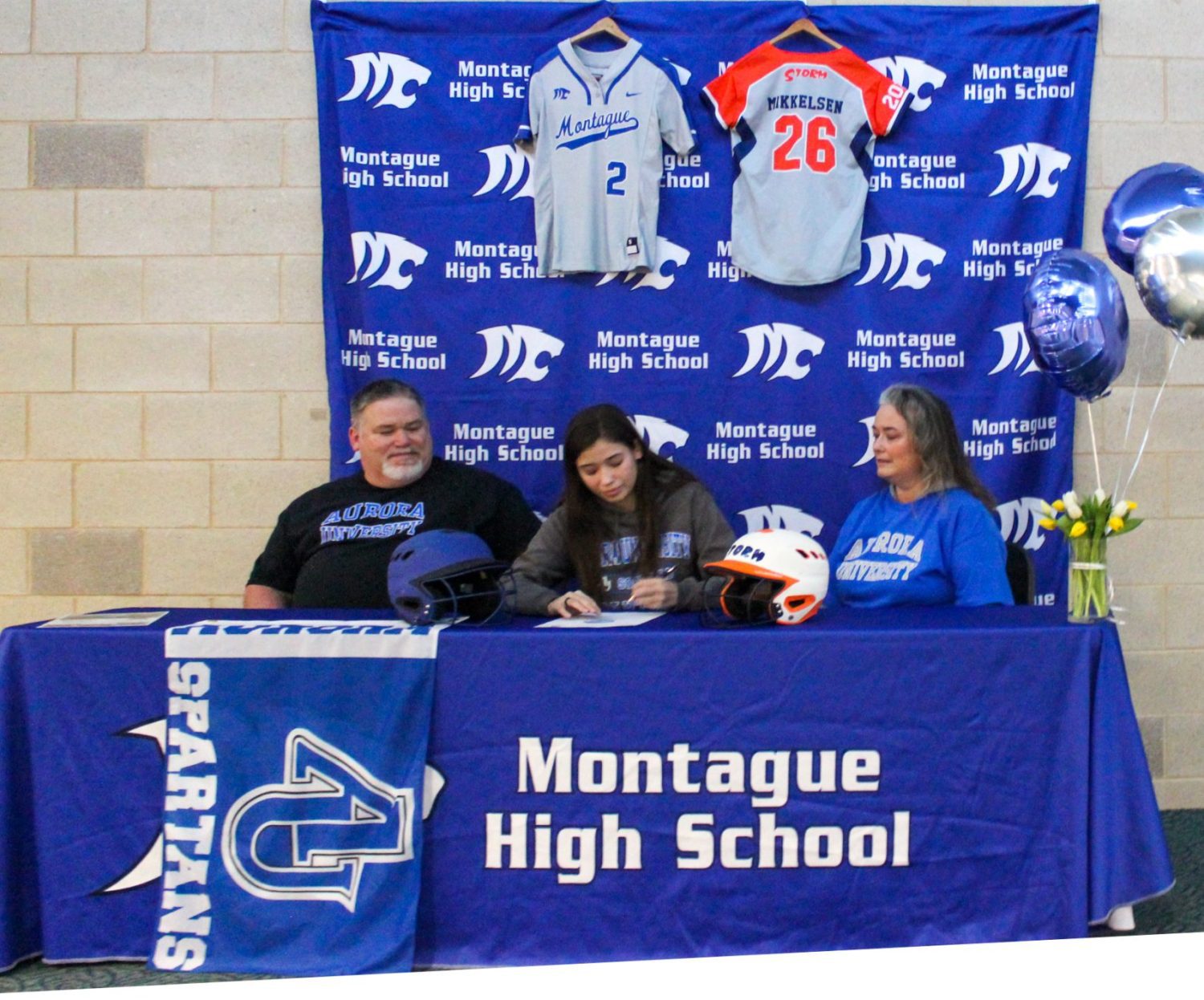