KENT CITY — Starting out the game about as cold as the weather has been, and scoring just 13 points in the first 16 minutes, the Hart boys basketball team gradually heated up in the second half and pulled out a 48-36 victory on the road Tuesday night.

A team that either feasts or starves on the 3-point shot, the Pirates struggled to get those long range missiles to strike in the first half making only 2 of 13 attempts in the first 16 minutes of the contest.

But, the Pirates turned things around in the second half as their offense in the paint began to click and Parker Hovey, Jake VanderWilk and Kory Charron fueled the surge in the third quarter. Hovey scored six, VanderWilk four and Charron four in the period.

Kent City’s offense was just as hot in that third quarter, but the Pirates had a 27-24 edge going into the fourth and final period of regulation.

Diego Escamilla got hot from the 3-point arc in the fourth quarter for the Pirates, knocking down three out of three triples which helped the Pirates extend their lead.

Hart also benefited from some hot free throw shooting, as the Pirates sank 6 of 9 attempts at the stripe in the final eight minutes. Hovey went 4 of 5 and Caleb Bitely made 2 of 2 at the line.

Hovey paced the Pirates offense with 17 points, 11 rebounds and three assists. Escamilla followed with nine points, and VanderWilk added eight points on 4 of 6 shooting from the field.

Easton VanderZwaag was credited for a tenacious defensive performance, disrupting the rhythm of the Eagles best player.

The Pirates improved to 3-2 overall and are 1-2 West Michigan Conference, and will be on the road again Thursday for a game with North Muskegon. Kent City fell to 4-3 and is next scheduled to play at Grand Rapids Wellspring Prep on Tuesday, Jan. 18. 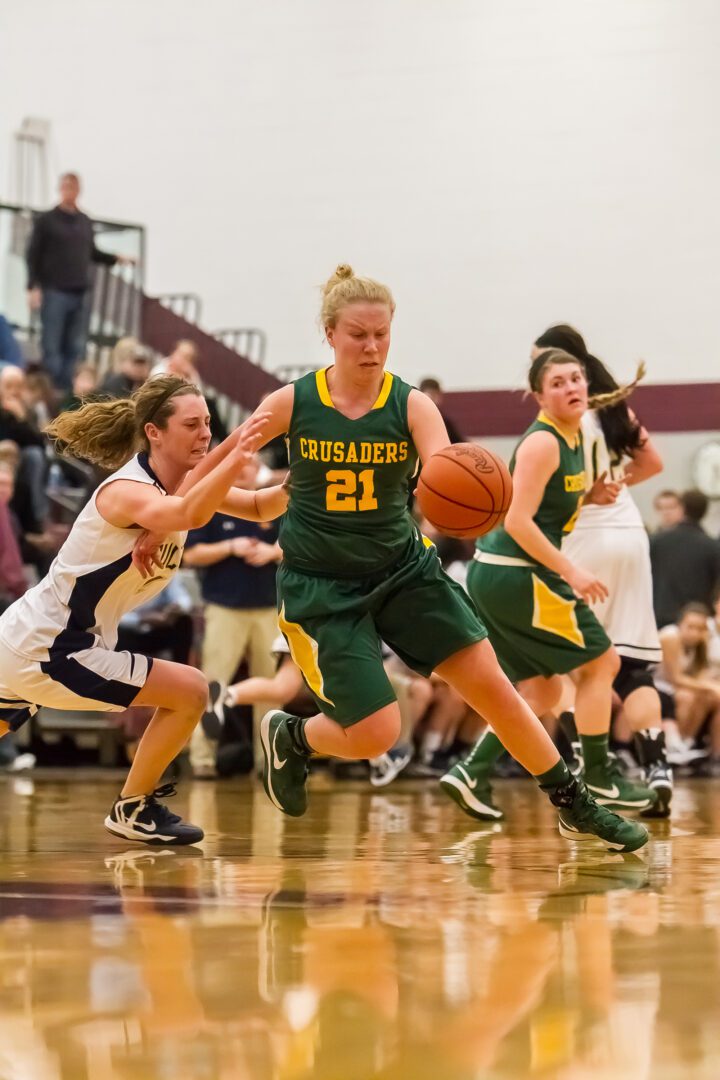