MUSKEGON— Oakridge senior Derek Driscoll will continue his football career next fall at Adrian College. Driscoll recently signed his national letter of intent to play for the Bulldogs.

Driscoll was a three-year varsity player the Eagles and Coach Cary Harger. He played exclusively on the offensive line at both center and tackle for Oakridge.

With Driscoll on the offensive line, the Eagles racked up some explosive and impressive stats over the past three seasons.

“I remember Derek coming into the winter weight room as an eighth grader,” Harger said. “He was a big kid with big plans and a work ethic to get him there. Derek worked extremely hard to get increased flexibility in his hips and lower body to get better form in the squat and increase his strength.”

As a sophomore, he had knee surgery in the winter and had to go through rehabilitation during the spring. In the fall, the Eagles had to decide what was best for him – center or tackle.

In his senior season, he played a huge role as the Eagles right tackle.

Driscoll has a 2.829 grade-point-average. He is the son of Tony and Angela Driscoll. Derek plans to major in Exercise Science at Adrian College. 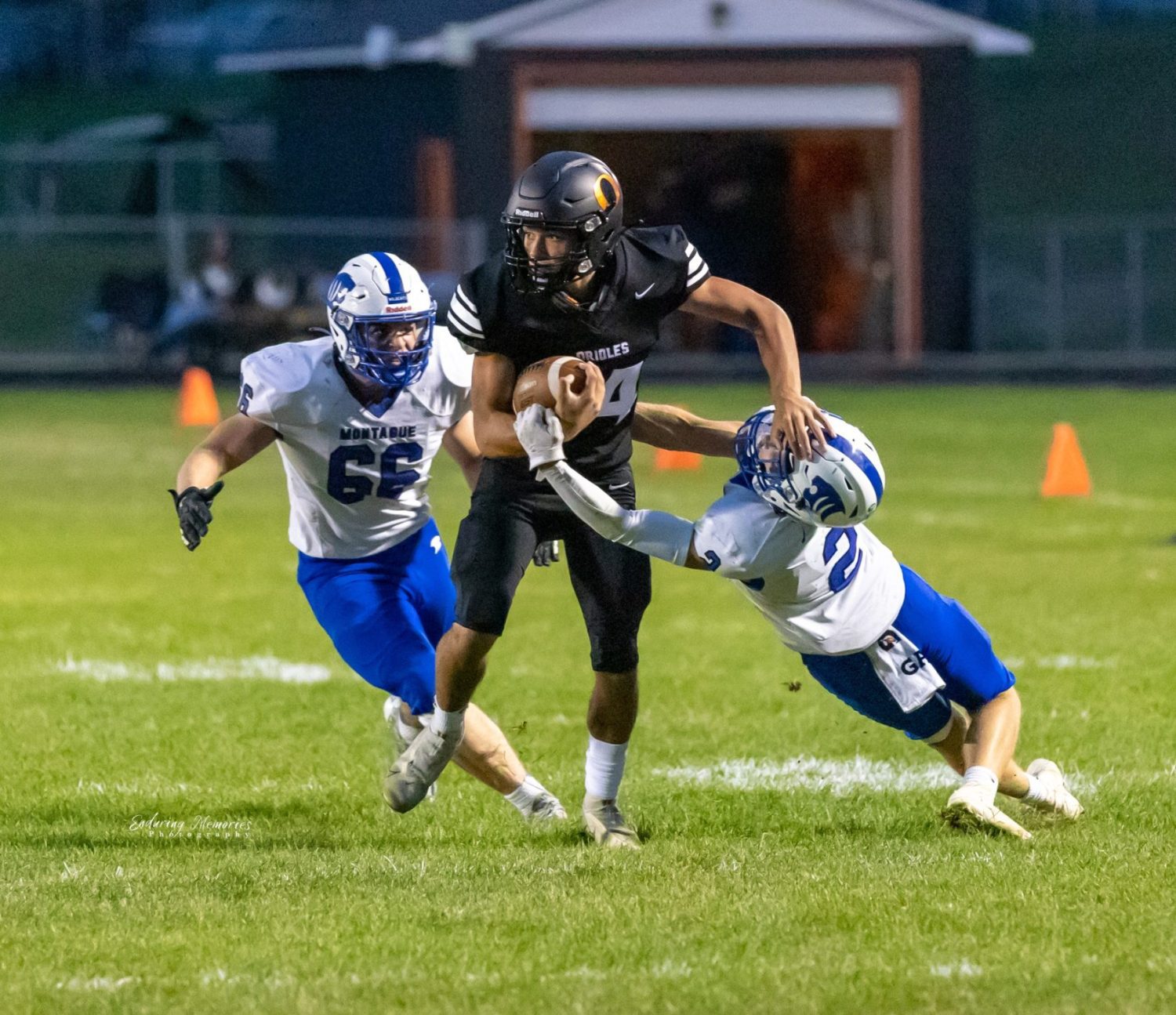 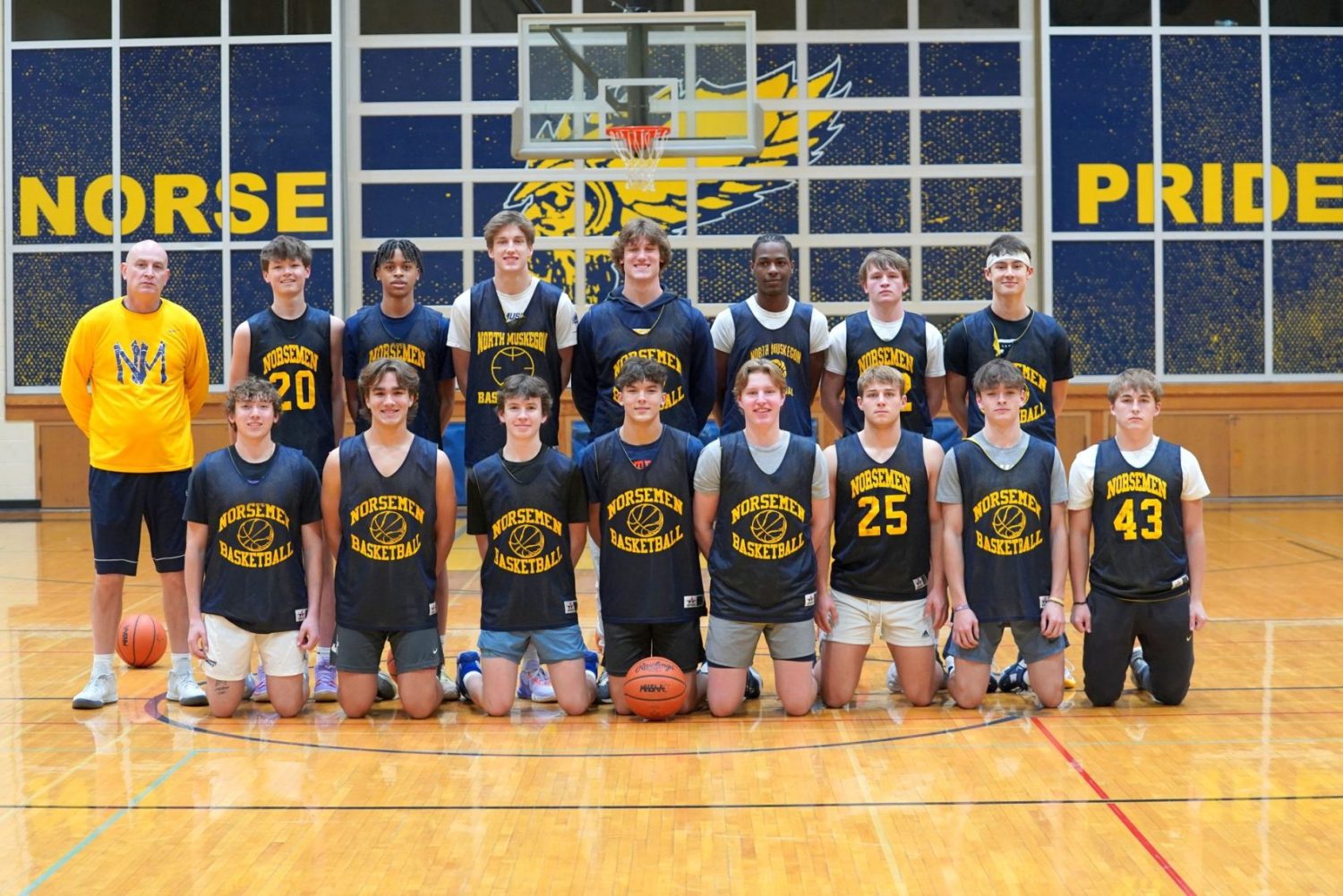 North Muskegon solid down the stretch in victory over Potters House