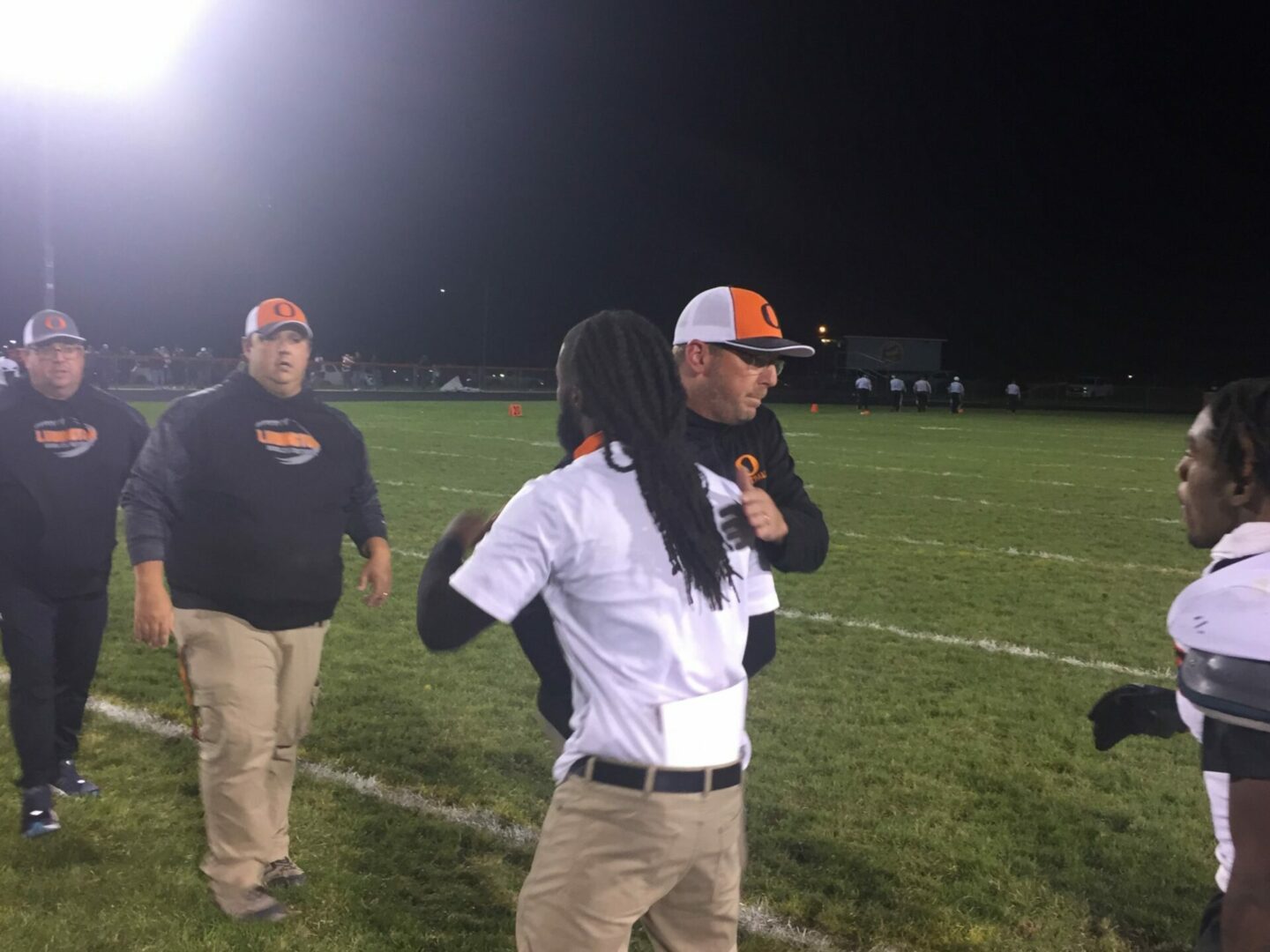 LUDINGTON — Ludington football coach Charlie Gunsell works with young adults throughout the day, and not just on the football field during games or practice.

Gunsell, who was named the Orioles’ football coach in 2004, after 4 years as an assistant to Steve Brocklebank, is the Mason County Juvenile Court Administrator.

“We’re responsible for anybody under the age of 18 that has any contact with law enforcement,” said Gunsell. “When they are arrested or referred by schools and they have to come to court. 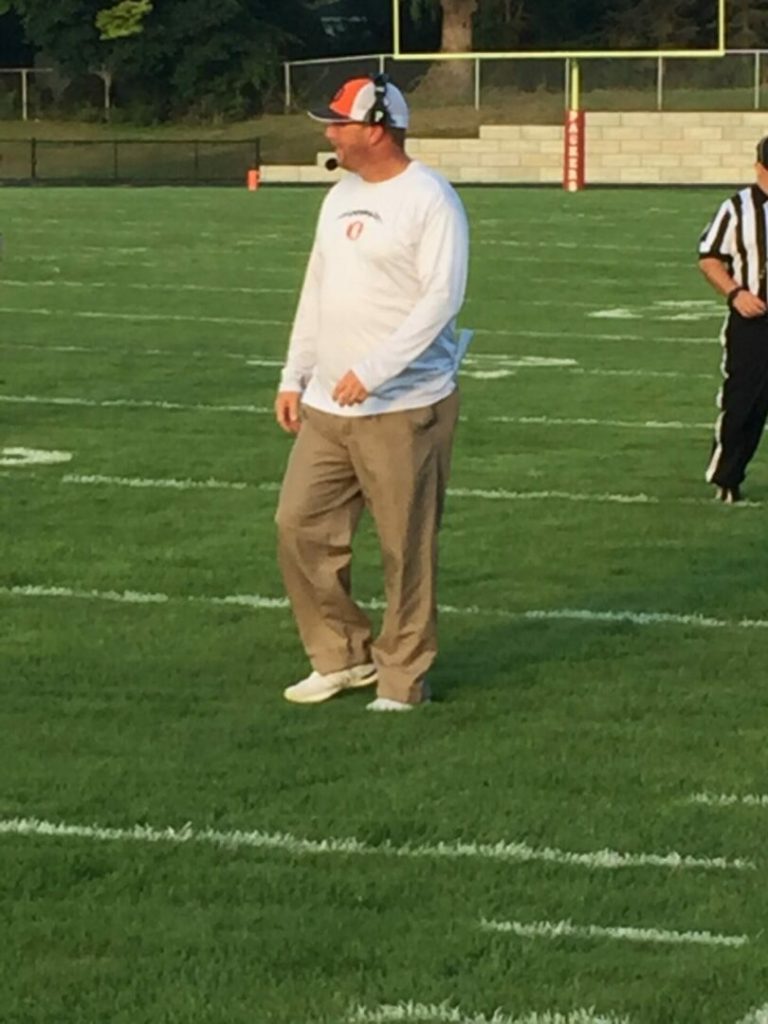 As a probation officer, Gunsell came into daily contact with youthful offenders. But he didn’t have to make the difficult decisions of what was to be done with them. If the youth appear before the juvenile court multiple times, it’s now part of Gunsell’s responsibility to determine whether they can live within the community or need to be placed outside the community in some type of programming.

“The probation officers see the kids who are on probation multiple times a week, and make sure that they’re doing what they need to do,” Gunsell said. “And if they need additional services and/or help. They make those type of referrals to get those kids the help that they need.”

Gunsell was a probation officer for 10 years, and had a caseload of between 25-30 kids, all residents of Mason County.

If the judge ordered they had to perform community service, or ordered counseling, ordered curfew, or drug testing, it was Gunsell’s job to make sure that they were fulfilling those court orders.

“When they weren’t, it was my job to bring them back into court,” Gunsell said.

“We’re fortunate here in Mason County. We have so many natural resources that our officer tries to utilize. If kids are doing well, we like to do outdoor adventure things, like take them fishing or go on hikes. It’s not just about consequences and punishment. It can be about rewards. When kids are doing well, show them a different way of life, and try to have fun with the kids as well.”

Through his interaction with the kids and their parents while he was a probation officer, Gunsell learned that not everyone has the same playing field. Some come from broken homes, and other obstacles that the kids have to overcome. 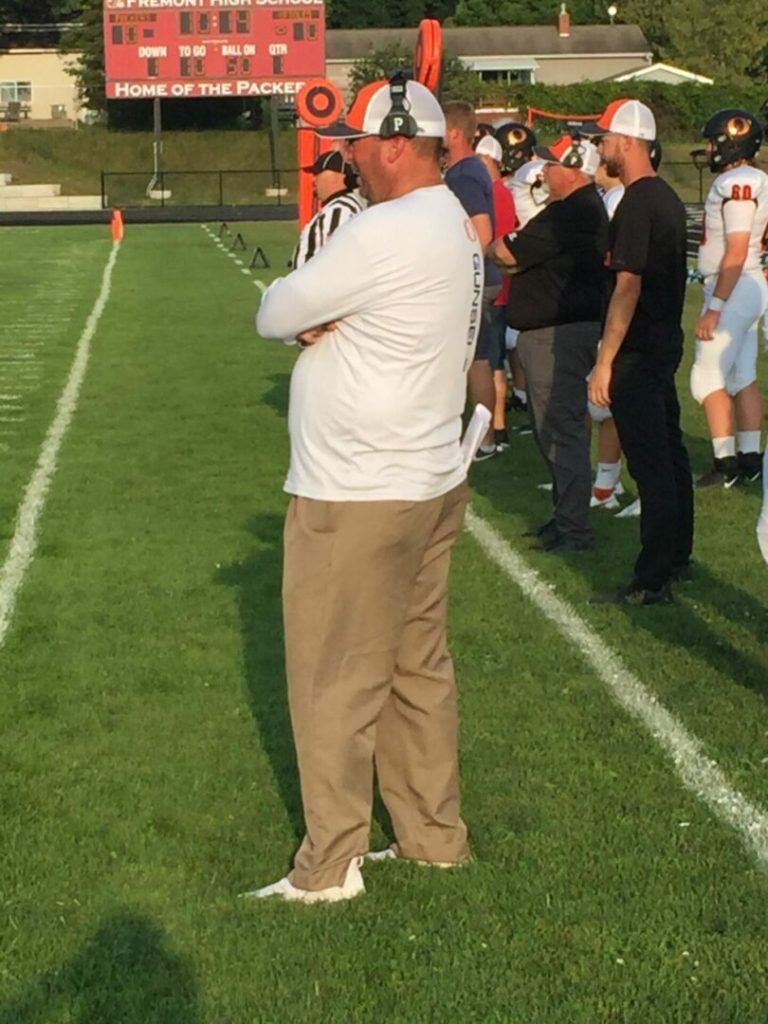 Gunsell said it was an eye opener for him.

“And that’s not the case. There are a lot of kids who haven’t had the luxury of a full breakfast, a full dinner or a full 9 hours of sleep before school or before practice.

“We’re expecting them to perform or achieve at a certain level and it’s not an even playing field,” Gunsell said. “I think that’s one thing when you start interacting with these families, you see the obstacles that a lot of our kids have to overcome.”

Right out of high school, Gunsell said he knew he wanted to coach.

“To not be a teacher, and have the opportunity to continue to coach, I’m very lucky that my bosses here (at the juvenile court) support athletics and allow us to coach,” said Gunsell.

“Both of my probation officers have coached in the Ludington system. It’s hard to sit at a desk all day, so when I go to practice it’s a blessing to get outside and move around with the kids.

It’s a highlight of the day for Gunsell.

“I look forward to it,” he said. “There are tough days here at the court. Unfortunately, with what we do here (juvenile court), we deliver a lot of bad news. Generally, people aren’t in the best moods when they come to see us because something has occurred that’s a negative.

Hart and Whitehall wrestling teams head off to quarterfinals this weekend