Holmes nets two goals as Ludington gets by Hart 5-2 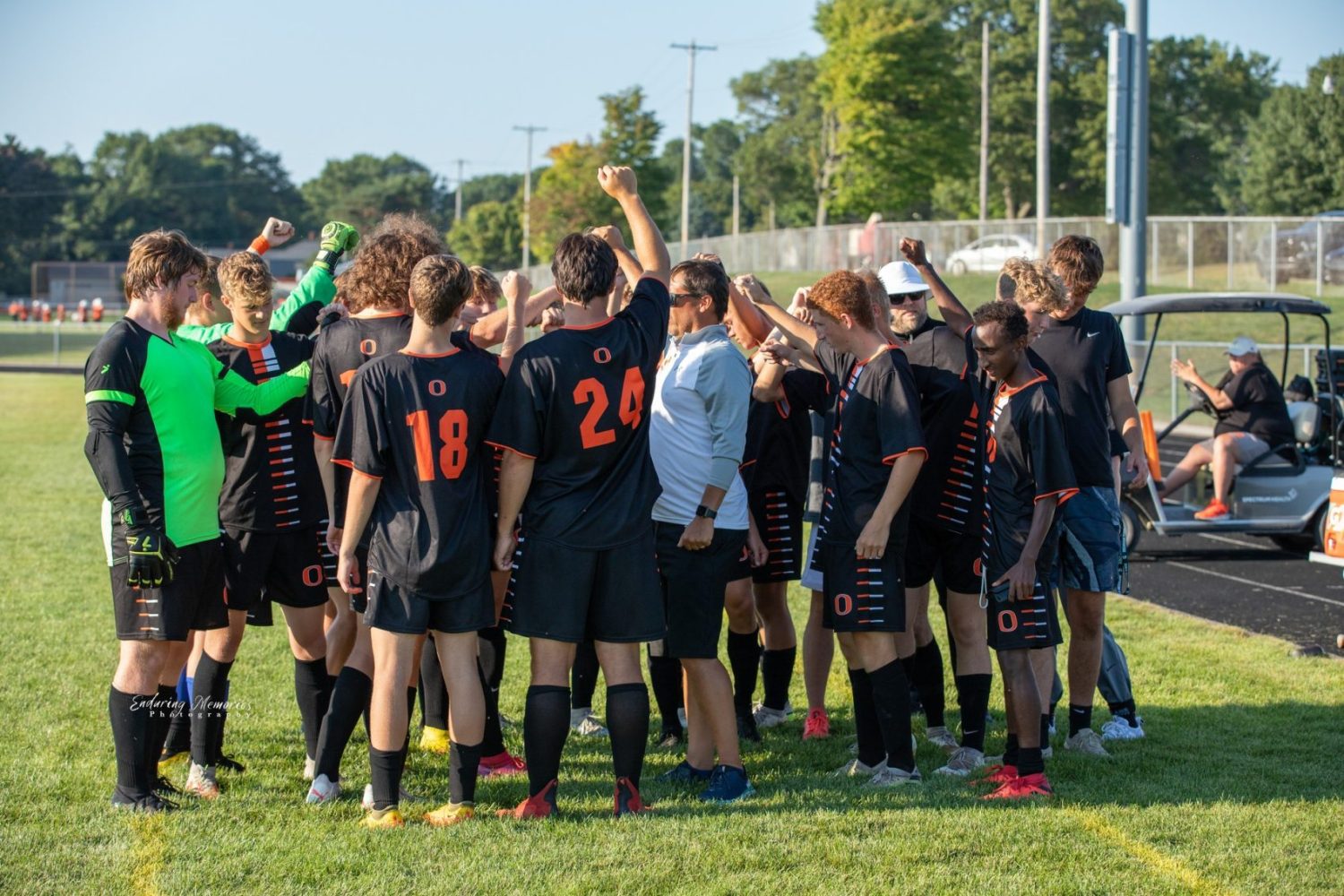 Spencer Holmes tallied two goals to lead the Division 2 Orioles, who remained undefeated on the young season at 6-0-1.

Hart dominated possession in the first 5 minutes of the game and caught the Orioles on their heels. But after that, the Orioles were able to take control.

“This Hart team played us very hard, very physical,” said Ludington head coach Kris Anderson. “They challenged us quite a bit and put a lot of pressure on us when we were trying to create opportunities. I was very impressed with the effort that they gave against us. But, we did out-possess and outshoot them. They’re going to be a tough team to handle in the Division 3 district that they’ll be in.”

The Orioles built a 3-0 lead by halftime, and scored their fourth unanswered goal about 6 minutes into the second half. The Pirates ruined the shutout with a goal at about the 18-minute mark of the second half on a goal by right winger Adan Cruz from senior Guillermo Ortega. That cut the deficit to 4-1.

The assist moved Ortega past Rigo Rangel on the career list.

But the Orioles answered right back with a goal that restored a four-goal lead, 5-1, at about the 18-minute mark.

Cruz broke down the left side to slot the ball across the box for Chico Salgado to snare and punch a shot in the bottom left corner for the second Hart goal.

Ryan Kandalec, Aiden Malburg and Nate Wagner each scored a goal for the Orioles.

Ludington finished the game with a 13-3 advantage in shots on goal, with Orioles goalie Connor Rudzki playing the entire game in goal and making two saves. 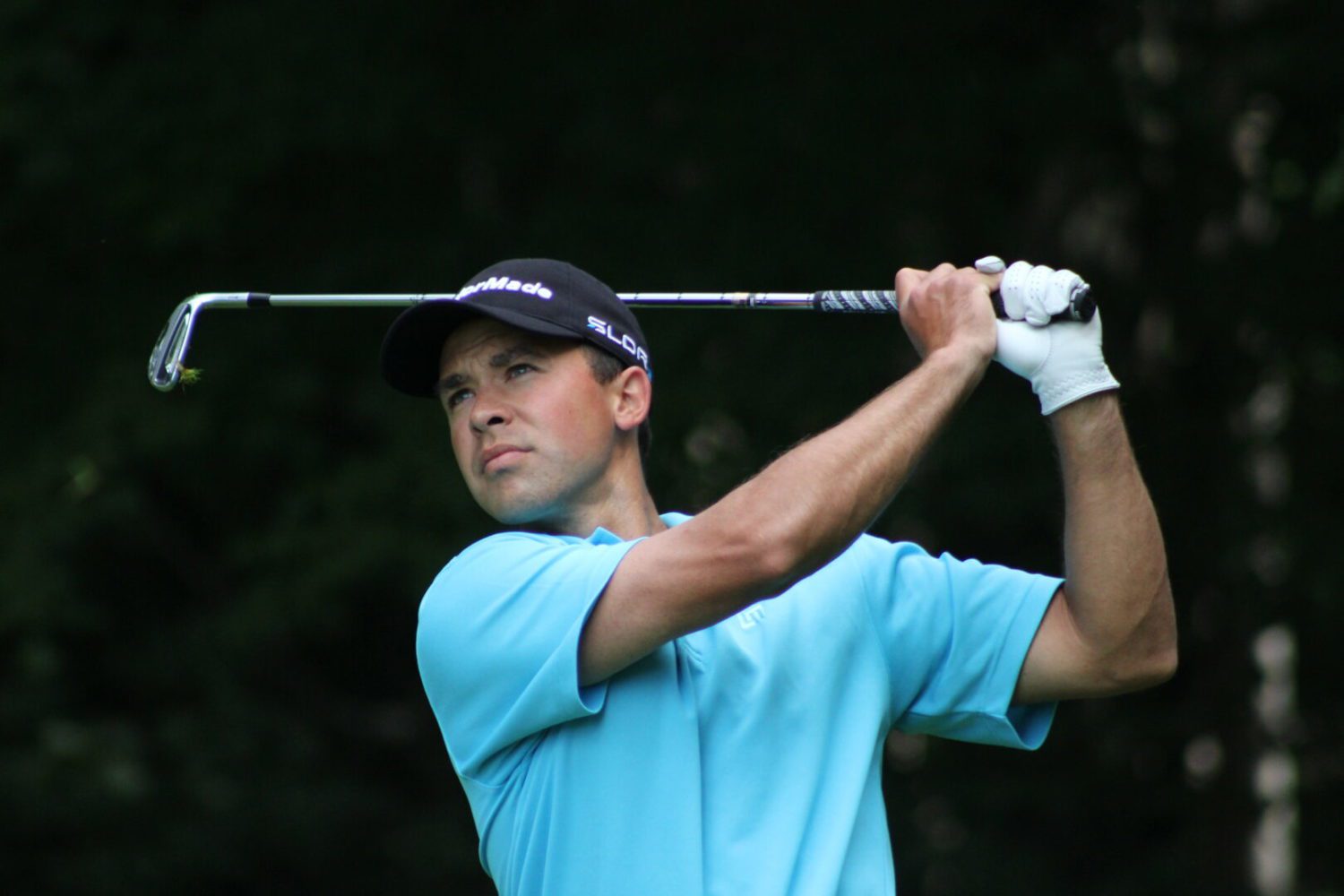