Oakridge gets by Muskegon Catholic in nonleague slugfest, 20-14 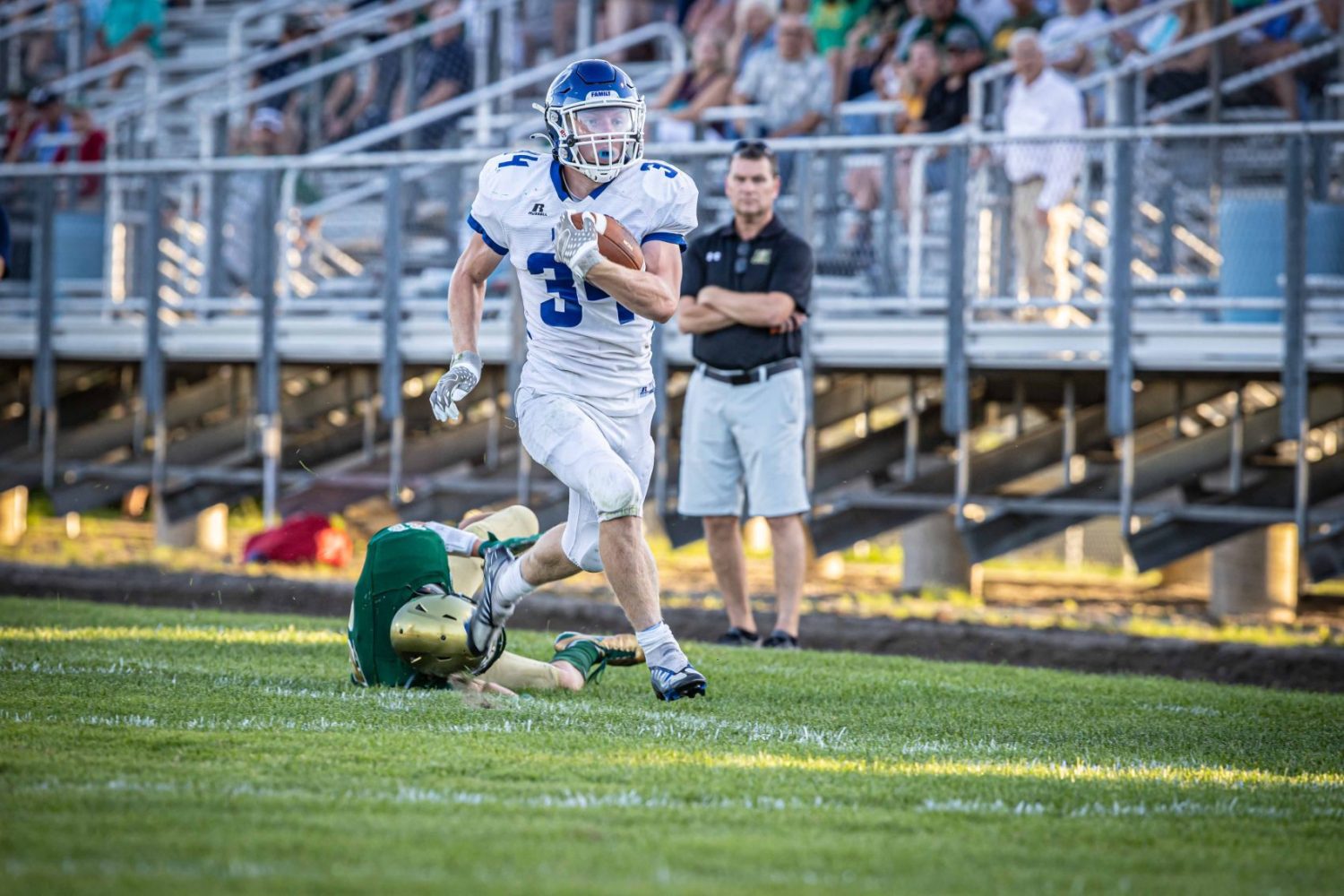 MUSKEGON–It wasn’t a Picasso, but Oakridge will take a victory at Muskegon Catholic Central’s historic Kehren Stadium any way it can get it.

The combination of the power running of Trevor Jones and the passing of Matt Danicek proved to be just enough as Oakridge won a nonconference slugfest, 20-14, on Friday over the host Crusaders.

At that point, Oakridge was in total control, but a costly fumble and recovery by Braden Gustin gave the host Crusaders life.

MCC (1-1) took advantage of that Oakridge mistake and the short field, capping the drive with a 5-yard scoring run by Chase Willer with 2:42 remaining in the half to make it 14-7 at the break.

After a scoreless third quarter, the Eagles appeared to ice the game when Danicek hit wide-open sophomore wideout Evan Miller on a 22-yard touchdown pass for a 20-7 lead with just 6:11 remaining.

The Crusaders, just like they did a week ago in a come-from-behind win over North Muskegon, never gave up. MCC put together its most impressive drive of the game after the Eagles’ score, with sophomore quarterback Bryan Convertini going the final 3 yards for the score, cutting the lead to 20-14 with just 1:56 remaining.

Oakridge finally put the game away when Chris Knapp jumped on the ensuing onside kick. The Eagles were able to get one final first down and then run out the clock.

It was the type of tight, physical battle that you would expect from the Muskegon area’s two most consistent playoff teams. Oakridge and MCC both have made 32 playoff appearances, tied for the most in the area.

MCC has won 12 state championships in the playoff era (the second-most in the state behind Farmington Harrison), including four in a row from 2013 to 2016. Oakridge has won three state titles of its own, with the most recent coming in 2008.

Surprisingly, the teams did not play each other until 2015, with Oakridge winning that first meeting, 45-26.

The series is now tied at two wins apiece, with MCC holding a slim 100-99 scoring edge in those four games.

Convertini led the Crusaders with 20 carries for 80 hard-earned yards. He registered many of his passing yards on the final drive, finishing 6-of-13 for 127 yards. David Hill was the top receiver with three catches for 68 yards, while Chase Willer added two catches for 39 yards.

Oakridge junior linebacker was the game’s leading tackler with 11 stops and an interception. Defensive tackle Riley Bean was a force inside with 10 tackles and Wyatt Douglas, Aiden Johnston and Jones each had seven stops.

Senior inside linebacker Sam Kartes led the Crusaders with eight tackles. Will Gowin and Easten Cook made seven tackles and Chase Willer and Zach Michaels each had six tackles.

Oakridge will play its first-ever game in the West Michigan Conference Lakes Division next Friday at Manistee, while MCC hosts Benton Harbor. 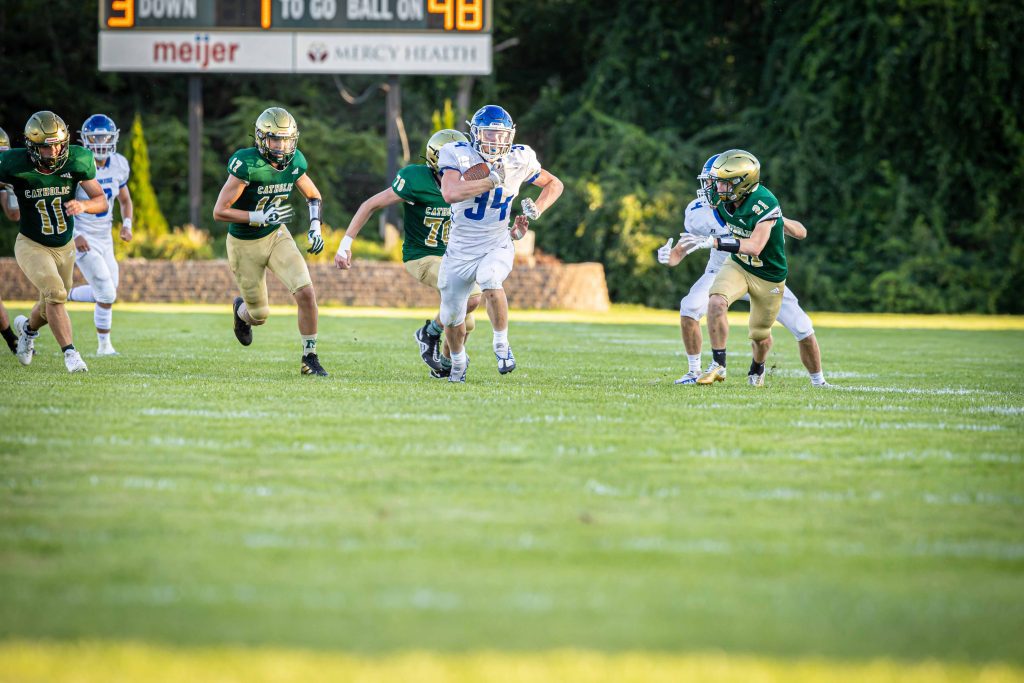 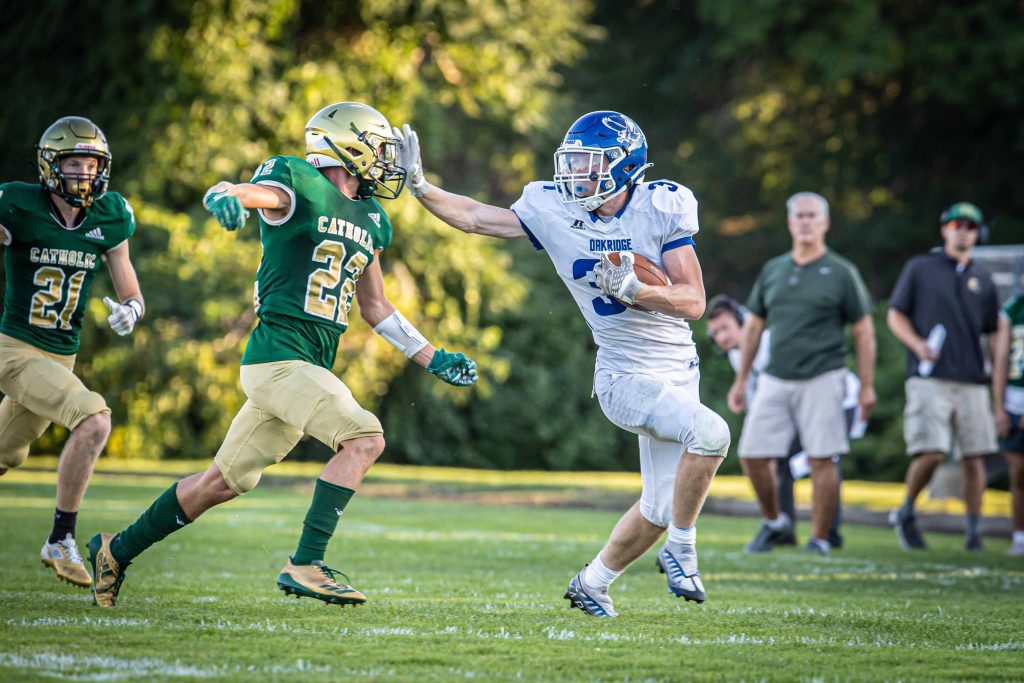 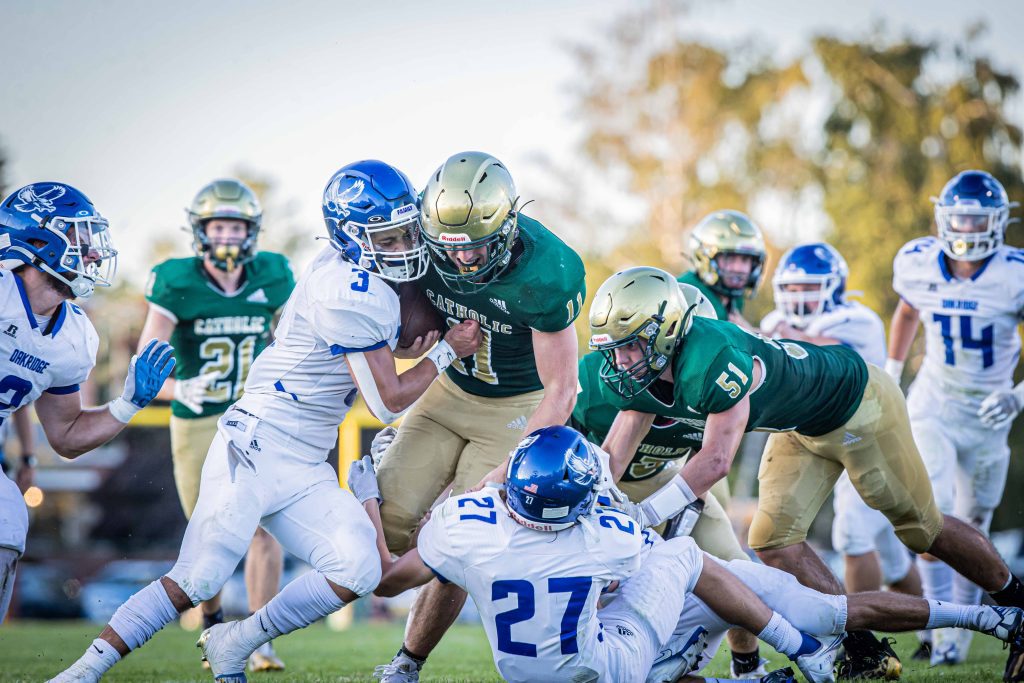 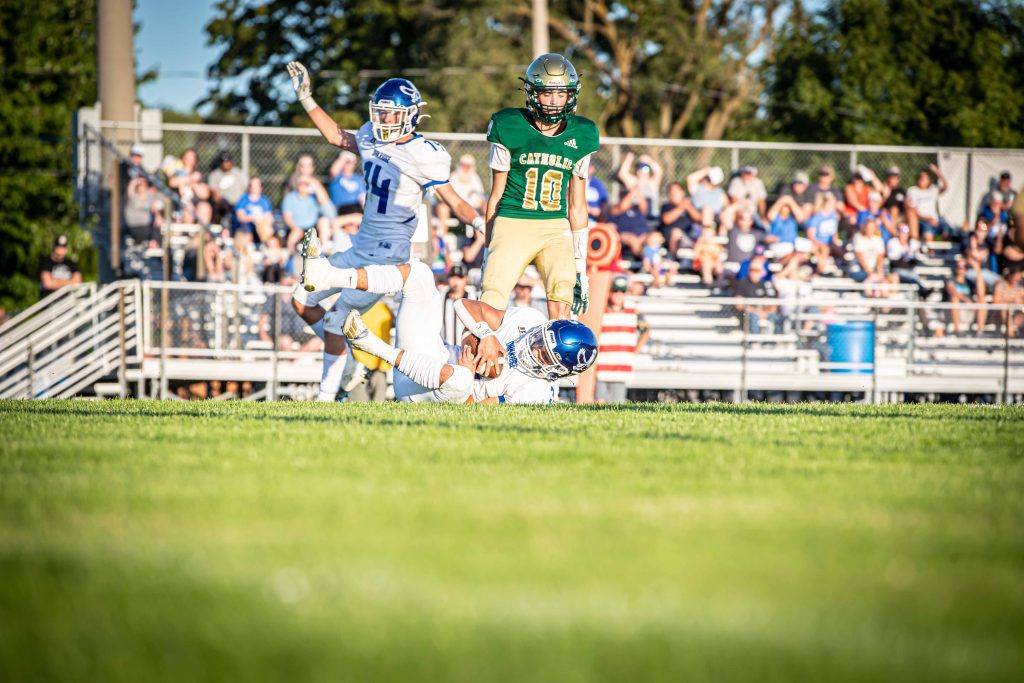 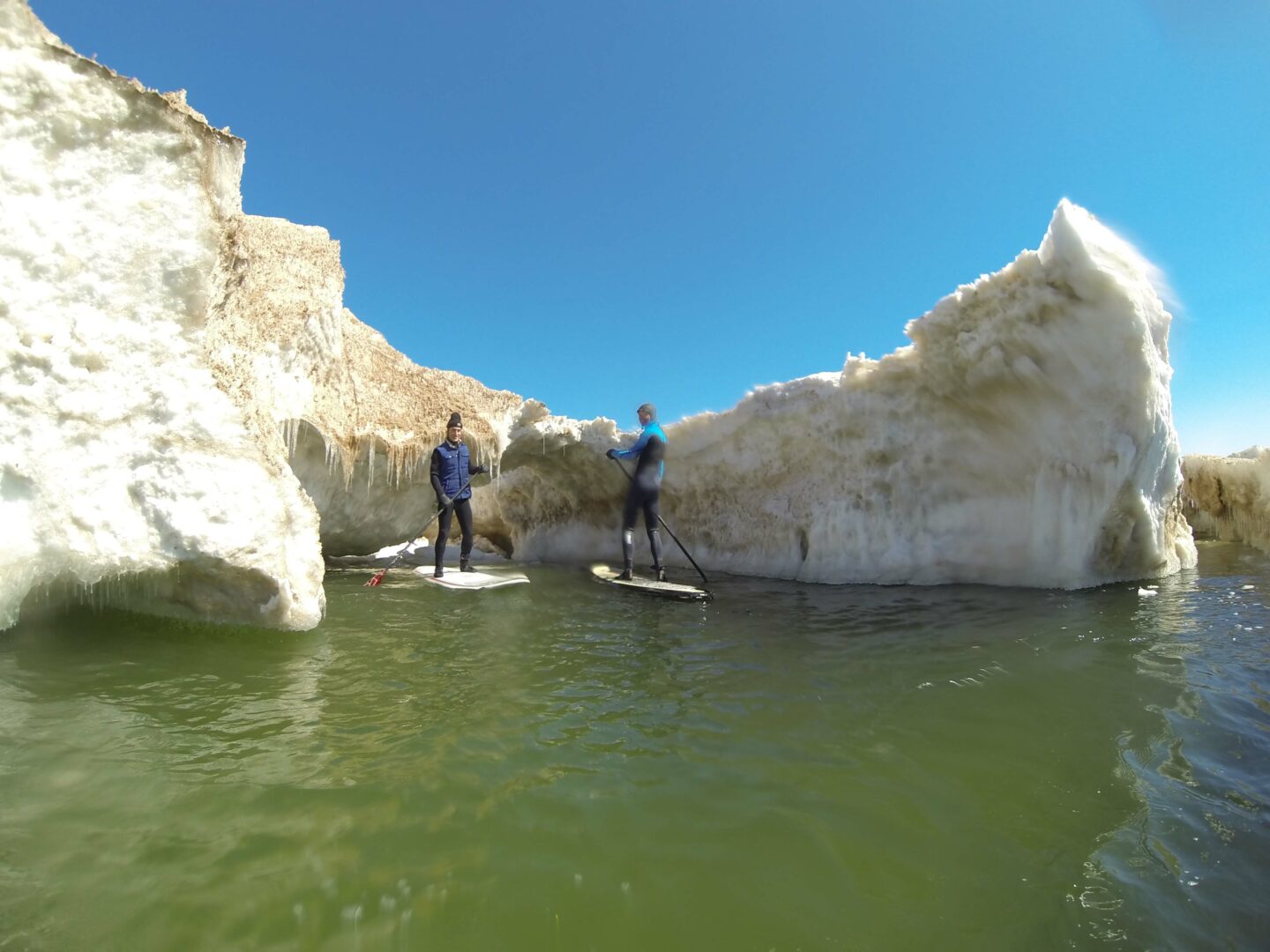