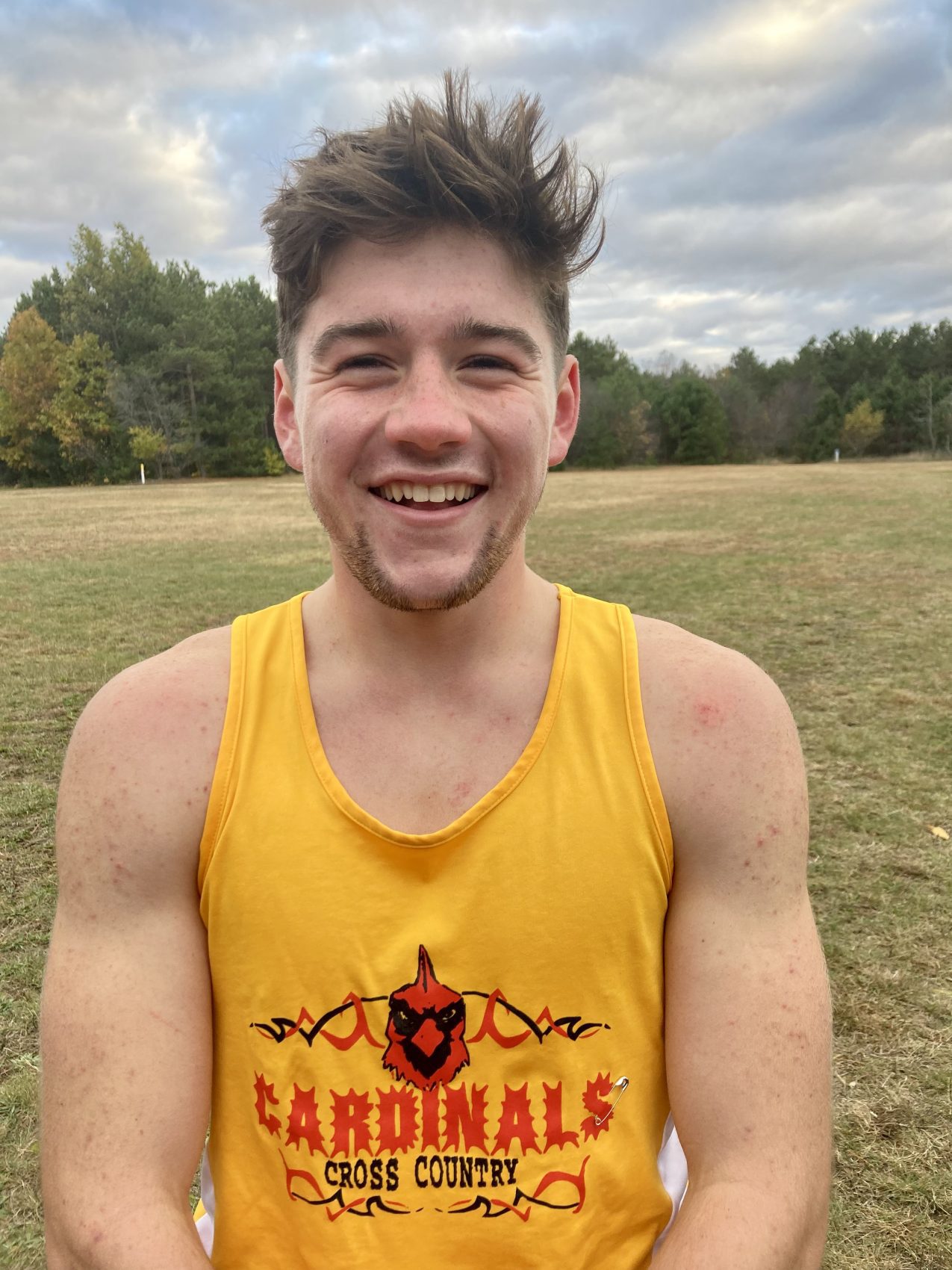 Wing has finished in first place in 10 of the 13 meets he has competed in. In the remaining three meets, he was second twice and also finished fourth.

Those results earned Wing the Local Sports Journal runner of the month for October.

The Cardinal runner posted his best time earlier this season at 16:44.2.

“Nate has been a joy to coach over the years ,” MCE coach Ben Knizacky said. “He has a strong drive and desire to train very hard to be his best, even if it means training on his own before and after our practice.”

Wing was an all-stater the last two seasons and is ranked No. 1 for this year’s regional meet.

“Nate is willing to go the extra mile with his training, even during the off season,” Knizacky said. “This has helped motivate and inspire the rest of his teammates over the years to do the same.

This is part of the reason our MCE team has been having some of our best years in cross country. We’ve won the league all four of his high school years.

The Cardinals won regional titles in 2019 and 2020 and looking to repeat that feat this season.

Nate is the son of Dan and Diane Wing. He has a 3.37 grade-point-average. 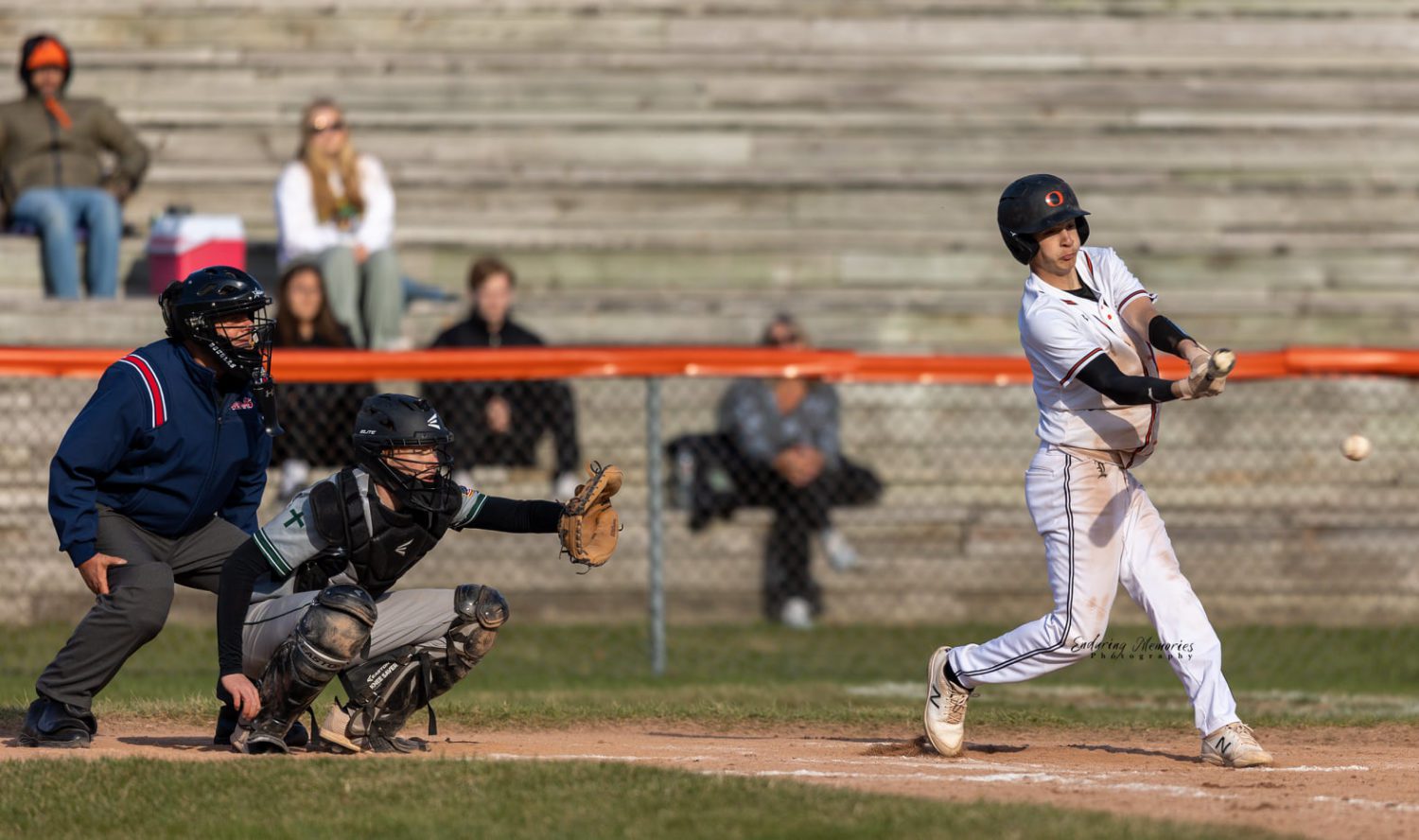 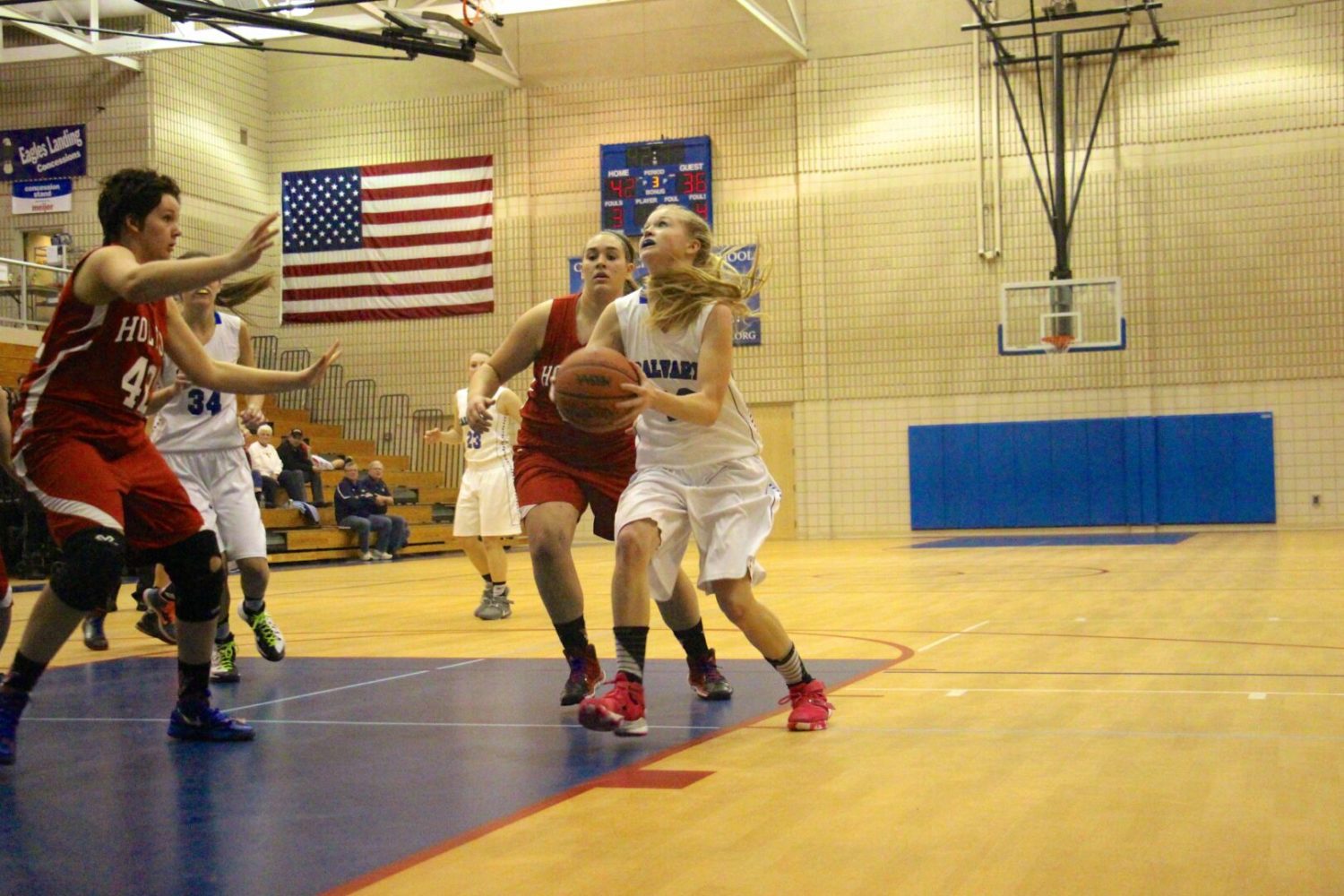