Fruitport gets by Whitehall in five sets, moves on to district championship game 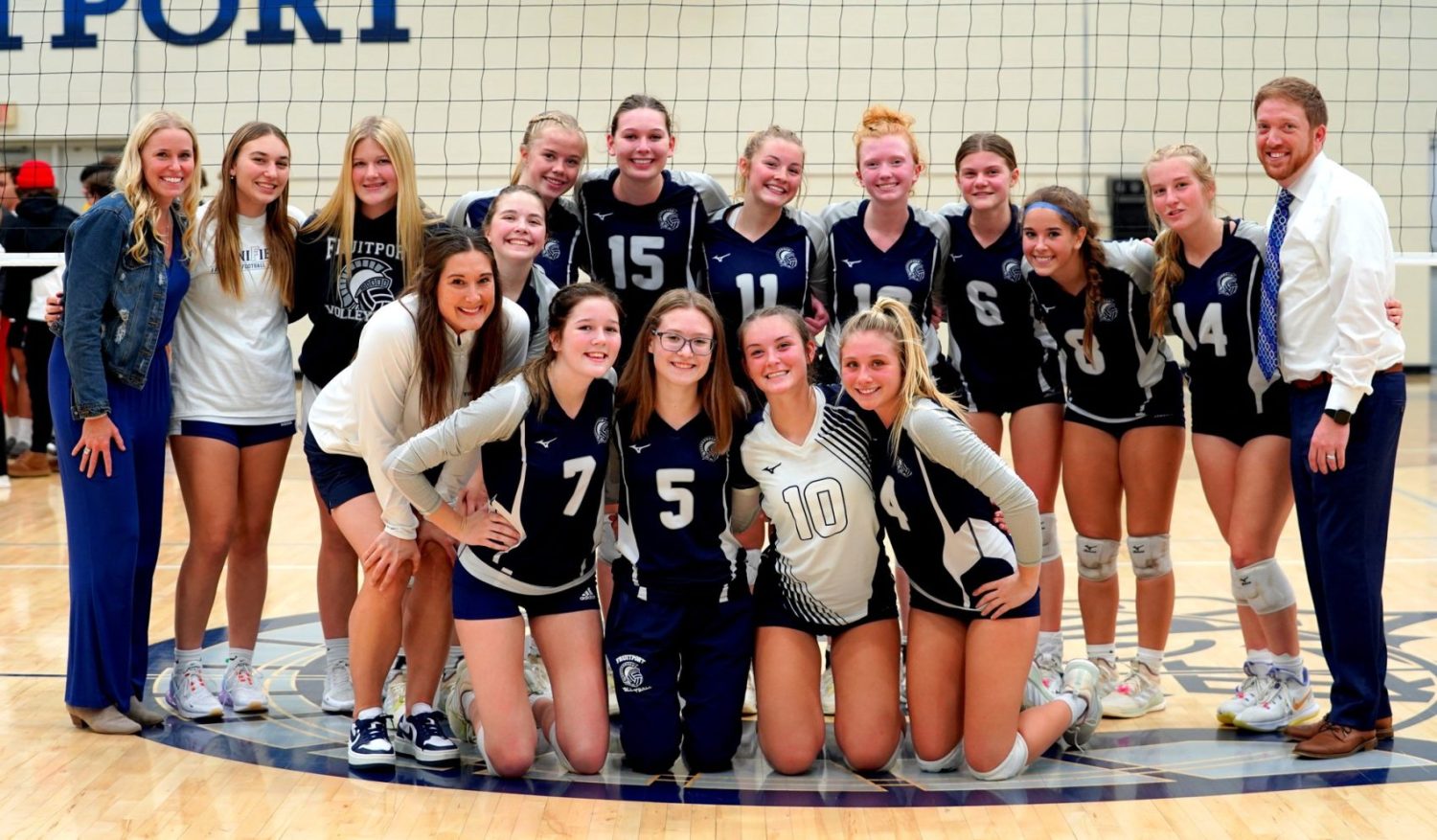 FRUITPORT – The Fruitport volleyball team clawed back from a two-set deficit to take down Whitehall in the Division 2 district semi-finals on Thursday evening at Fruitport.

Sadie Haase led for the Trojans with 14 kills, eight digs and three aces, while Gracelynn Olson had  25 assists and 17 digs. Kayla Kolberg made 31 digs and scored three aces.

Lauren Riedel also contributed with 16 digs and a pair of aces.

Kayla Mulder made 14 kills and four aces for the Vikings, while Sydney Shepherd had 40 assists and three aces. Also, Bella Fogus scored three aces and Chase Baker made 34 digs.

Fruitport is set to host Montague for the district championship on Saturday morning at 11 a.m.

Whitehall closes out the season with a record of 19-22-5. 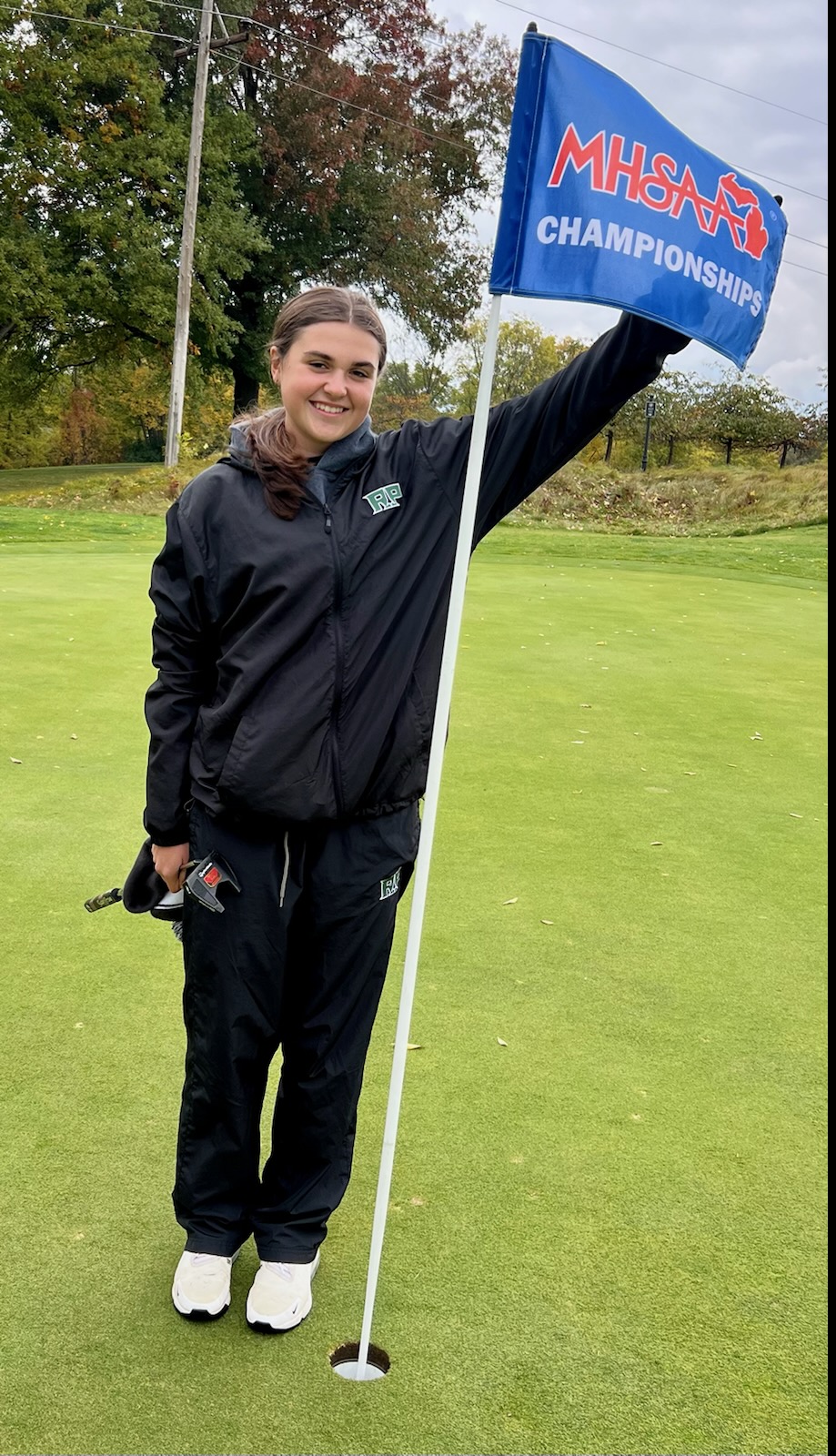