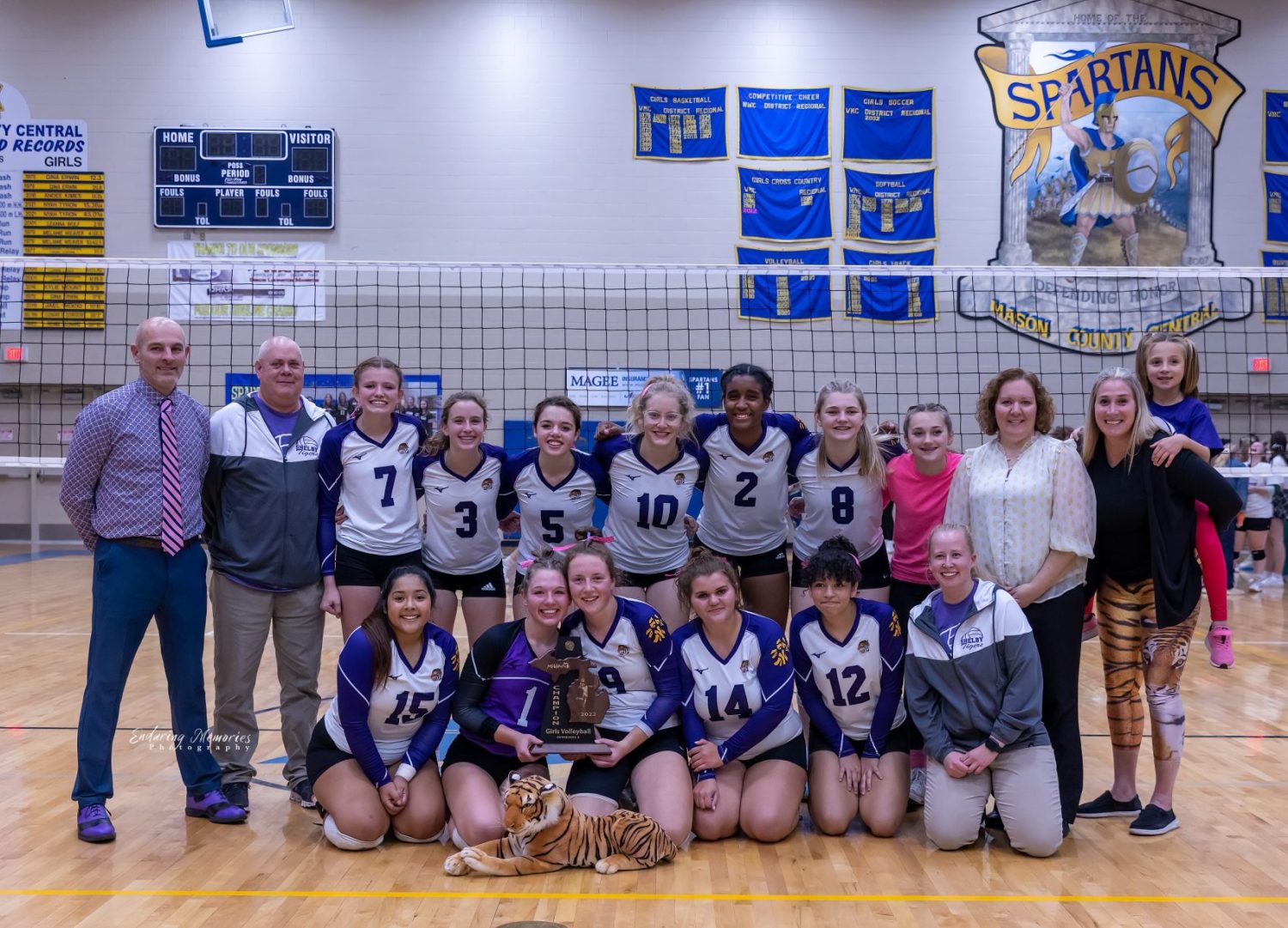 But, in the end, the Tigers were able to prevail in three sets 25-20, 25-18 and 25-18 to win their second straight district title, punching their ticket to next week’s regional tournament.

Despite an outstanding night at the attack line put up by Navea Gauthier, who finished with 29 kills, the Panthers refused to back down from one of her swings.

“My message to the team was to just keep swinging,” Shelby coach Tom Weirich said. “Eventually, we figured they would hit the floor. But, it took 111 of those swings to make it happen, 77 of them off the arm of Navea.”

Shelby didn’t have bad numbers on the night, but Weirich said that the Tigers would have loved to see them a bit higher.

“But, when a team is playing such suffocating defense, we were just happy to walk out of the gym with a win,” Weirich said.

And the championship trophy, which the team hoisted above their heads after it was presented to Weirich in post-game ceremonies. Then, the celebration began.

“Back-to-back district titles has a nice ring to it,” added Weirich. “It was on our short list of goals for the season.

“A conference title was a big moment for us, and the next focus was to get back to a regional and give ourselves a chance to make it a deeper tournament run than we did last season.

“I’m very proud of the team. This title certainly was not handed to us. They had to earn everything they took out of this week.

“Going into the week we knew we were going to see the best that every team had to offer.

“The crowd got to see some great volleyball, and we were fortunate to come out on top.”

Shelby hit .234 as a team, and served at 88 percent, both the Tigers lowest of the season.

But, the Panthers had something to do with that.

Audrey Horton was the major contributor to the offense with 30 assists, while Weirich added five.

Weirich led the team on defense with 25 digs, while Biloxi Lee added 22. Bylee Friedman had one block.

“We had no answers for them in the first set,” Weirich said. “The second set was back and forth, and a late service run from Gauthier was the difference.

“Hart capitalized on all of our mistakes in the first two sets and had us chasing the ball around the gym. We were fortunate to leave with a win.”

Shelby, champion of the West Michigan Conference Rivers Division, will play Kent City in the regional tournament at Holton next Tuesday at 5 p.m.

All photos below are courtesy of LSJ photographer Joe Washington 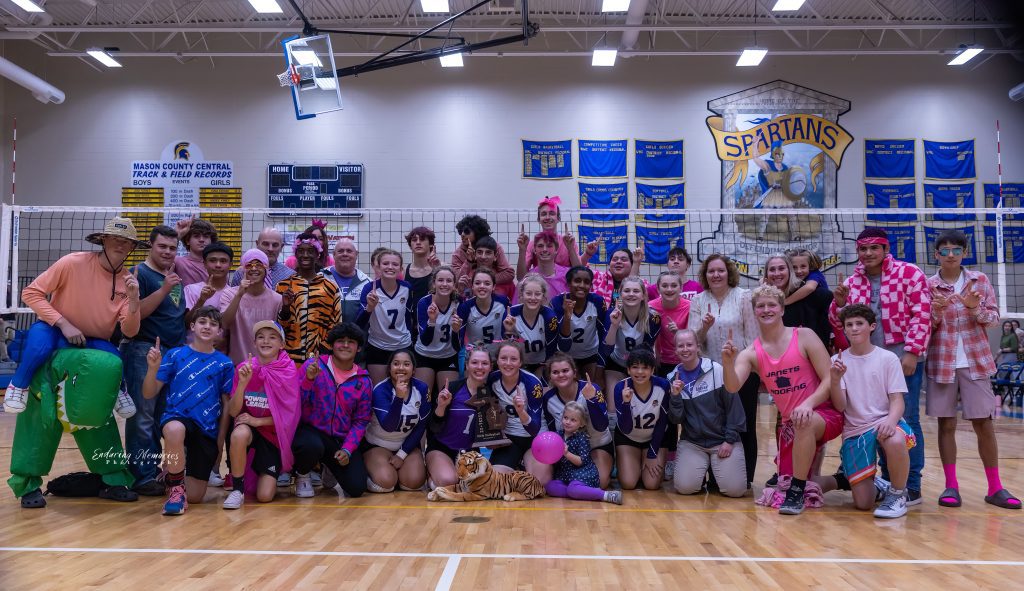 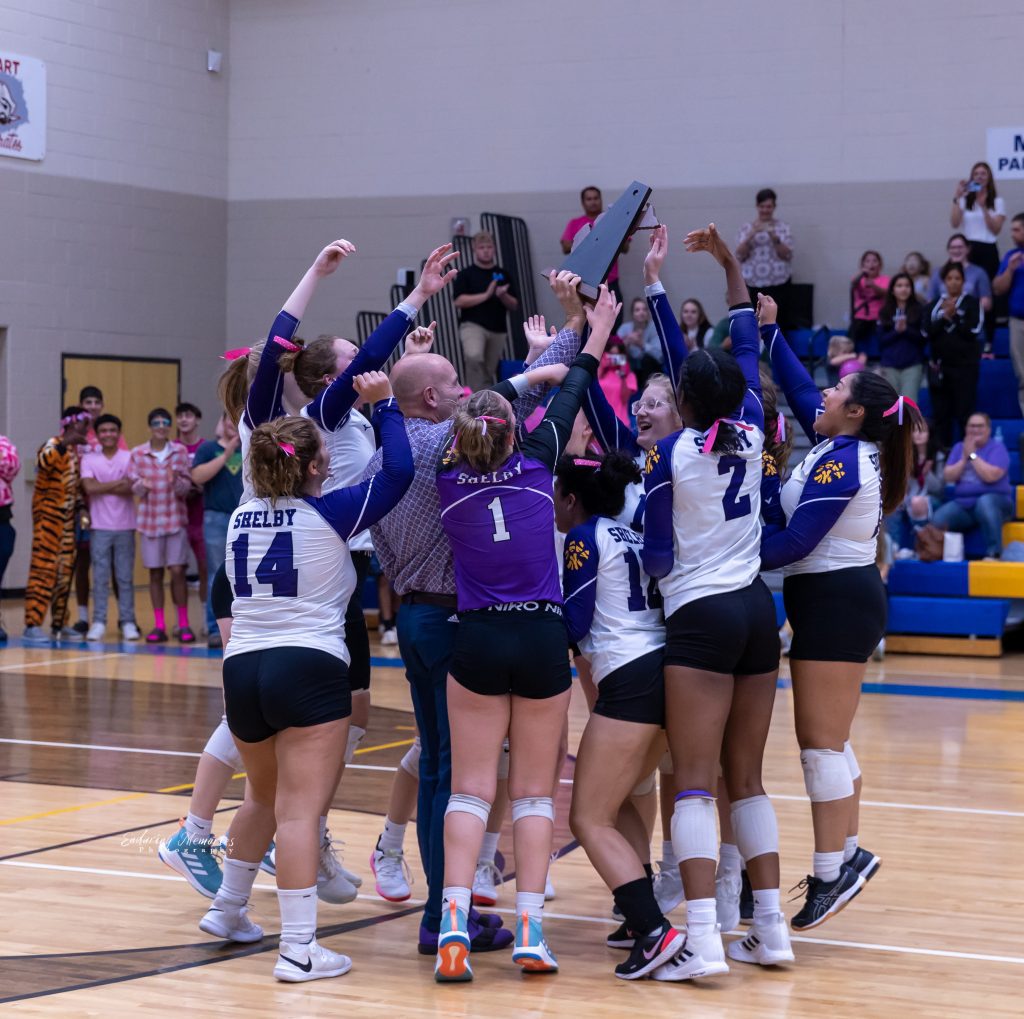 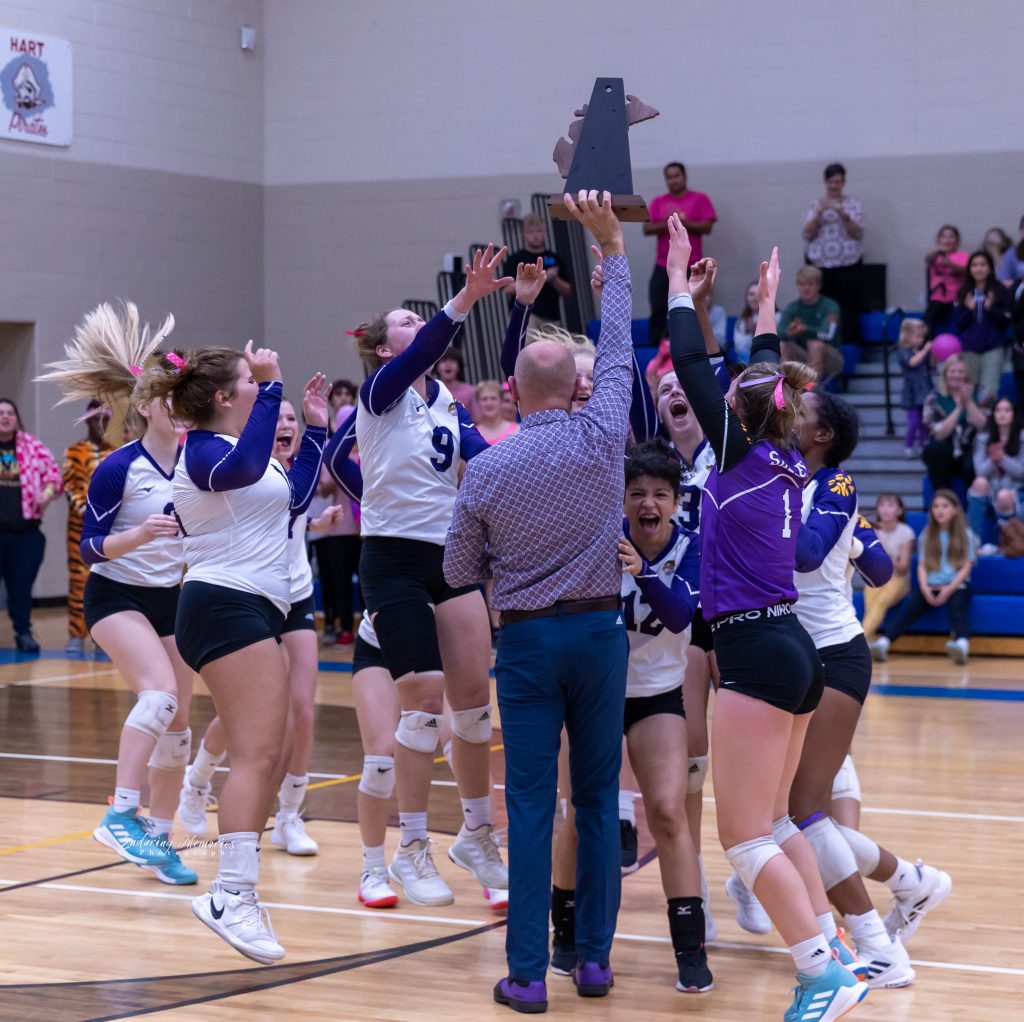