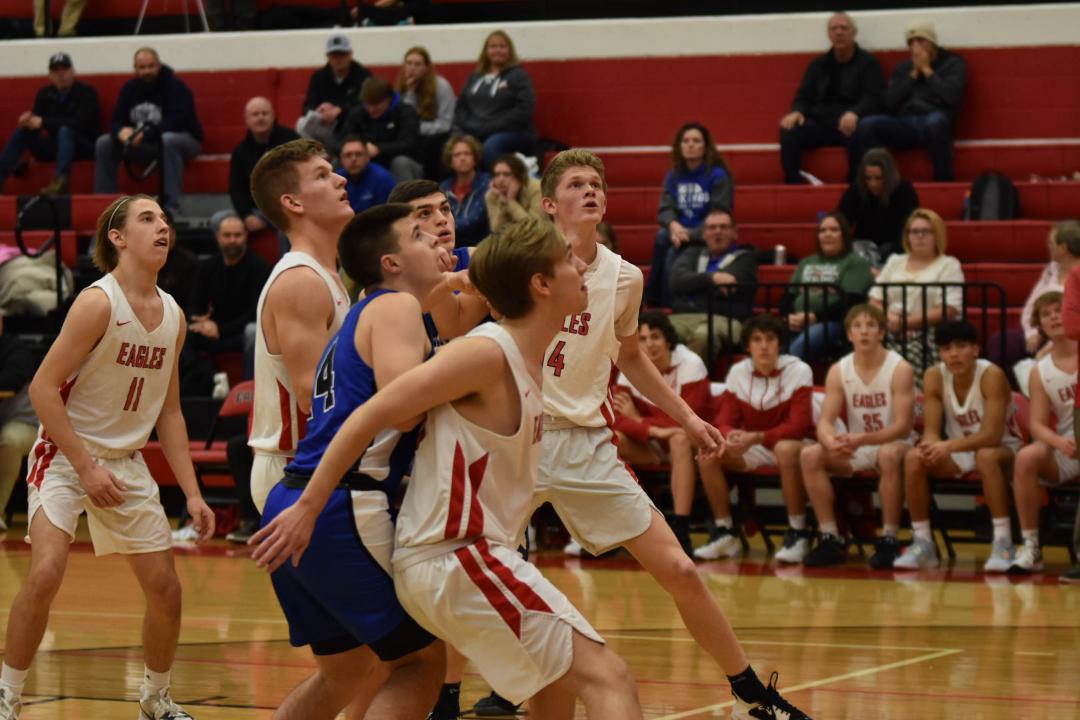 KENT CITY–It was a rough night for the Kent City Eagles on Tuesday night in a 50-42 loss to Hopkins.

The Eagles shot a dismal 5-for-13 from the free-throw line and a top player, Will Harrison, suffered an injury that is expected to keep him out of the lineup for a significant amount of time.

On Tuesday, the Eagles led 14-6 after one quarter, but Hopkins went on a 19-3 run in the second quarter to gain a 25-17 point lead at the half. Kent City used an 8-0 run to start the third quarter and tied the game, but Hopkins was able to surge back into the lead and gain the victory.

“We had two starters in foul trouble early in the second quarter and we went from 8 ahead to 8 behind at halftime,” said Kent City coach Dave Ingles.

“In the first two minutes of the second half we went on an 8-0 run to tie the score. Then my starting forward got injured and couldn’t play and Kyler Larson got in foul trouble and we lost our momentum (we aren’t real deep),” Ingles said.

“Got down 9 in the fourth quarter and cut to 2 with 40 seconds left but just ran out of gas.”

Kent City (0-1) will travel to Newaygo on Friday evening. 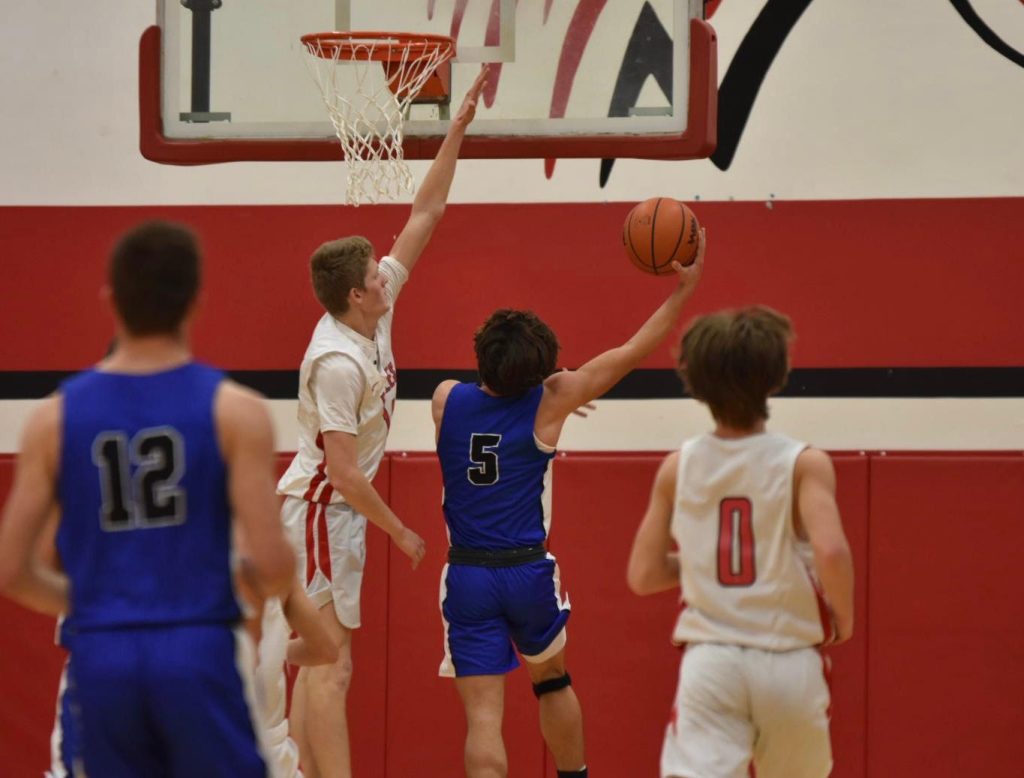 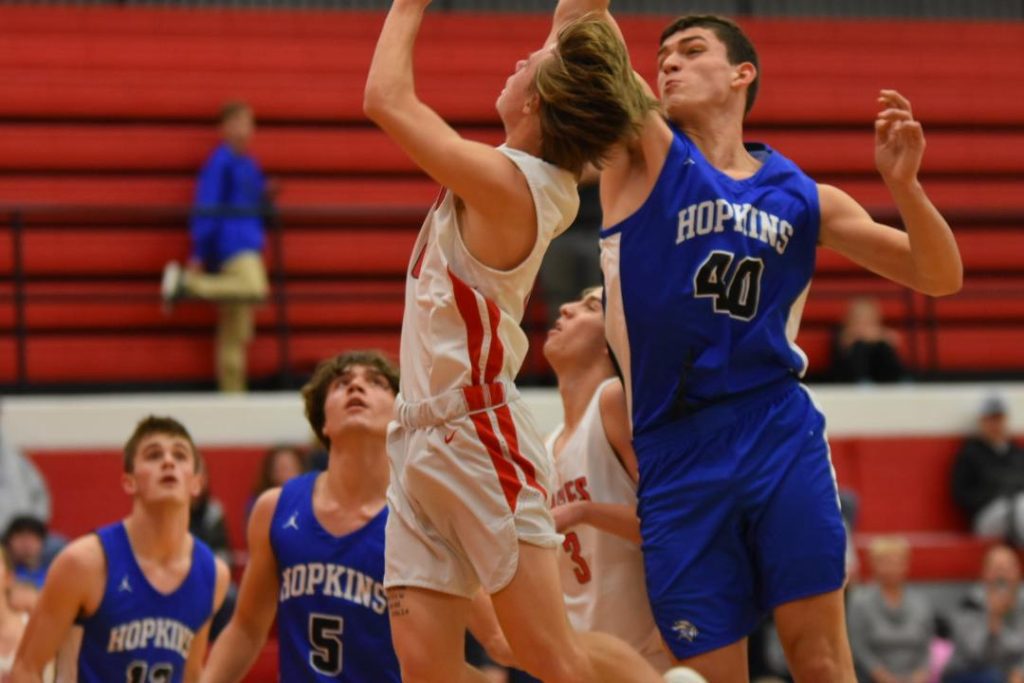 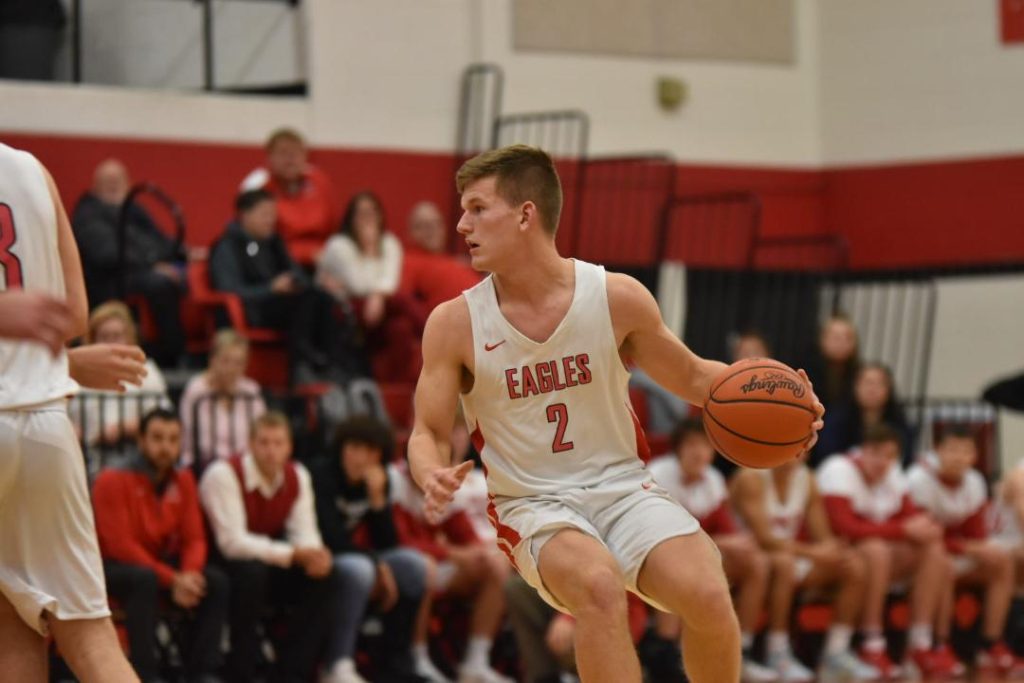 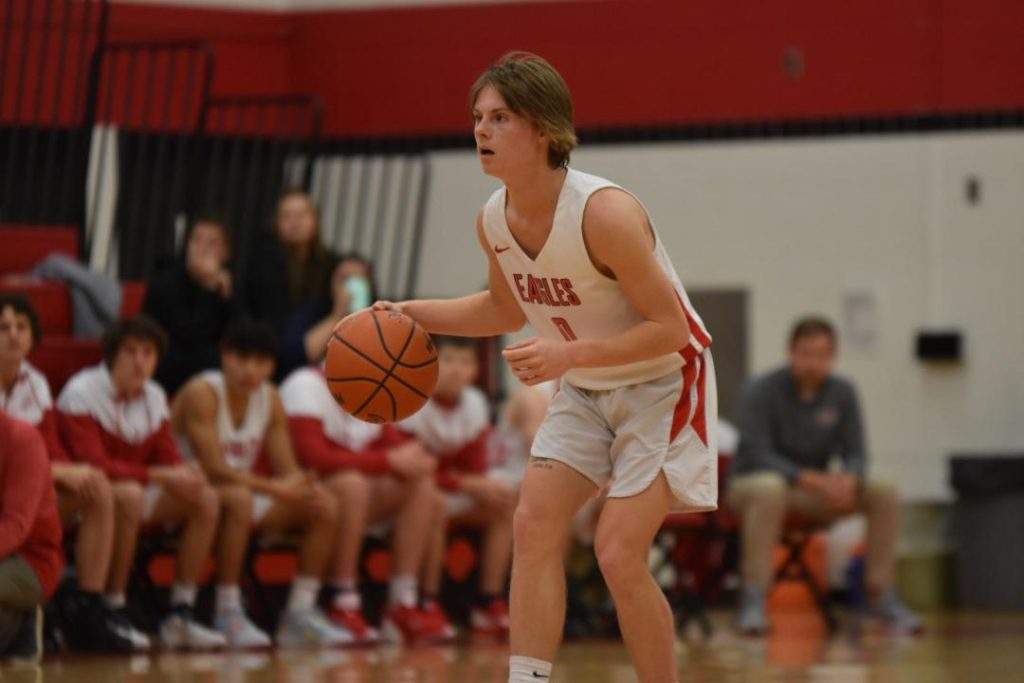 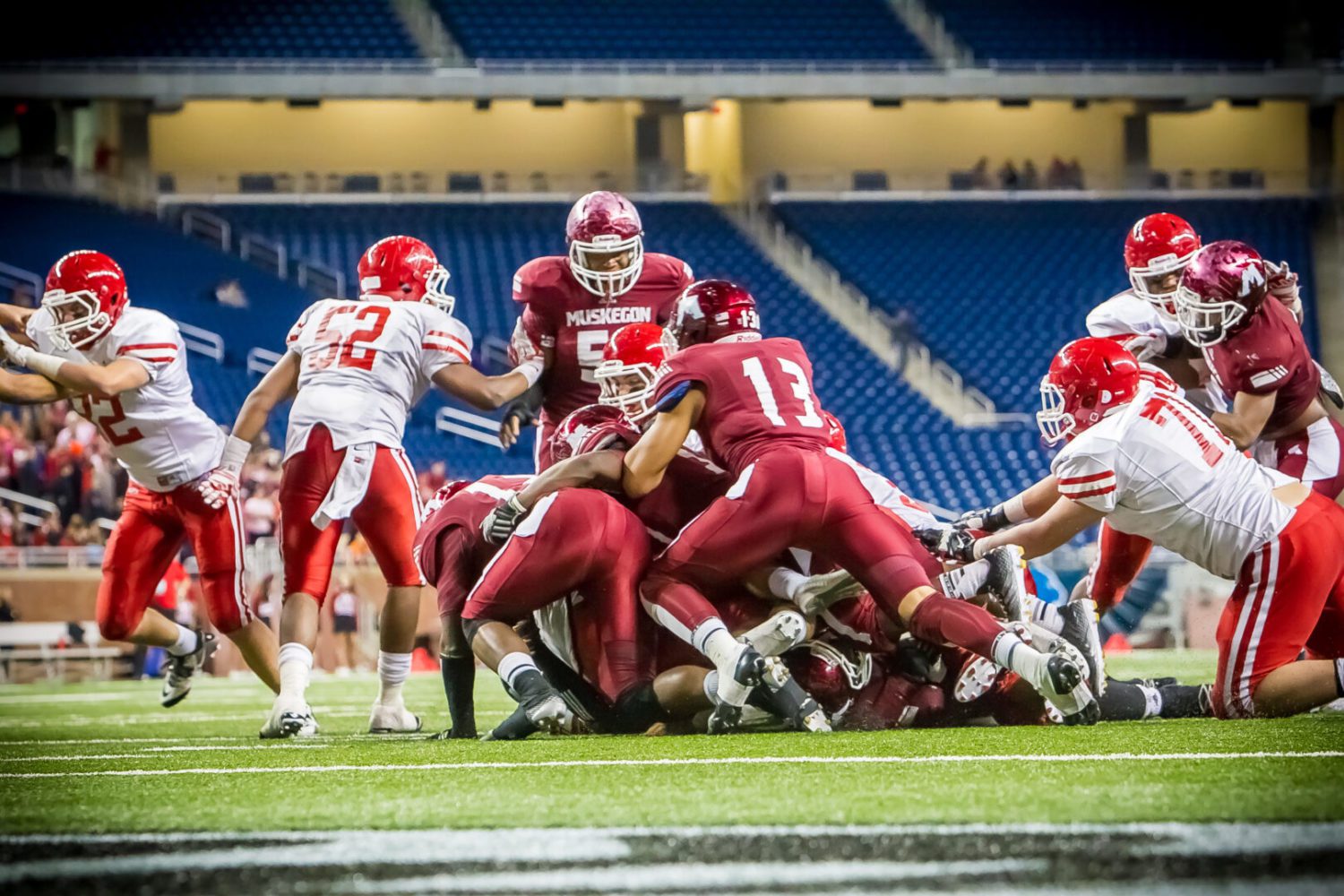