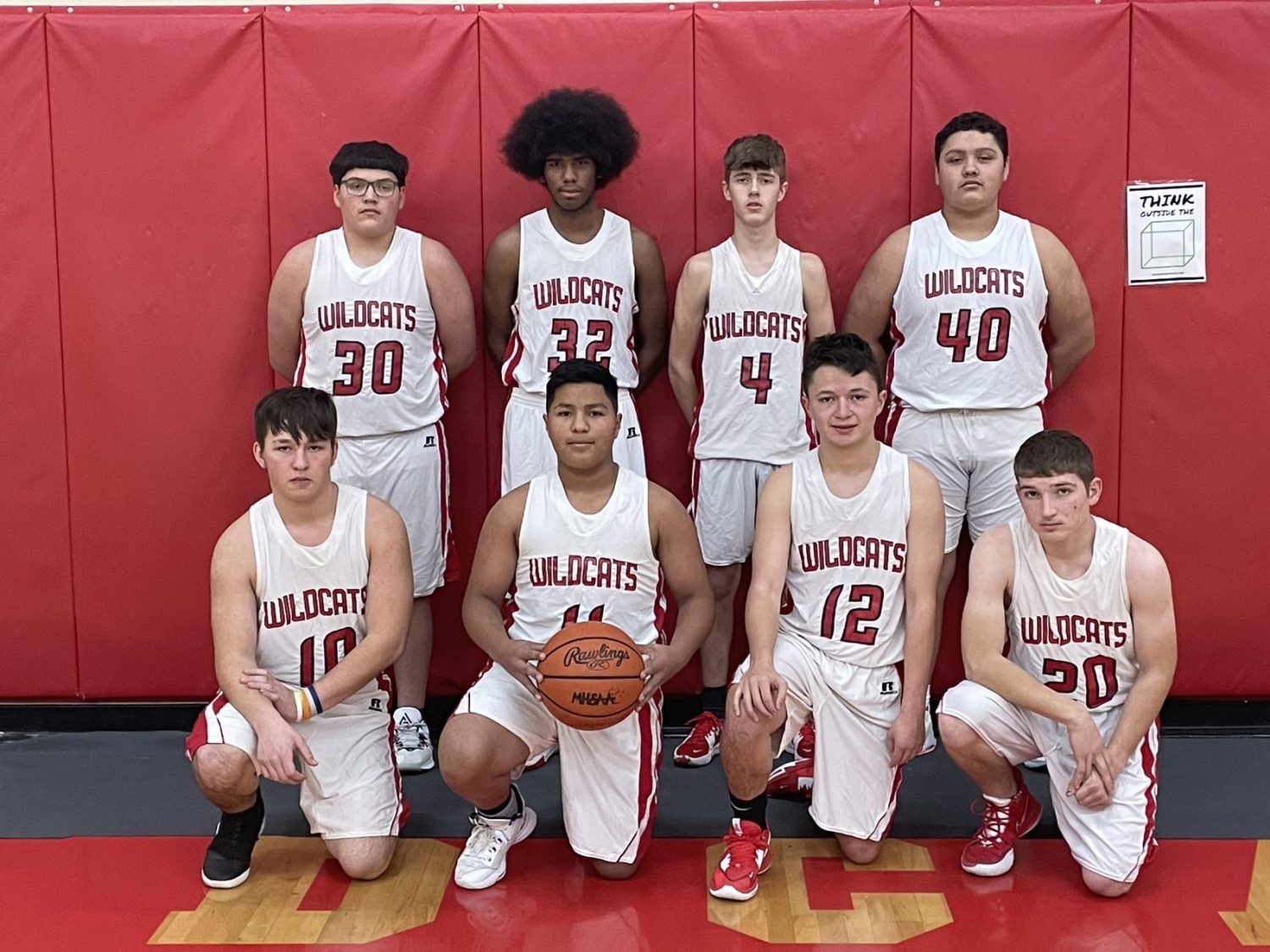 BEAR LAKE — Walkerville had the lead in the first half, but then the Wildcats got a little sloppy in the second and eventually lost the West Michigan D League game, 50-45, to the host Bear Lake Lakers Thursday night.

After pulling into a tie with seven minutes left, the Wildcats couldn’t get the defensive stops they needed down the stretch.
The Wildcats finished the first quarter with a 16-9 lead and continued to play strong, outscoring the Lakers, 8-7 in the second to lead, 24-16 at the half.
But then the Lakers capitalized on the Wildcats’ carelessness with the ball in the second half, outscoring them, 18-9 in the third and entered the fourth with a 34-33 edge. Bear Lake had a 16-12 edge in the final eight minutes.
Connor Shafer led the Wildcats with 14 points. Zeontae De La Paz added 13 points, grabbed 12 rebounds, had six steals and eight blocks. Jordan Oomen chipped in seven points.
Walkerville(0-3) is idle until after the New Year. It’s next game is Jan. 4 at Hesperia.

Holton takes down Hesperia in first ‘Battle of M-120’