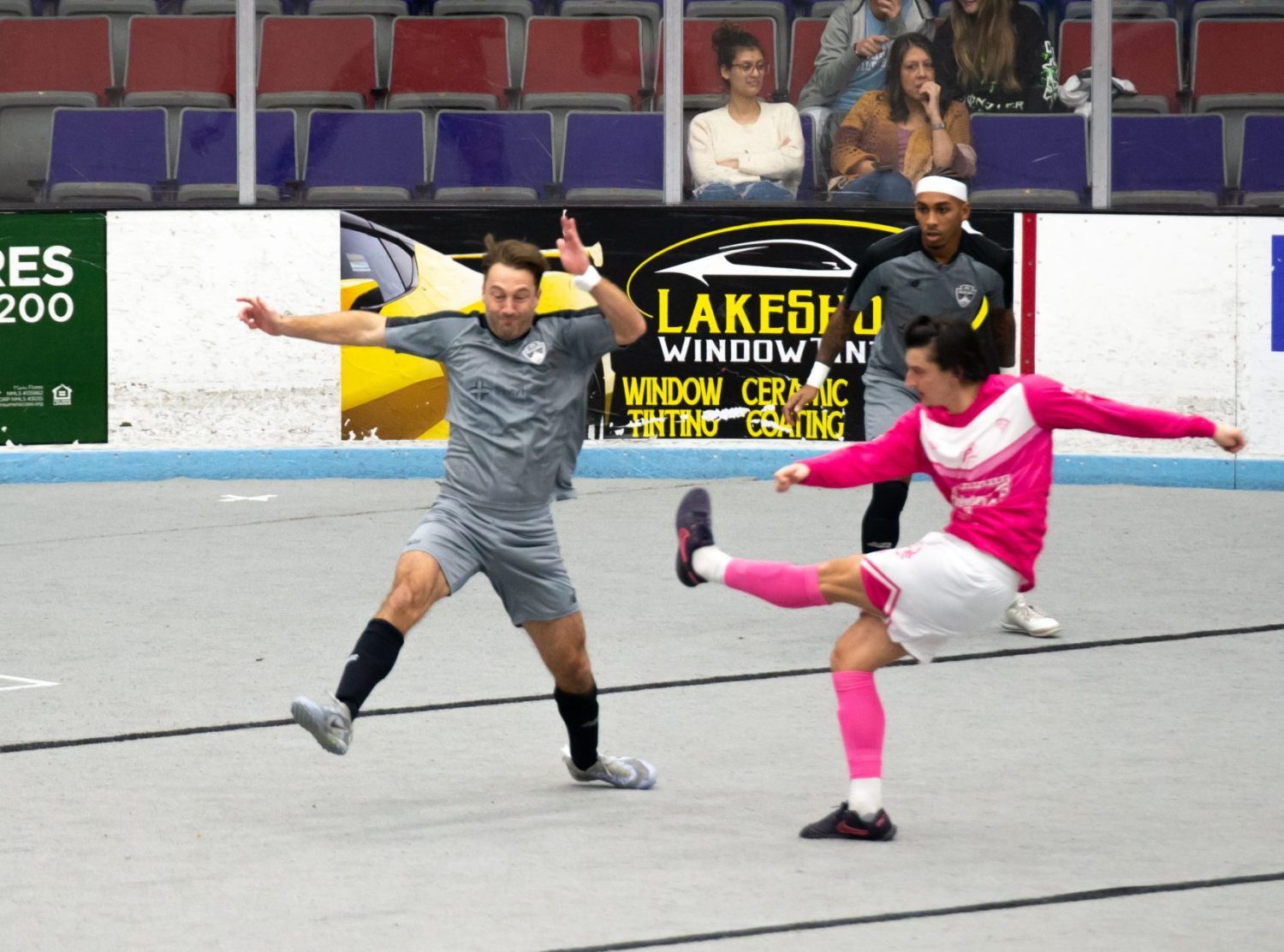 It wasn’t the outcome the Muskegon Risers were looking for on Saturday night.

A 10-7 loss to the Rochester Lancers was probably more than the Risers could stomach this season, espcially on a two-loss weekend at home in Trinity Health Arena.

But Saturday’s loss was nothing like Friday’s 6-3 defeat as the Risers looked like almost two different teams on the field.

The big difference was offensive production, but the main problem for Muskegon was the goals didn’t start soon enough.

Muskegon heavily outshot Rochester with a 28-15 shots on goal advantage, but that weight in favor for the Risers didn’t equate to momentum swings.

The Risers fell behind 2-0 in the first quarter, the first on an Alex Harding goal for Rochester with six minutes left to play in the quarter.

The biggest sting of the opening quarter, which set the tone for the rest of the evening, came with 40 seconds left.

A momentum swing that didn’t go in the Risers’ favor.

Muskegon had controlled multiple possessions in a row, getting solid looks on the net, but Rochester swallowed the Risers up on a bang-bang play that was capped off by an Eduardo Figueroa goal to close out the quarter.

The Risers bounced back in the second quarter and took a 3-2 lead with three straight goals.

The first two goals of the night for Muskegon came from Taylor Pill, the start of his hat-trick performance which was capped off with the Risers’ final goal of the night.

Kyle Crain put Muskegon up 3-2 with almost 11 minutes still to play in the second quarter.

Rochester again killed the swing for Muskegon with three-straight goals of its own, taking a commanding 5-3 lead.

Elmedin Zukic put Muskegon back on the board for a 5-4 deficit on a shot that weaseled its way through the Rochester defense into the corner of the net.

But the Lancers responded right back with a goal from Vadim Cojocov, taking a 6-4 lead into halftime.

Muskegon traded goal for goal with Rochester in the third quarter, getting tallies from Michael Schmitt and Aldony Mendez.

Mendez’ goal cut the Risers’ deficit to 7-6 but Rochester found the back of the net with 17 seconds left in the quarter.

Rochester then followed up with two-straight fourth quarter goals for a 10-6 lead and that was all Muskegon could handle.

Muskegon is now 1-6 this season in the MASL2’s North Division.

The Risers will next host the Iowa Raptors at home on January 28.

Check out photos from Saturday’s game shot by Jason Goorman. 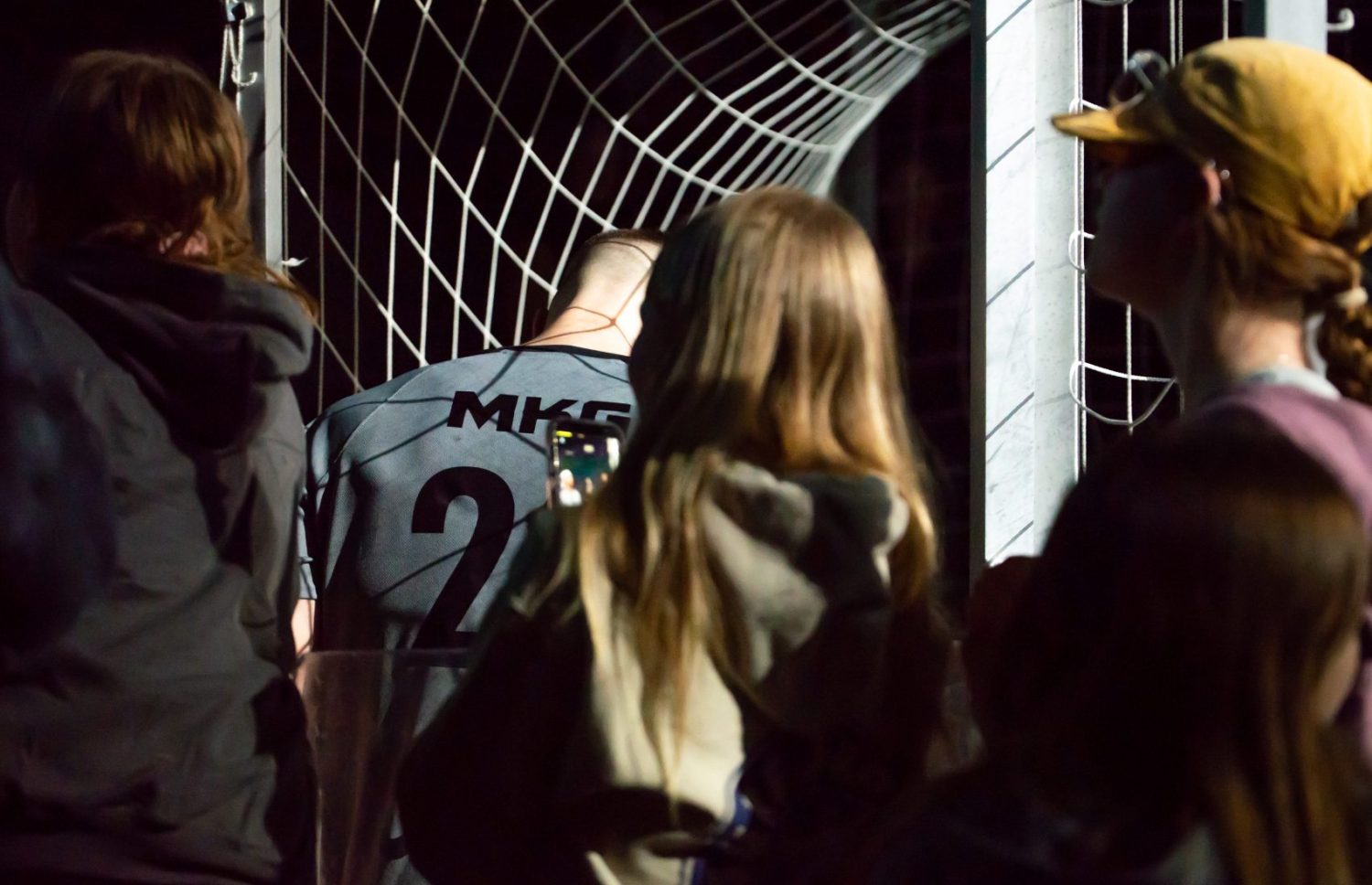 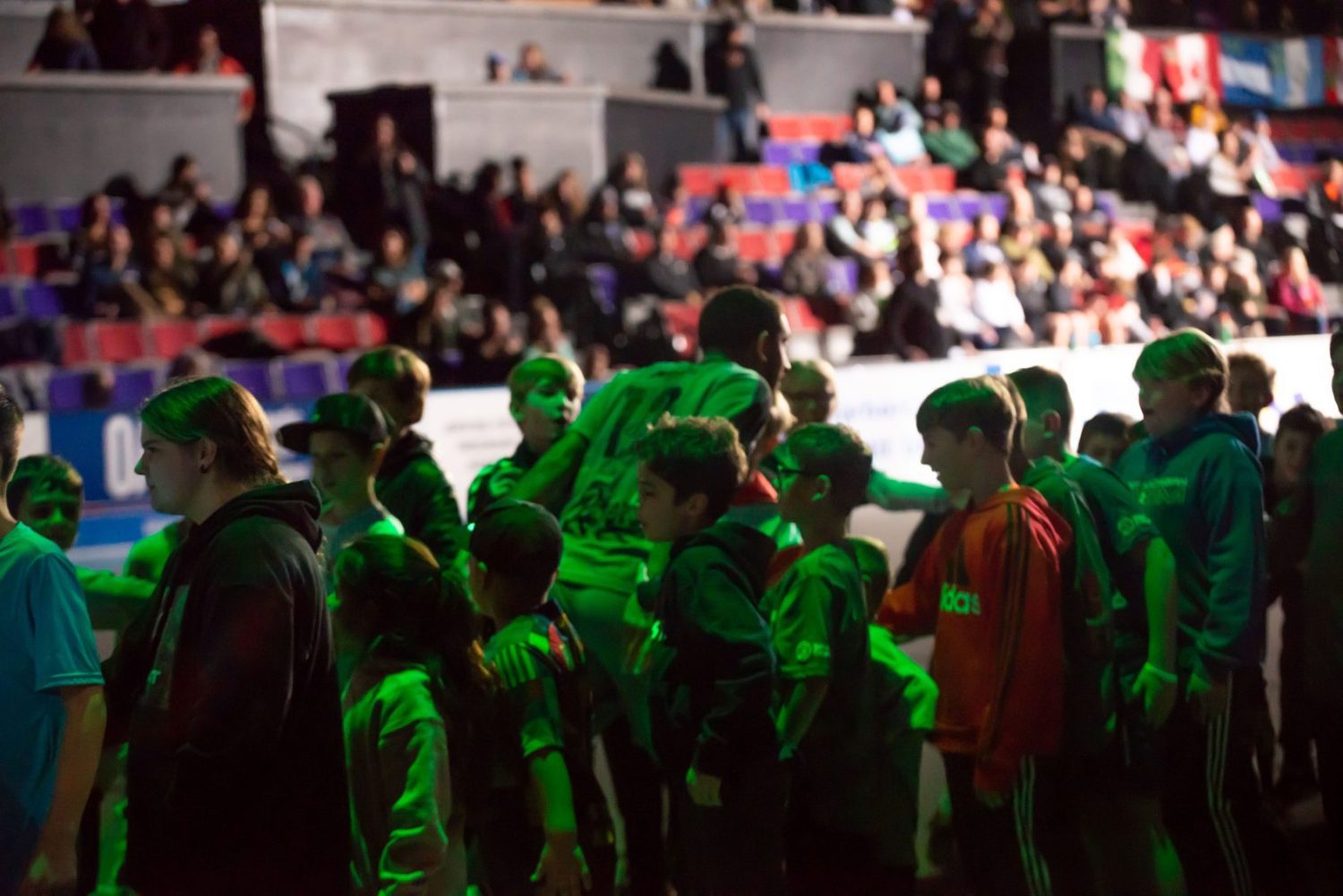 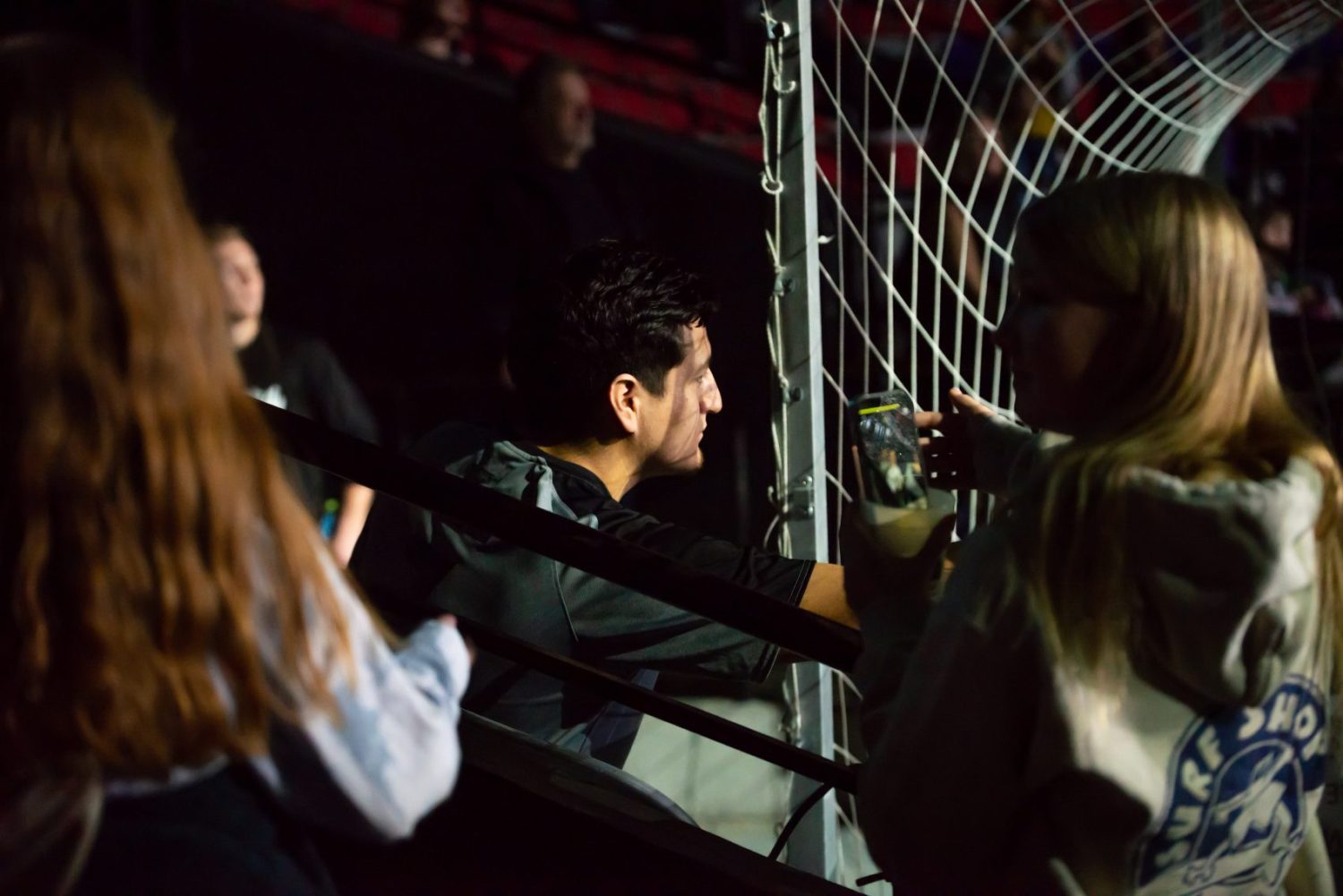 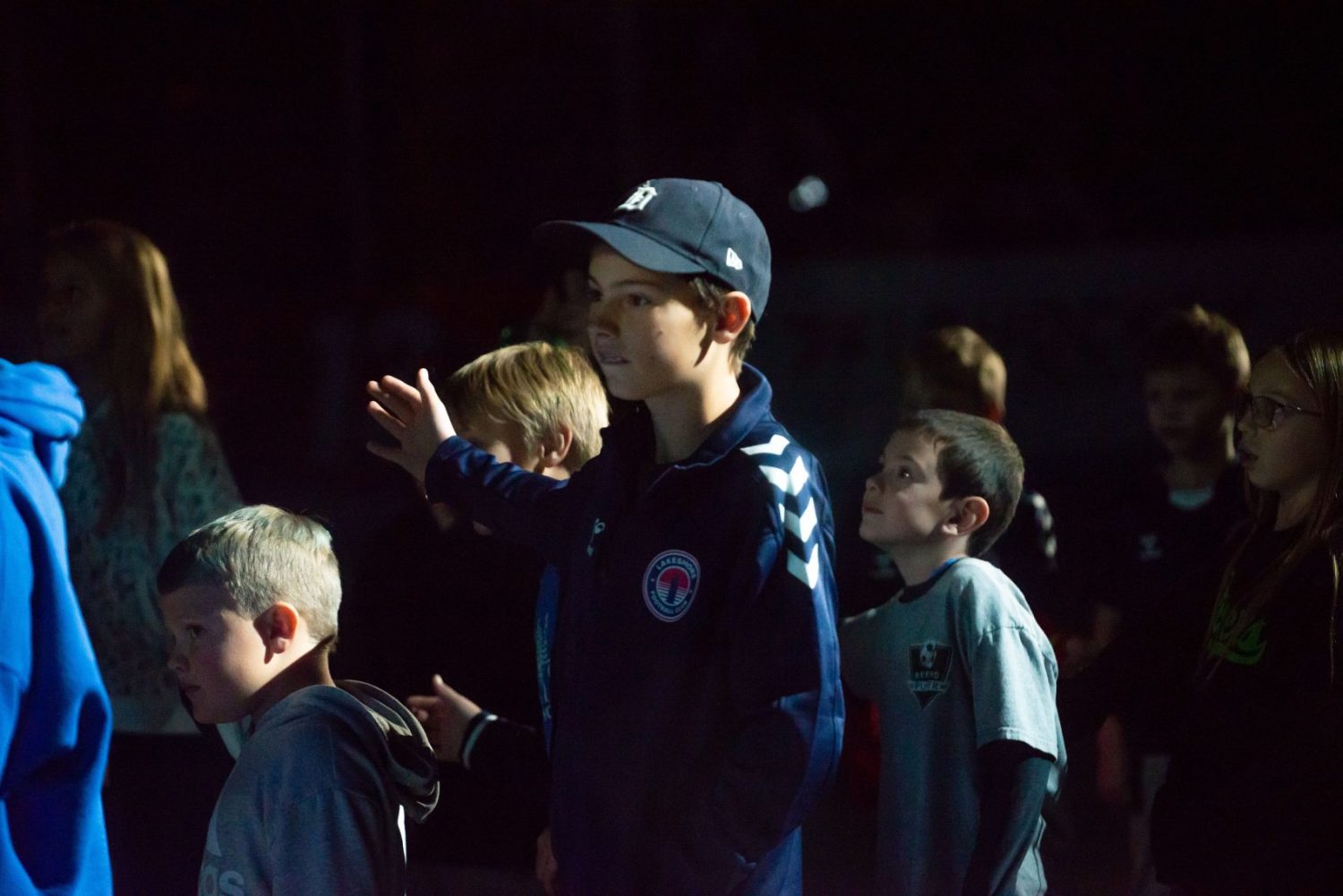 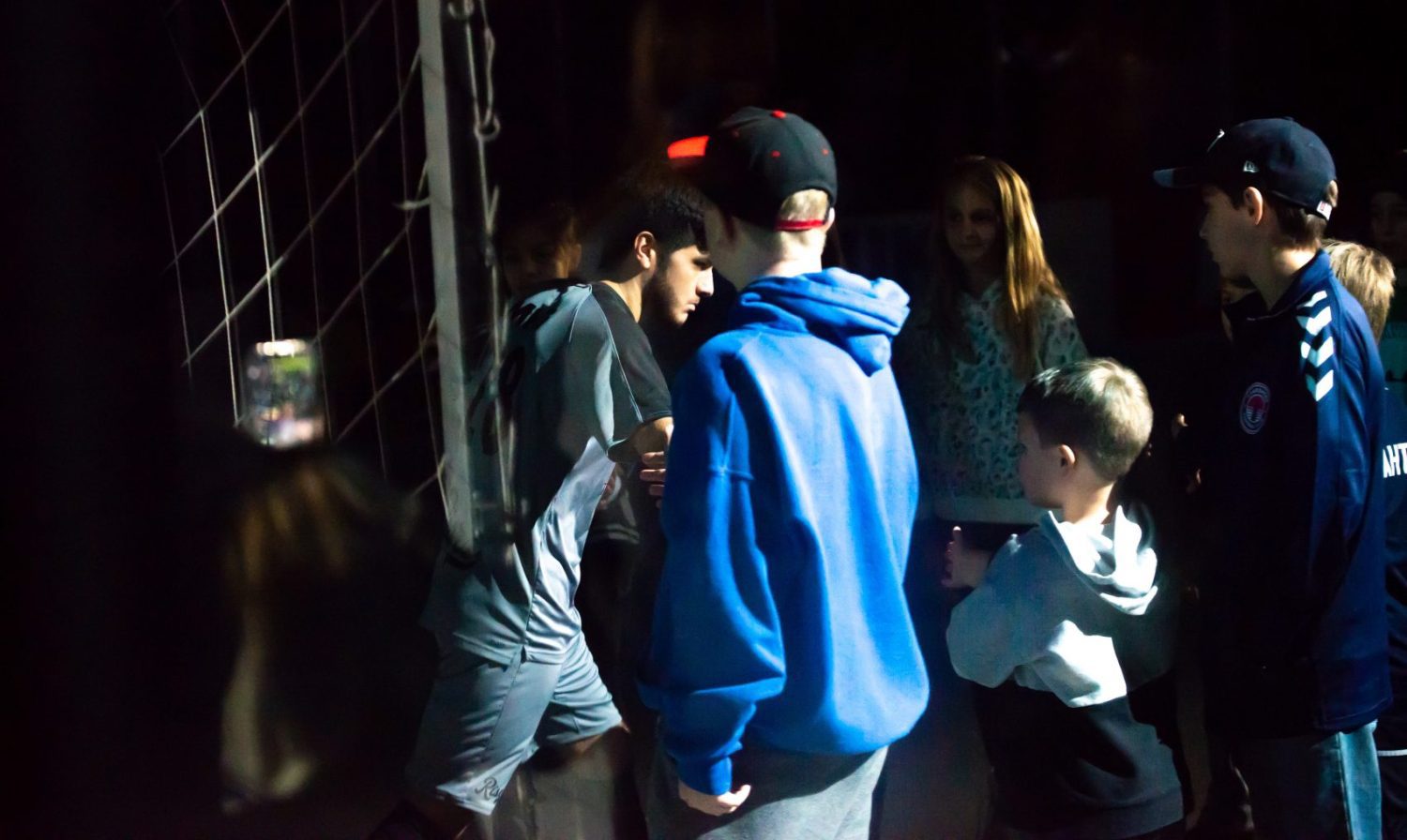 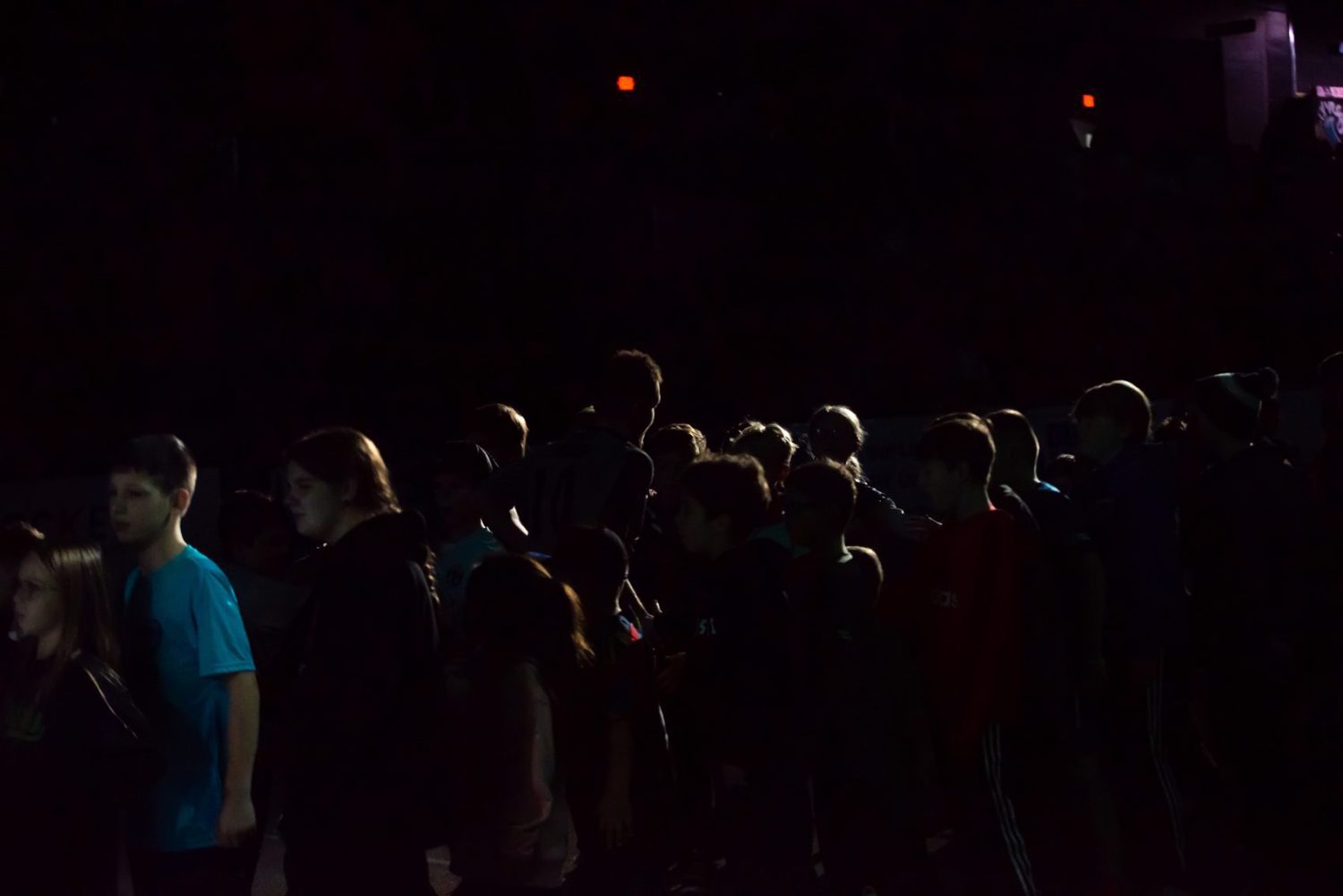 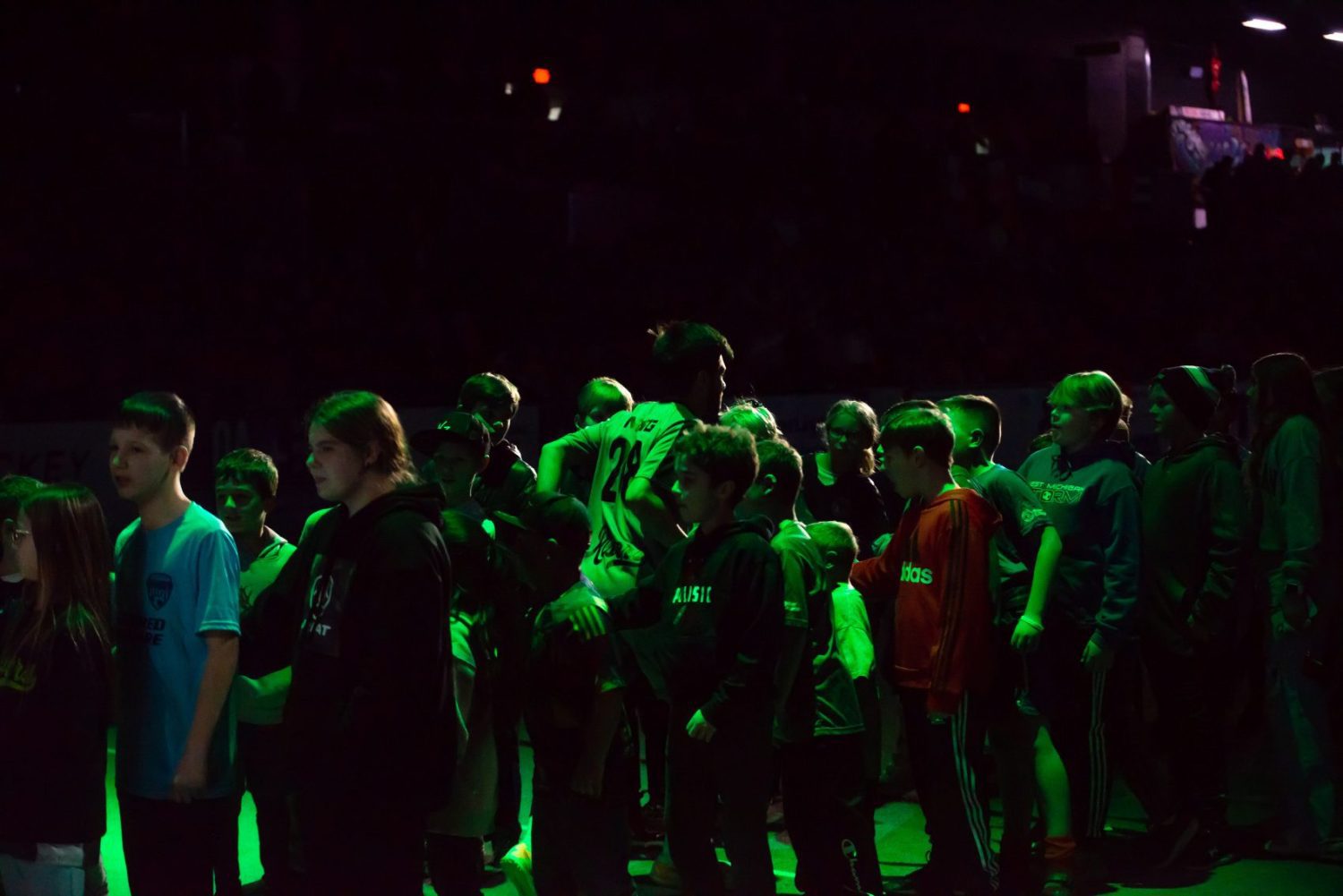 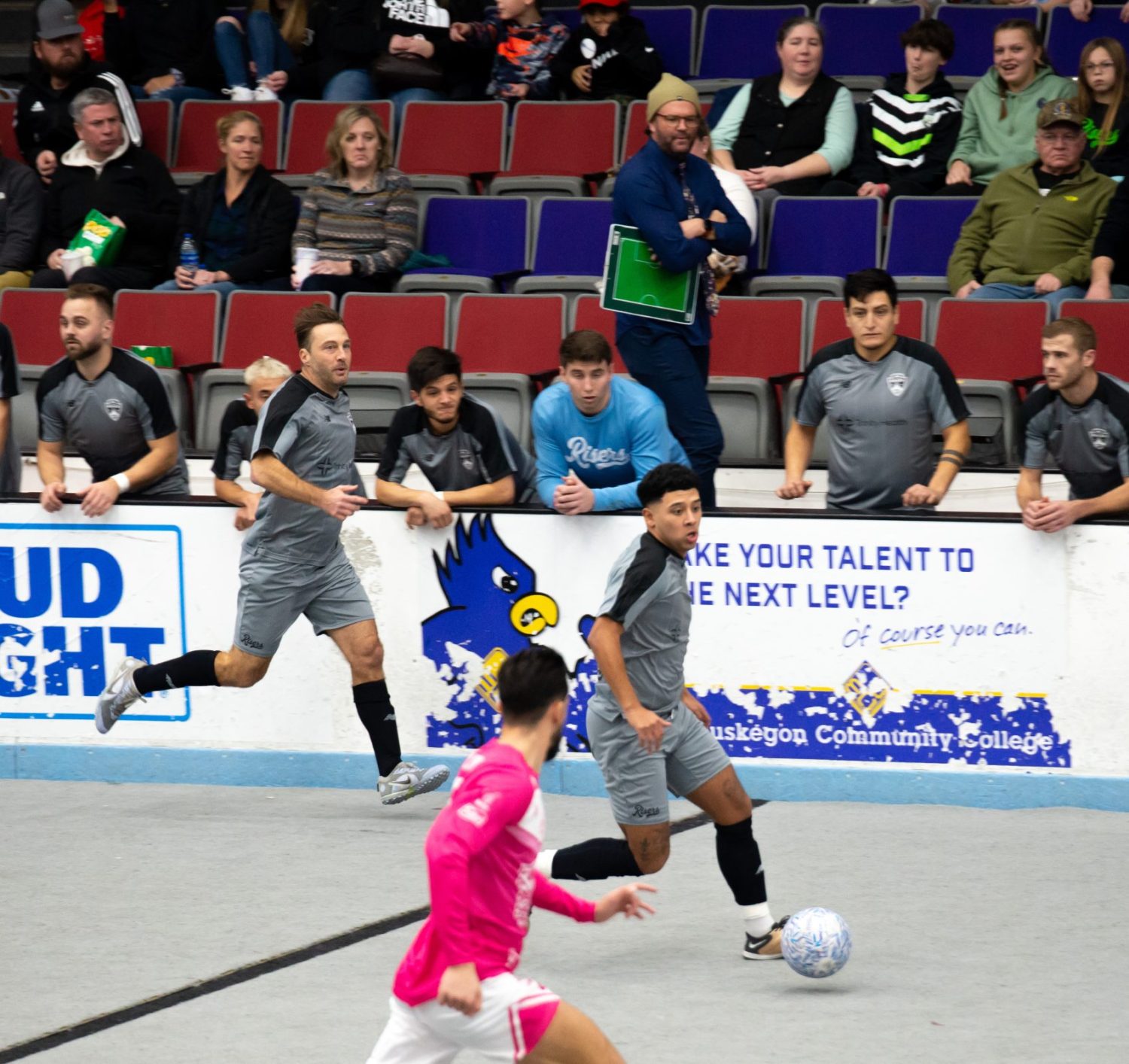 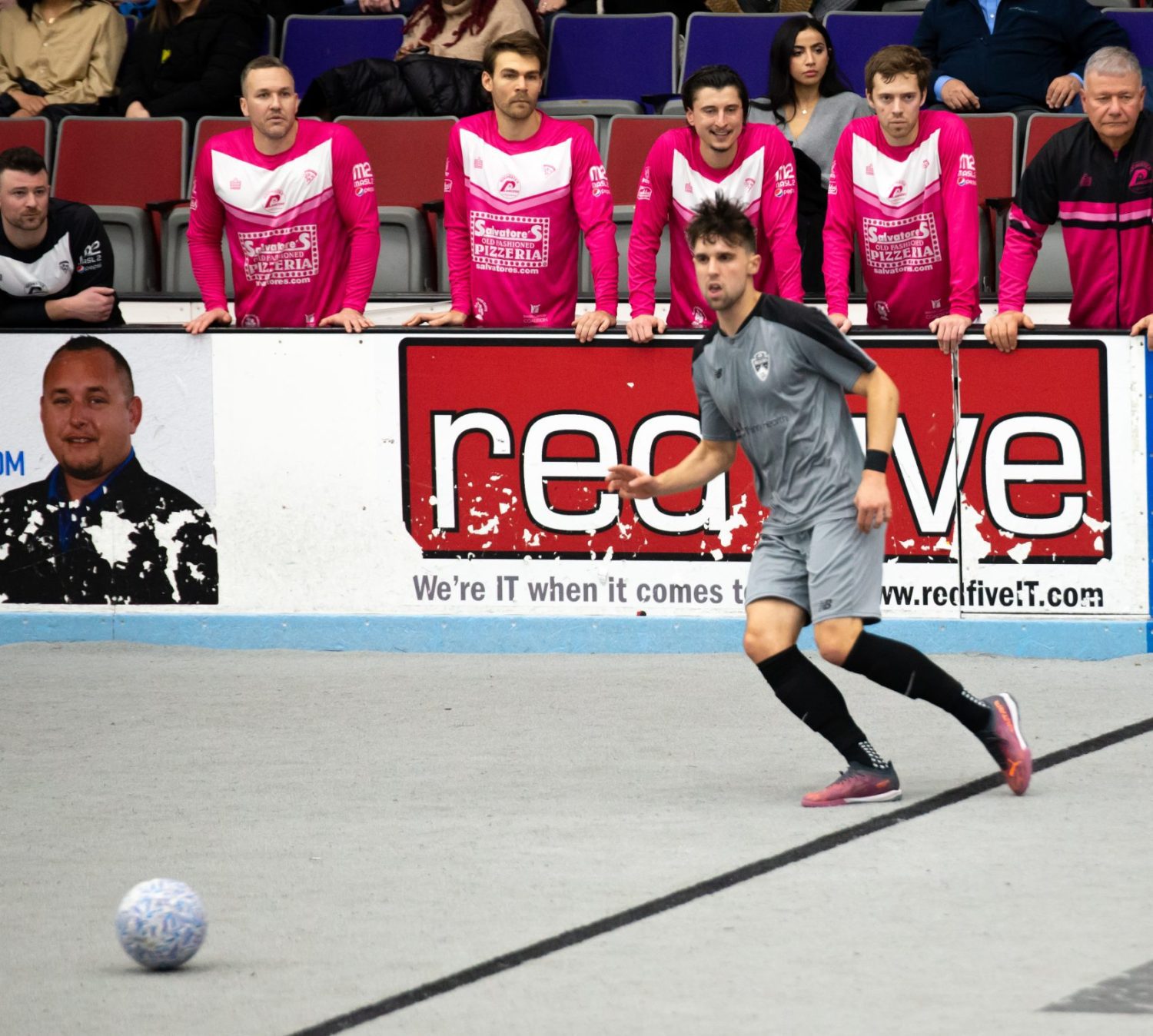 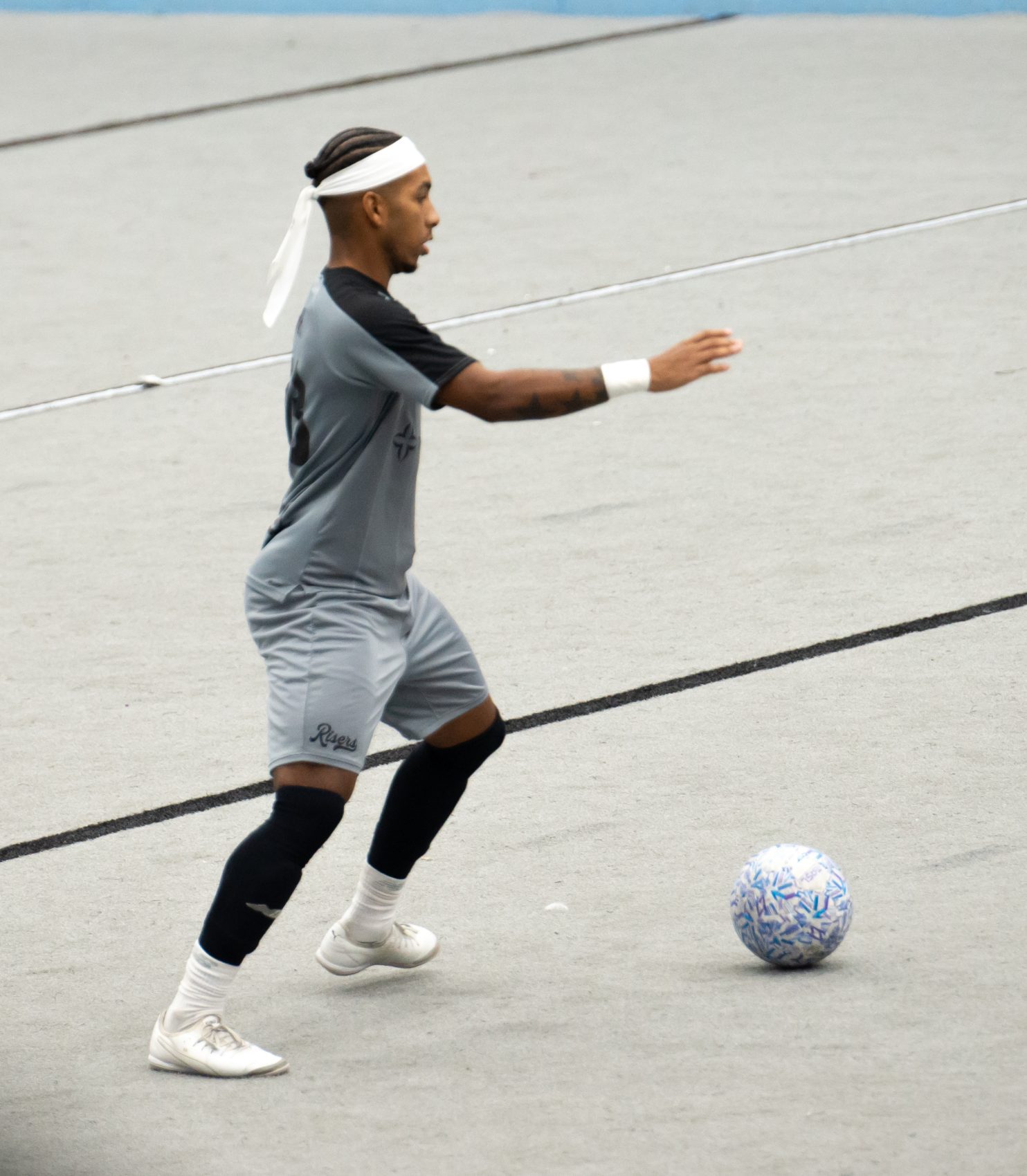 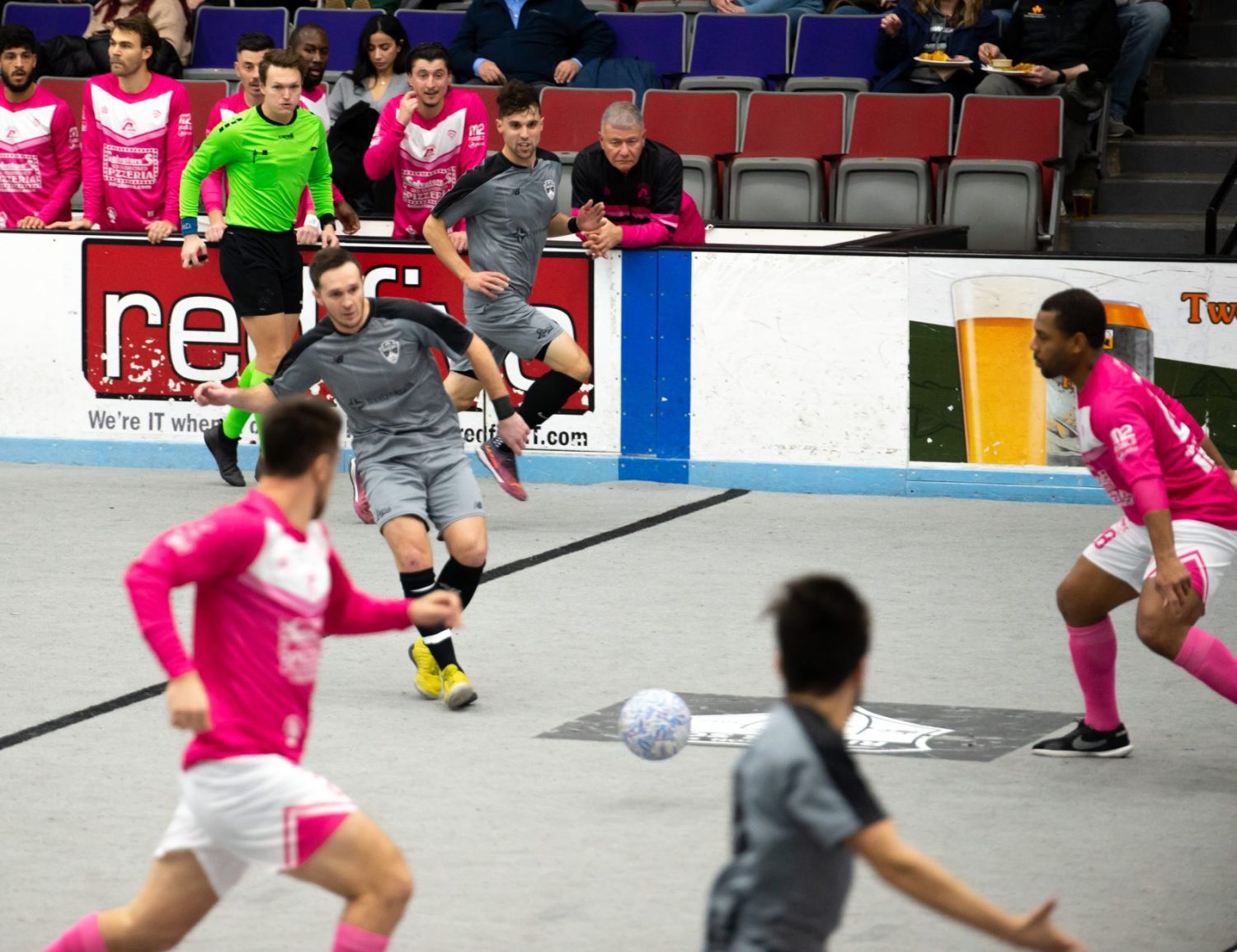 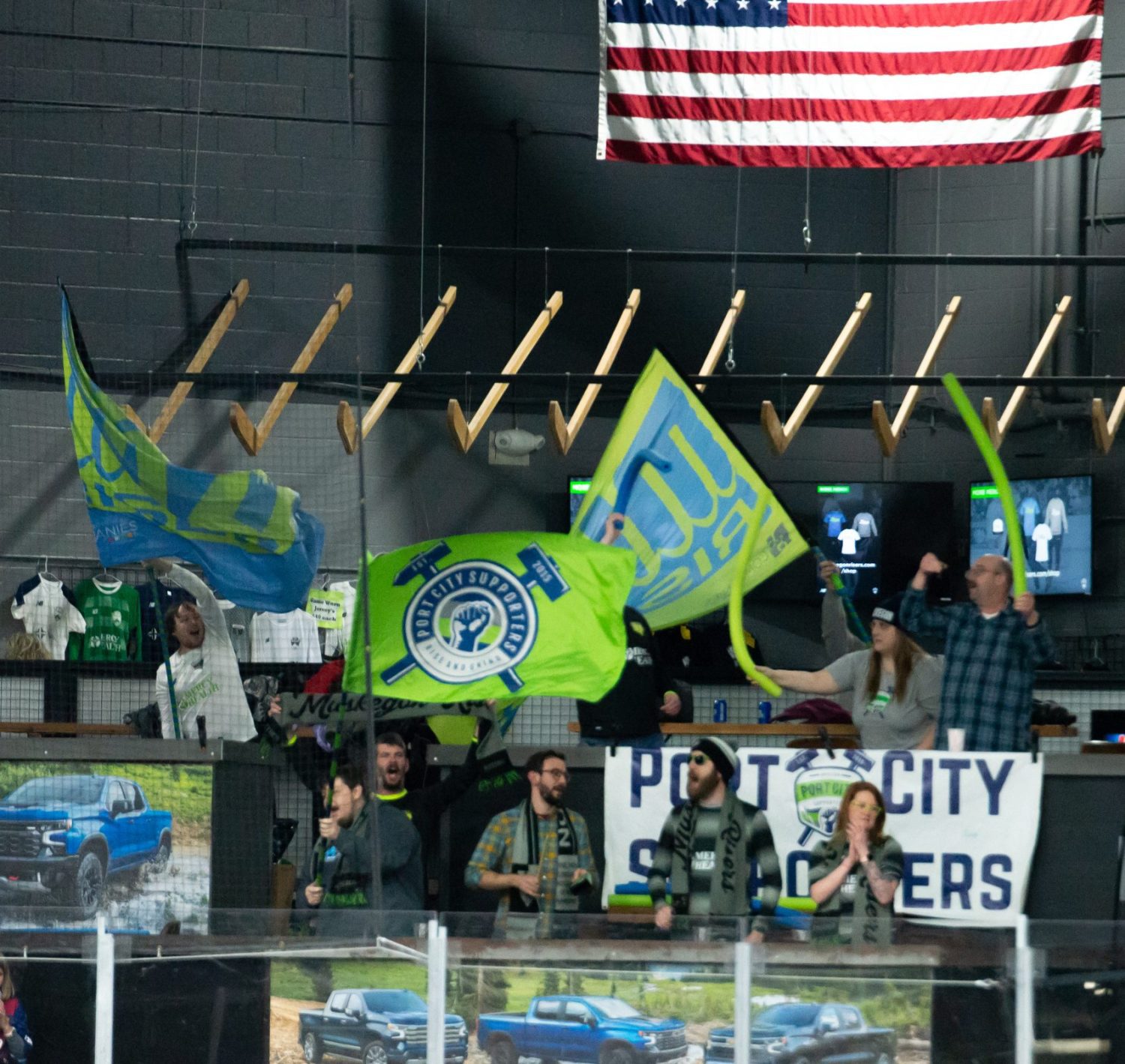 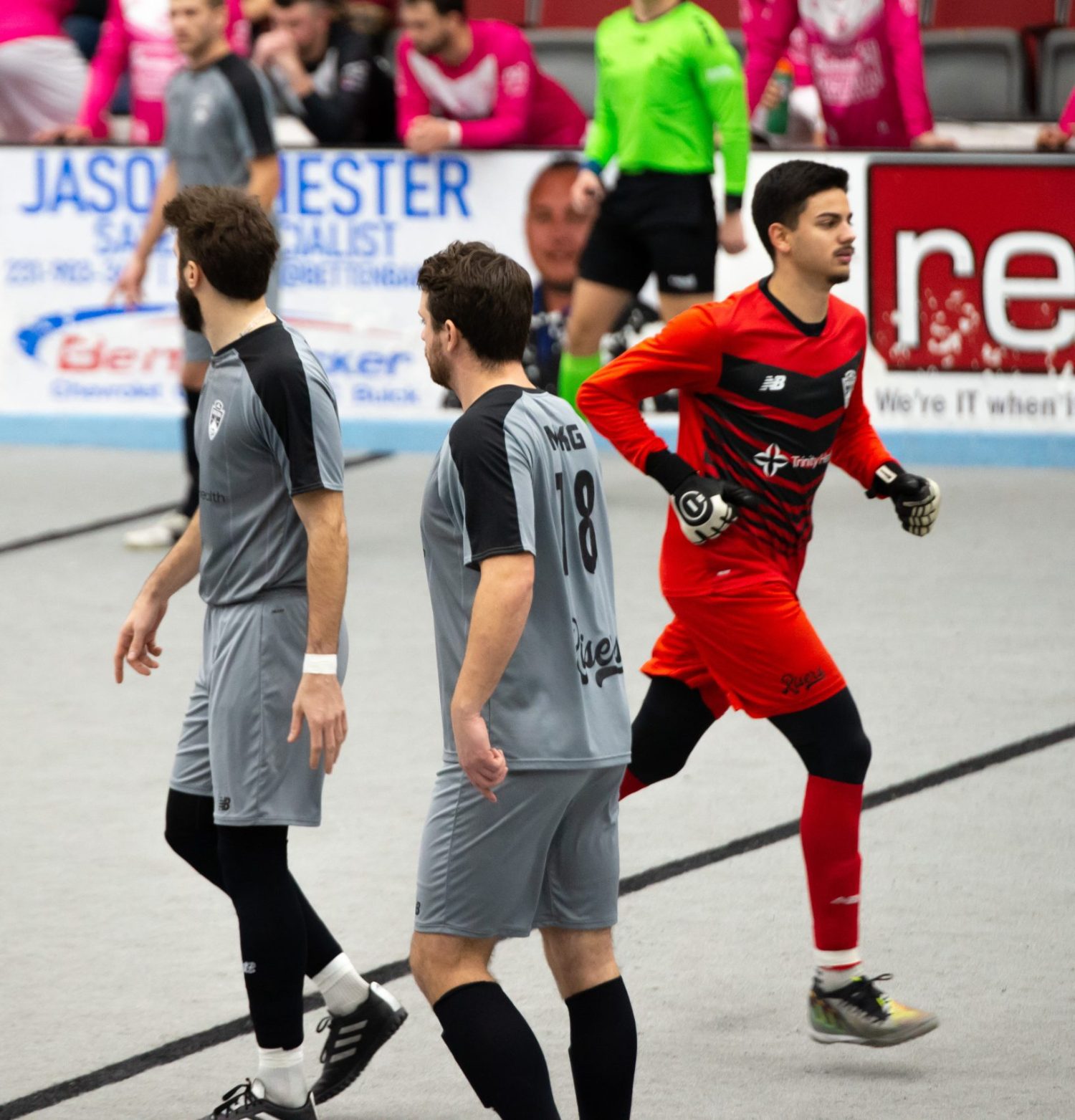 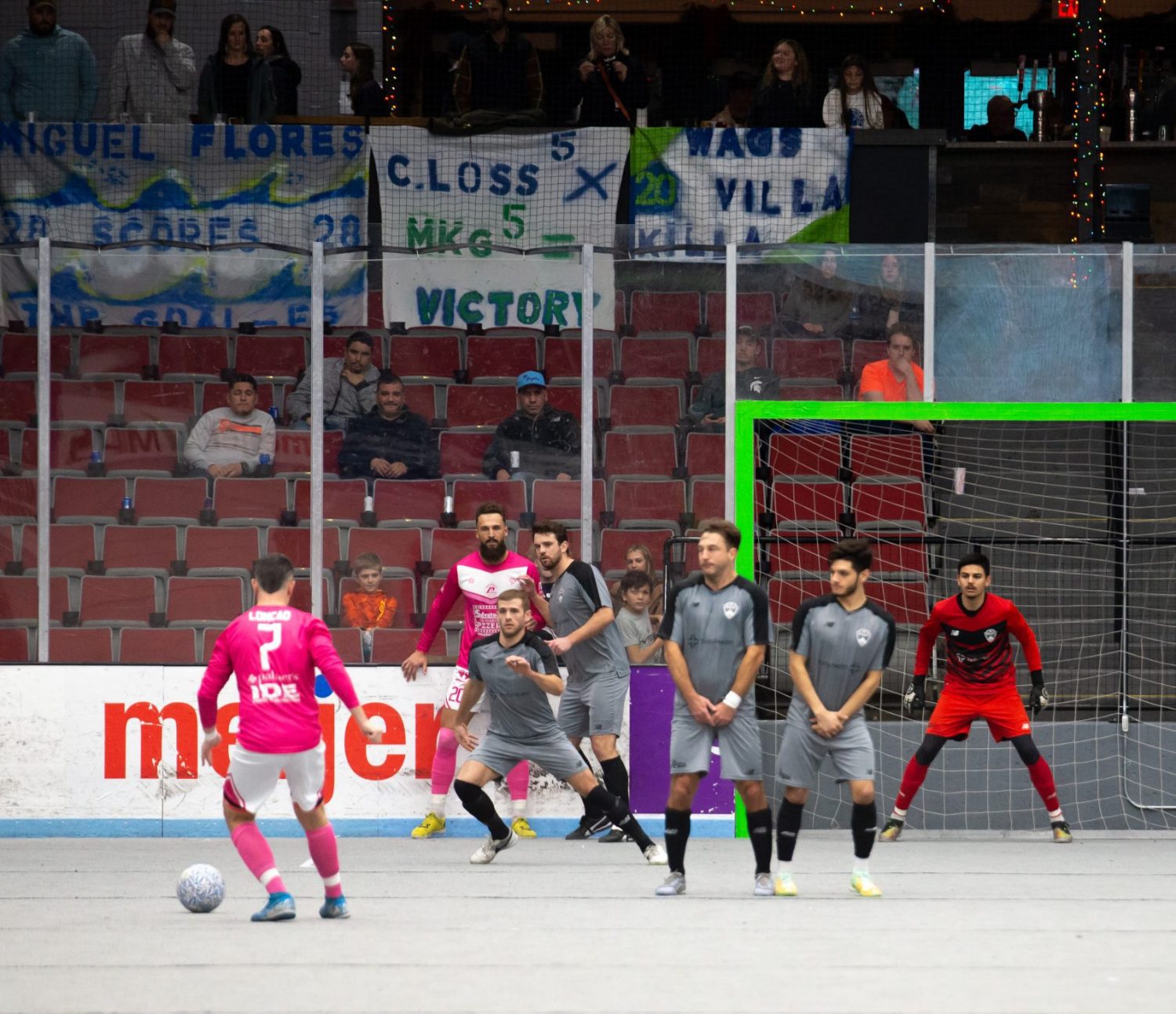 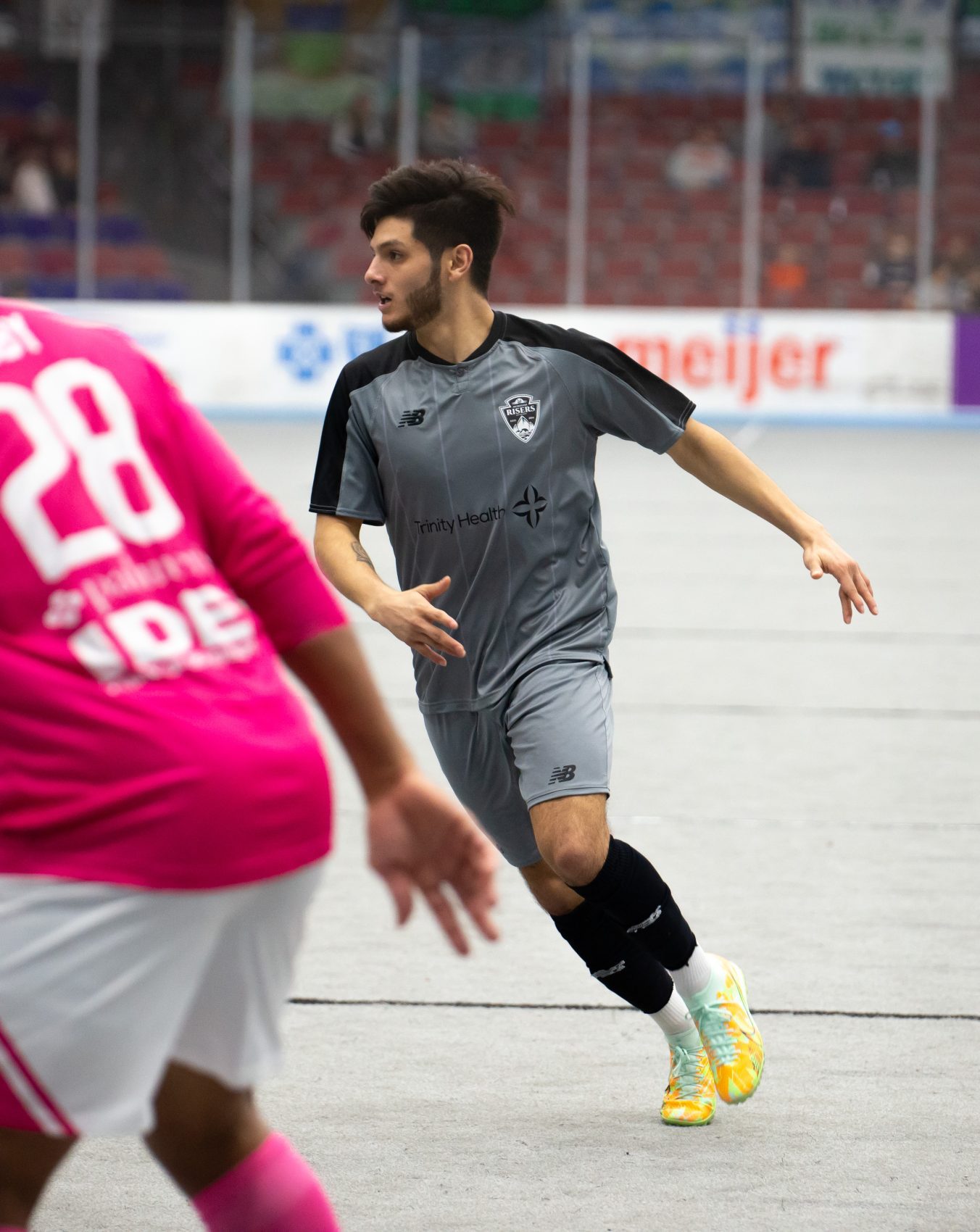 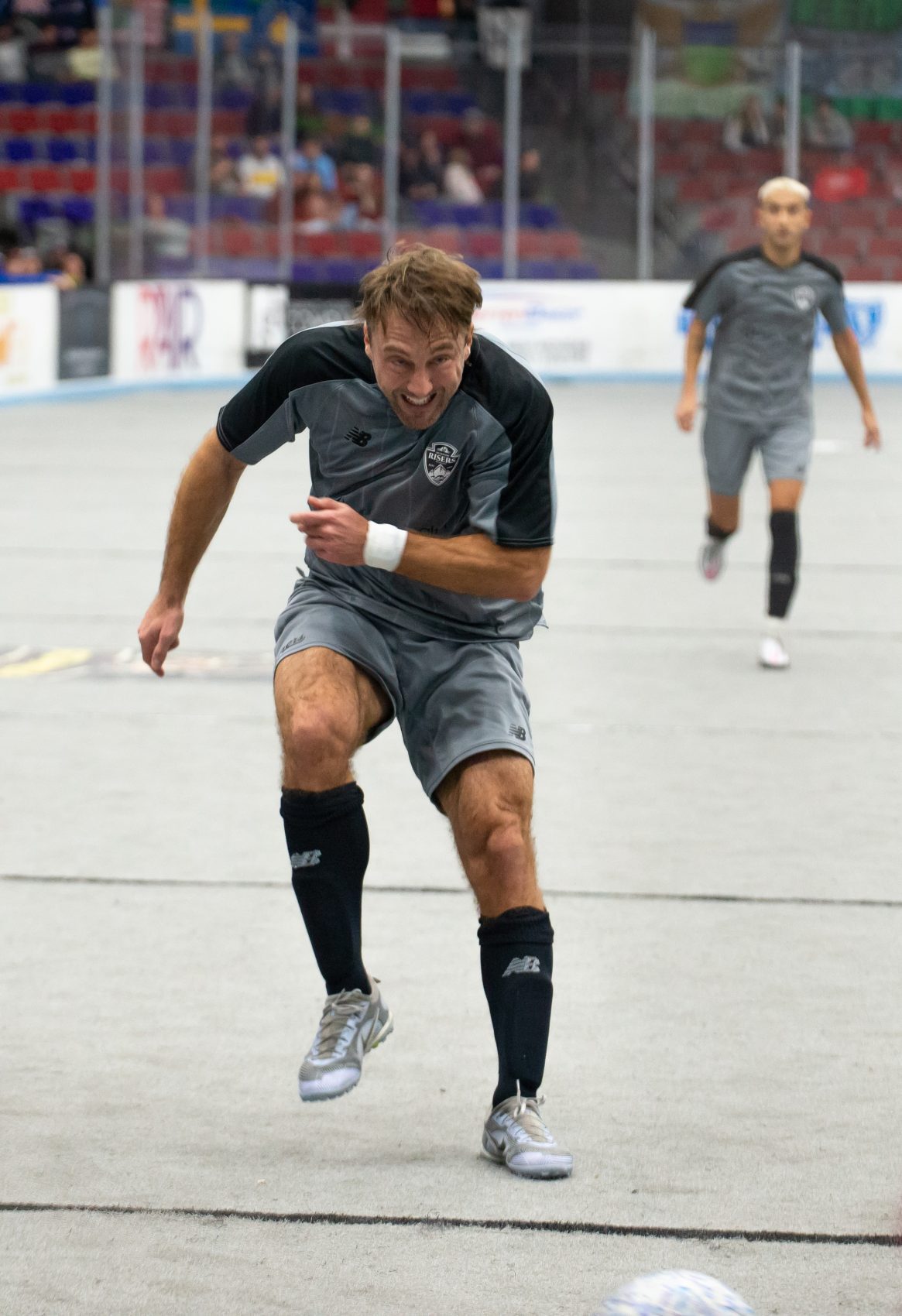 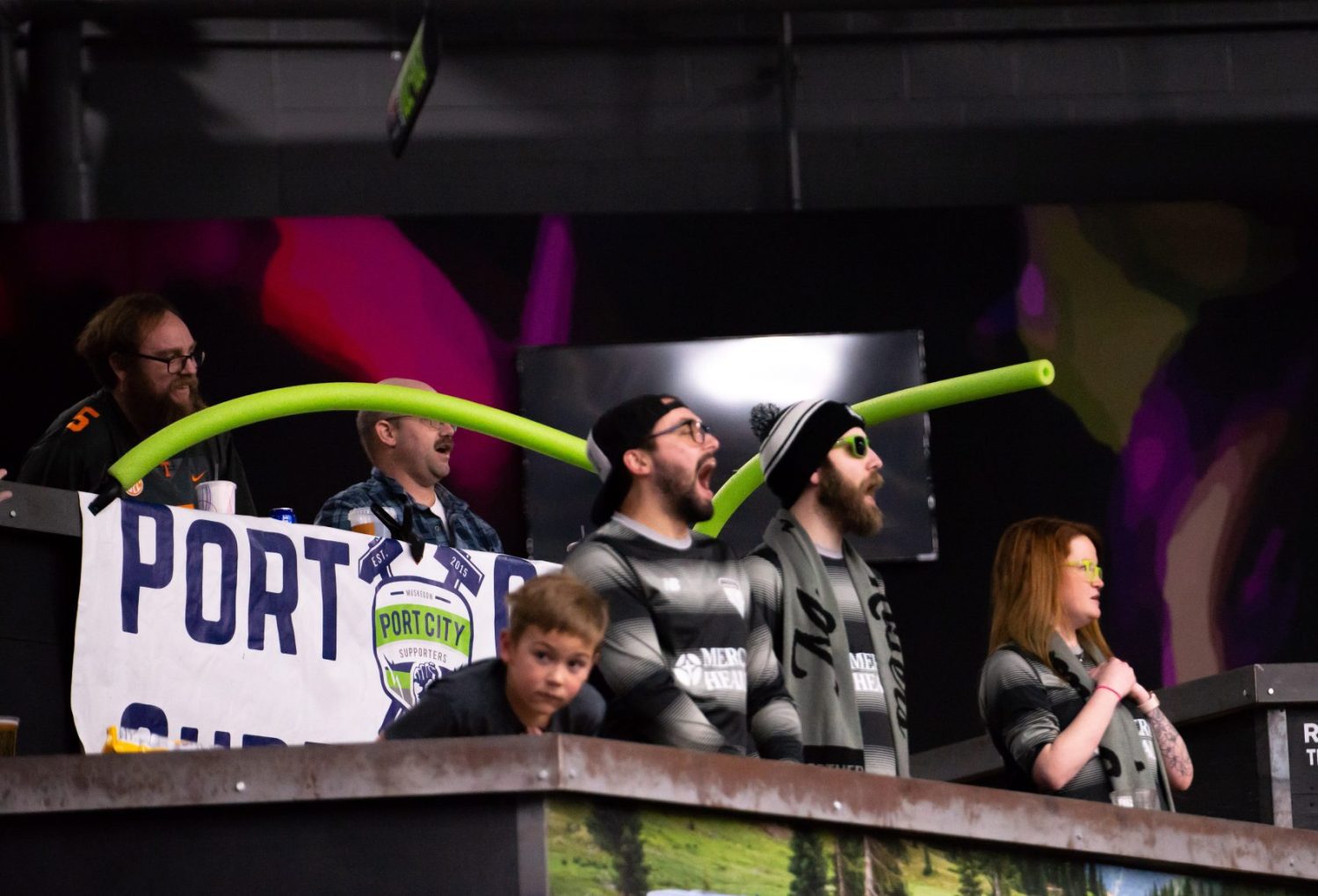 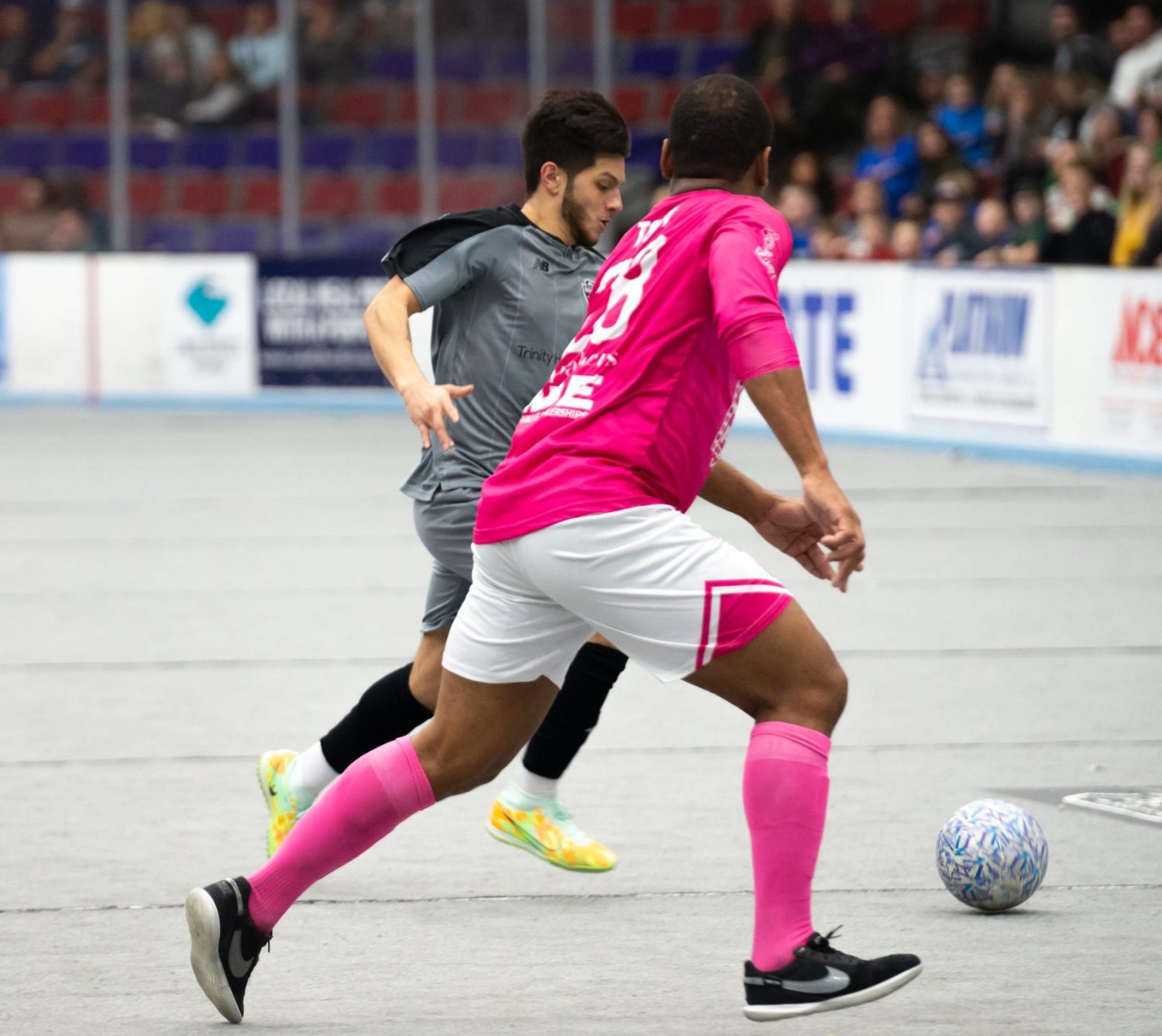 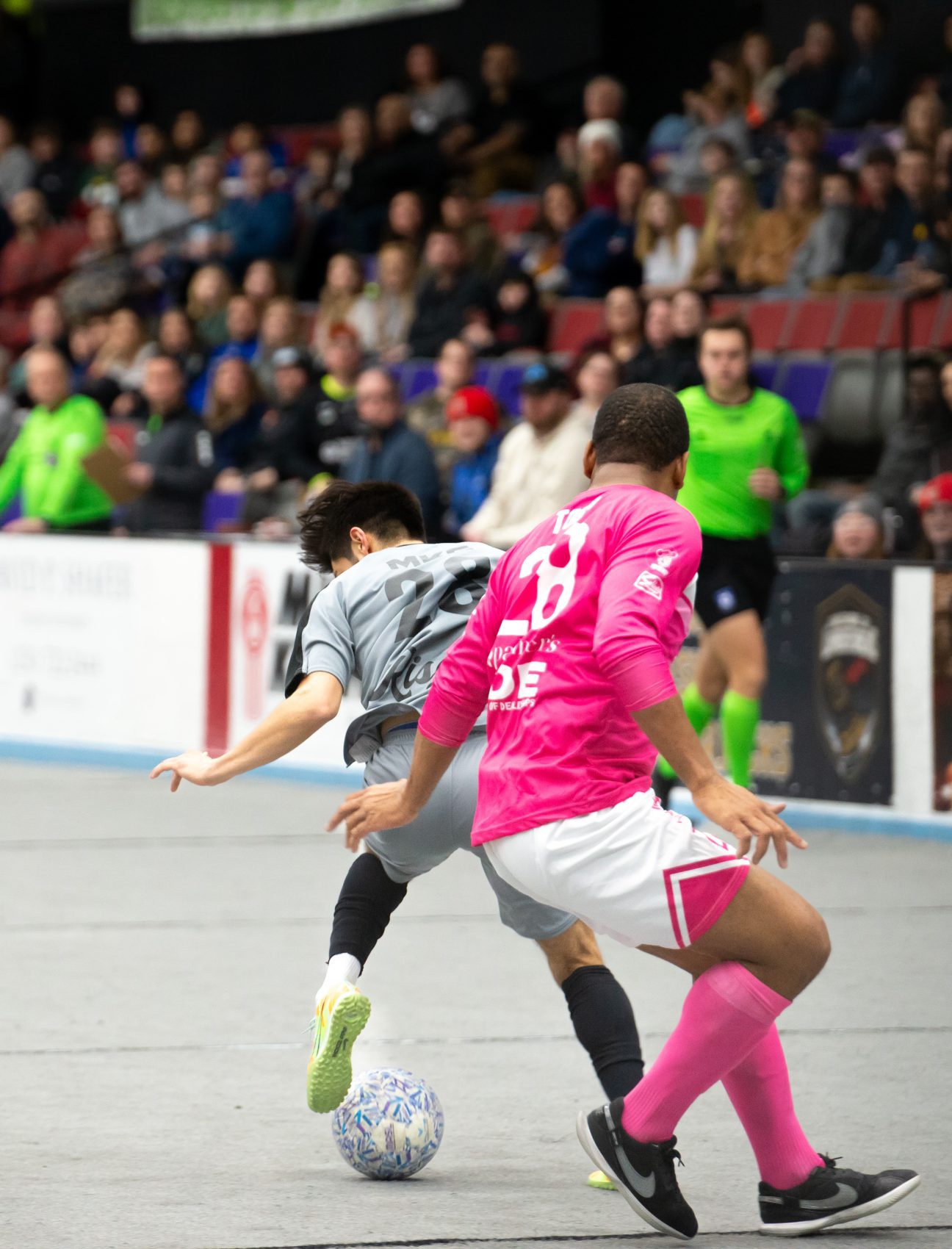 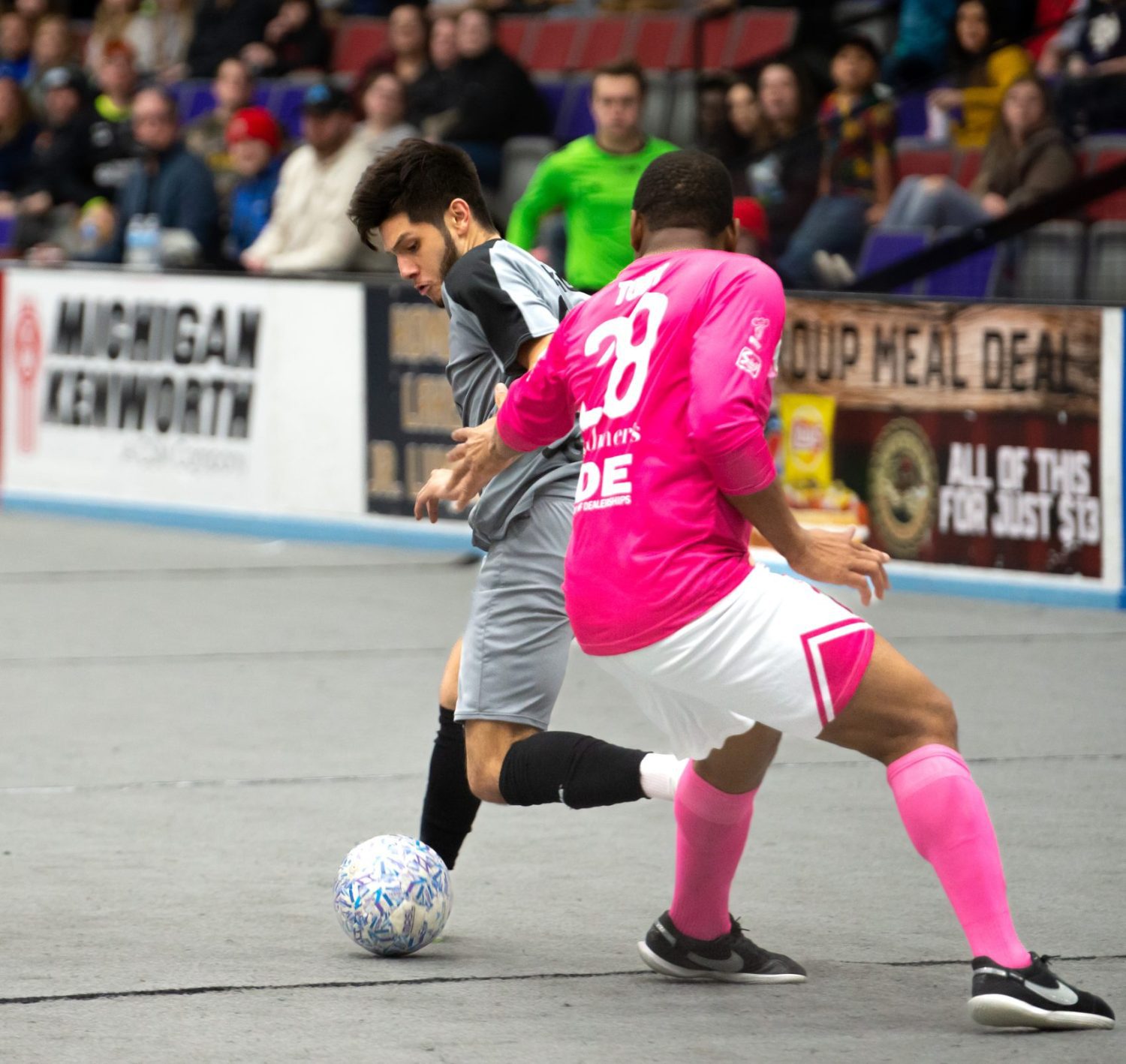 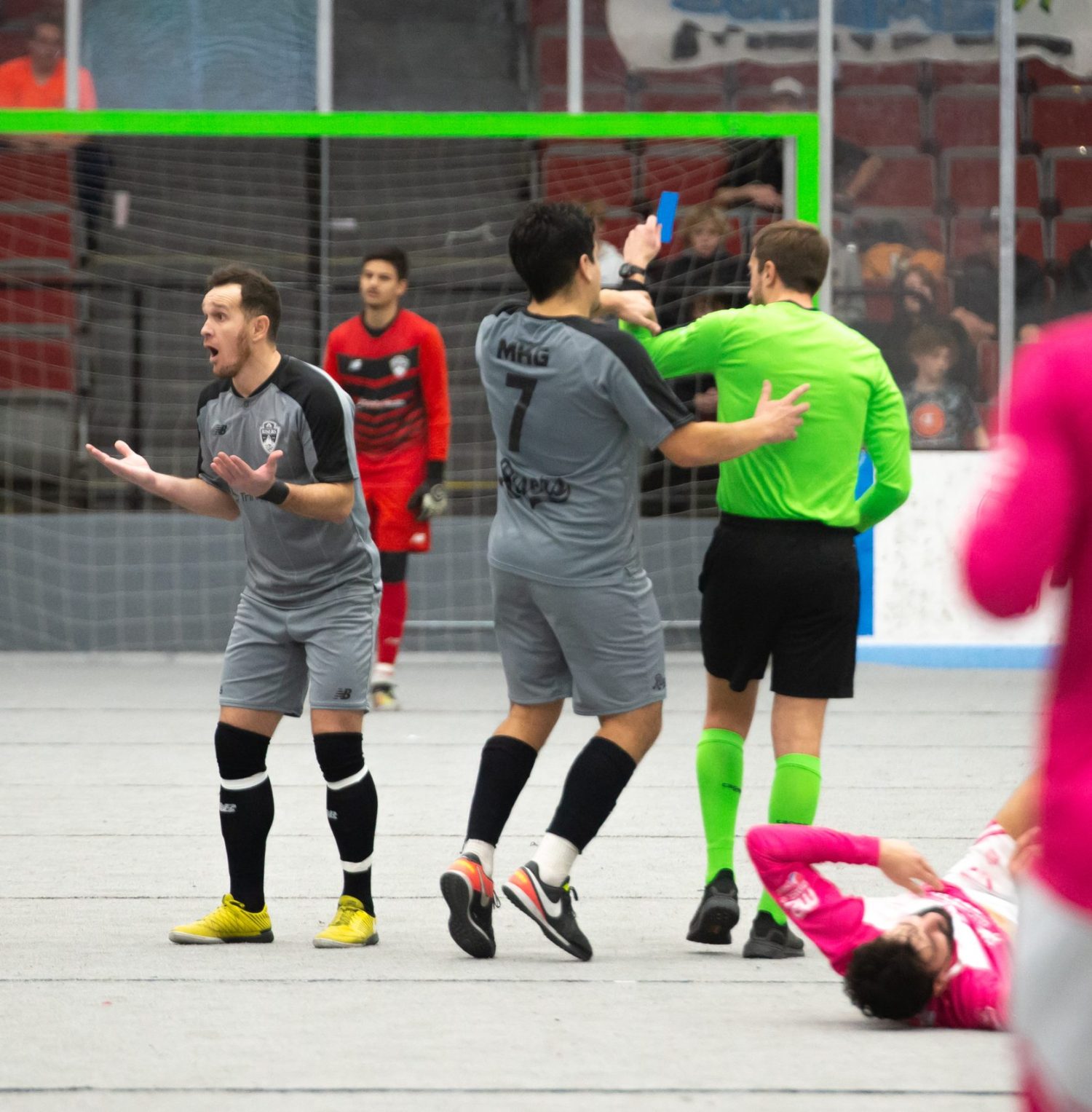 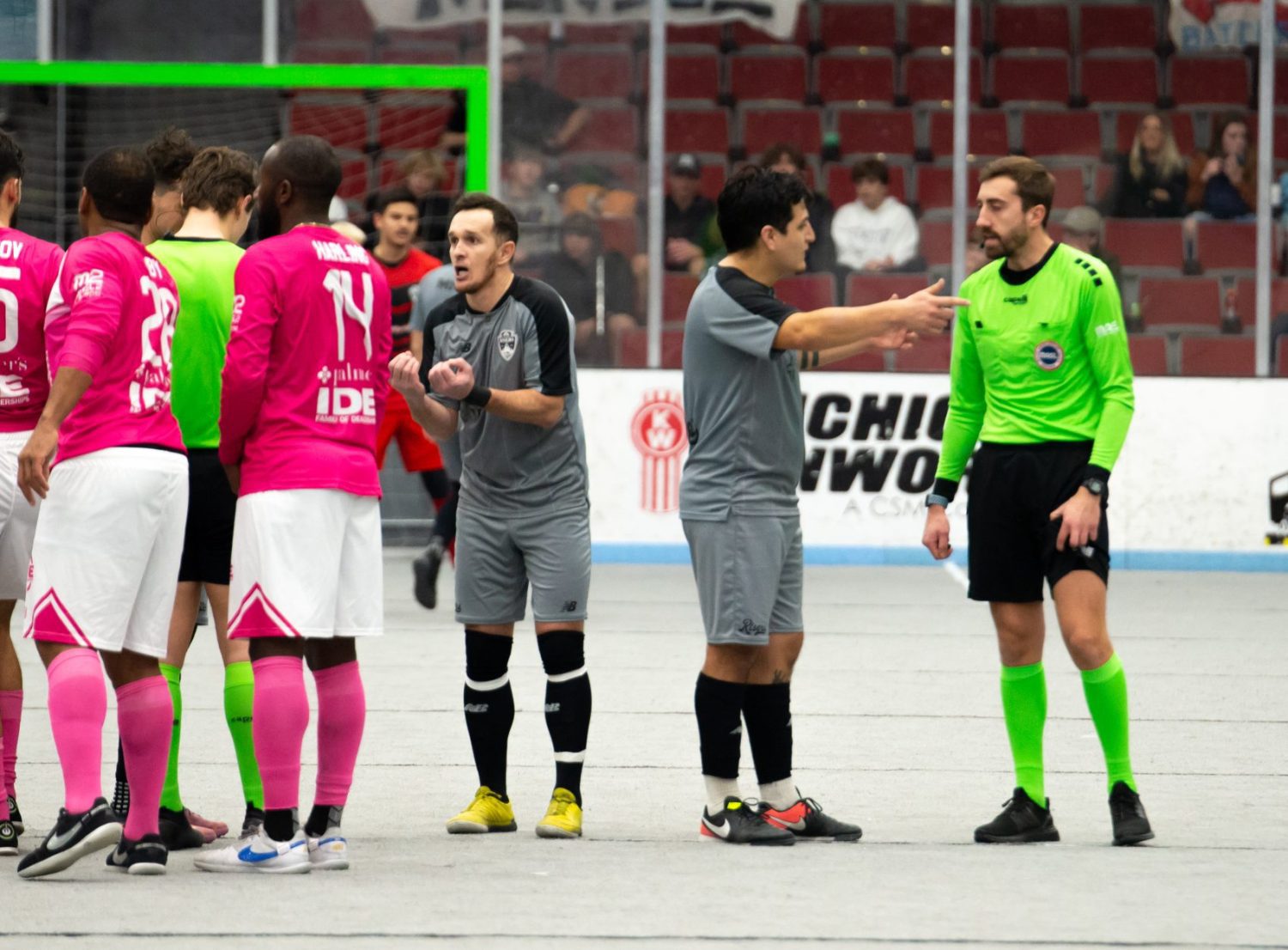