So good, the USHL club has decided to extend the offer of $200 season tickets through the offseason.

“In the 11 years that I’ve been around this organization, I’ve never seen this type of growth in season ticket sales,” Lumberjacks President & COO Tim Taylor said. “Extending the offer allows us to continue our record growth and spread the word even more.”

The offer averages out to $6.25 per game, based on the 32-game home regular-season schedule.  Last year, the league played a 60-game regular season, which means 30 home games.

“Anyone who hasn’t heard about this great deal now has more time to take advantage of it,” Taylor said.

Also, there is one more perk to the deal. If the Jacks fail to make the playoffs this coming season, the $200 offer will be extended to the following season.

If the 2012-13 Lumberjacks make the postseason, playoff tickets will be available to season ticket holders at the regular season price.

For more information, contact the Lumberjacks’ ticket office at 231.724.JACK.

Taylor said late last week that the ‘Jacks preliminary regular-season schedule is the best he’s seen in 11 years working for Muskegon hockey. That includes a solid home schedule as well as a favorable road schedule as far as travel is concerned.

The Lumberjacks will begin their third season in the USHL in late September. 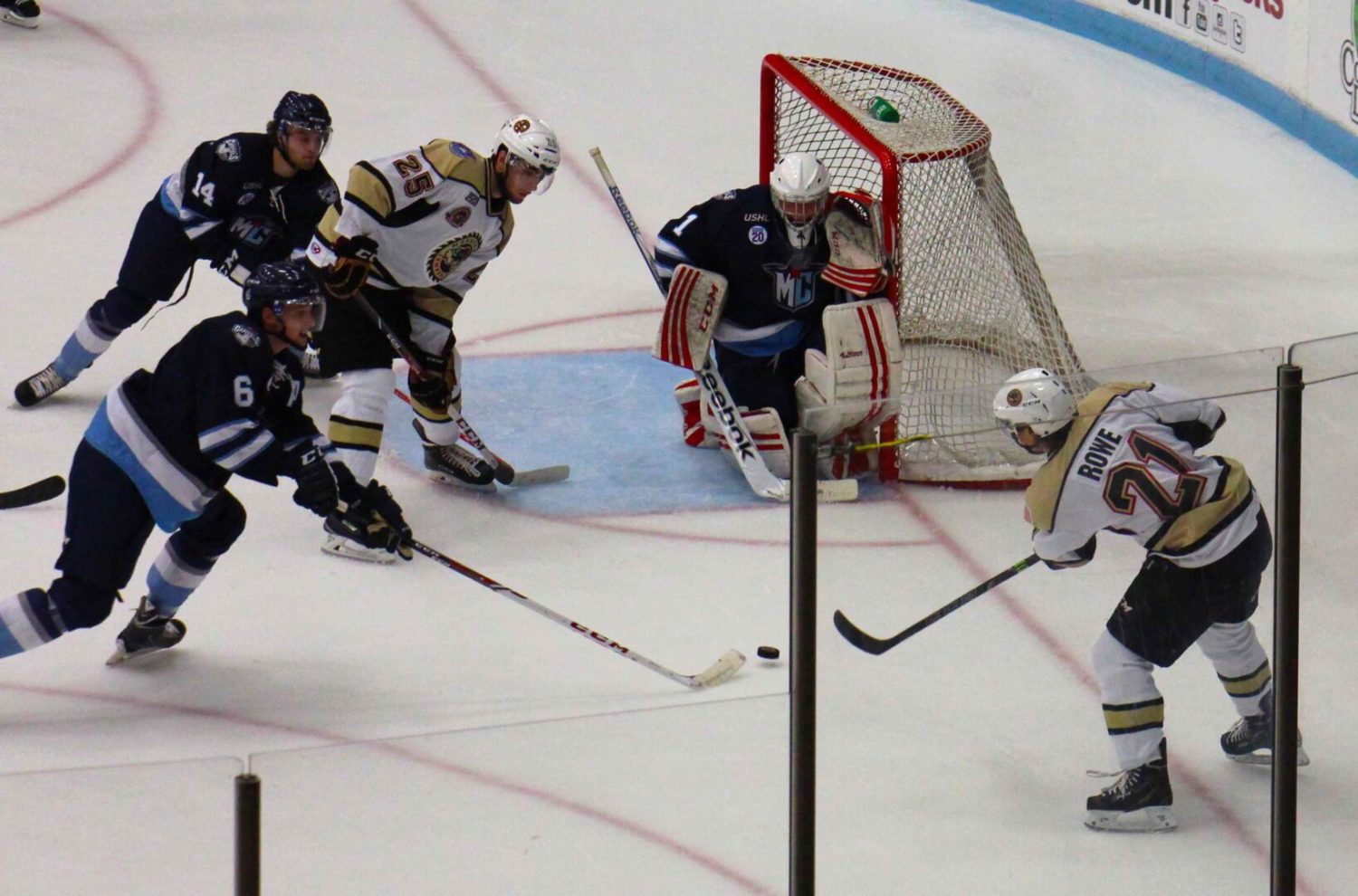