The West Michigan Riptide 14U team, coached by Matt Geoghan, had a solid showing last weekend in the Grand Haven Classic Tournament.

Riptide finished 4-0 in the Gold Division before they fell to Elite Force 2-0 in the championship game. Overall, Riptide outscored its opponents 36-7 in the five games.

In the opener, Elijah Wilson five strong innings and combined with Kyle Peets and Wyatt Hilton on the shutout. Jared Kelly had a solid game at the plate.

Riptide jumped to an early 7-1 lead over Grand Blanc in the second game and cruised from there. Riley Draper and Hayden Cregg had two hits and two RBI each. Draper was the winning pitching, allowing two hits.

Logan Layman was the winning pitcher in the victory over Elite Force. In six innings of work, he allowed two runs on two hits.

In the final game in Gold Division pool play, Riptide grabbed an early lead and never looked back against Rockford. Cregg was the winning pitcher while Draper and Luke Shuenaman led the offense.

Riptide received six solid innings on the mound from Hilton but suffered a 2-0 setback in the finals. Hilton allowed two runs on five hits. 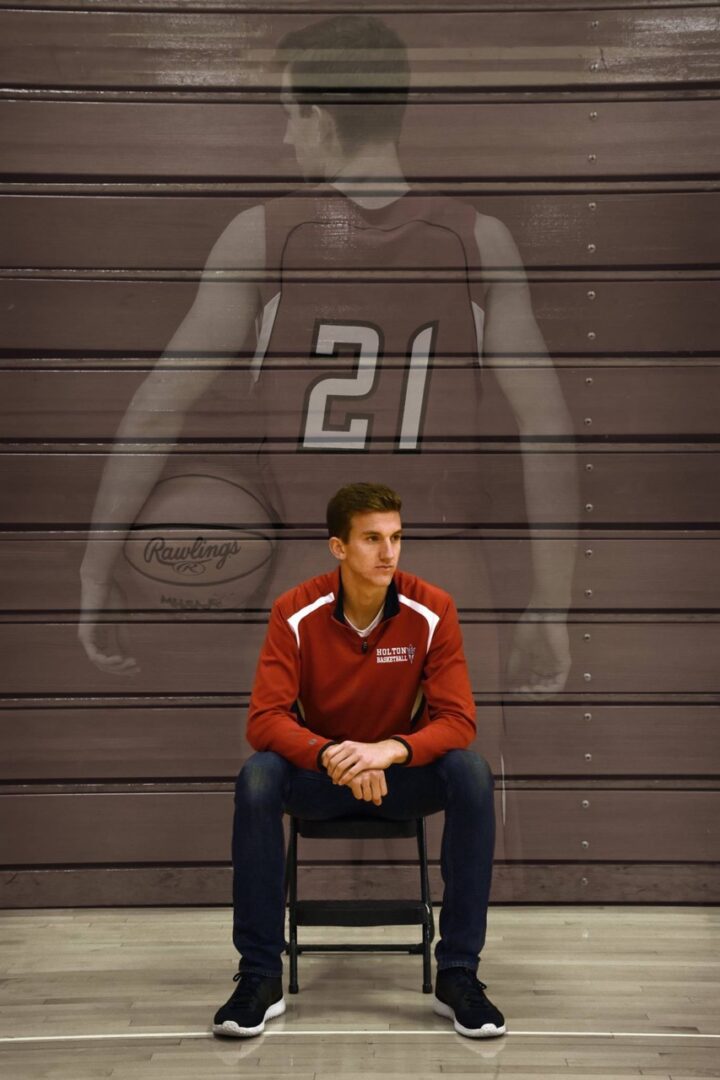 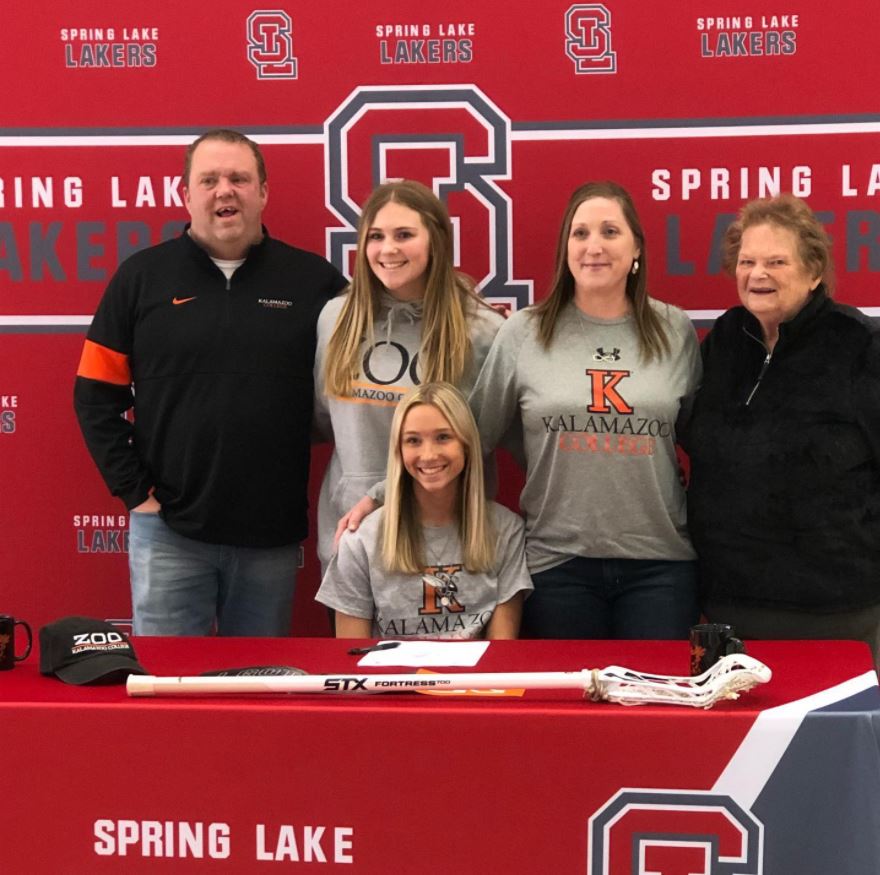