Westland John Glenn had an answer every time Grand Haven made a run on Friday night.

Most times, it was Nick Daniels and Isaac Everette. Their 3-pointers wreaked havoc on the Buccaneers in the second half and the result was a 41-38 victory in the Muskegon Area Sports Hall of Fame Basketball Classic at Reeths-Puffer High School.

Everette hit a trio of 3-pointers to start the third quarter and Daniels did his damage in the fourth quarter as the Rockets won for the second time in as many nights in the annual hall of fame tournament.

“Good teams do that,” Grand Haven coach Steve Hewitt said. “That’s a good basketball team and I thought we gave ourselves a chance. Obviously, if we could do it all over, we’d do some things differently, but I’m actually pretty pleased with our effort overall.”

Grand Haven battled back all night long and evened the score at 36-all when Ty VanWieren scored from inside the paint, but then Daniels hit a 3-pointer to restore a three-point lead for the Rockets.

“We had a good lead and felt good about it and they scrapped their way back and it became a dogfight, but that’s what good teams do,” John Glenn coach Dan Young said. “You come to a tournament like this and everybody is going to be well coached and everybody is going to be good. You don’t sign up for a holiday tournament unless your team can play.”

Sean Steffel pulled Grand Haven to within a point on a layup, but this time, it was Everette who canned a pair of free throws with 27 seconds left to make it 41-38.

Grand Haven set up a play for Steffel in the game’s final seconds, but his 3-point attempt was just wide.

“We ran him off a triple stagger and they defended it really well,” Hewitt said.

The outcome gave the Rockets a victory, a 2-0 record for the tournament and a joyful ride back home.

“We squeaked it out and got it done,” Young said. “It was a struggle.

“Back-to-back (games) is not normally what high school kids do,” Young said. “It was as good and as impressive a win as it was (Friday).”

Grand Haven was led by guard Steffel with 16 points. Van Wieren had eight and Ethan Groothuis, who canned a key 3-pointer down the stretch, had seven points off the bench.

Everette finished with 17 points and Daniels added 14 for the Rockets (5-1). 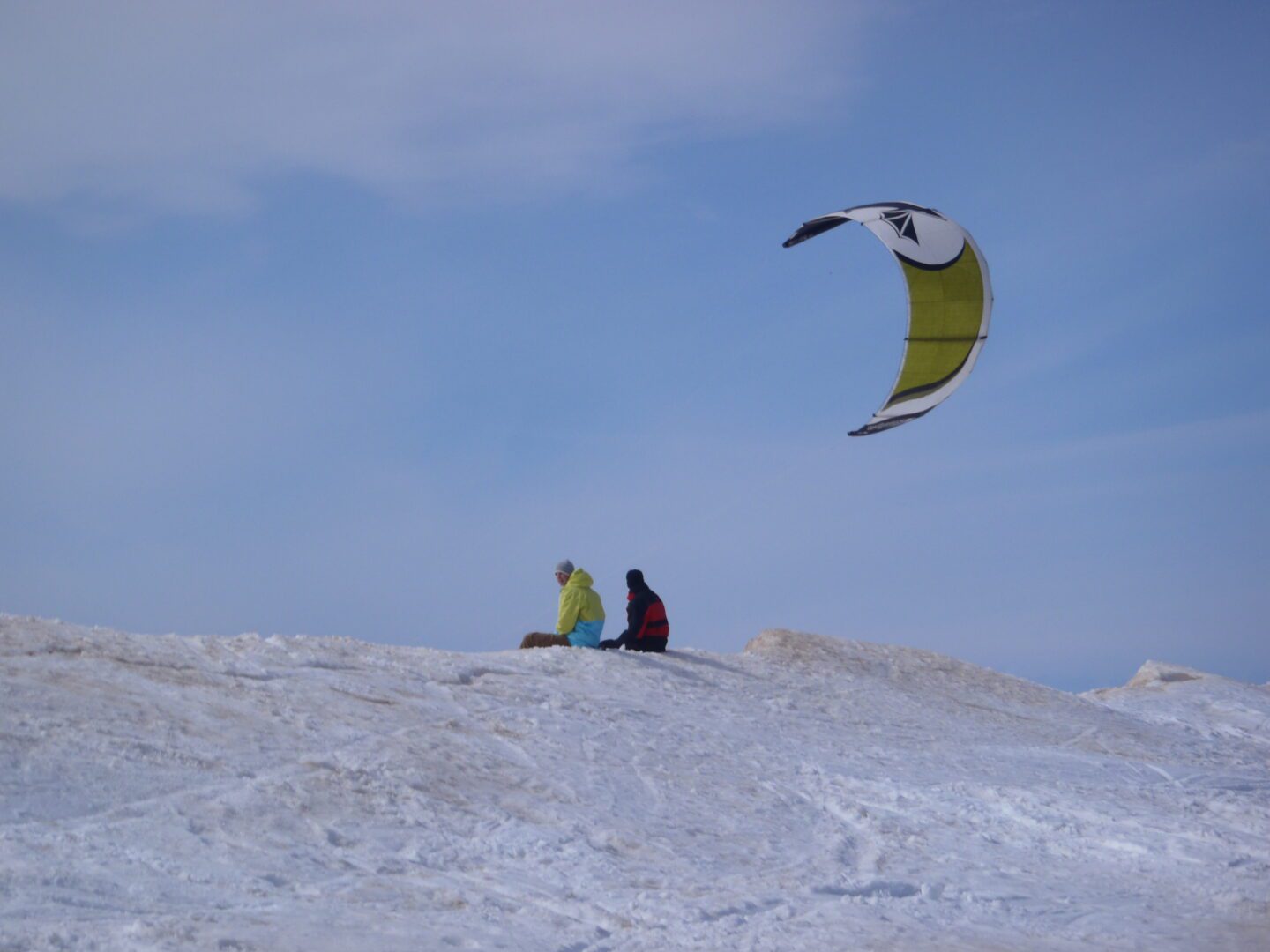 VIDEO: Snowkiting the Last days of winter at Pere Marquette 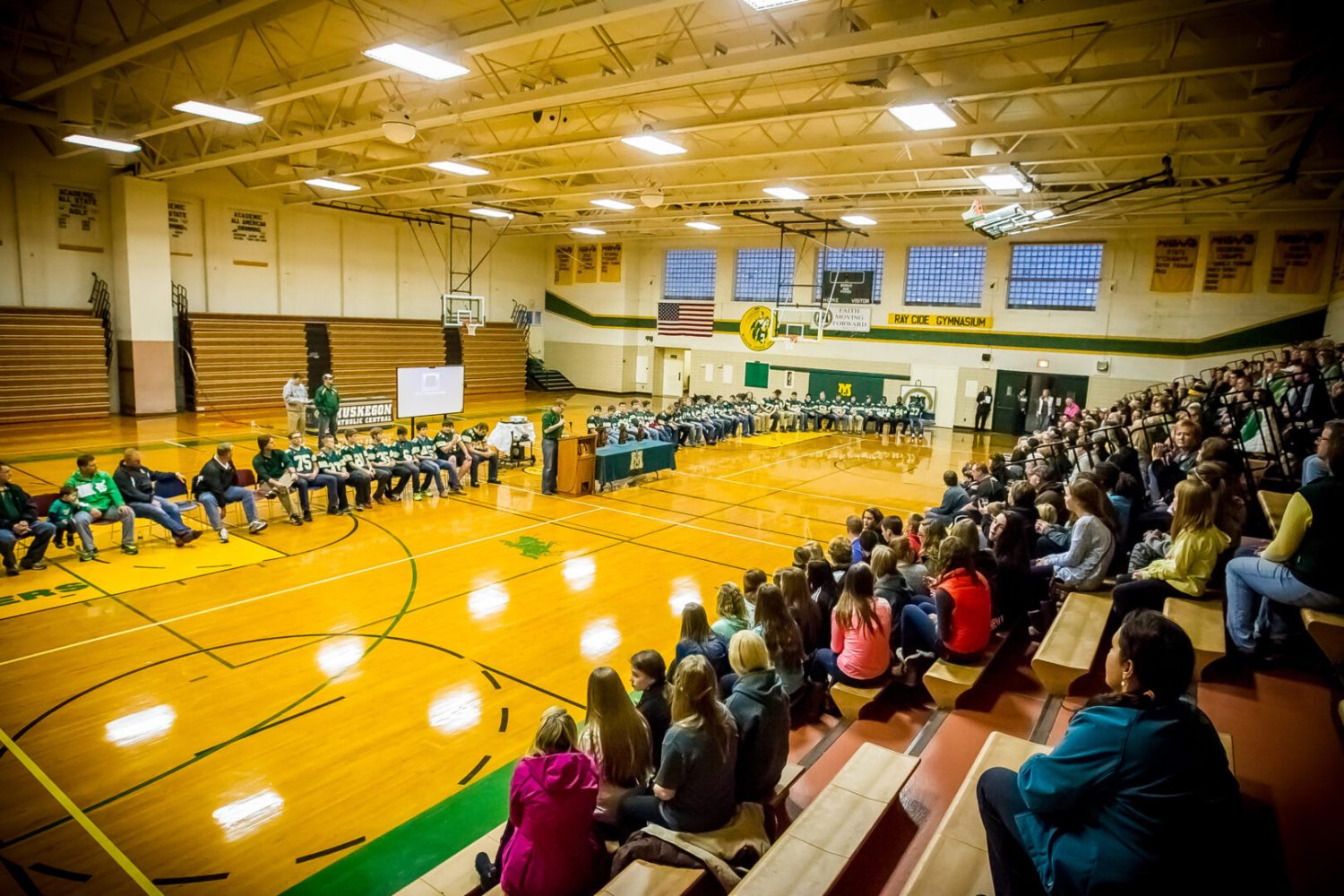