Besides Ambrose, the Spartans had Josh Ritzema with 14 points.

MCC led by 14 points at the half and held on in the second half. 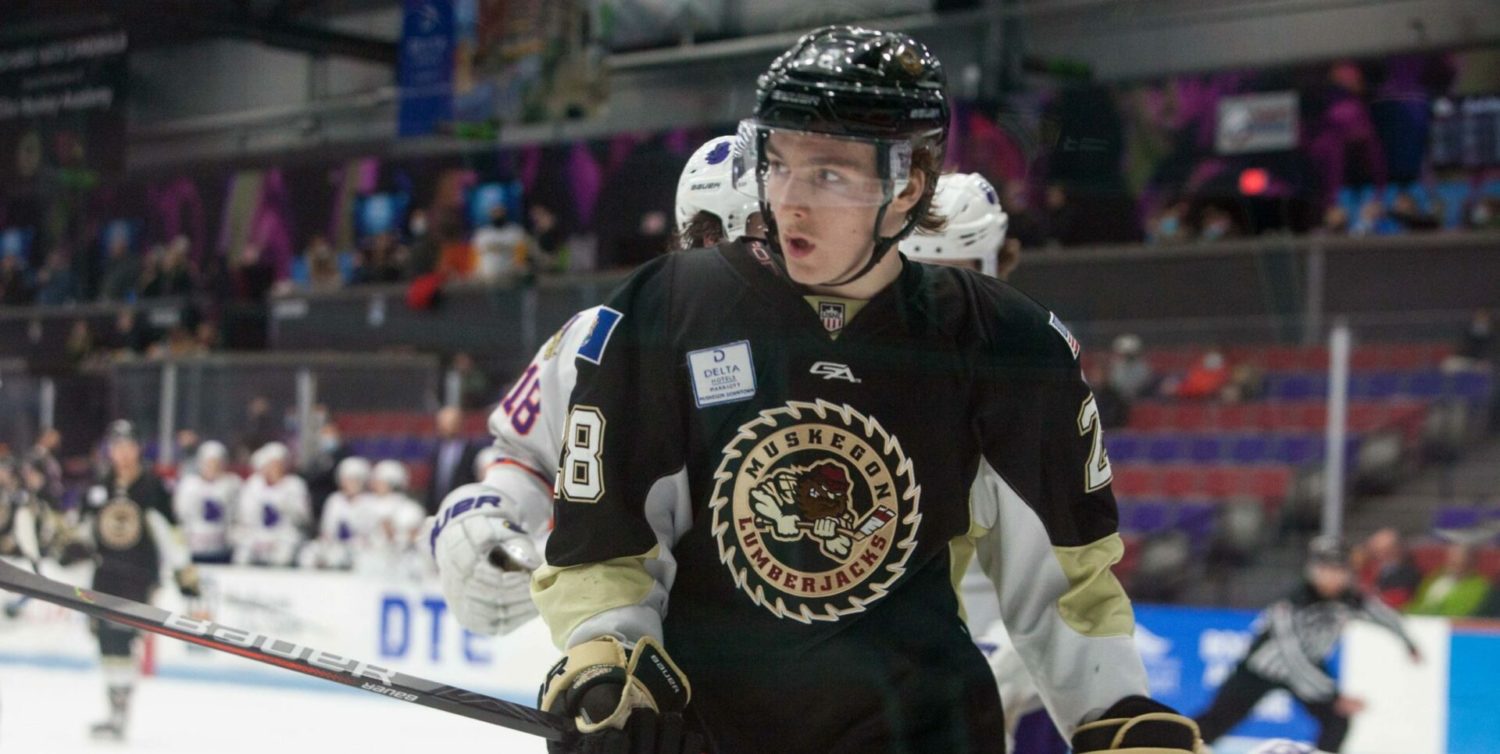