Muskegon Lumberjacks’ coach Jim McKenzie was not happy in the least after his team suffered a 4-3 setback to the Chicago Steel on Saturday night at L.C. Walker Arena.

He was so upset that even after his team had a postgame skate with a group of Girls Scouts, his team was back on the ice skating “suicides” up and down the ice.

“Lack of effort, lack of smarts would pretty much be the two things missing,” McKenzie said. “Chicago played Cedar Rapids. They bus all the way there, come all the way here and they have more jump and they are more intense than we are in our building. It was a complete lack of effort.”

Muskegon scored early on a goal by Cullen Hurley, but the Steel scored the next three to take a 3-1 lead. That included a shorthanded breakaway early in the second period. Thomas Ebbing started it with a power-play goal, Woody Hudson scored from close range later in the period and Patrick Polino scored shorthanded.

The Lumberjacks did battle back with two goals from Chad McDonald to even the score.

McDonald made it 3-2 on a bang-bang play between Frederik Tiffels, Tyler Heinonen and McDonald. That goal came at 17:40 of the second period and the Jacks were within a goal heading into the second intermission.

Early in the final period, McDonald picked up a loose puck in the skates of Heinonen and fired a shot that tied the game.

However, Chicago was able to gain the upper hand once again with a goal with 6:56 remaining. That power-play goal came on a rebound off the stick of Nolan Valleau.

Kevin Lindskoug, who had blanked Chicago in three straight games, was lifted for the extra skater with 1:01 remaining, but the Jacks could not produce a tying goal.

Muskegon was faced with killing off seven penalties, another fact that was upsetting to McKenzie.

“It’s not just the penalties, it’s how dumb they are,” McKenzie said. “We don’t hit from behind, we talk about it all the time and we take two in the third and they finally get us. A couple of the calls you can argue, but it’s whatever the ref saw, but hitting from behind is hitting from behind. If you see numbers, you don’t hit.” 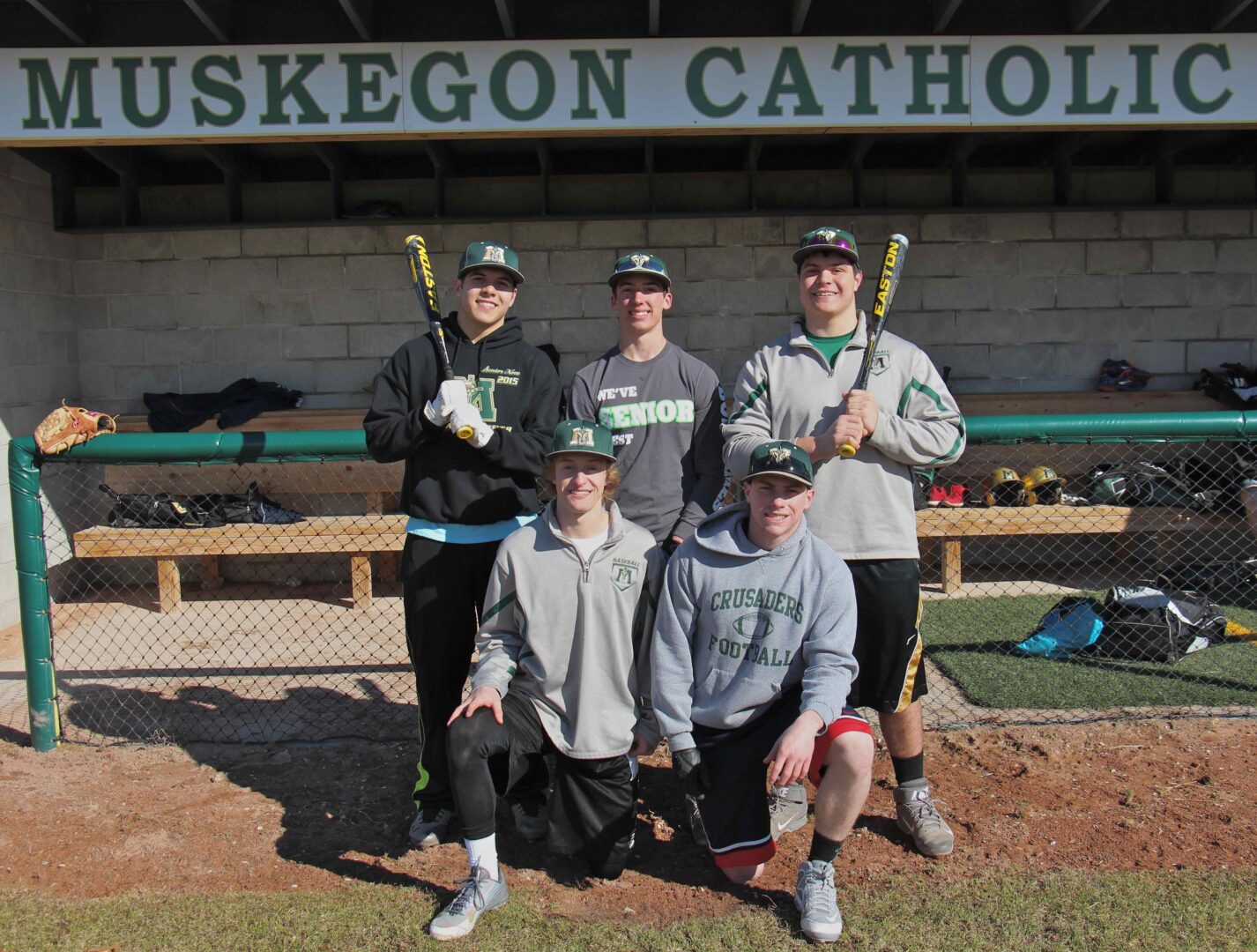 After last year’s tough finish, Muskegon Catholic baseball team may have the tools to make another title run