I must have fallen off the wrong side of the bed this morning as I’m in a sour mood.  I tossed and turned in my sleep last night thinking only of the multitude of quirks that totally bug me in the sporting world. 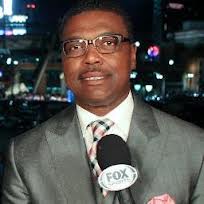 Part of the reason Jim Moyes is so grumpy today is Tiger announcer Rod Allen. “This guy, who played a grand total of 31 Major League games, gives me the impression he believes he knows more about baseball than any man alive.”

My grumpy mood started with a lousy dream I had last night; a dream that I was given the worst possible job in sports: a security guard who spends the entire game with his back to the play.  And, as soon I took a peak behind to see what all the noise was about, I was fired!

I’m in such a lousy frame of mind that I even dislike the singing hot dog vendor at Comerica Park. Somebody please put a muzzle on that guy!

Every time I pick up the Tuesday edition of the USA Today I want to just scream when I see their top 25 high school basketball ratings.  Why in the world do they include those basketball factories in their ratings?

Many of these basketball academies, disguised as high schools, have traveled more miles this year than Hillary Clinton.

Does anybody in their right mind think that Milan, Ind. high school (Hickory) would have won a state championship today going after the Oak Hill Academies and Findley Preps of the world?

Please USA Today; rate only those schools that are genuine four-year institutions with students living in their immediate area.

I’m in such a sour mood that if I were made dictator of college and pro football, the first thing I would do is ban the soccer style method of kicking.  Make ‘em’ kick it straight on as they did back in the ‘good ole days.’

I shudder to think that someday they will rename the Lou “The Toe” Groza award the Pete “The Sidewinder” Gogalak Award, the guy who made the first soccer style field goal in the NFL.

How I loathe those people sitting in range of the TV cameras talking to friends on their smart phones and mugging for the cameras.

And that brings up one of my modern day pet peeves: Going out to dinner with friends who spend more time checking their messages on their smart phones than talking with their guests.  I would love to see restaurants with a sign that says:  Please check all cell phones at the door before entering.

We need some creative end of the game celebrations, such as doing away with the dousing of coaches with the Gatorade bucket.  Will somebody please think of something new – And the shaving cream in the face at postgame interviews is getting old as well.

And how about some fresh material for our athletes interviewed after the big game. I cringe when I hear an athlete, or coach, bellow out: “Nobody expected us to win.”

Today marks the official signing day for high school athletes to announce their college of choice, many of whom have already left their final semester of high school to enroll early in college.  My mother always told me way, way back when that your most memorable years are those spent with your childhood pals in high school.  And she was right!

I love sports talk radio, but I can’t listen for more than 2 minutes to a certain guy from Grand Rapids, who undoubtedly will never get a Christmas card from the manager of the American League Champs – Detroit Tigers skipper Jim Leyland

How I miss the TV duo of Al Kaline and George Kell. I always enjoyed listening to Van Patrick (The traffic is slowing in Oshkosh) and I dearly miss the classy radio duo of Ernie Harwell and Paul Carey.  Us old timers fondly recall the great Harry Heilman.

Did current Tiger announcer Rod Allen write the book on How to Play Baseball?  This guy, who played a grand total of 31 Major League games, gives me the impression he believes he knows more about baseball than any man alive.

Nobody asked me, but why can I cheer when somebody misplays a serve into the net in volleyball, when I would be asked to leave the premises if I did the same when one would do the same during a tennis match?

I truly love golf, but I hate their rules.

OK, maybe I never passed a Dale Carnegie course, but can somebody explain to me why golfers remove their caps before shaking hands at the end of an 18-hole match?  In what other sport do they remove their hats – certainly not in baseball?

Clearly, the most unforgiving rules in sports occur in golf – I still cannot fathom why Roberto De Vecenzo was DQ’d at the 1968 Masters.  Everybody in the world (except De Vecenzo) knew his score as millions watched on TV.

I still think of De Vecenzo every time they show a leader of a major golf tournament entering “The Recorders Tent” for fear he’ll post the wrong score before signing his life away on that card.

How about the guy this year who was penalized two shots, because a leaf moved while he was hitting his shot.  It had nothing whosoever to do with his having a good or bad shot.

I could go on and on (Colby Beckstrom penalized two strokes because his caddy was kind enough to rake the sand trap when an opponent blasted out of the trap.)  C’mon man!

Why is it they show Tiger Woods taking every shot whether he is leading a tournament or 15 strokes behind?  I remember in the ‘good ole days’ when they focused on the leaders.

I hate those headlines that: Joe Superstar HEADS this year’s group of Hall of Fame inductees at State U. This lousy headline must make the other inductees feel like they are playing second fiddle.

And while I’m still in this grumpy mood I would ban all baseball bats except those made out of wood.

And how I’m irked when some of our umpires just can’t wait to call a balk on a pitcher who may not have done anything more on the mound than twitch an eyebrow.  The rule emphatically states that a balk is to be called only when a pitcher attempts to deceive a runner.

With all this said, I’m confident I’ll sleep better after getting these feelings off my chest and hopefully be in a better mood tomorrow.

I hope your day is going better than mine.

Jim Moyes is a historian of Muskegon-area sports. He can be reached at [email protected]

After slowing to help a teammate last year, Fruitport’s Oleen is running for state honors 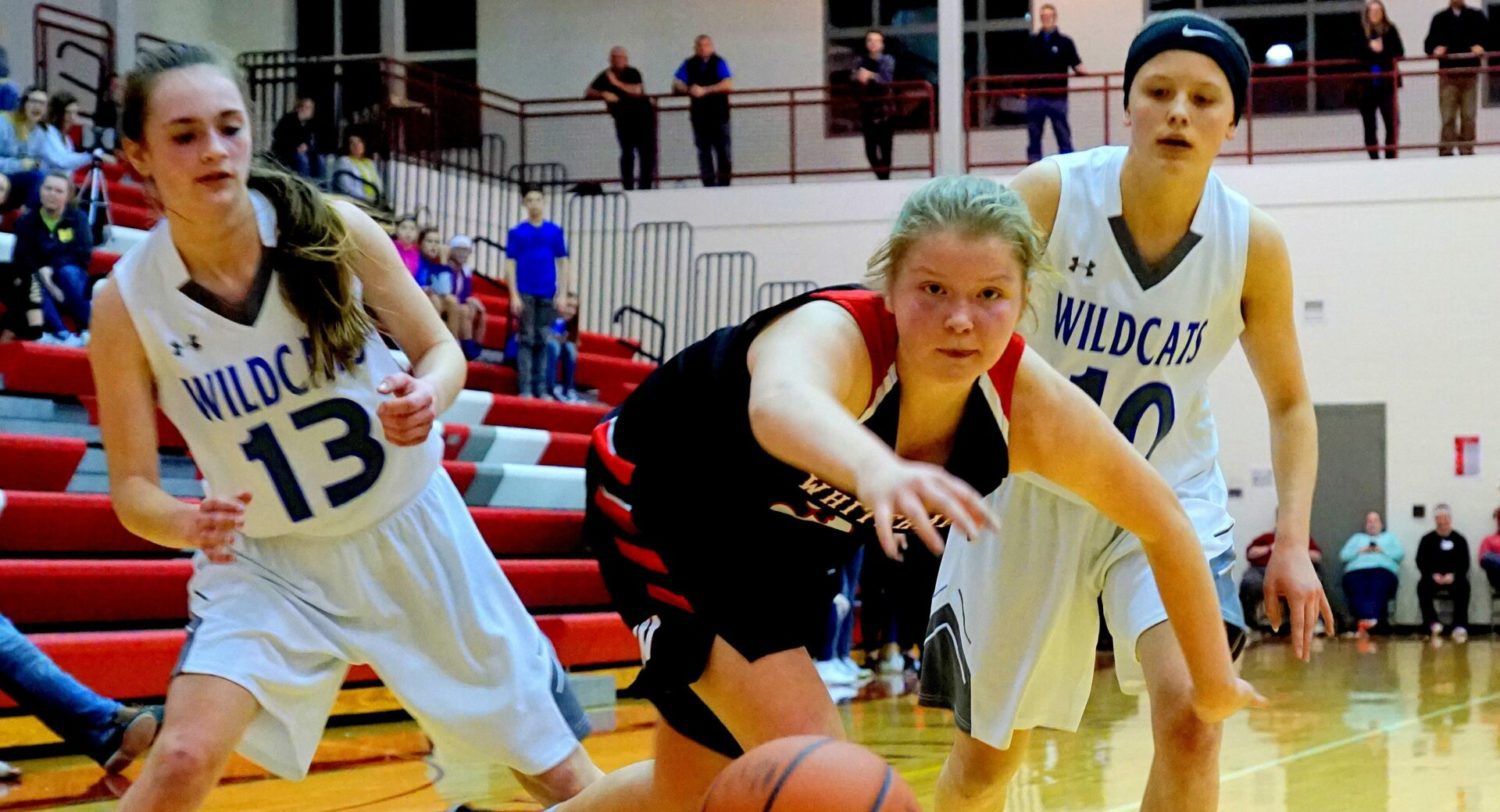