Montague relied on the arm of Chayce Lohman in its 2-1 baseball district championship win over Mason County Central in 10 innings.

Lohman pitched all 10 innings and struck out 10 batters. The Spartans managed just four hits off Lohman.

Tristen Schultz capped off a 10th-inning rally by driving in Jacob Buchberger for a game-winning RBI single. Buchberger started the rally with a double.

“Everything we tried, MCC executed defensively and we couldn’t score runs,” said Buchberger.

The Wildcats took their first lead in the third inning on a Brandon Stine RBI single that scored Cameron Brayman.

The Spartans answered in the fourth inning with a Nathan Stinnett single that drove in Anders Asiala.

Buchberger finished with two hits, Stine had two hits and an RBI. Both Chase Casebolt and Schultz had two hits for Montague.

Whitecaps fight back from early five-run deficit, but end up falling to Clinton 5-4 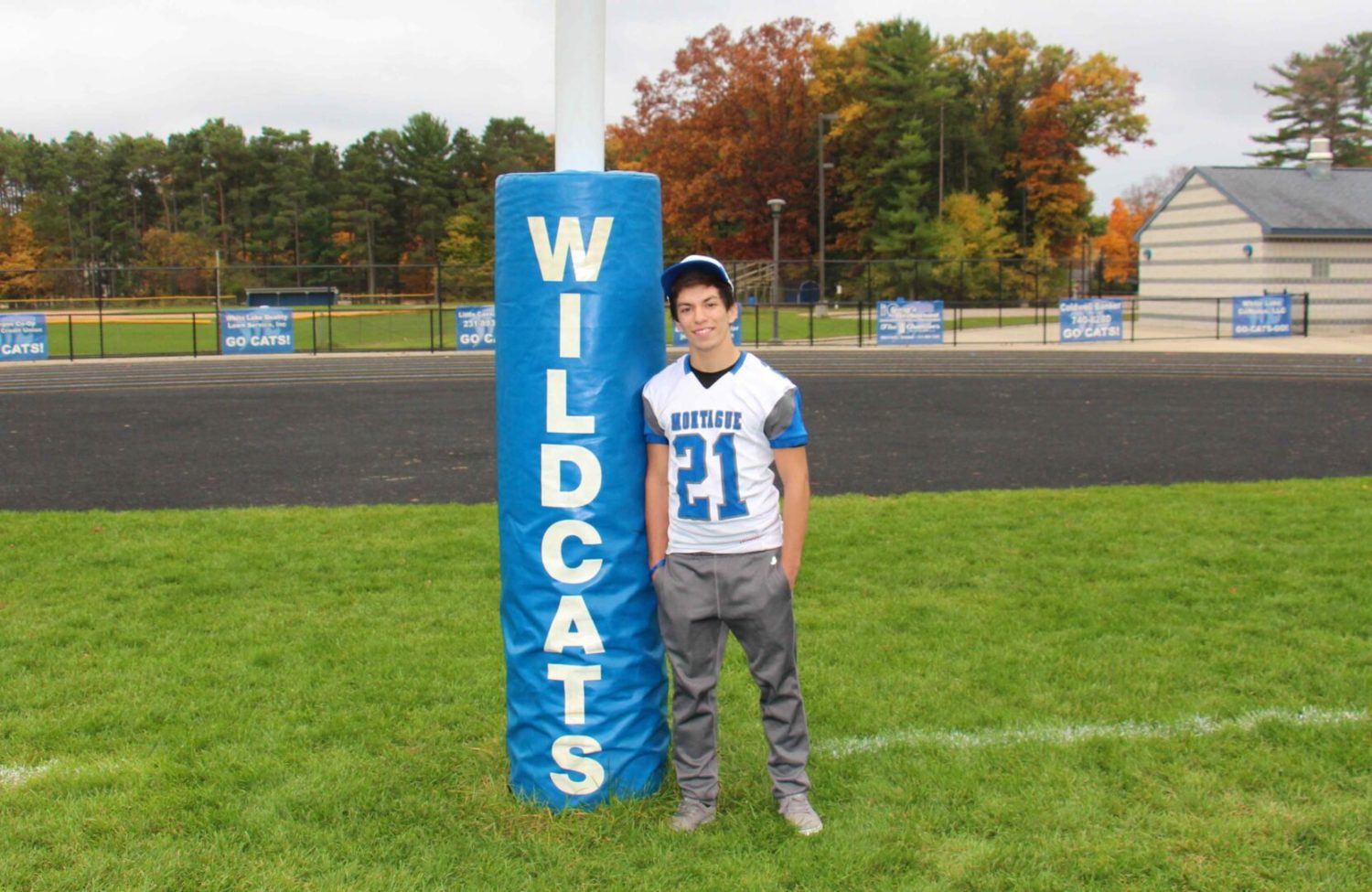