JENISON – The Reeths-Puffer Rockets improved to 2-1 with a big 42-7 victory over Jenison Friday night.

The Rockets poured it on early, scoring 14 first-quarter points and 20 in the second to roll to the 34-0 half-time lead.

Reeths-Puffer added a score in the third to complete the blowout win.

Dereko Riley added 98 yards rushing on 16 carries and a score. Senior Rocket QB Garrett Blanshine finished with 3-for-4 passing for 31 yards. Chase Smith had two catches for 20 yards, and Munday added one catch for 11 yards.

Riley was a leader on defense as well, finishing with seven tackles, as did teammate Josh Buie. Plichta added five stops in the victory. 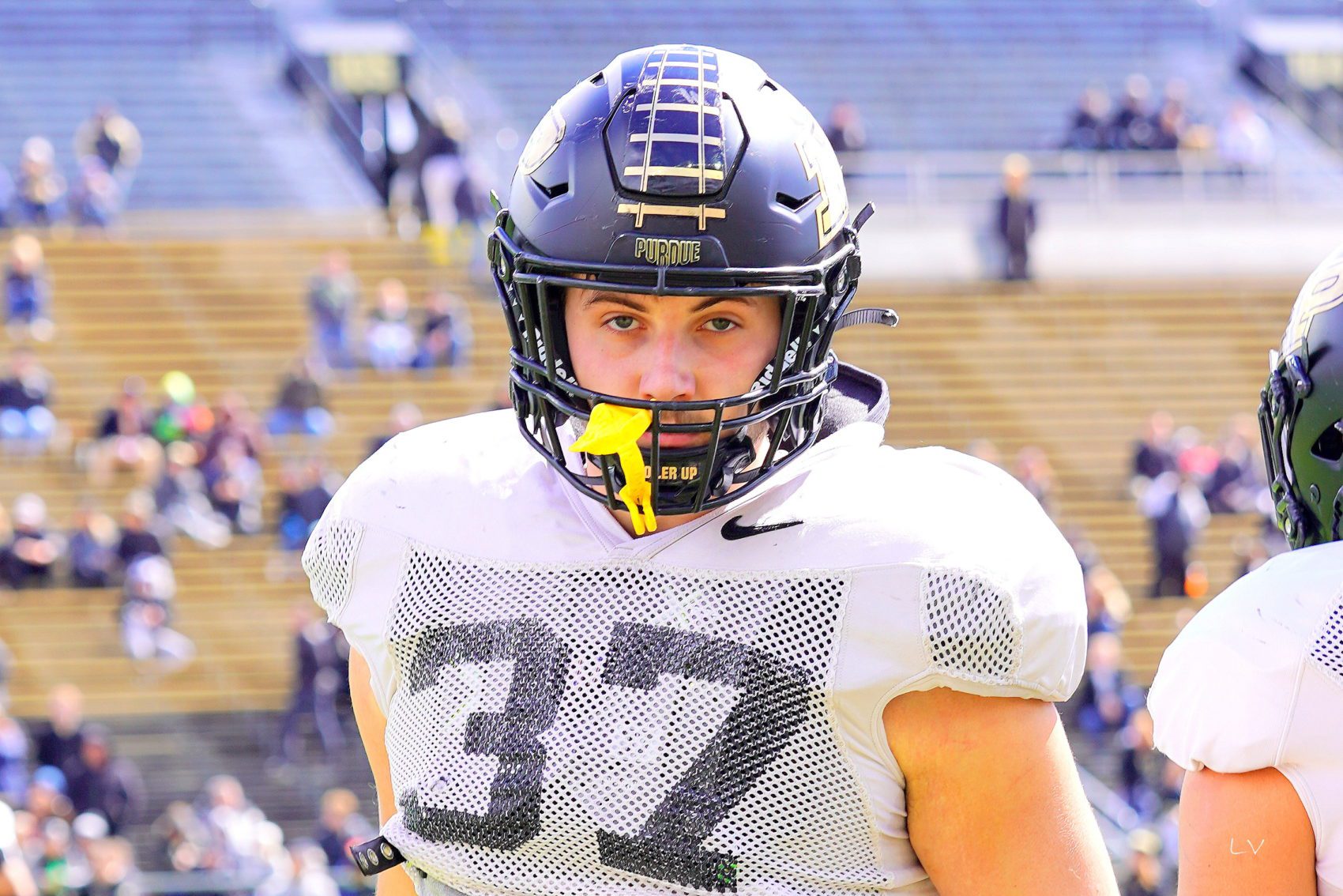