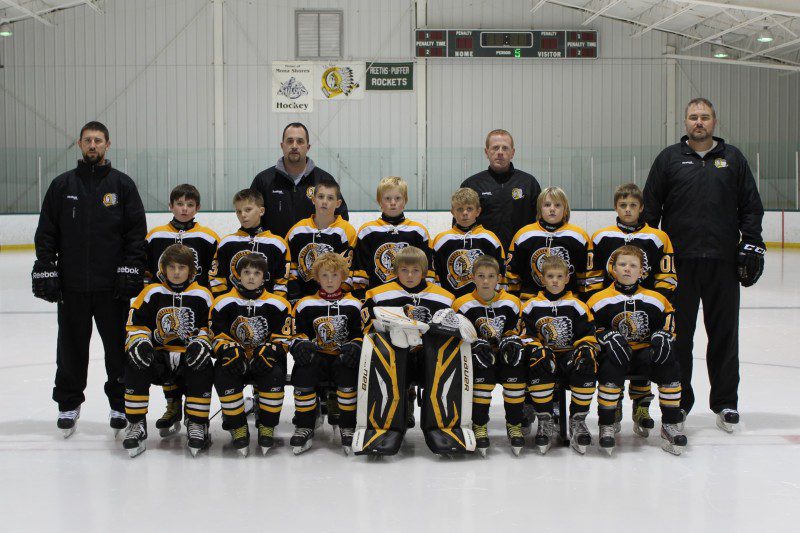 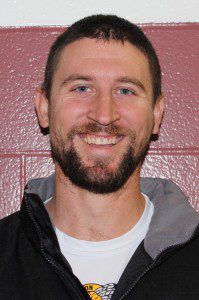 The Muskegon Chiefs Squirt ‘A’ hockey team won all four of its games last weekend and claimed the championship of the Silversticks Regional tournament.

The tournament was played in Midland. The outcome qualifies the Chiefs for the International Silversticks Finals in Newmarket, Ontario. That tournament is Jan. 16-19.

In the opener, Landon Taylor and Braden Karafa each had two goals. Taylor also added an assist. Other goal scorers were Trent Benedict and Brayden Morea. Carter Dethloff posted the shutout in net.

In the victory over Saginaw, Benedict scored a three-goal hat trick. Trevor Riggs scored two goals while Caleb Dunuroglu and Dominic Elliott each had a goal.

Dethloff posted another shutout in the third game against Midland. Taylor scored three goals, Benedict had two while Dunuroglu and Morea had one each. Trevor Riggs had two assists.

In the championship game, Benedict scored both goals and Matthew St. Martin had one assist in the 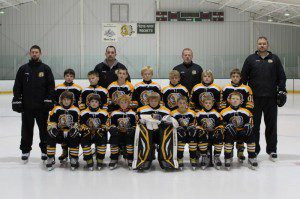 Whitehall wrestlers move on to semifinals on Saturday