The Tigers outscored the Wildcats 21-9 in the first quarter and never looked back. They helped themselves with 13 three-pointers, including four from Devin Mussell and three from Caleb Anderson.

Shelby had a balanced scoring attack, with Andrew Beckman kicking in 14 points, Mussell with 12 and Anderson with 11. A total of 10 players scored at least a point for the Tigers.

Luke VanBoxel had a great game for Montague, scoring 30 points with four steals and four assists. VanBoxel was 12-for-12 from the free throw line.

Chayse Lohman added 16 points and Jacob Buchberger had nine for the Wildcats. 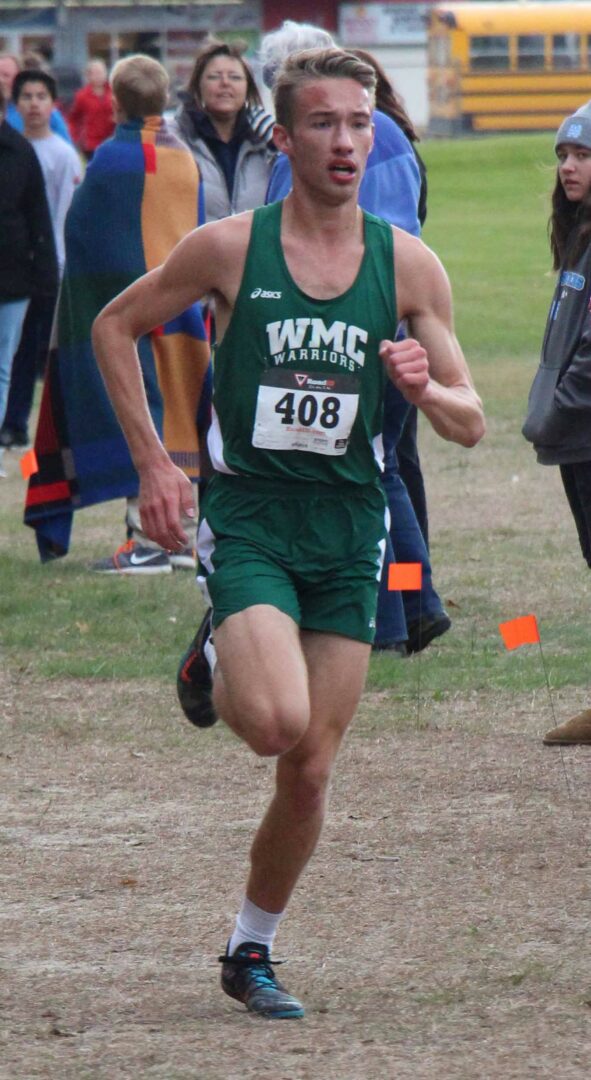