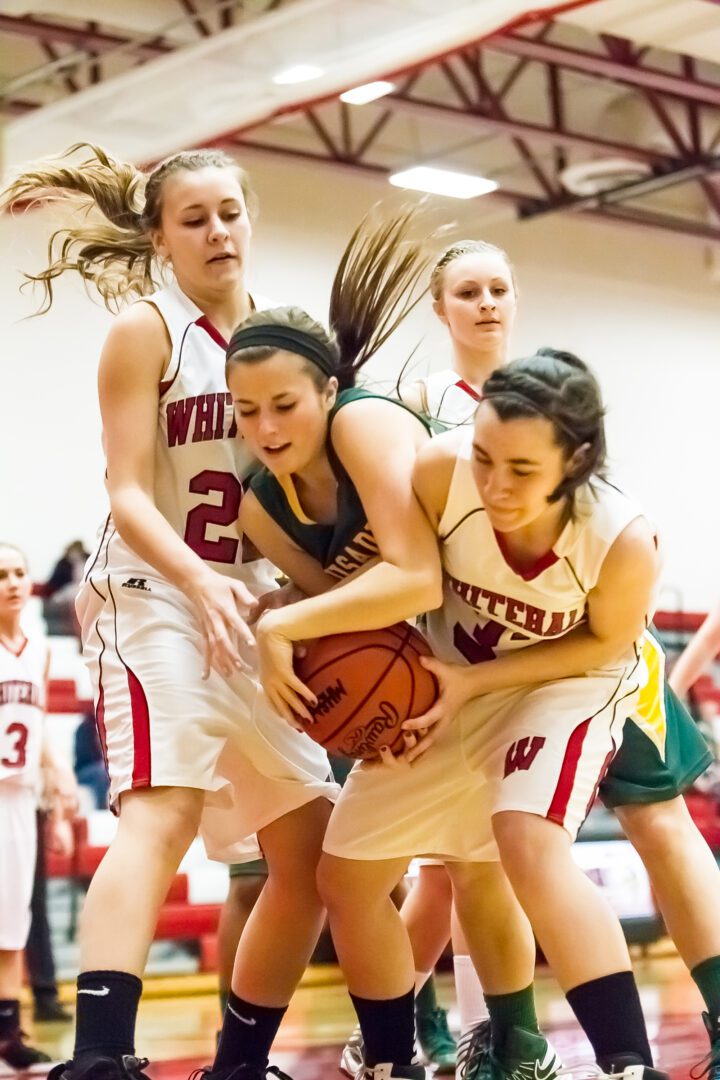 Whitehall’s Emily MacArthur put up 18 points and 10 rebounds despite the Vikings’ 58-41 loss to Manistee on Wednesday.

Manistee jumped ahead early with a 17-9 first quarter lead and built a 33-19 lead at halftime.

“We struggled getting defensive stops and getting out of help side position to allow some easy scoring in the lane,” said Whitehall coach Rachel Kent whose team faces Oakridge and Mason County central next week in WMC action.

Shugars pitches a one-hitter in the opener, hits two homers in the nightcap as Montague sweeps Hart in softball