It wasn’t easy, but the Reeths-Puffer Rockets girls held on for an OK Black Conference victory Wednesday night versus the visiting Muskegon Big Reds.

The Rockets led 25-18 at the half, but Muskegon countered with a 29-22 scoring edge in the second half to send the contest into overtime.

Muskegon’s Marideka Cook and Jade Paige flexed some muscle on the inside in the fourth for the Lady Reds, and the lead changed hands four times in the frame.

With just seconds left in the game, and down by two, the Rockets’ Artrese Williams hit a big basket to tie the game for the Rockets.

Rocket sophomore guard Kalisa Williams took over the game in the extra stanza, scoring nine of her game-high 28 points, and shooting 7-for-10 from the charity stripe in the overtime – 14-of-18 for the game.

Cook and Paige combined for over half of the Big Reds’ points total, scoring 20 and 18 points, respectively, in the loss. Paige also pulled down 10 boards. 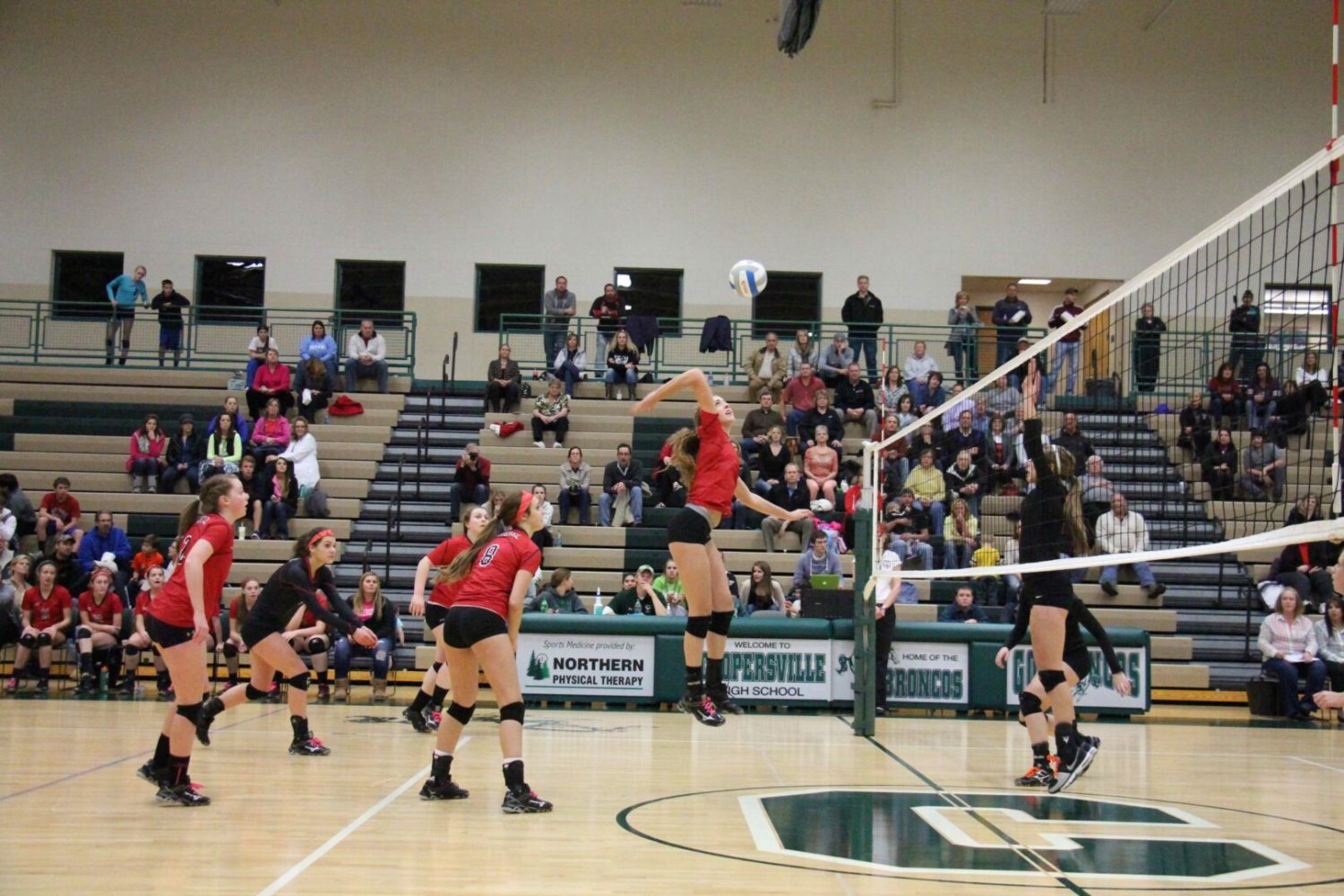