ALLENDALE — The No. 8 ranked Muskegon Community College wrestling team found perfection Sunday as they won every individual match in the tournament that was against an opposing school.

The Jayhawks entered wrestlers in 8 of the 10 weight class, and came home with eight individual champions.

“As far as I know it has never been done by us in tournament format,” said Jayhawk Coach Mark Brunger.  “As far as outcomes go, you just can’t wrestle any better. The important thing is that we maintain our focus and carry this kind of performance into the post-season.”

In two weeks the Muskegon wrestlers will head to Triton College in River Grove, Ill. to compete for a Central District team championship and individual berths to the NJCAA National Championships which will be held February 28th – March 1st in Spokane, Washington.

Muskegon Lumberjacks at home on Saturday in preseason game against Bloomington 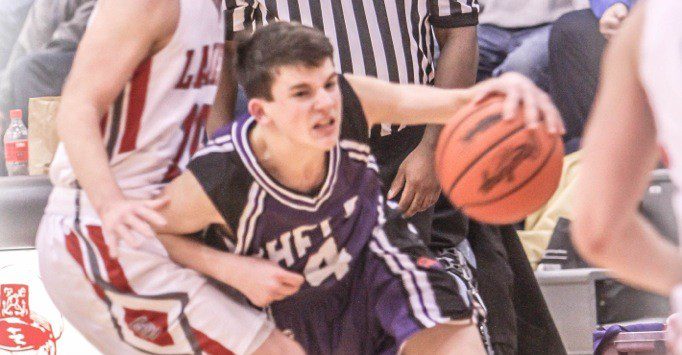 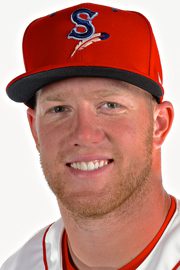 Jamie Potts batting .313 after another multi-hit night for Class A Spokane