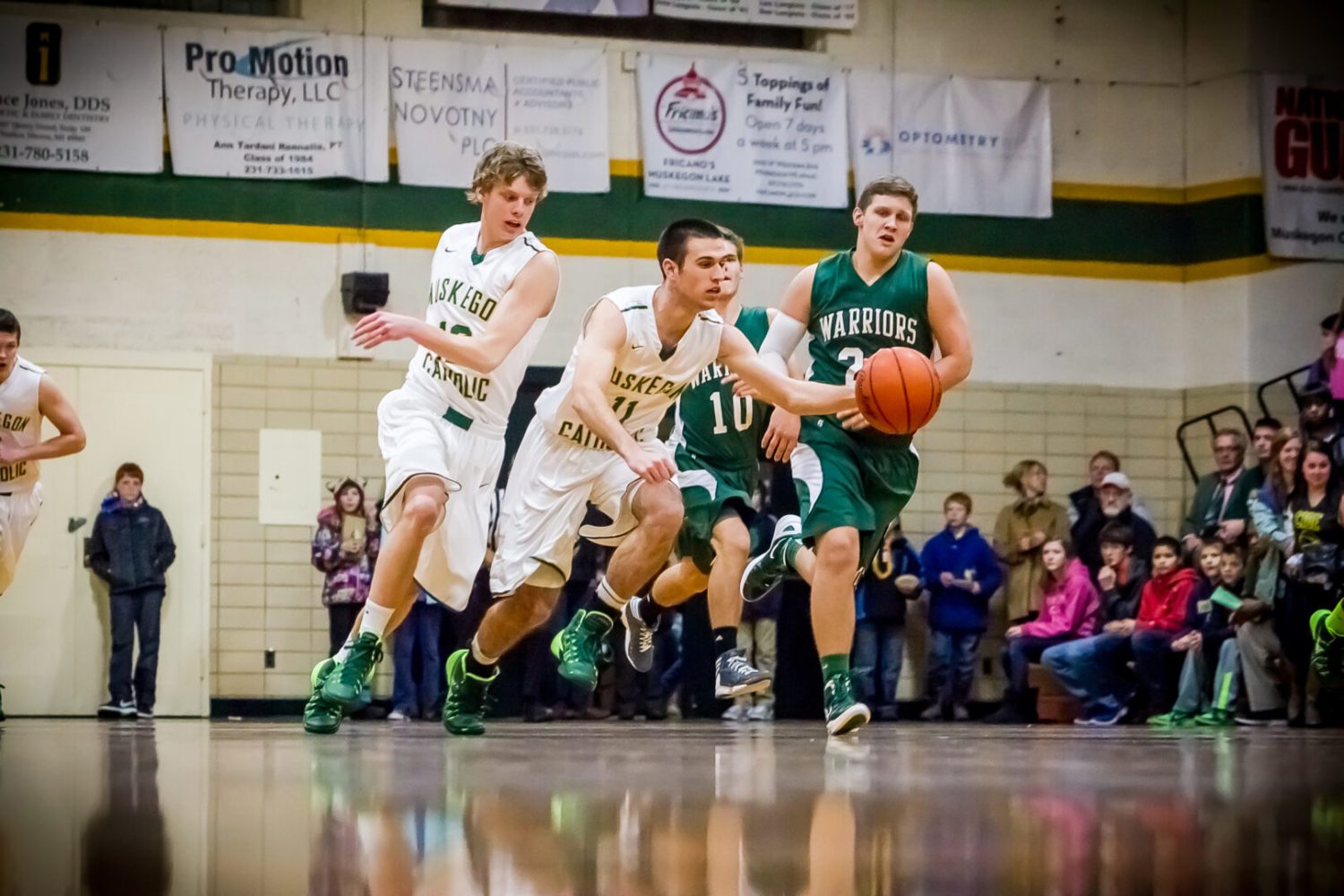 The Warriors (12-5) finished the league slate with a 7-1 record with their lone blemish being a one-point loss to Tri-unity Christian, which has dominated the league for many years. 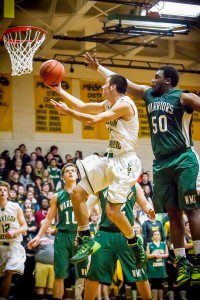 But on Friday night, the Warriors clinched the title outright. Senior Bernard Smith scored 21 points and pulled down 14 rebounds. Senior guard Alex Rop had six rebounds, four steals and four assists. Junior Jacob Ray also reached double figures in scoring with 14 points. Sophomore Nate Dugener ignited the WMC offense in the second half with a trio of 3-pointers. He finished with 12 points.

“It feels good and worked real hard all year long,” said Smith, who averages a double-double. “We were rewarded today with a win and a conference championship.

“It feels good and I am so proud of my teammates,” Smith said.

It was easy … it never is against the Crusaders, who came into the game with just one conference victory.

WMC led 12-11 after one quarter and the game was tied at 28-all at the half. In the second quarter, Smith scored 12 points. On the other end of the floor, MCC had strong second quarters from Christian Martinez with seen of his 11 points and Ian Tyler with seven of his 17 points in the quarter.

By the end of the third quarter, WMC had a four-point lead then used a 7-0 run to start the final quarter to build a double-digit lead.

Derrick Holt made a key basket underneath with 2 minutes left to push the lead to 57-50 then Smith made 1-of-2 free throws to put the game out of reach at 58-50. 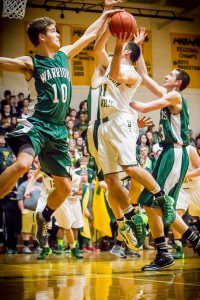 “They got to a lot of loose balls,” WMC coach Kyle Mastenbrook said of the Crusaders. “It was a fight … it always is and it was a fun game to be a part of.”

“I am looking forward continuing even into next year even though they won’t be in the league,” Mastenbrook said. MCC will be moving over to the Lakes 8 next school year.