Sports community mourns the loss of Ken Stevens – a loyal fan, great photographer and an even better person

Thousands of people throughout the area were stunned and saddened Monday to learn about the sudden passing of longtime Muskegon Chronicle photographer Ken Stevens.

A lot of people have happy memories of Ken, and I have a few myself.

I mostly remember him as a huge sports fan who shared my special passion for the Detroit Tigers.

He didn’t love sports in an angry way, because he wasn’t an angry person. He didn’t sit in front of the television screaming and complaining about this move or that trade or how they should fire the coach. 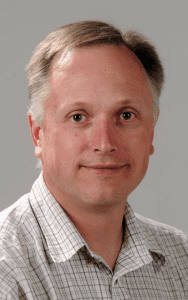 Ken loved sports for the pure joy the games brought him. I recall him being as excited as a high-fiving 12-year-old when his teams won a big game, and equally sad when they lost.

His enthusiasm for sports was infectious. He made everyone around him want to be a Tiger fan, or a Lions fan, or a Central Michigan Chippewa fan.

Yes, Ken was a Chip, through and through, just like thousands of other journalists from throughout the state and beyond.

When I think of Ken as a photojournalist, I picture him shooting high school sporting events. I always thought that was the part of his job he loved the most.

I’ve covered lots of local games and matches with Ken, and he always seemed knowledgeable about, and interested in, what was happening on the field or court. I think he loved high school sports because he loved kids, and enjoyed watching them strive, succeed and grow.

It didn’t matter if it was prep football or basketball – with the big crowds in the stands – or a high school tennis match, with only a few scattered parents watching. Ken took pictures that made all the young athletes look good. And the way he treated the kids left them feeling good about themselves.

Ken was everything a local journalist should be – dedicated, knowledgeable, passionate, and one hell of a skilled photographer. I don’t know how many photography awards he won, but I’m sure there are enough to cover a few walls.

I worked with Ken for 20 years at the Chronicle. I can’t say he was a real close friend, but with Ken you didn’t have to be.

Everyone was his friend. He was always quick with a smile, a handshake, and a kind word or funny story. He was the type of person who instantly brightened up any room – even a stuffy newsroom full of cranky, stressed out reporters and editors on deadline.

I remember a few years back, when my mother died. Ken came to the funeral home to extend his sympathies. He never met my mother, and he didn’t know me very well outside of work. But it didn’t matter. He knew a colleague was hurting and wanted to say how sorry he was.

It meant a great deal to me.

I remember my last day at the Chronicle. A small group of close friends gathered at a bar after work to celebrate with me. Ken showed up too, just because that’s the kind of person he was.

I don’t recall Ken ever uttering a negative phrase about anyone. I doubt very much he had an enemy on the planet. He was a kind person who treated everyone with respect and looked for the best in people.

They say the good die young. Ken Stevens was as good as they come, and he died far too young.

We at Local Sports Journal extend our heartfelt condolences to Ken’s wife, children and the rest of his family. We hope they can take some comfort in knowing that he was a terrific man who touched a lot of lives in a very personal, positive way.

His life was too short, but it was very worthwhile. He will be mourned and missed by more people than he ever would have imagined. 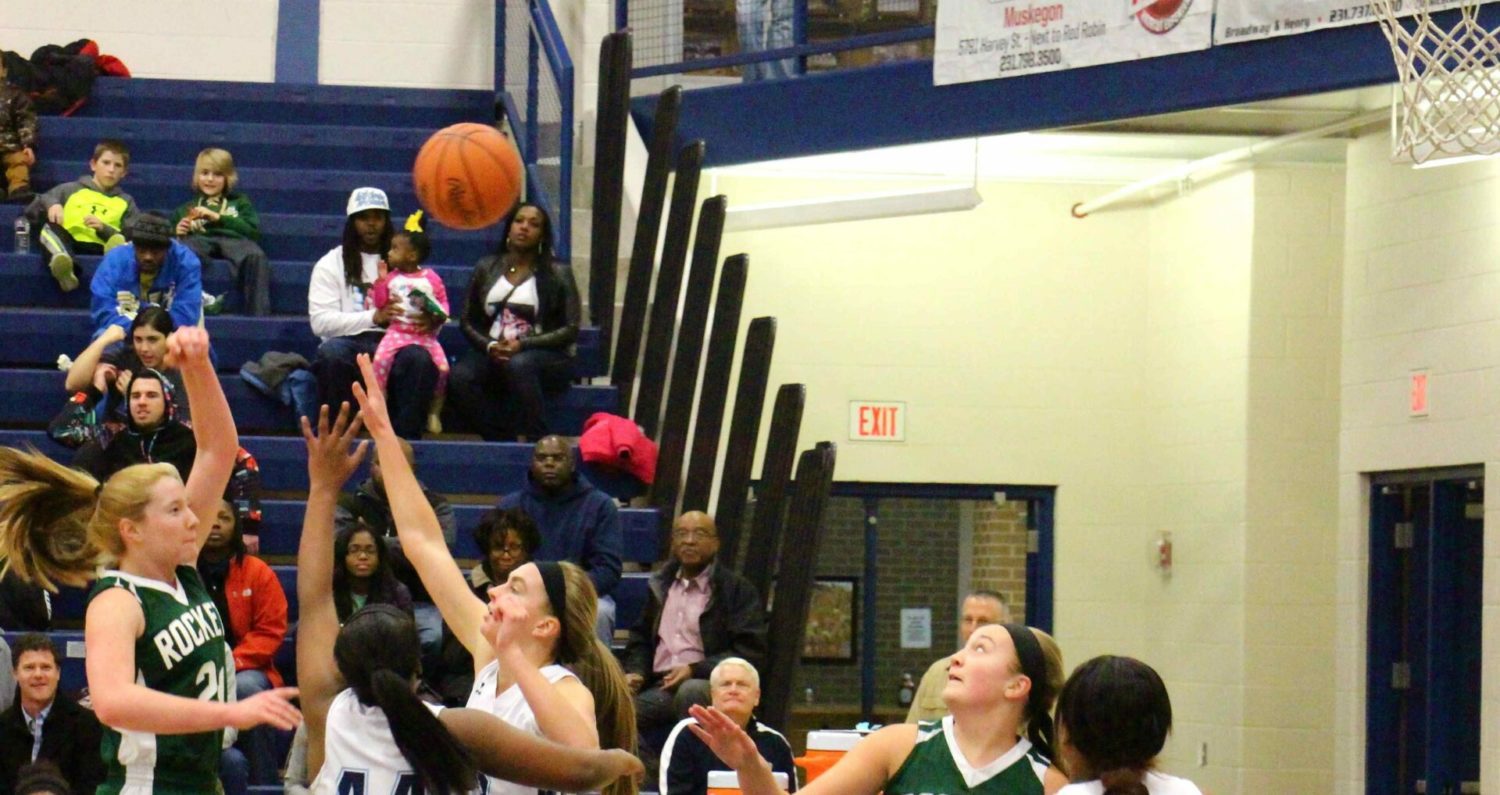 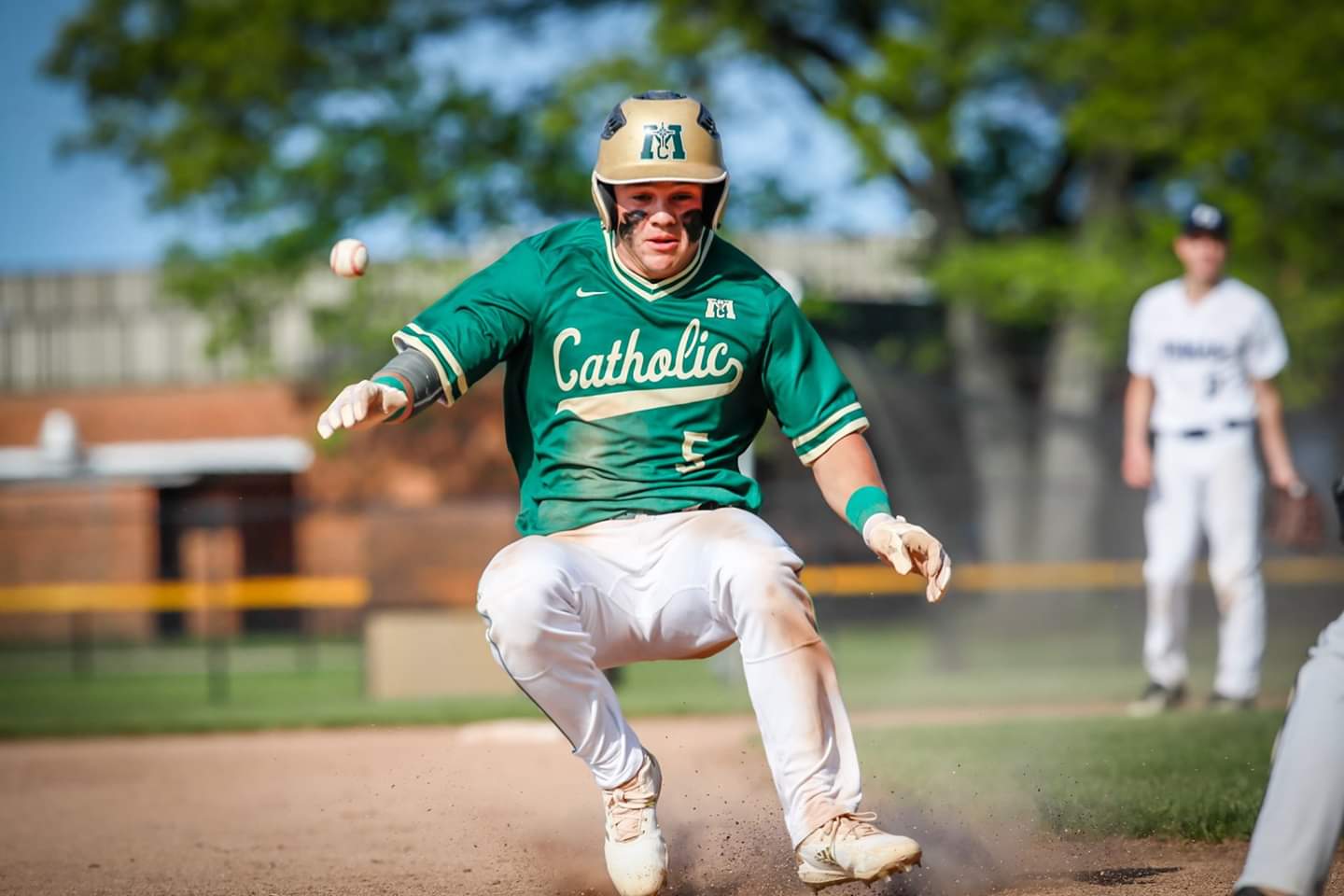