The Holton girls basketball team let a big lead get away Tuesday, but pulled itself together when it mattered the most and captured a 60-53 victory over Orchard View.

The Red Devils led by 22 points midway through the third quarter, then watched their advantage shrink to four with five minutes left in the game.

But Jacki Stone and Rachel Younts both hit key free throws down the stretch to salvage the win for Holton, which improved to 14-4 on the season.

Grand Rapids Catholic 51, Grand Haven 39 – The Buccaneers fell behind 27-22 at the half and were not able to recover.  Amanda Merz led the Bucs with 17 points while Lynn Olthof had eight points.

Reeths-Puffer 51, Holland 18 – The Rockets raced to an 18-0 lead after one quarter en route to the win. Camaryia Williams, Elysia Mattos and Brooke Larabee each scored 10 points for Reeths-Puffer.

Mona Shores 46, Muskegon Catholic 35 – The Sailors jumped out to 19-10 lead after the first quarter and 38-31 after the third.  Kelsey Wolffis had 16 points and 15 rebounds for the Sailors while Jordan Walker had 16 points, 10 rebounds and six steals.

Fruitport 48, West Ottawa 40 – The Trojans (9-6, 3-4) were able to come back and use a big fourth quarter to get a comeback win. Iyana Brown led Fruitport with 29 points. 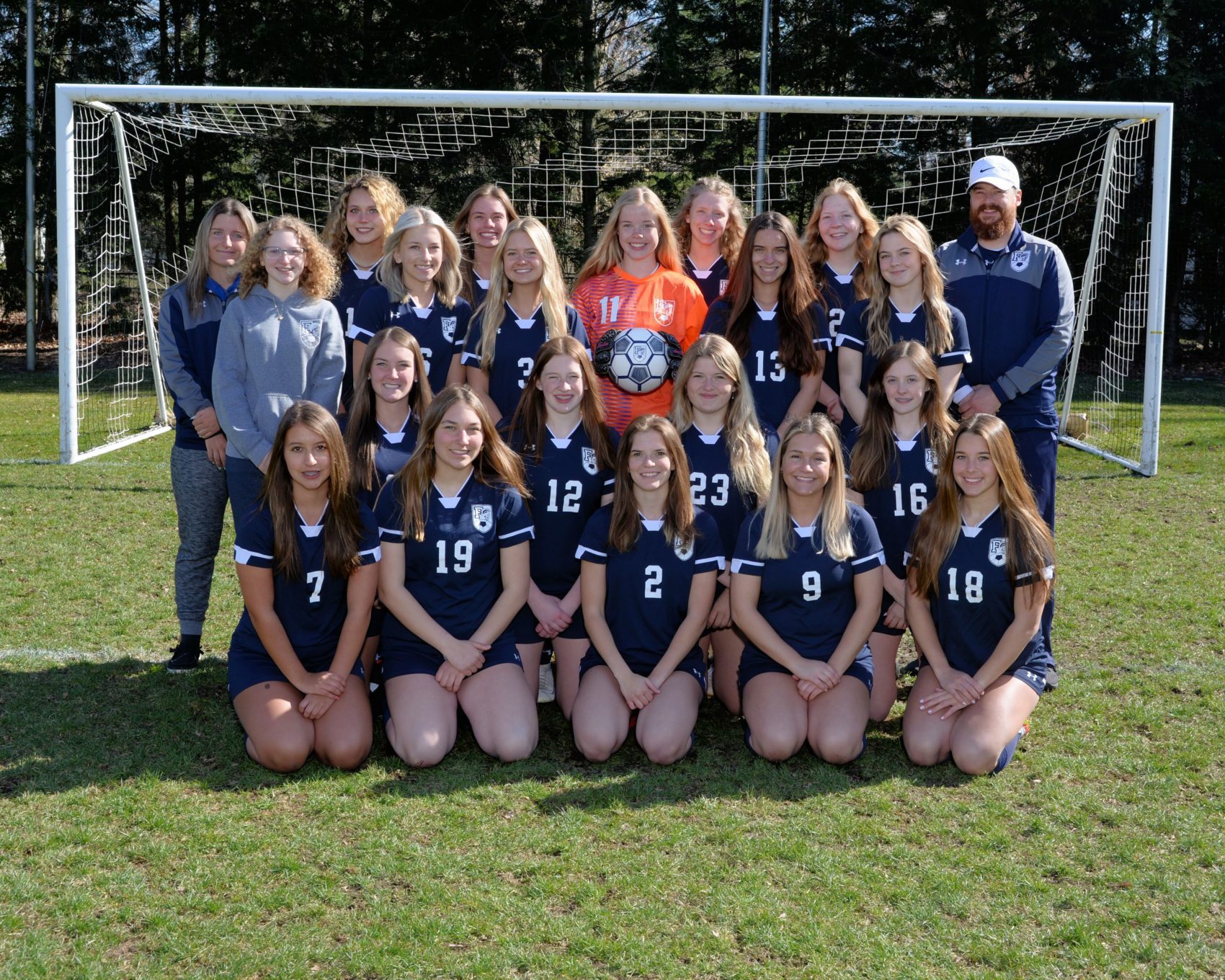 New Lumberjacks coach impressed with organization, happy to be back in Michigan