The Oakridge soccer team built a two goal first-half lead against Hart in its West Michigan Conference opener on Tuesday, but the Eagles had to withstand a determined Pirate rally to secure a 3-2 victory.

The Eagles found the back of the net twice in the opening six minutes of action, with juniors Fletcher Chase and Cruz Rodriguez tallying the goals. Chase also had an assist.

Hart cut its deficit in half on a goal by Logan Wells, but the Eagles had another answer with 6:34 left in the first half with a goal from Luther Walker.

Hart scored again with 1:23 left to play, but the Pirates couldn’t find an equalizer.

“We really worked hard for 80 minutes and I felt we outhustled Hart to 50/50 balls most of the game,” said Oakridge Coach Greg Fleener. “It was a good way to start the regular season.” 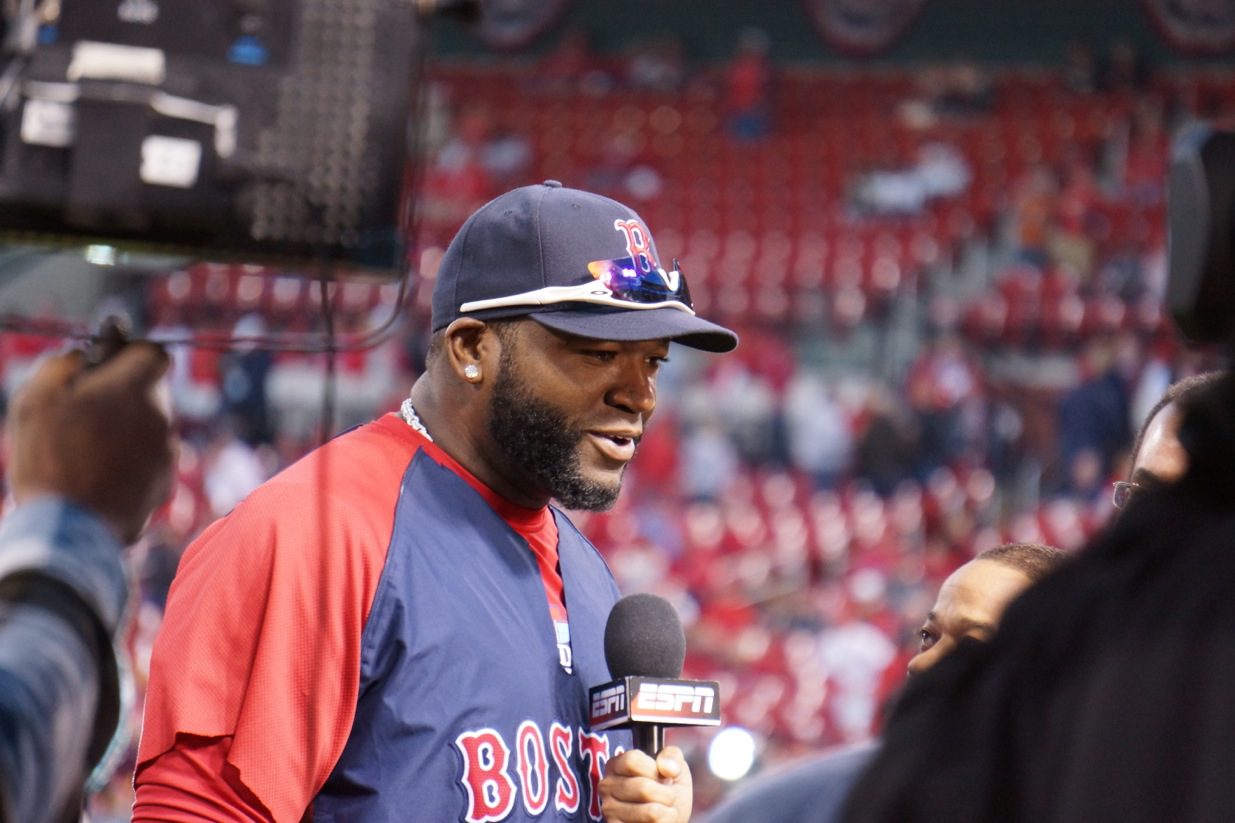