Matej Paulovic scored a hat trick, including the game winning goal in the third period, to give the  Muskegon Lumberjacks an impressive 5-4 victory over the Team USA Under 18 squad on Friday in the Pittsburgh Shootout preseason exhibition tournament.

Paulovic scored two goals in the first period and Rem Pitlick added one, giving the Jacks a 3-0 lead at the break.

Team USA scored twice in the second period, then added two goals in the third period to take a 4-3 lead. But the Lumberjacks rallied with a pair of goals, from Pitlick and Paulovic, to pull out the victory.

Muskegon is now 2-3 in the exhibition season.

The Jacks will play a final preseason game on Saturday against the Team USA Under 17 squad before opening the regular season Sept. 26 with a road game in Waterloo.

Muskegon will open its home schedule on Oct. 3 against the Team USA Under 17s. 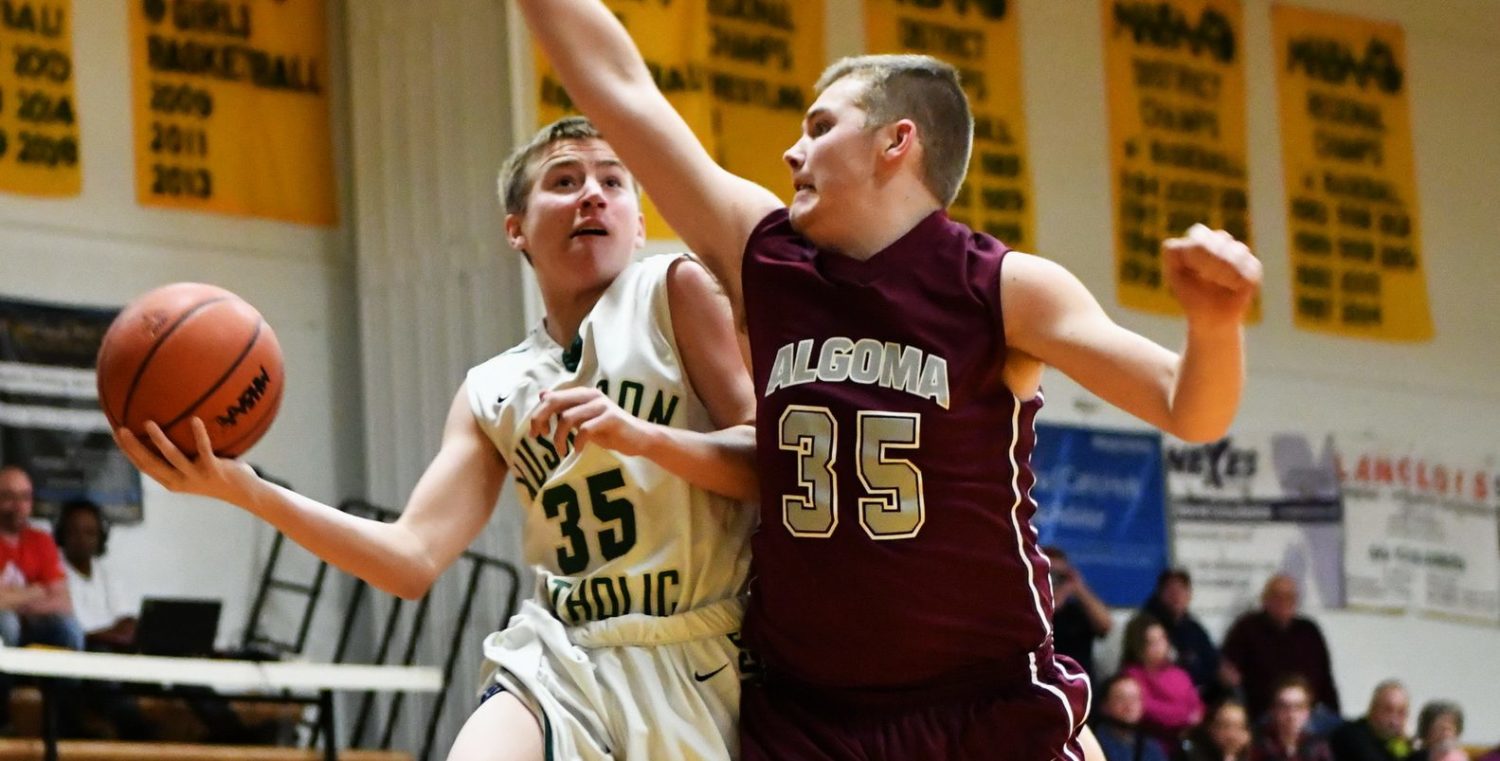 After nasty injury, Corey Johnson excited to be back for the Ironmen’s home opener