George Deveau, Parrett, and Conley each tallied two assists for the Sailors while Connor Sturr and Clark Meston added one assist apiece.

Tyler LeMense picked up the shutout in goal for the Sailors while stopping five shots. 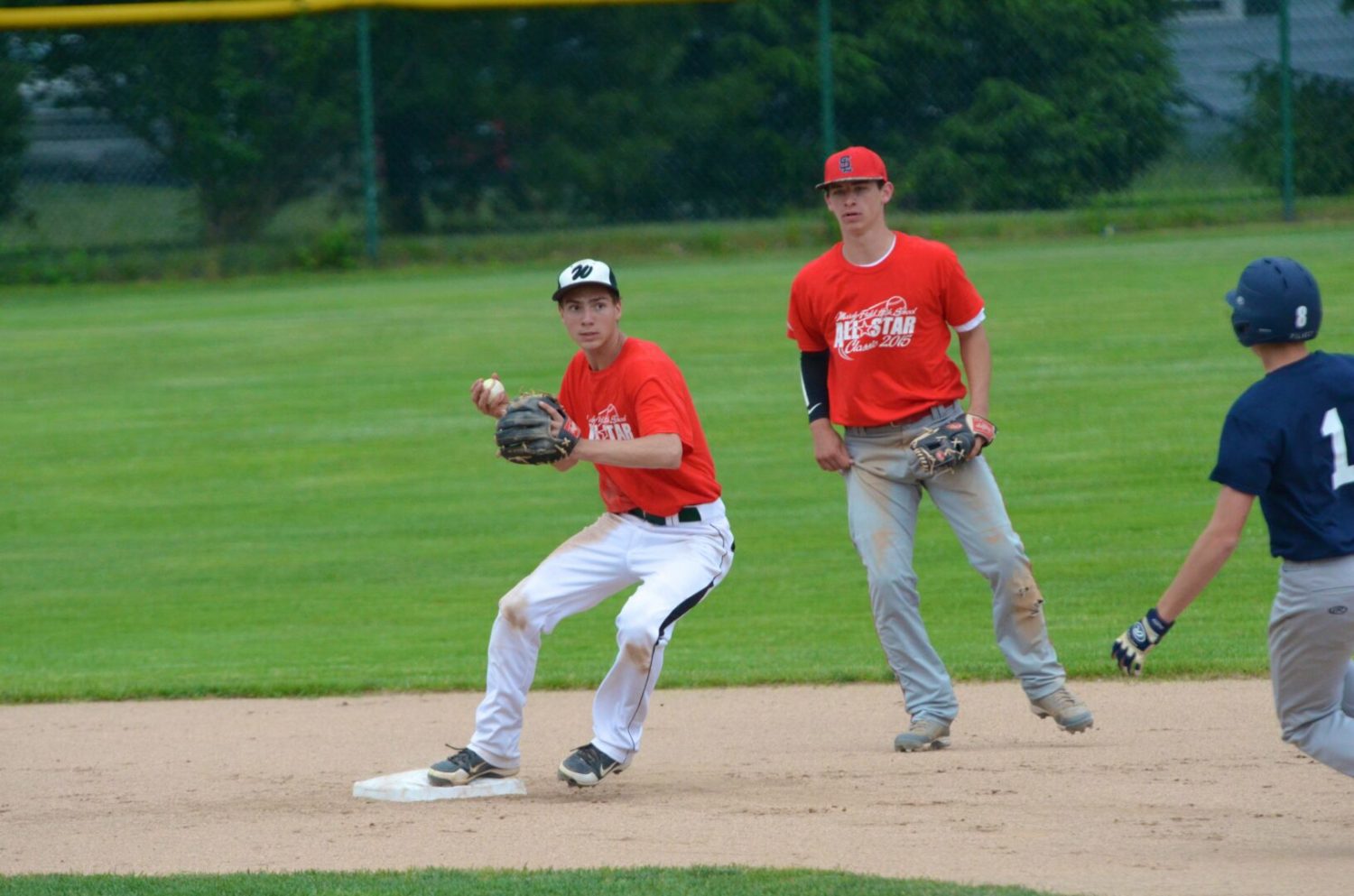