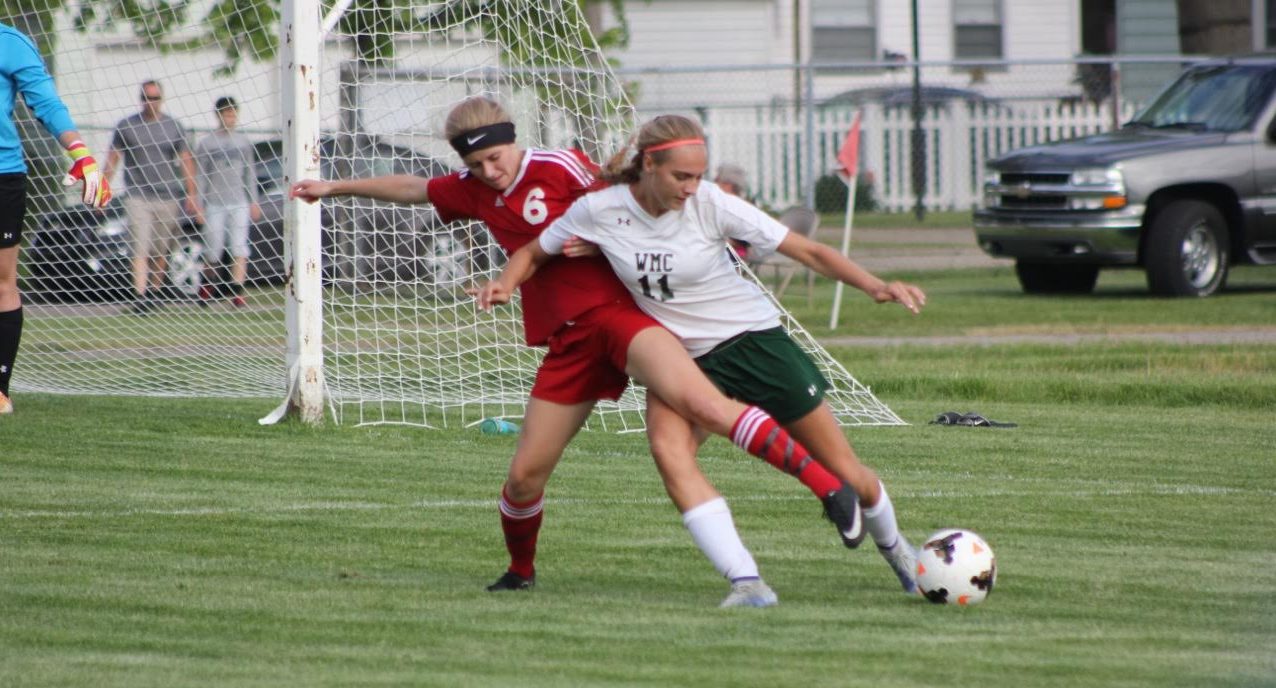 MUSKEGON – It’s been so long since the Spring Lake girls soccer team has given up a goal, even the Lakers’ coach, Jeremy Thelen, isn’t sure when it was.

Regardless of its length, the streak continued on Tuesday when the Lakers downed Western Michigan Christian 6-0 in a contest between two of the area’s better teams.

“As a former goalie, we stress a lot of defense,” said Thelen, who speculated that his team’s shutout streak now goes back eight games.

The Lakers, who finish the regular season at Ludington on Wednesday, improved to 12-2-2 on the season. 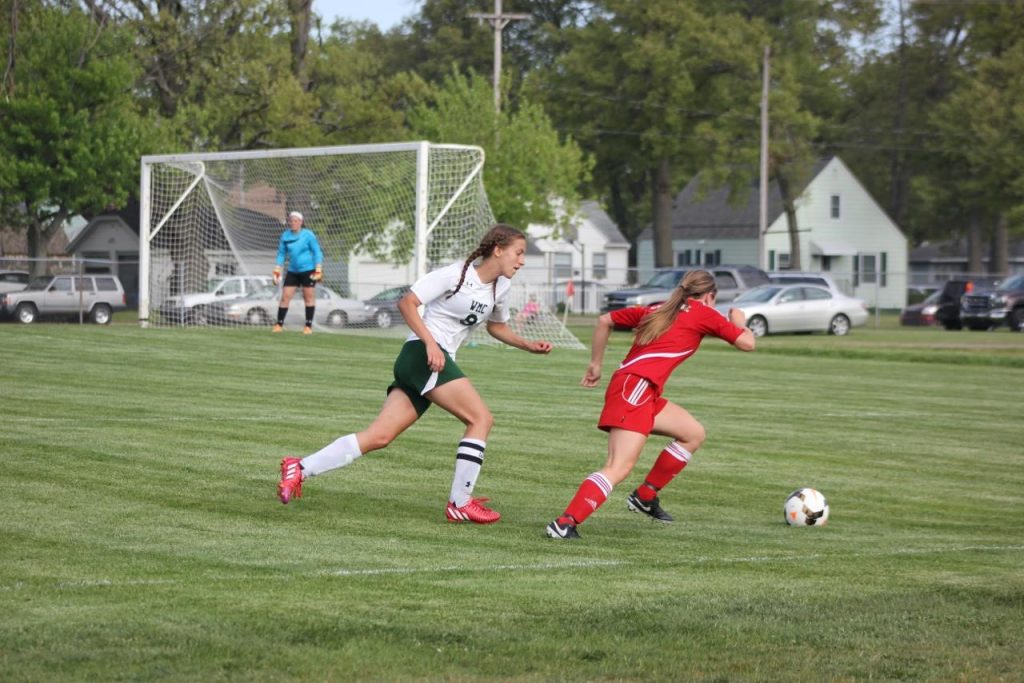 “Once we started clicking in the midfield we got those quick passes going, and the girls moved the ball really well,” Thelen said. “[They] played together as a team, it was very impressive to watch.”

After surviving a first-minute push by Spring Lake, the Warriors controlled the next five minutes of the first half, but failed to cash in with a goal.

After that, it was all Spring Lake.

The Lakers went into halftime with a 4-0 lead after outshooting WMC by a better than 2-to-1 margin.

Thelen said he takes pride in getting the entire team involved and getting contributions from everyone.

“That’s one of the things I’m really proud of,” he said. “Emily Batts has probably stepped up and had the most goals this season, but there’s a bunch of different people that can score goals. We can finish with the best of them. 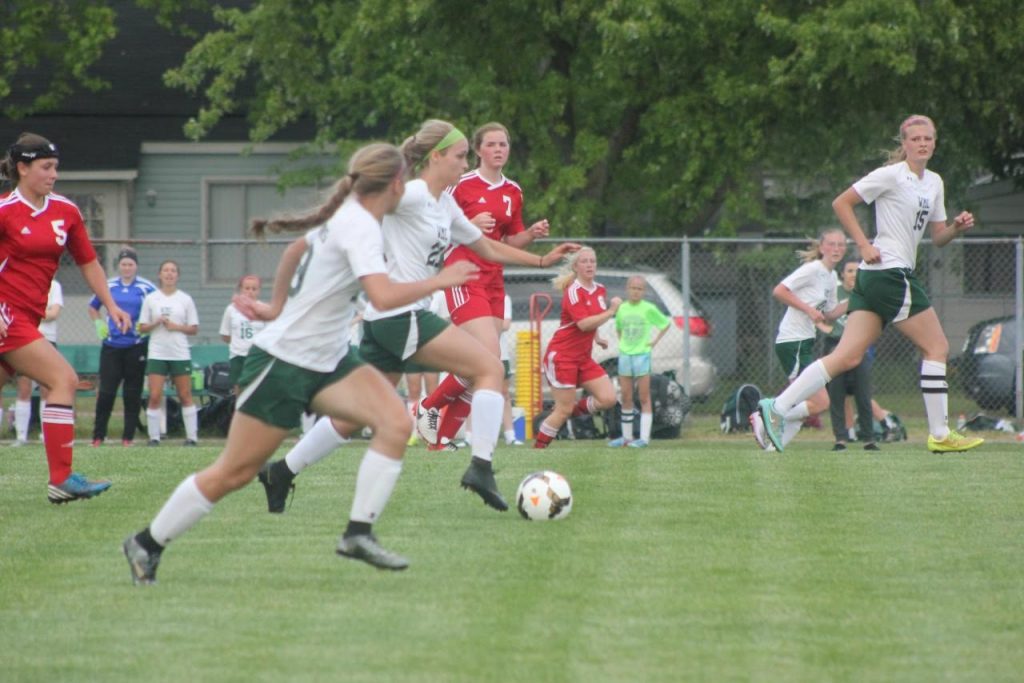 “It helps that we have multiple players that can set up different people. You watch our team and think that everything goes through [senior] Saebryn [Peel], but everybody is just willing to pass for everybody. It’s great to have (Rawdon), as a senior, in one of her last games get a goal.”

The Lakers scored two more goals in the first ten minutes of the second half before calling off the dogs.

Rush scored her second of the game 5:06 into the half, then freshman Keara Fritsche capped the scoring at the 8:07 mark.

WMC, which will wrap up its regular season, Thursday at Holland Christian, dropped to 9-6-3.

While the loss to Spring Lake was one-sided, WMC head coach Dave Hulings has developed a reputation for playing good teams from bigger schools to prepare for the state tournament.

“We weren’t going to stay with Spring Lake to begin with,” Hulings said. “They’re a much better team and play at a higher level. We want them here so we can learn from them.

“If I wanted a good record after 25 years (of coaching), I wouldn’t schedule teams that are better.” 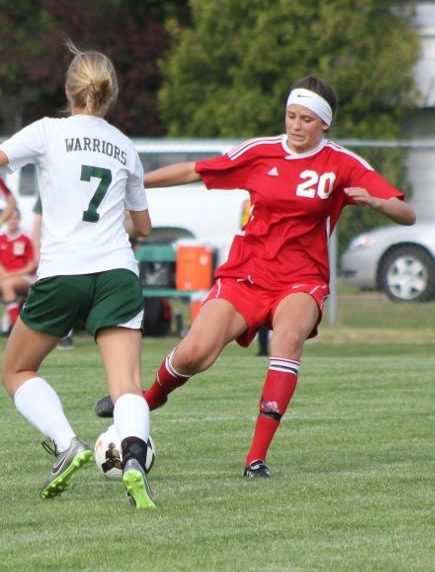 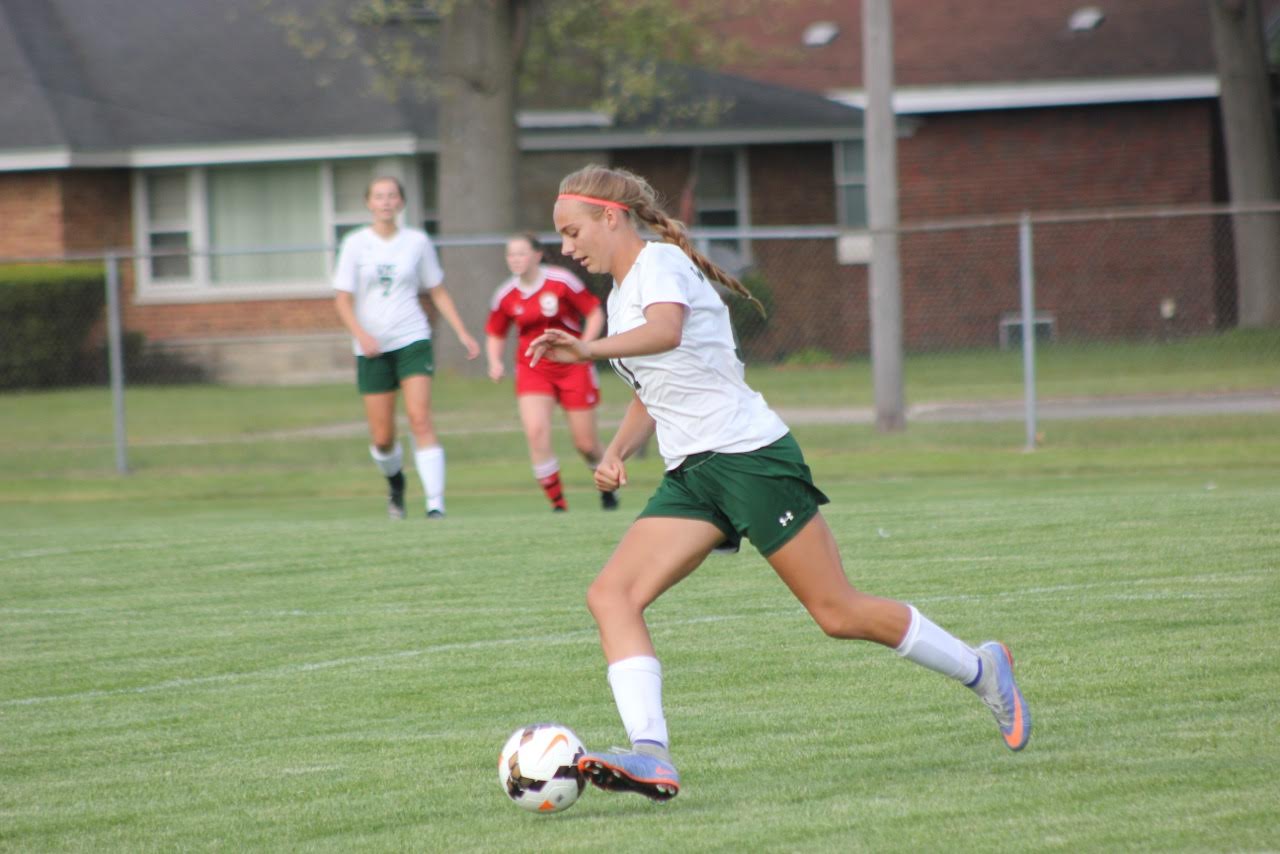 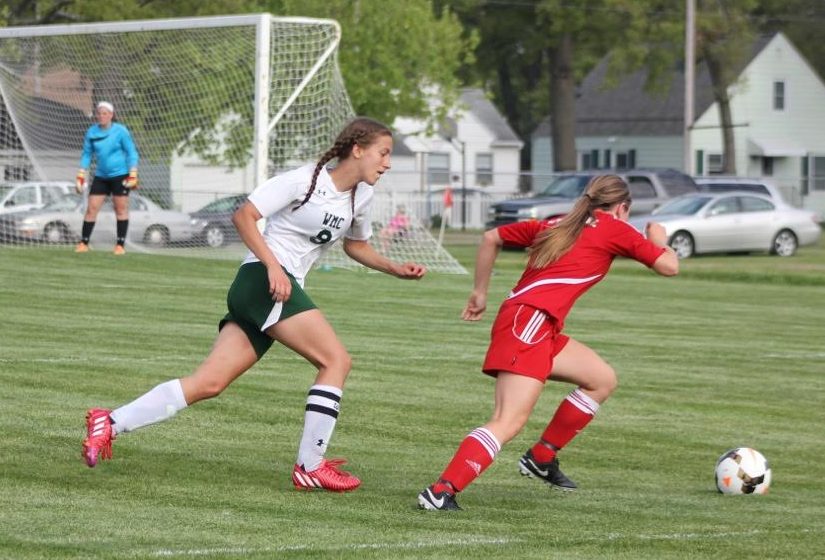 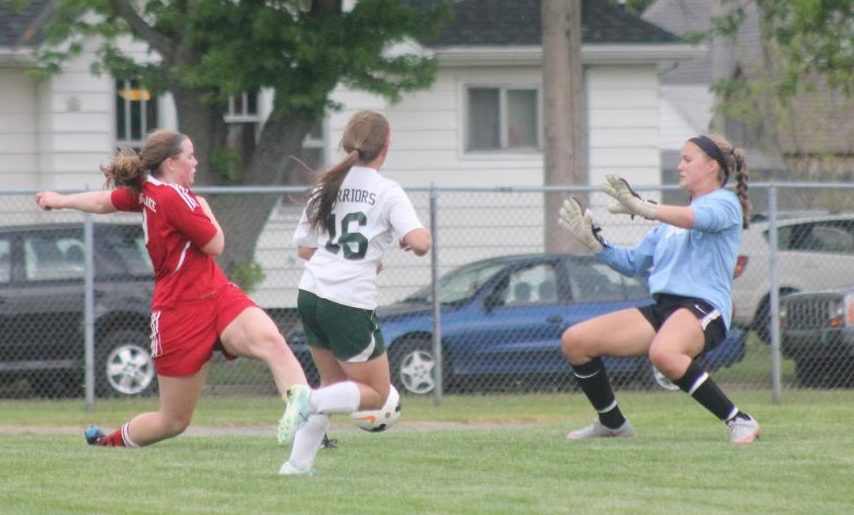 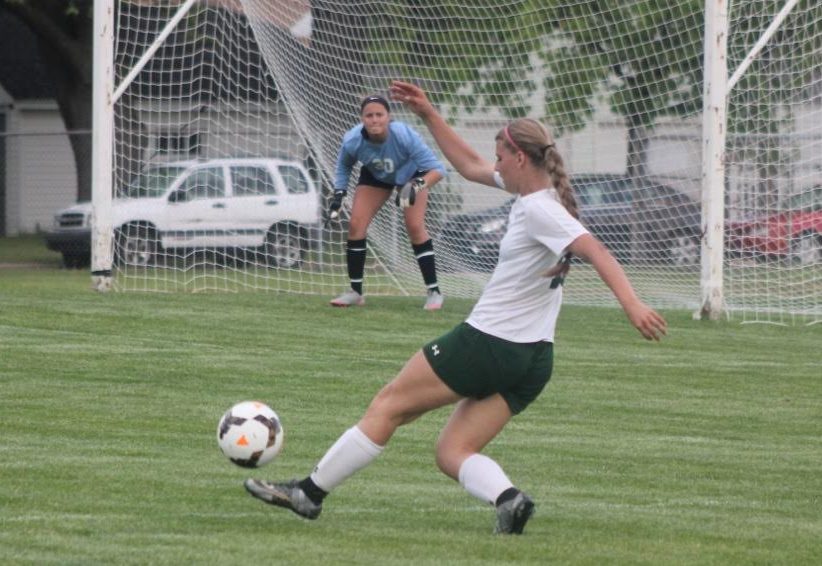