Tigers 7, White Sox 4 – Mike Pelfrey pitched his first victory as a Tiger against the Chicago White Sox on Saturday afternoon.

The White Sox jumped out to a 1-0 lead in the first before Detroit came right back to tie the game 1-1 after the first inning.

Chicago regained its lead at 2-1 in the second inning before J.D Martinez’ two-run homer gave the Tigers their first lead of the game at 3-2 in the sixth inning.

The Tigers added a run in the seventh and three in the eighth before the White Sox closed the scoring with two in the ninth.

The White Sox were led in a losing effort by Adam Eaton with a double, triple and two RBIs.

The Tigers are now 27-28 on the season, good for fourth place in the American League Central Division behind the first-place Kansas City Royals.

Detroit will look to sweep the White Sox in a three-game series with a win on Sunday afternoon.

Monday baseball roundup: Montague bats were hot in a 10-4 victory over Grand Haven in first game of a doubleheader 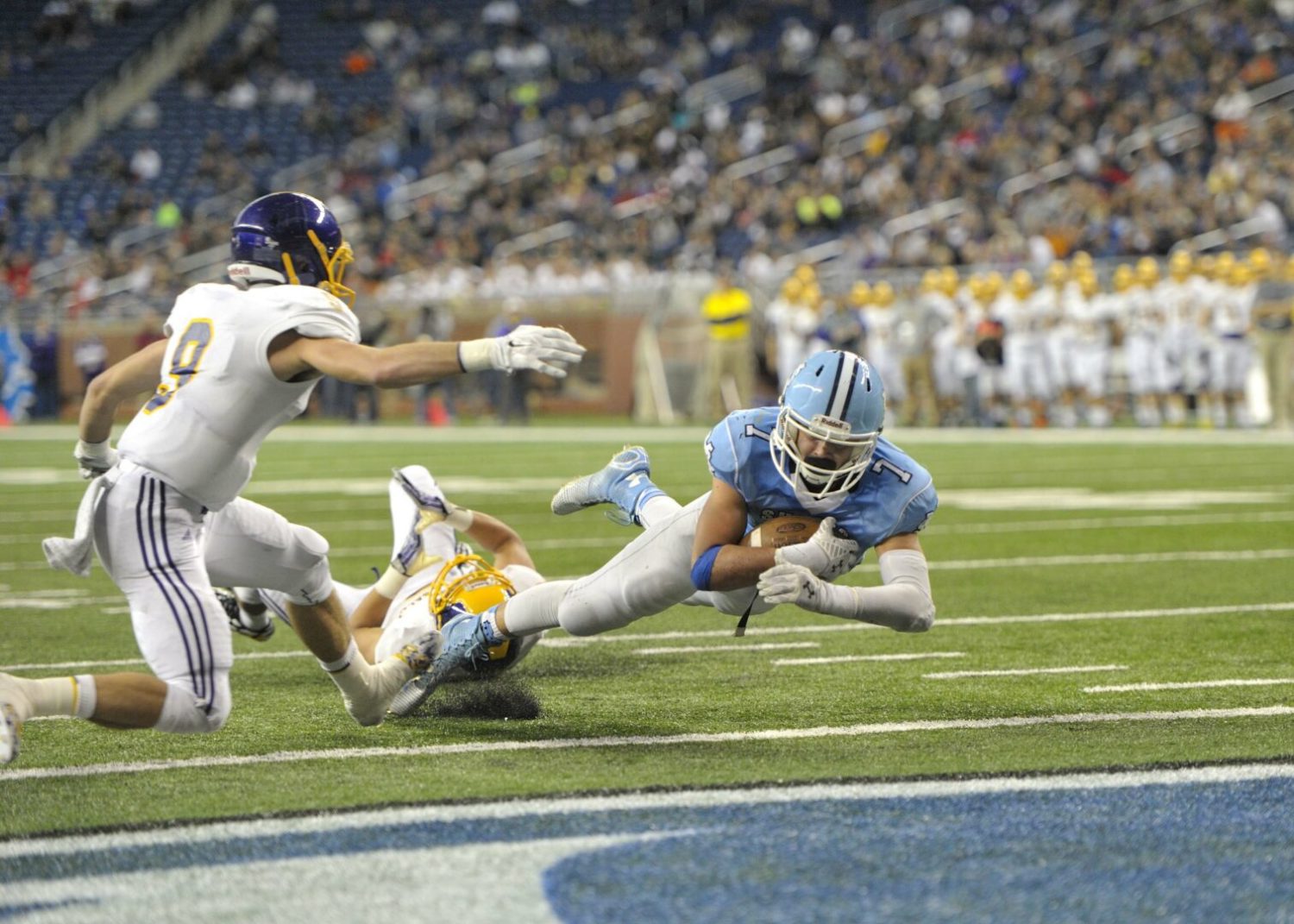