The Muskegon Risers are continuing their rapid rise.

After losing their first five games on the season, the Risers captured their third straight win – and fourth in the last five

games – with a 1-0 victory over Oakland County FC on Saturday night at Reeths-Puffer High School.

The victory avenged a Risers loss to Oakland County earlier in the season. 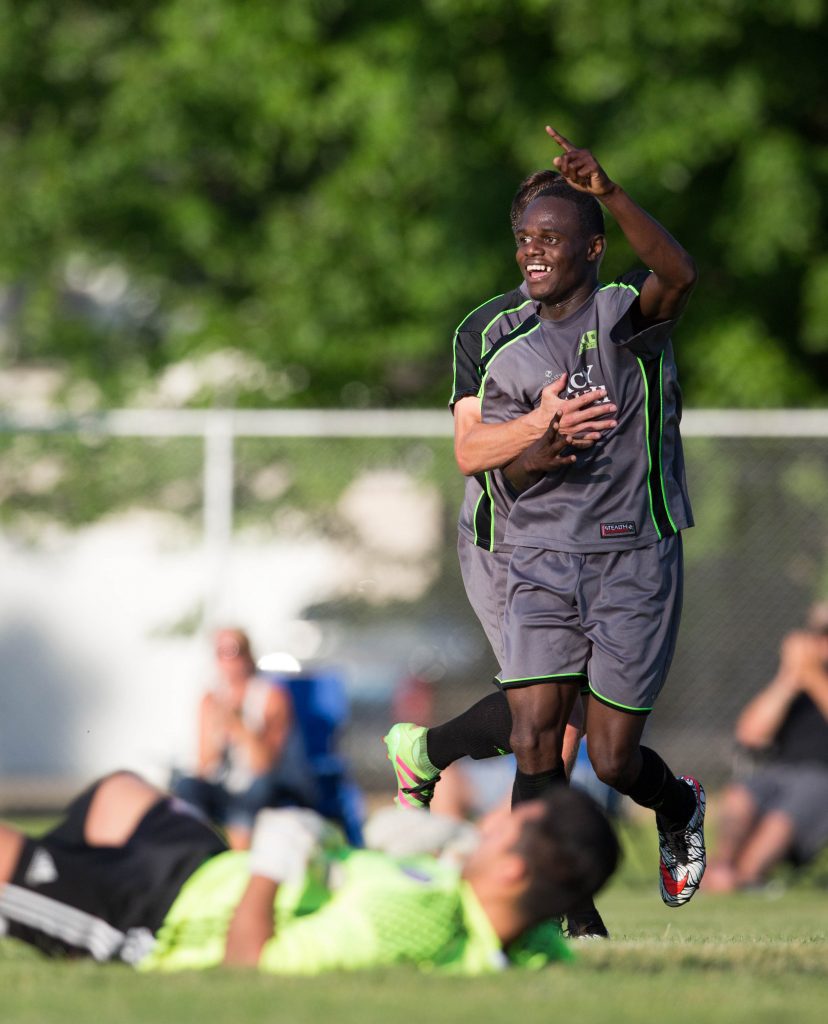 “I knew we had potential,” said Risers Coach Ben Ritsema, whose team is now 4-5-1 on the season. “I would love to have a couple of the games back that we lost. You have to play together as a team, and we didn’t learn how to do that offensively and defensively until the last month. Now everything is starting to click.”

Daniel Luzindya scored the winning goal for Muskegon with about 10 minutes remaining in the game. He got behind the defense, took a long pass from teammate Steve Carroll, managed to fight through one remaining defender and found the back of the next.

“We have been talking about playing the ball long if we saw opportunities,” Ritsema said. “(Oakland’s) defenders were all pressing up, and Steve spotted Daniel, made a long kick up to him. Center-defensemen don’t get assists very much, but Steve has the leg to make that happen.

“It was a really exciting game to watch – several fans commented that it was the most exciting games this season in terms of back-and-forth action. I thought it was just a matter of time before we got one, if we kept playing the way we were.”

“He really made some nice saves in the first half to keep it 0-0,” Ritsema said. “(Oakland) got behind our defense one time, and Tyler made a diving save to his left on a shot from about 12 yards out.”

The Risers will play their final home game of the season next week against FC Indiana at Nelson Field in downtown Muskegon. 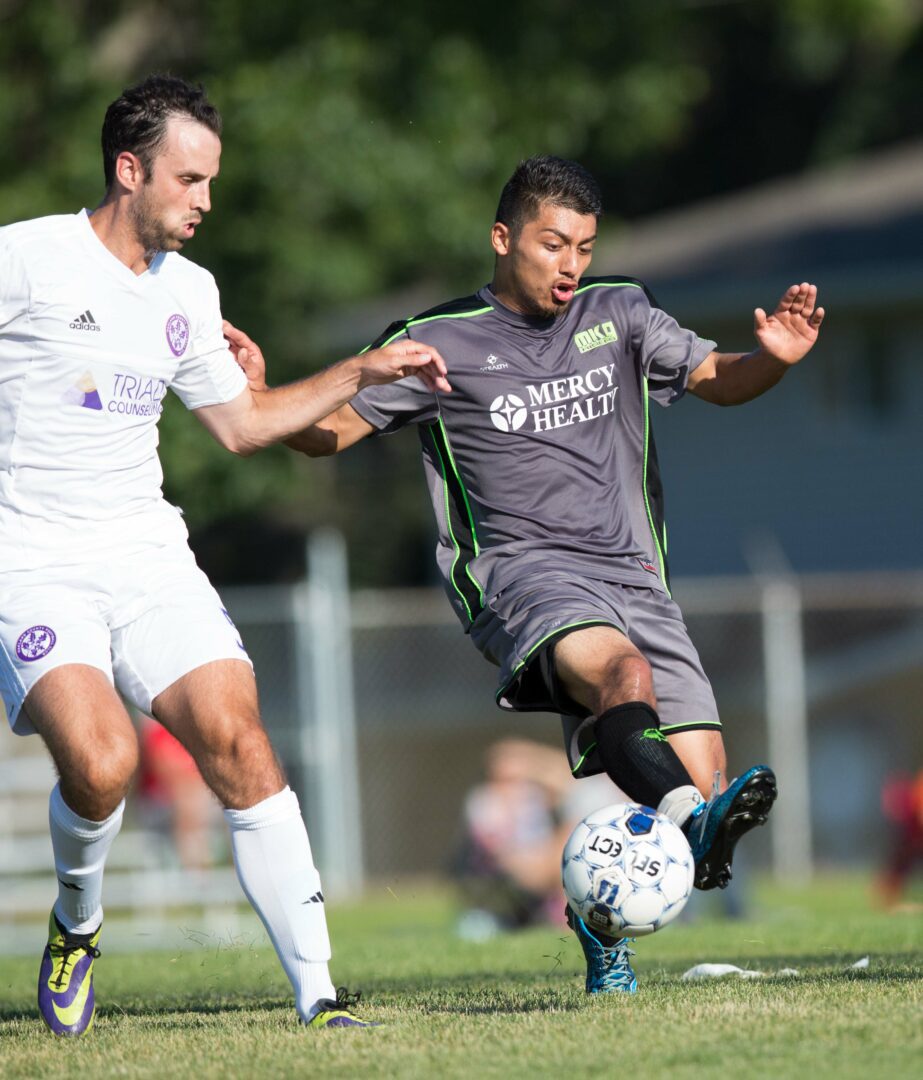 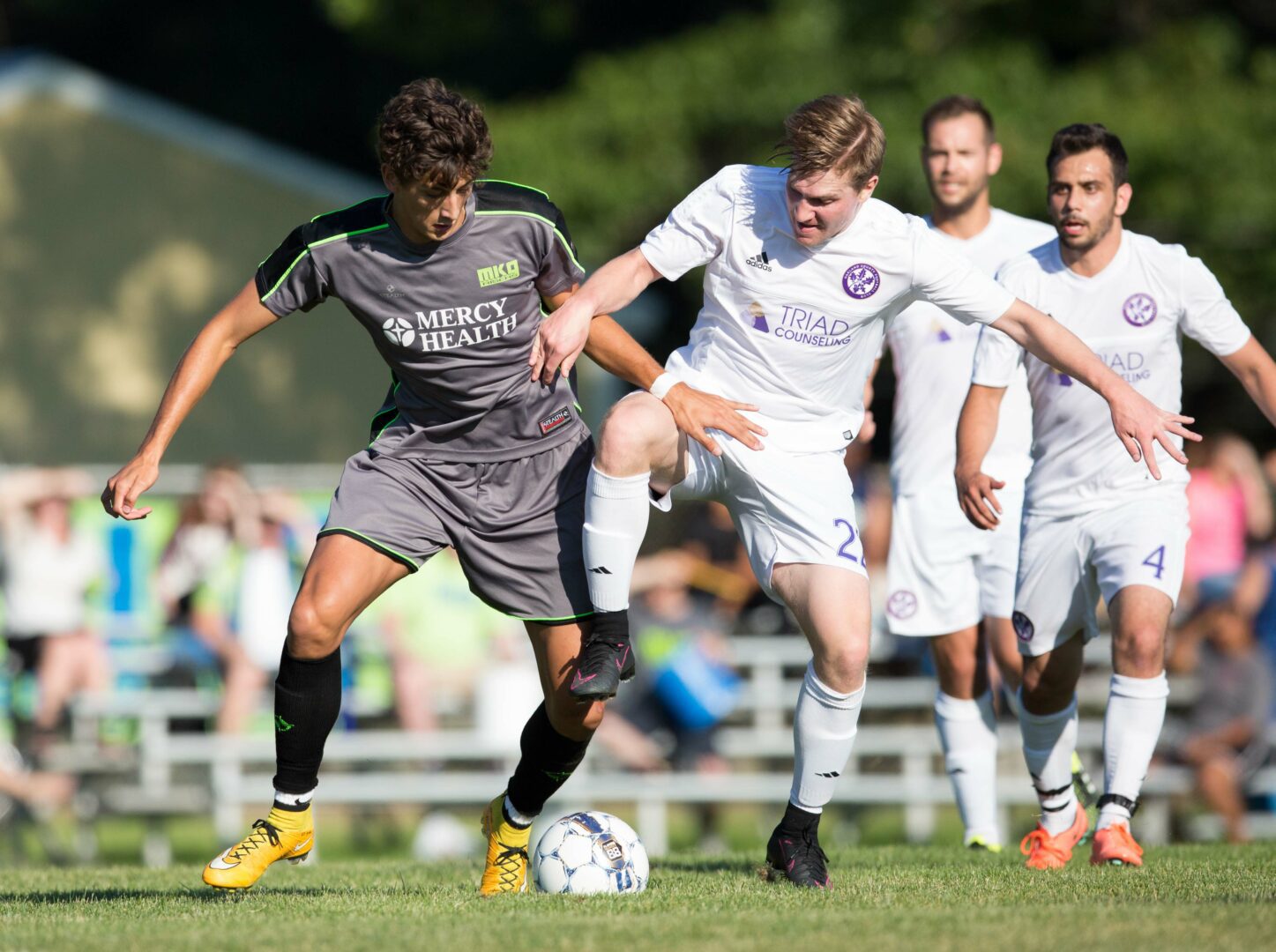 Ben Mast (19) fights for the ball with an OCFC defense man. Photo/Kevin Sielaff 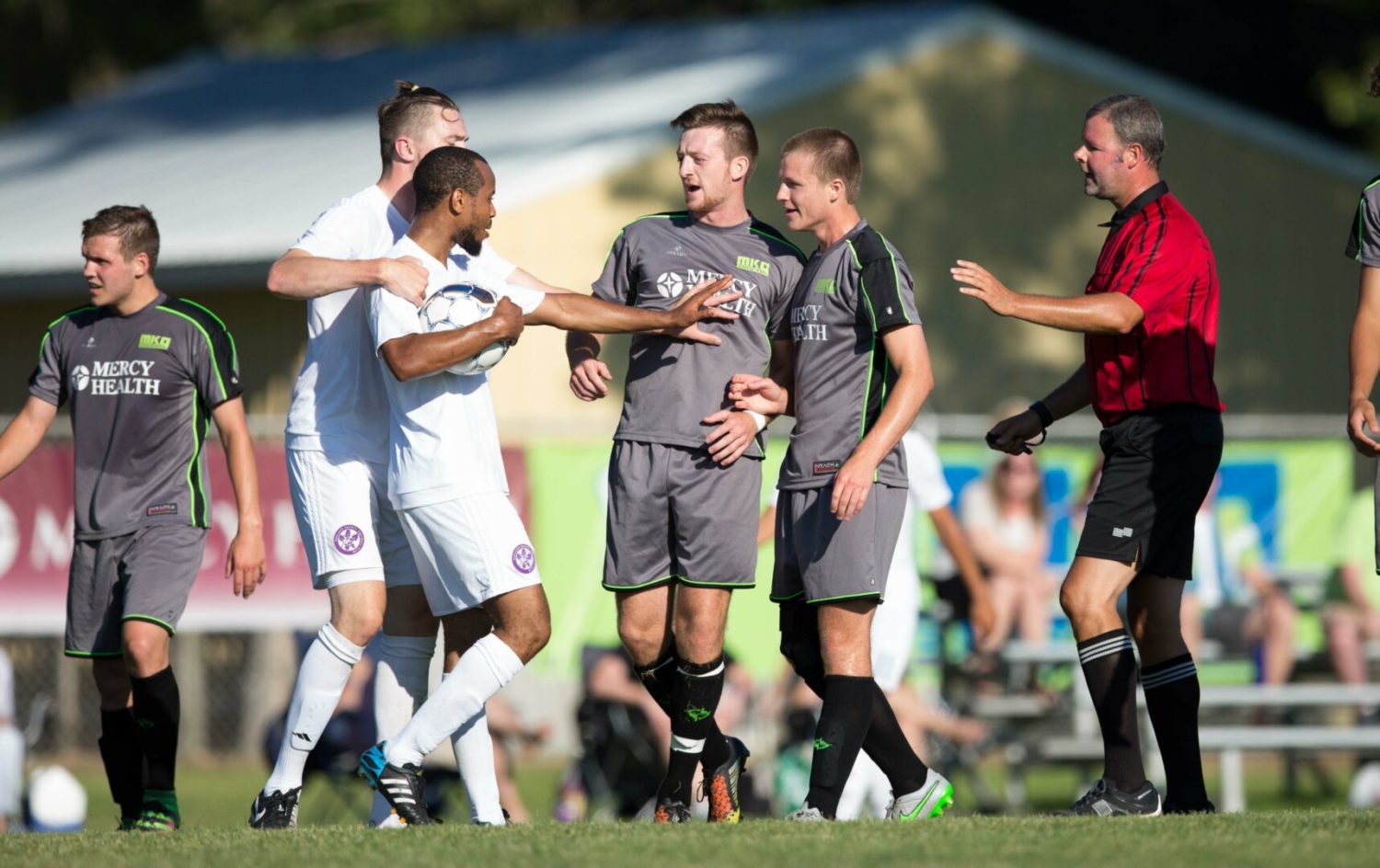 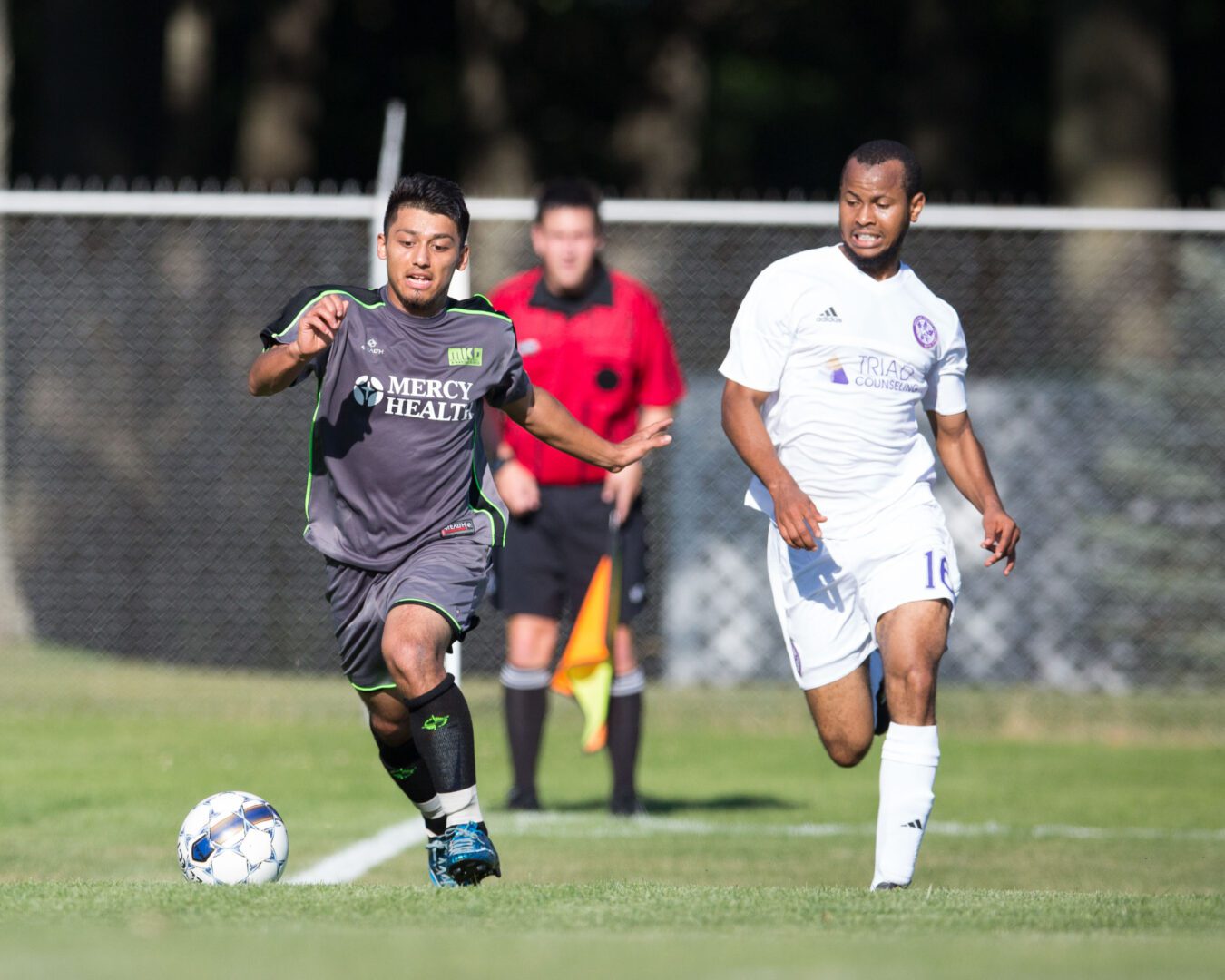 Jubenal Rodriguez (3) sprints in on net and looks to cross the ball. Photo/Kevin Sielaff 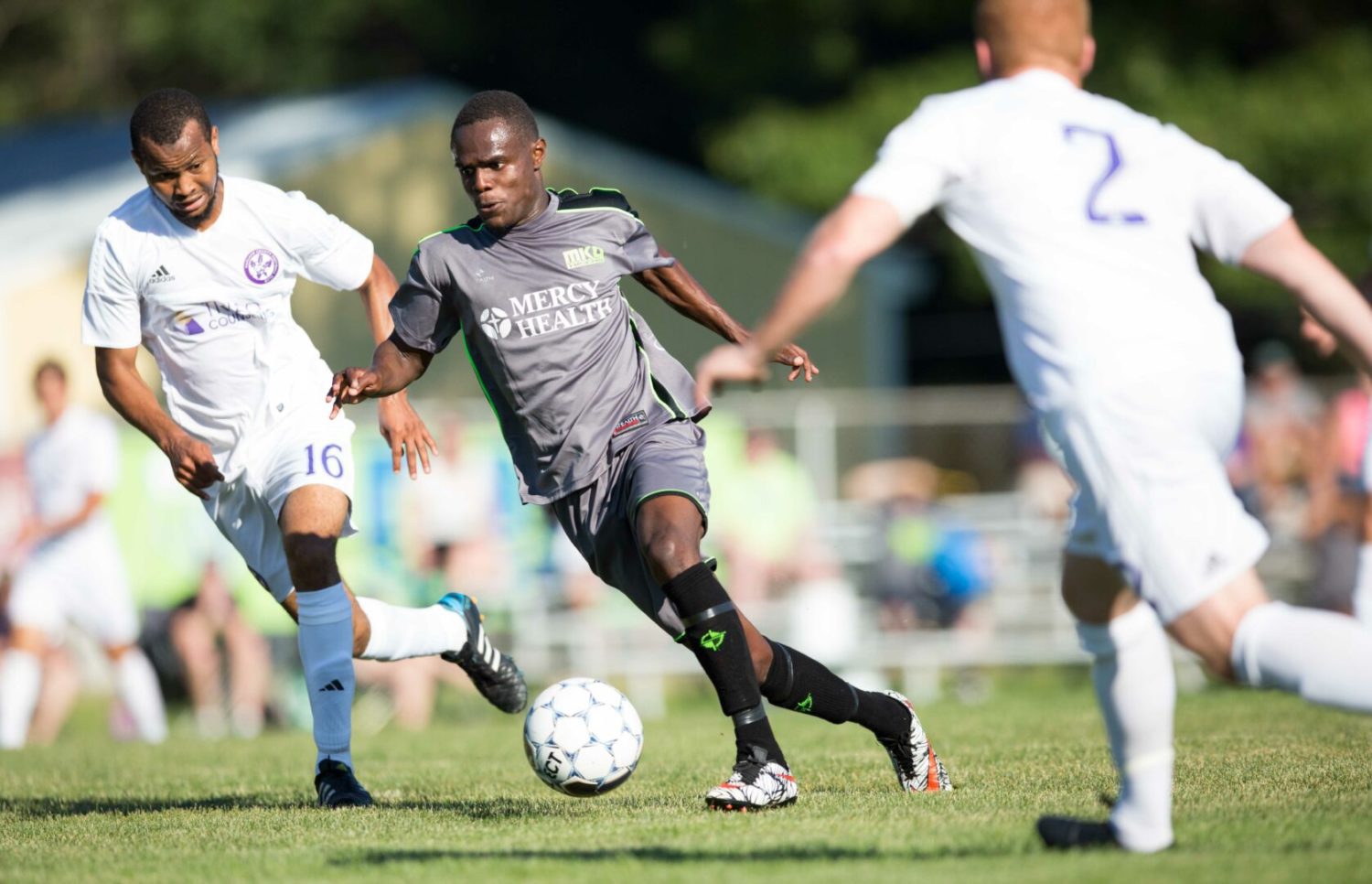 Daniel Luzindya (10) turns on the jets and sprints on net. Photo/Kevin Sielaff 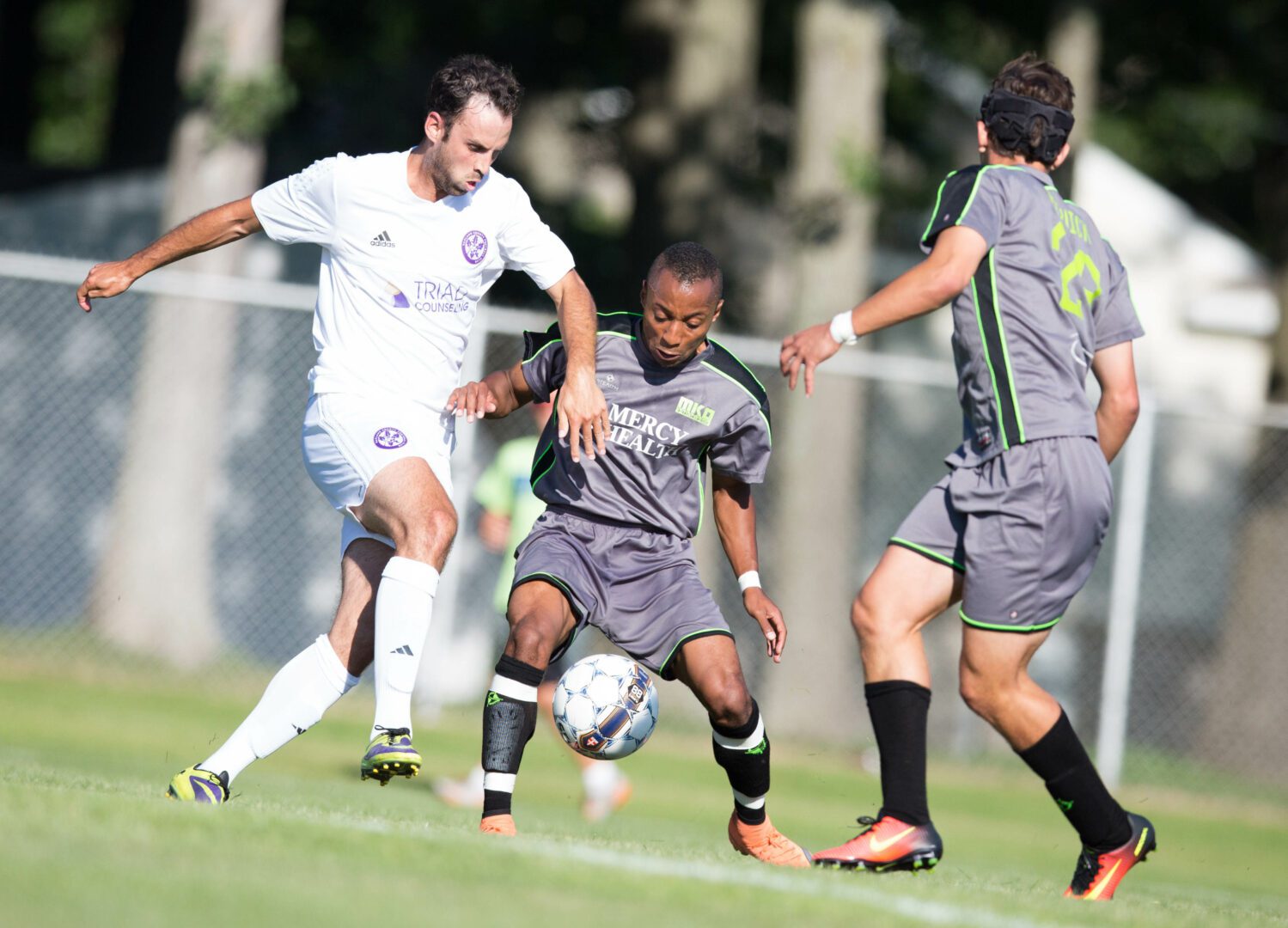 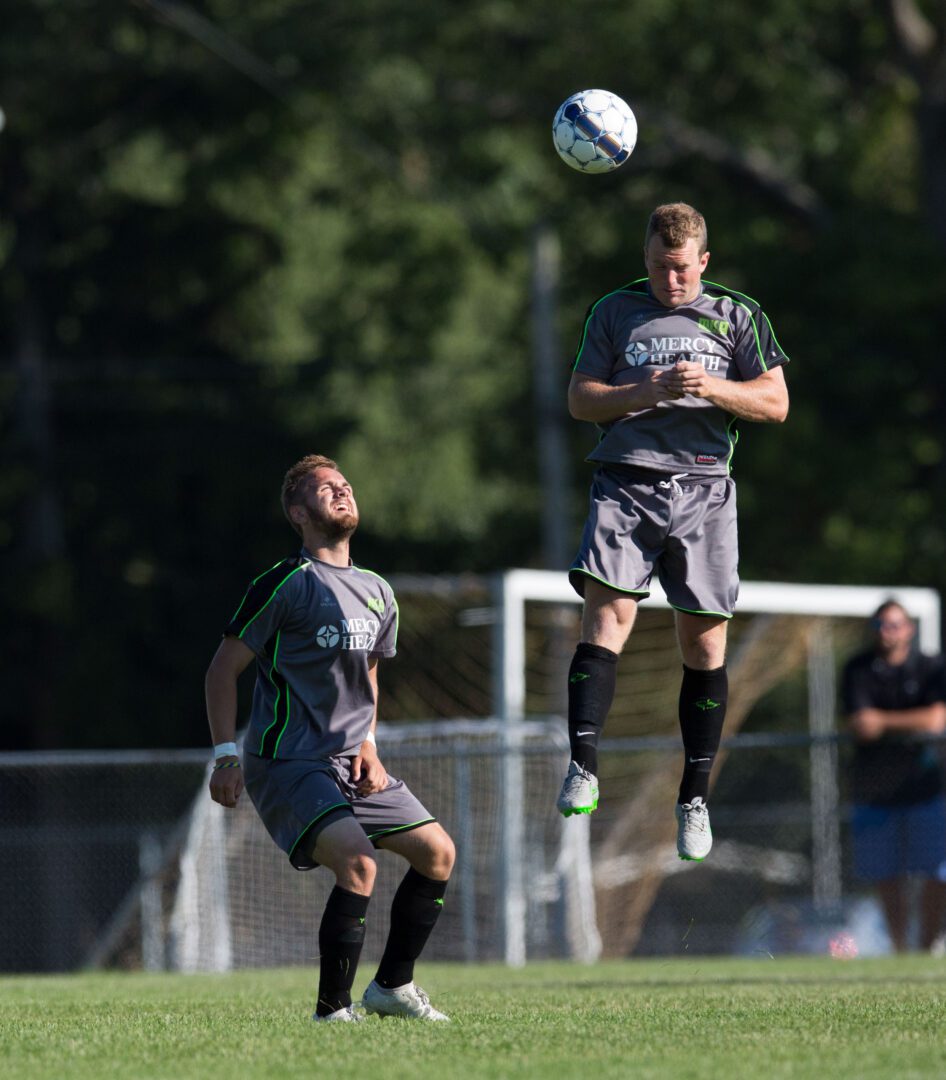 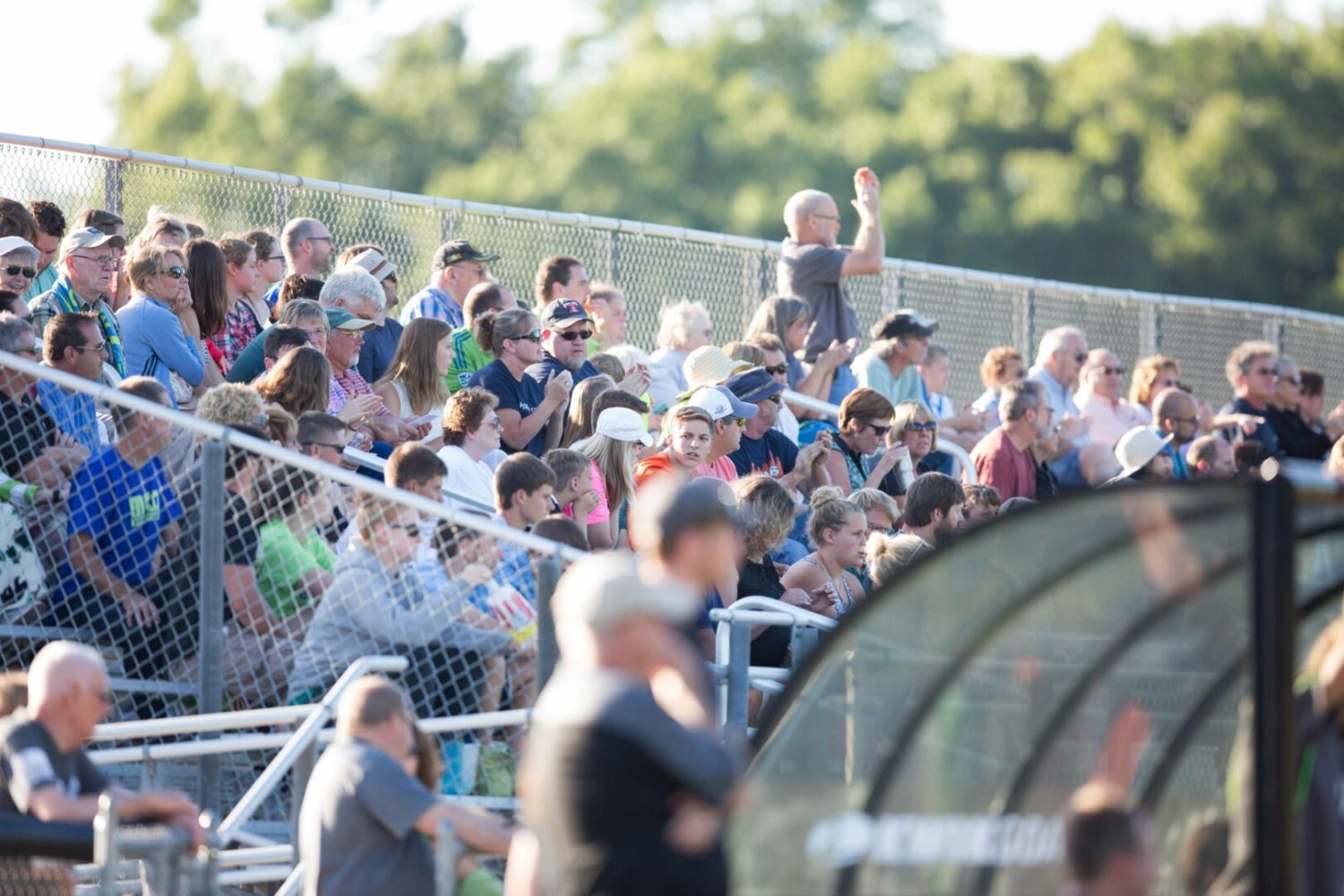 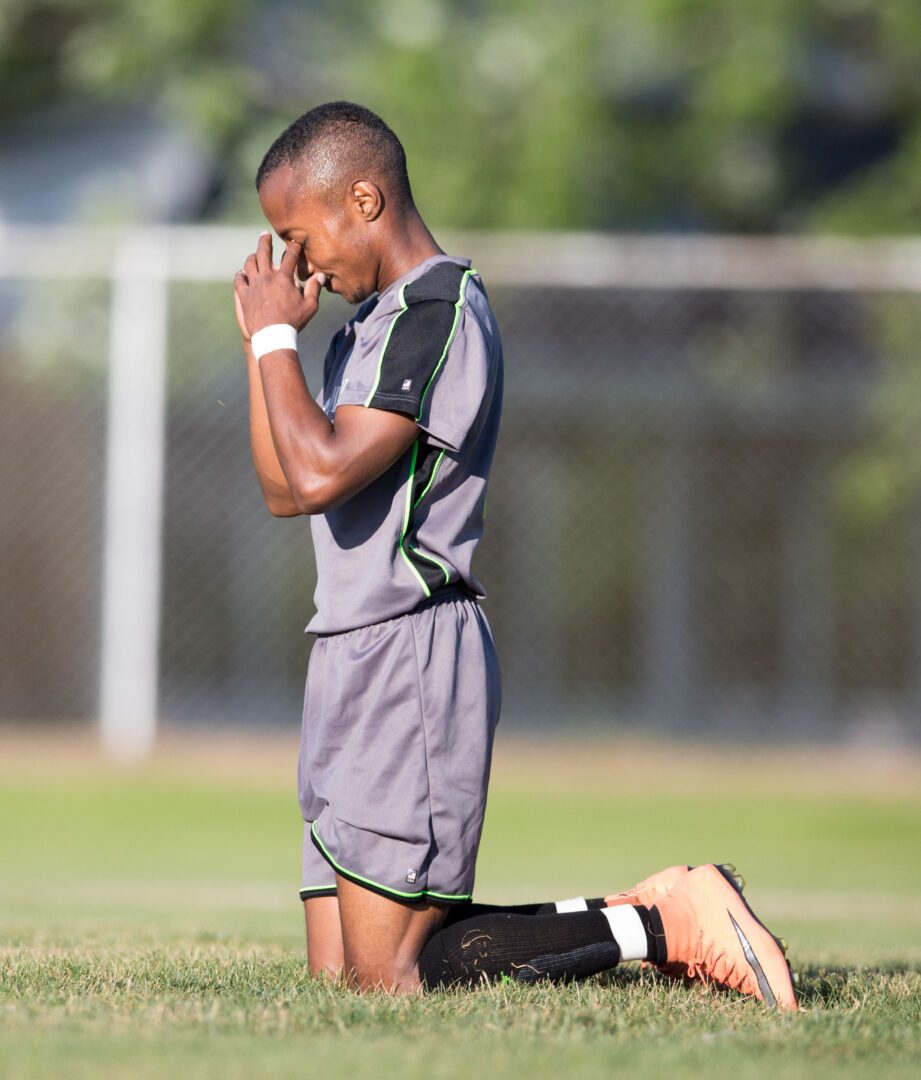 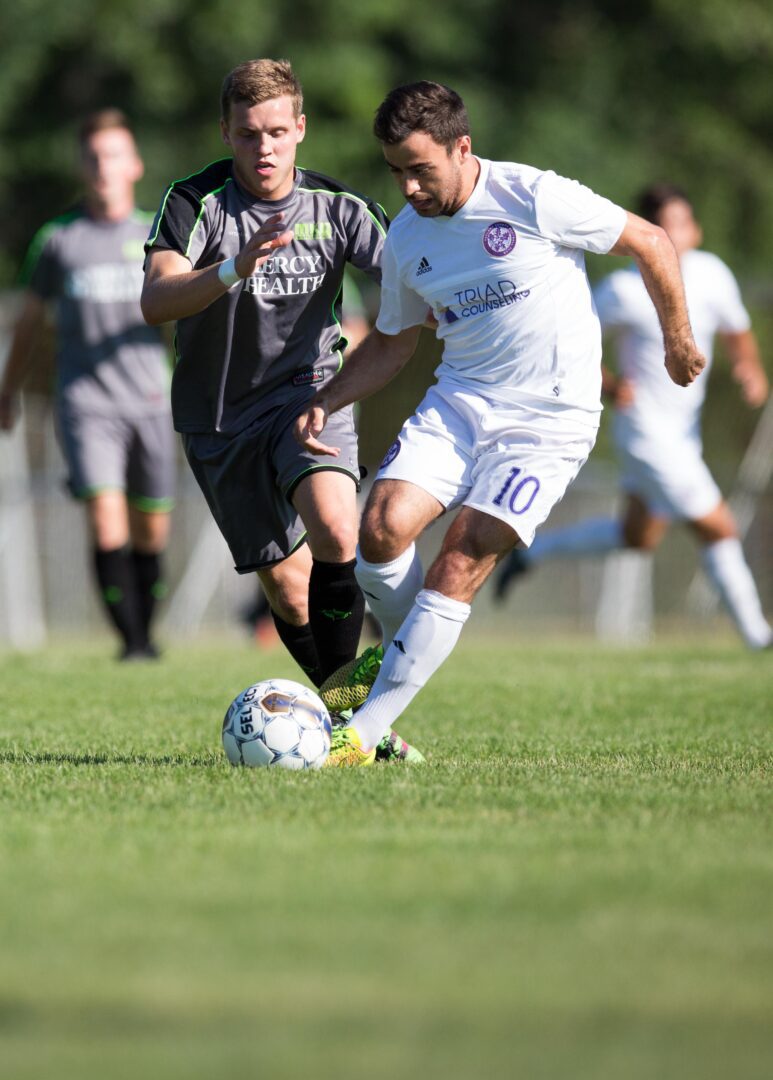 The Risers’ Adam Clauss fights for the ball at midfield. Photo/Kevin Sielaff 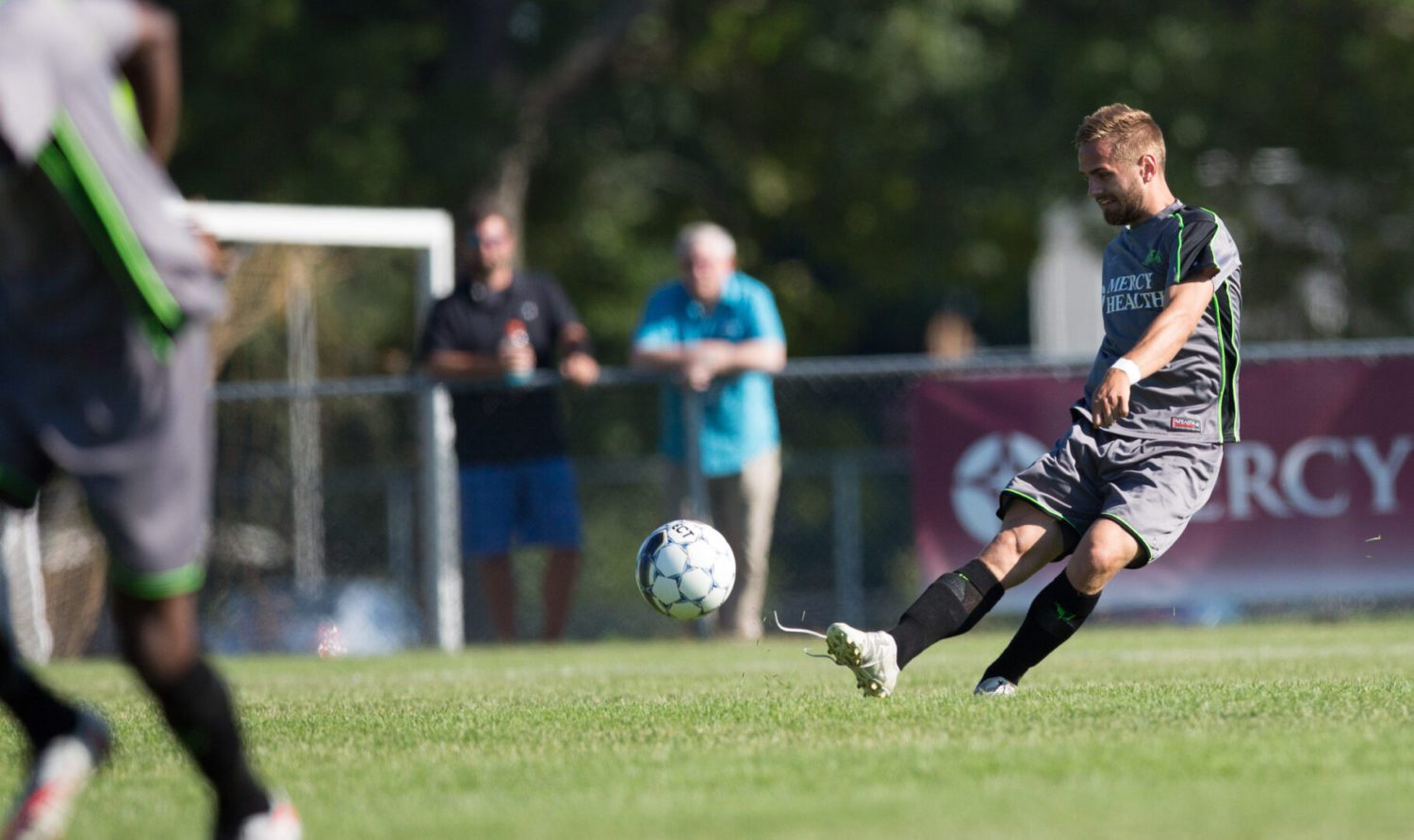 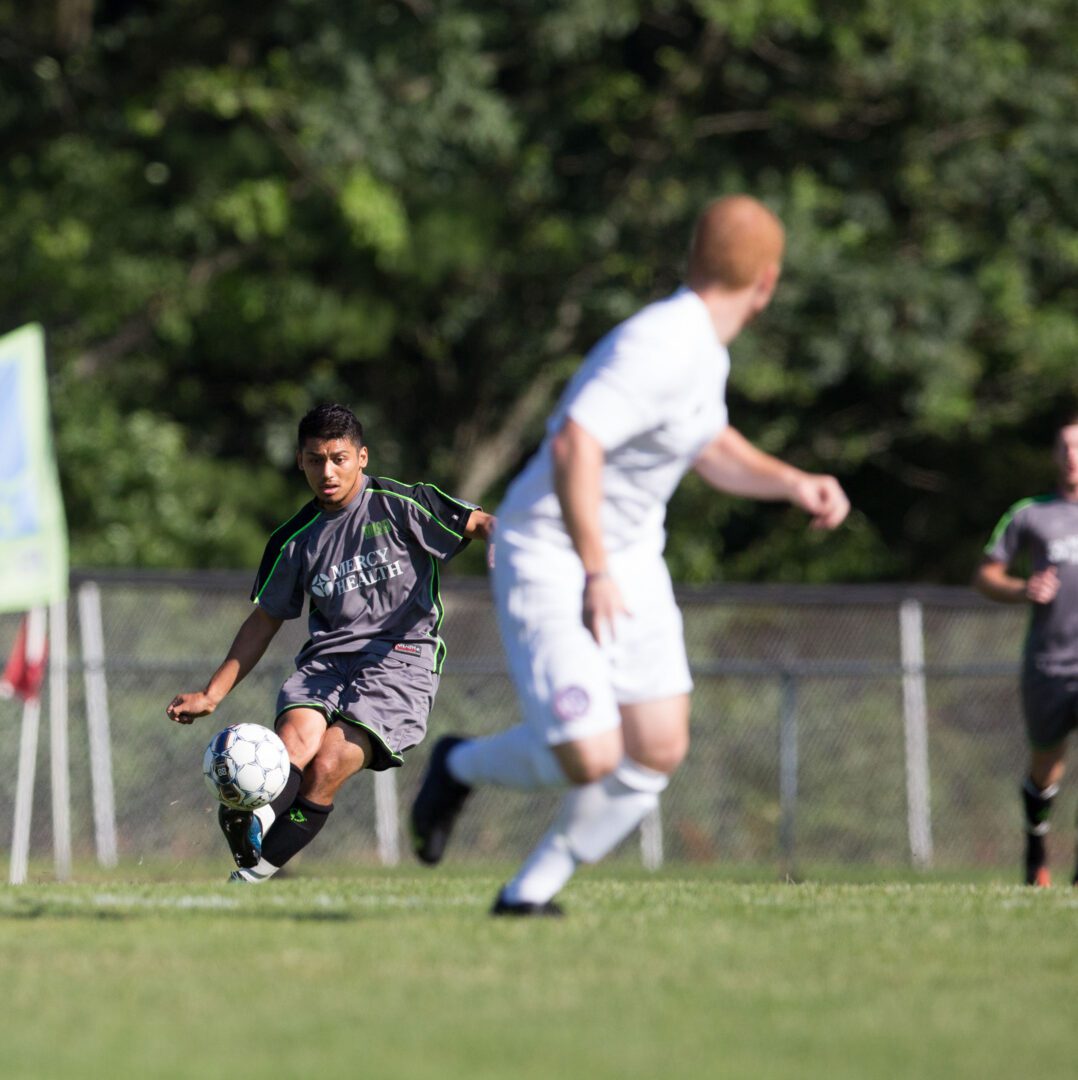 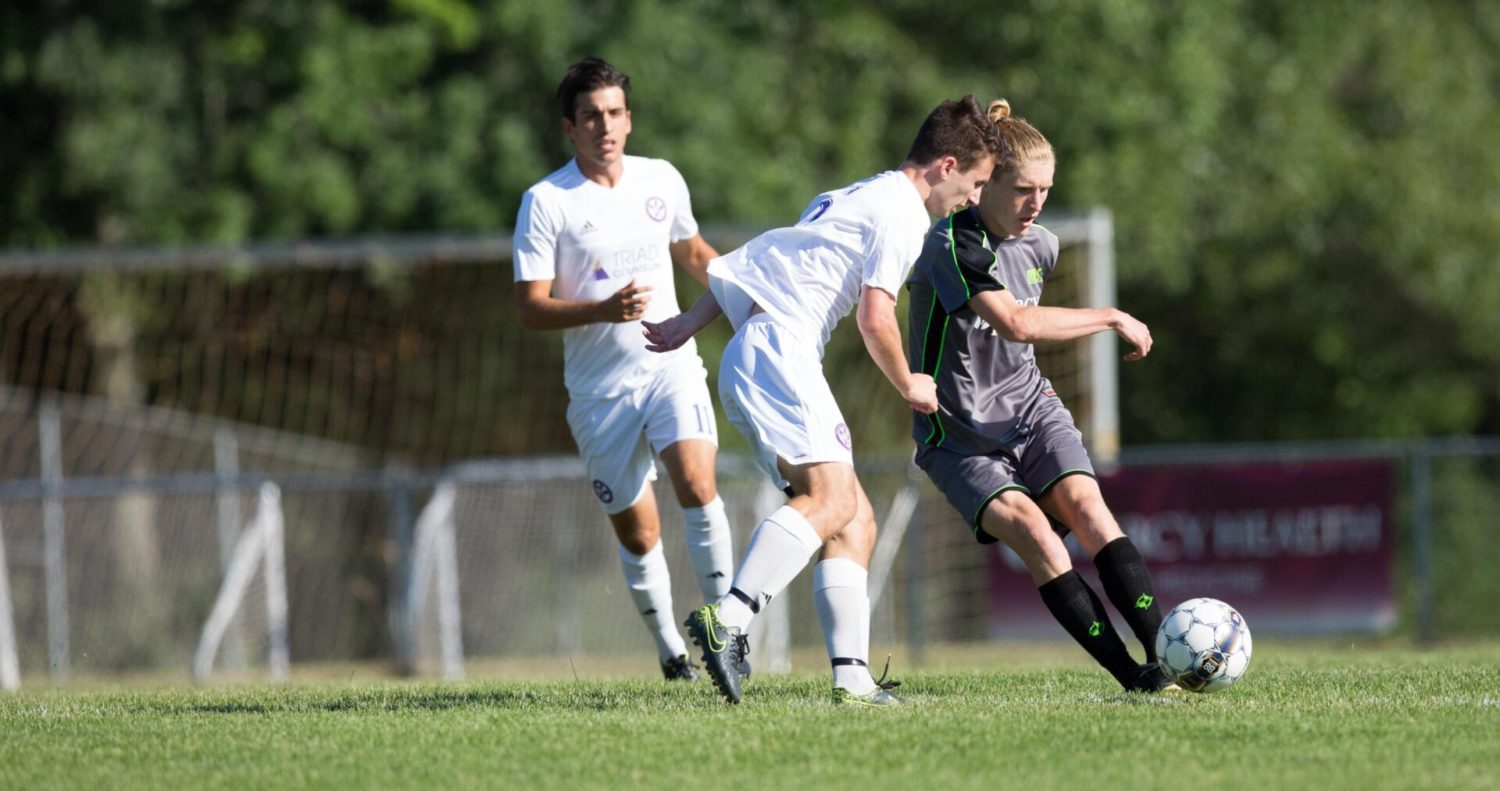 Charlie Wick clears the ball out of the Risers’ zone. Photo/Kevin Sielaff