The Muskegon Community College volleyball team ran its record to 8-1 in conference play with a 3-0 victory over Lake Michigan College on Thursday.

The Jayhawks are 15-8 overall on the season. 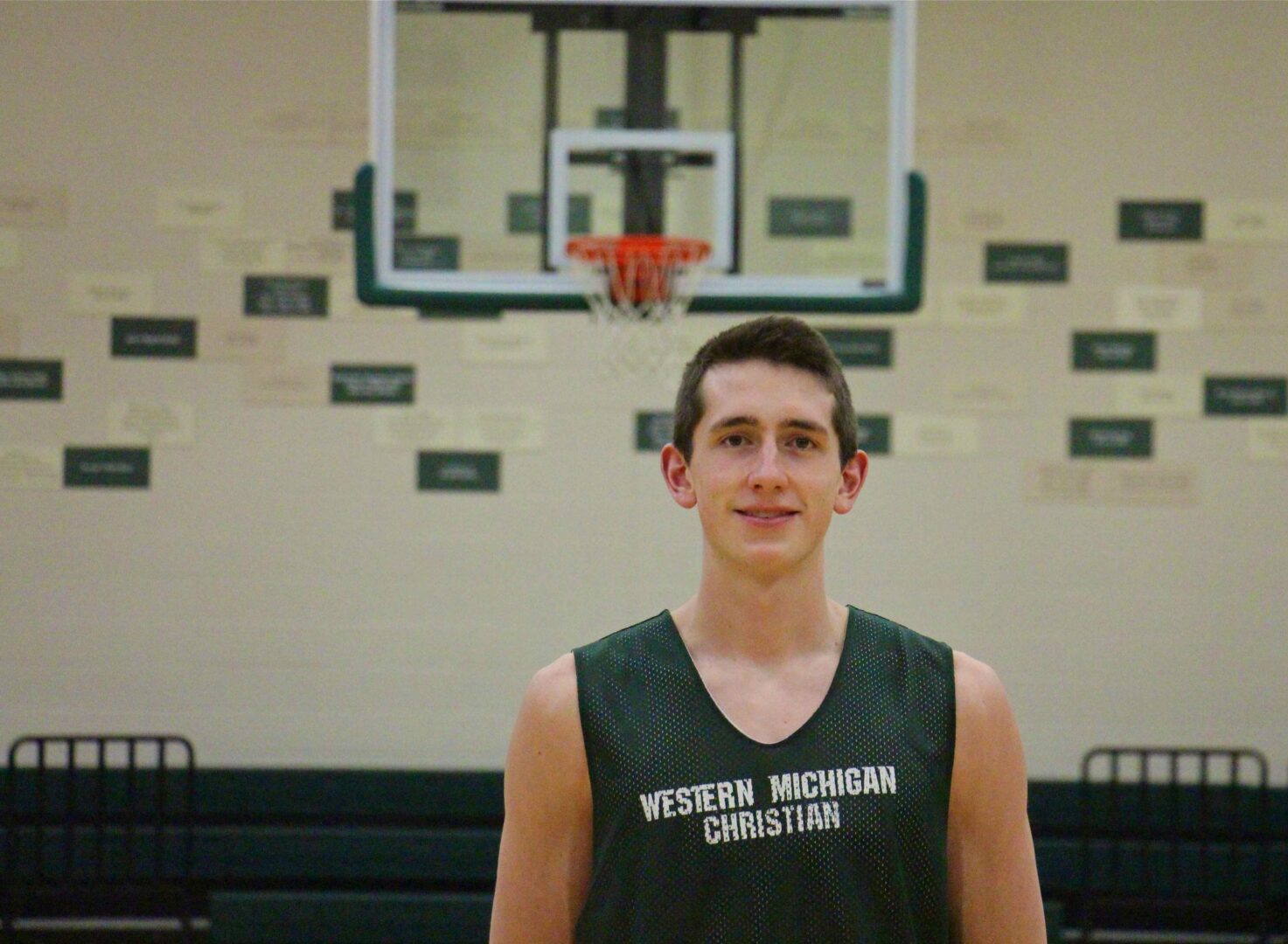