The North Muskegon football team pulled off the upset of the season Friday, beating previously unbeaten Montague 14-6 on the Wildcats’ home field.

It was a huge win for the Norse, who started the season 0-4 before winning their last two games.

The game was reminiscent of last season, when North Muskegon put a scare into an undefeated Montague squad, only to lose 27-26.

“This is a big victory for our kids and our program,” said North Muskegon Coach

Larry Witham, whose team is now 2-3 in West Michigan Conference play. “Starting out 0-4, then winning two in a row, is a testament to our kids and our coaching staff. They are going to come to play, no matter what.

“That’s a really, really good Montague football team that we shut down, other than one drive, for the course of the game. It was a great job by our defensive coordinator, Jamie Woodruff.”

Montague, which came into the game ranked seventh in the state in Division 5, dropped to 5-1 overall and 4-1 in the conference.

Montague took a 6-0 lead in the first quarter on a 20-yard touchdown run by Bryce Stark.

The Norse went up 7-6 in the second quarter on a one-yard quarterback sneak TD by Jesse Cooke and the extra point kick. Running back Vernonell Smith set up the touchdown with a 70-yard run.

North Muskegon went up 14-6 in the third quarter on a 15-yard touchdown pass from Cooke to Cam Waller.

Montague drove to the Norse 30-yard line with about three minutes remaining, but the effort ended when North Muskegon’s TJ McKenzie picked off a Wildcat pass at the six-yard line.

The Norse then gained a couple first downs to kill the clock and ice the upset. 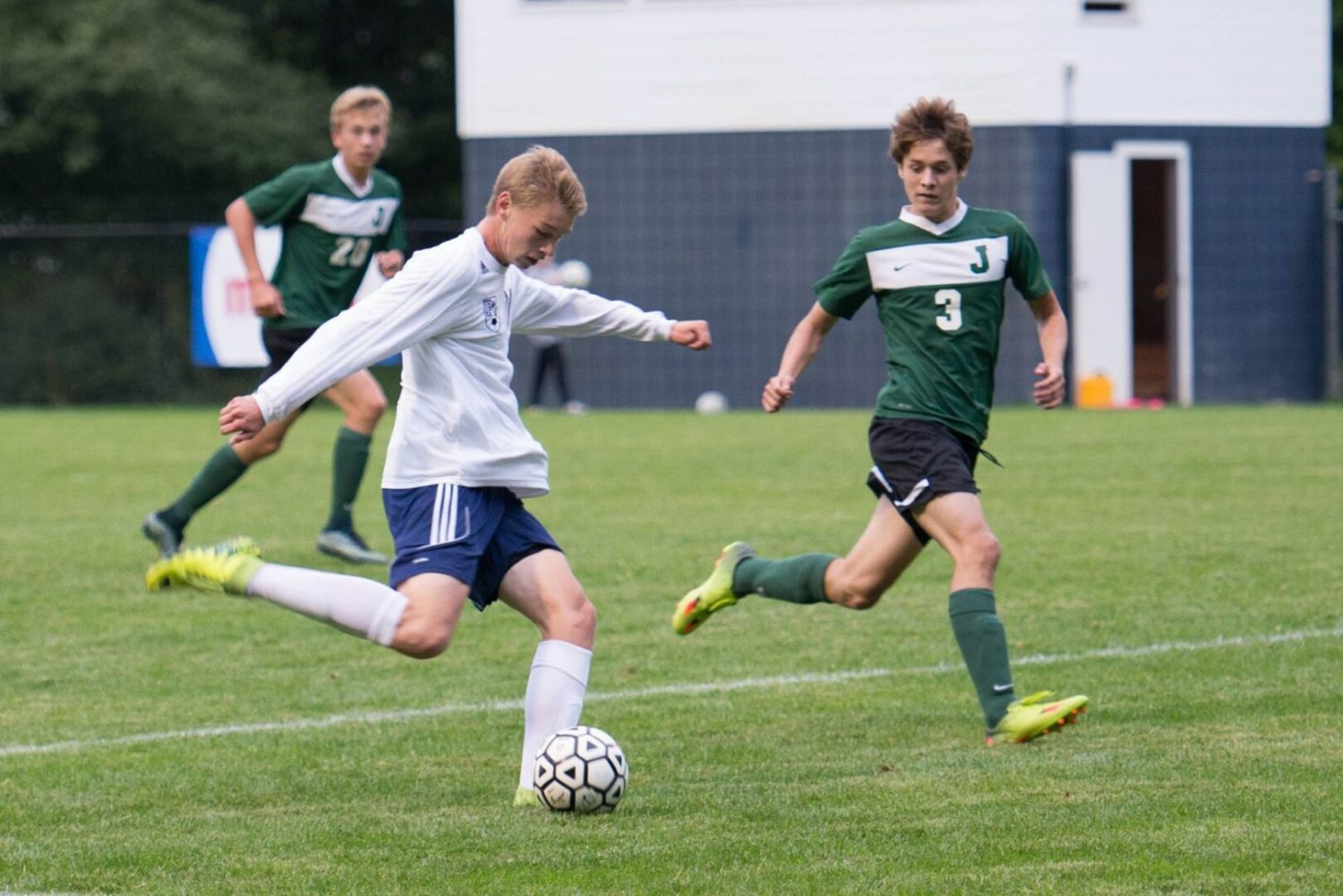