The Warriors, who finished in sixth place, defeated Oakridge and Reeths-Puffer 2-1 and lost to Fruitport and Ravenna in two straight sets.

The Warriors were led defensively by Haylee Moser with 52 digs and Anna Sytsema chipped in with 25. 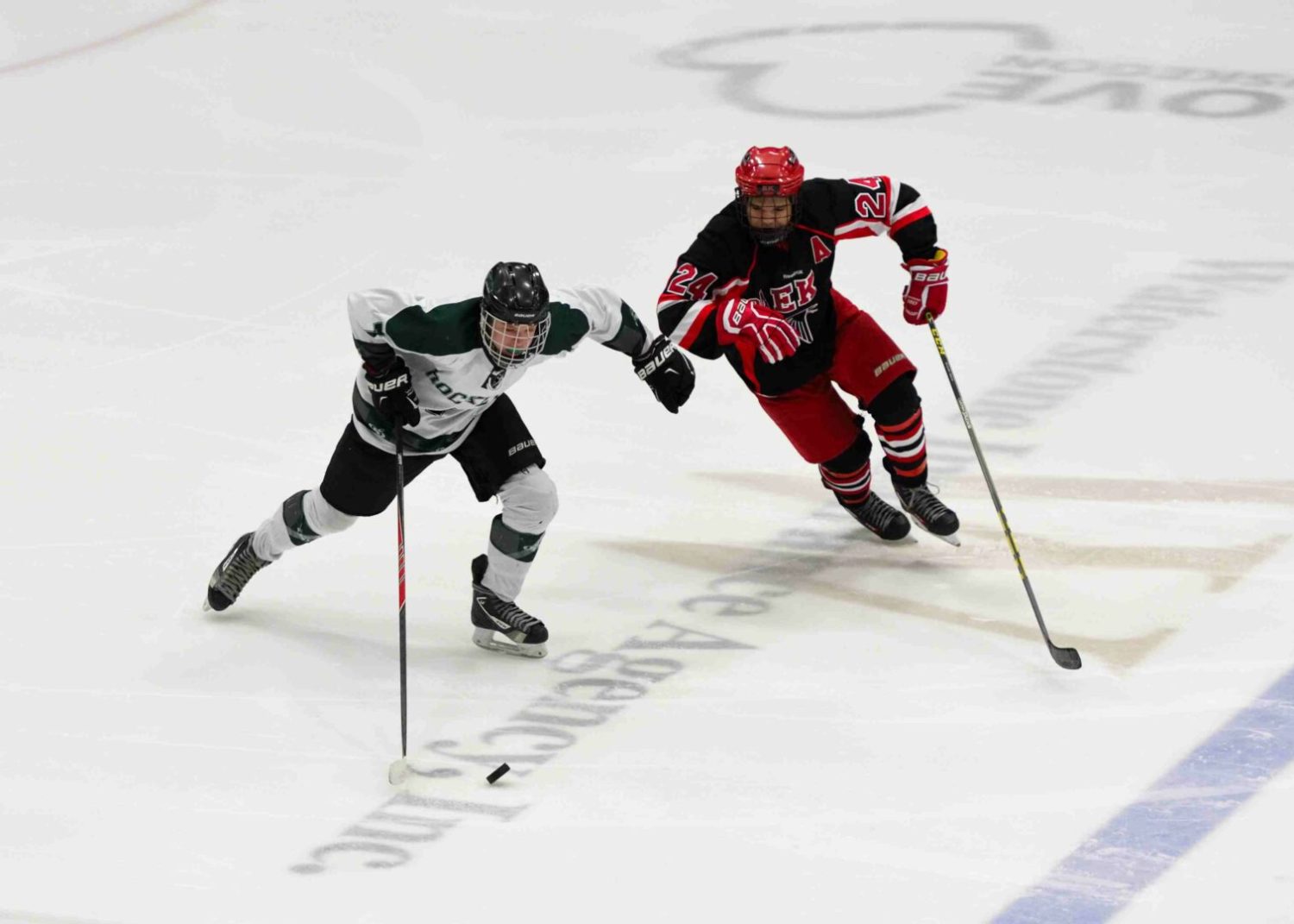